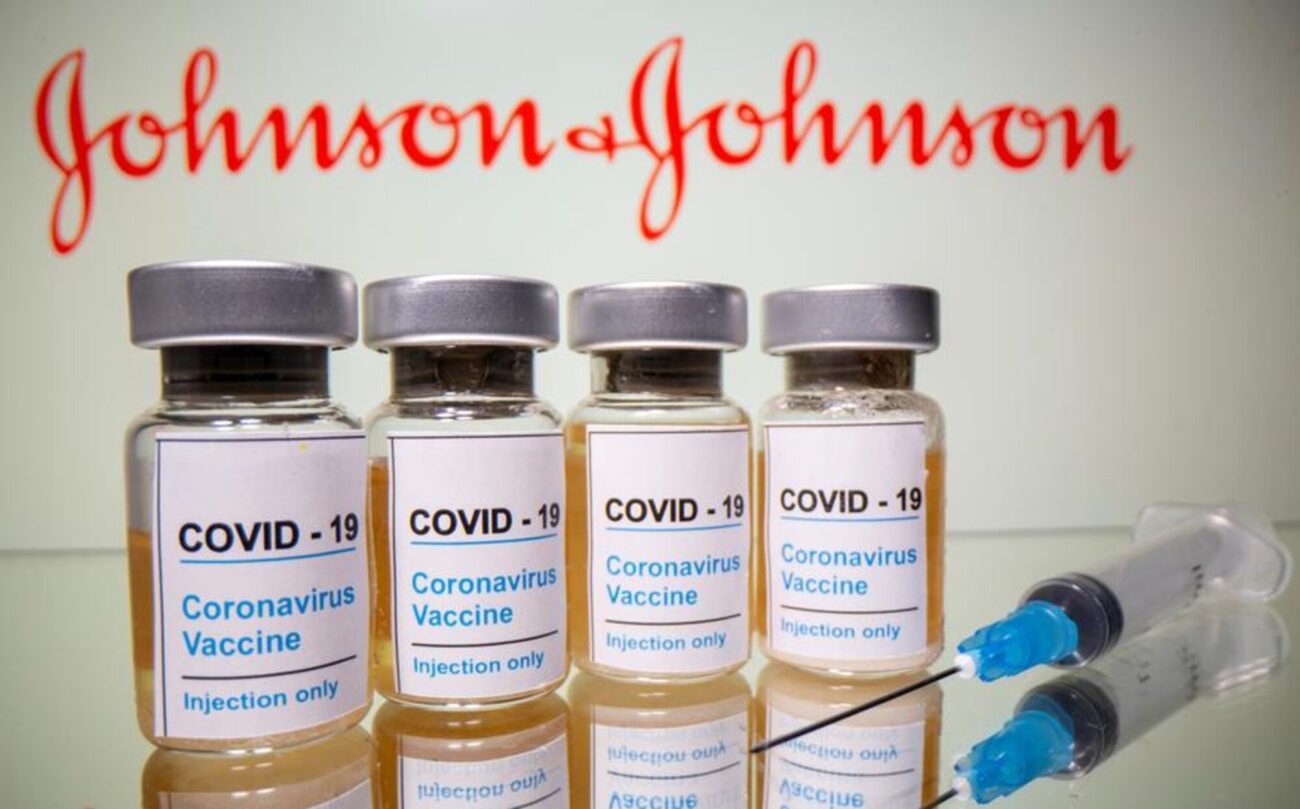 How effective is the Johnson and Johnson COVID-19 vaccine?

Around the world, millions of people are beginning to receive vaccinations to help stop the spread of the COVID-19 pandemic, but experts do predict that quarantine won’t be ending anytime soon at the current rate that vaccines are being distributed. However, good news persisted on Wednesday when the Food and Drug Administration backed the new single-dose vaccine from Johnson & Johnson as safe & effective. 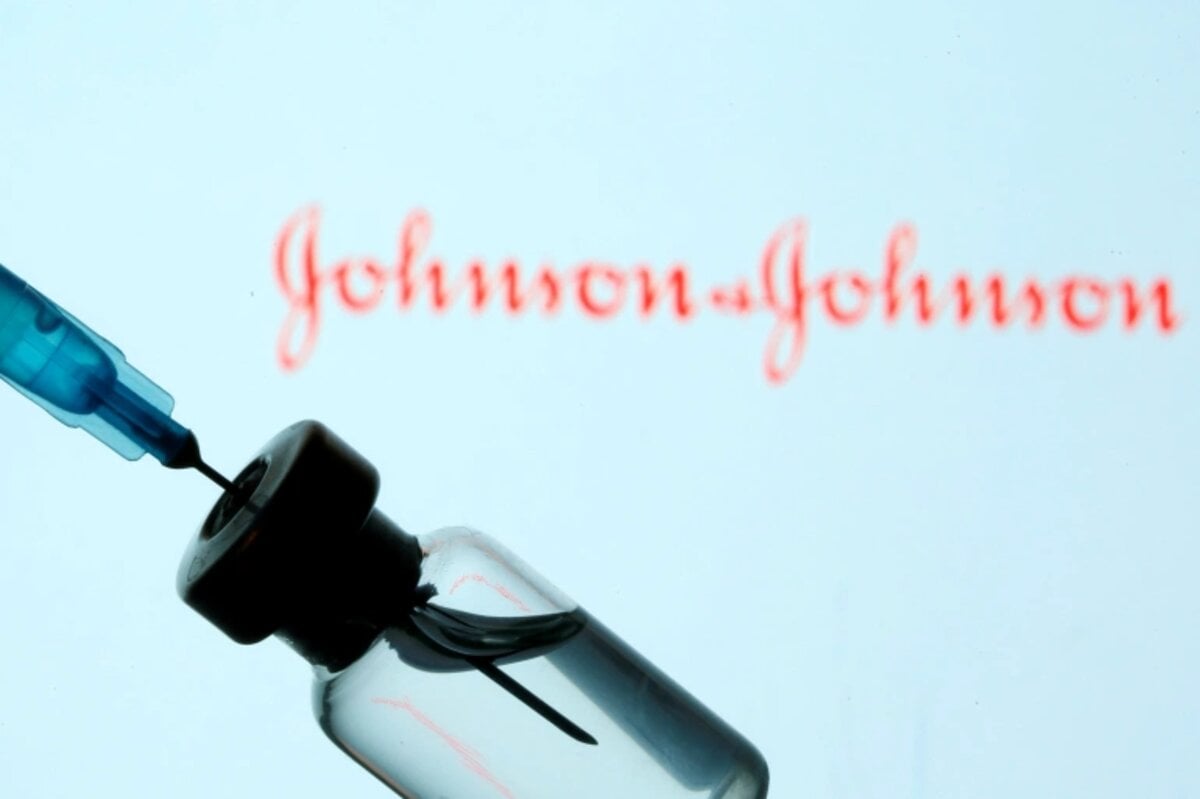 How effective is the shot?

Following the Food and Drug Administration giving the Johnson and Johnson vaccine a go, New York Post reported that “FDA staff affirmed J&J’s finding that the vaccine was 66 percent effective overall at warding off moderate and severe COVID-19 cases and 85 percent effective at preventing the most serious infections”.

While this may not be as strong as Pfizer & Moderna’s shots that both require two separate doses about a month apart, the efficacy rate for the Johnson and Johnson vaccine still works as a necessary weapon that will positively impact the pandemic.

The Johnson and Johnson vaccine will be easier to distribute since unlike other shots that need to be stored in ultra-cold, freezing temperatures, this one can be stored in standard freezers. It is also much more convenient as well since it only requires a single dose as opposed to having to get two at two separate visits. New York Post reported that the company is hoping to make enough shots for 100 million Americans by April.

The clinical trial for the newly approved Johnson and Johnson vaccine consisted of nearly 44,000 people in New Jersey. Agency officials confirmed from the trial that there were no significant safety concerns found from the trial that would prevent the Food and Drug Administration from granting the shot for emergency use authorization.

According to New York Post, side effects reported from the vaccination included muscle pain, pain or fatigue at the injection site, and a headache, but overall staffers reported that side effects were “predominantly mild”. According to the FDA, the vaccine seemed to work generally well regardless of race, ethnicity, health history, or age, but it did prove to be less effective in those older than sixty with underlying health issues.

However, New York Post did also point out that analysis from the Food and Drug Administration showed that one factor that did vary in results was through location & region, and that “the shot was 72 percent effective against moderate to severe COVID-19 in the US, but that rate dropped to 64 percent and 68.1 percent, respectively, in South Africa and Brazil, where new strains of the virus have been identified”. 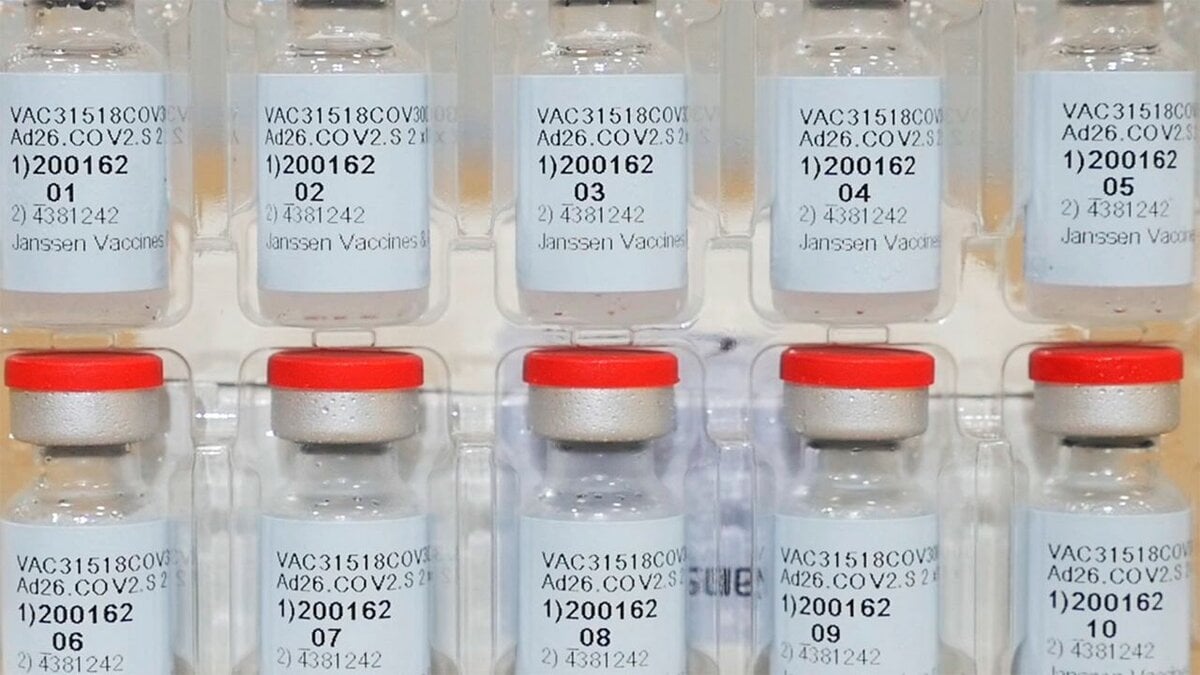 When will the vaccine be approved for emergency use?

New York Post announced that the Food and Drug Administration “released its analysis of the shot before a Friday meeting of its Vaccines and Related Biological Products Advisory Committee, a panel of experts that will recommend whether to clear the J&J vaccine for emergency use”.

In December, the Food and Drug Administration approved the Moderna & Pfizer shots for emergency approval after strong & positive recommendations from the advisory panel. For the Johnson and Johnson vaccine, a 62 page report on the trial & other necessary details was released, and experts are hopeful that these shots will also be granted for emergency use soon.

If the Food and Drug Administration does approve of these shots being used for emergency use, the Johnson and Johnson vaccines would be the third vaccination distributed out across the United States. So far, Johnson and Johnson expects to deliver at least 20 million doses of their shot out to the country by the end of March.