From YouTube to tequila? Why fans think David Dobrik is brewing alcohol

Move over, Dwayne “The Rock” Johnson, as it appears a new star is planning on releasing their own signature brand of tequila. That’s right, YouTube sensation David Dobrik, famous for his viral antics with the self-proclaimed Vlog Squad, seems to be interested in joining the alcohol business, leaving lime growers and salt makers as excited as cabbage farms on St. Patrick’s Day!

David Dobrik and his company, The David Dobrik Corporation, have officially filed a trademark application for what appears to be his own line of tequila. Of course, this is only how it appears on paper. The docs, which were obtained by TMZ, showed the YouTube star is locking up the rights to “Dobriquila”. This seems to be a common trend for celebs, slapping their name on any bottle they can find. But why David Dobrik?

The YouTube star has made it well known he’s not really one to drink. Dobrik even expressed during an interview with Wired how he’s almost afraid to drink because of the possible repercussions that could come from it. If this is an effort to maintain his squeaky clean image, which seems to be currently in question given multiple allegations of inappropriate behavior, then we understand. However, if we were David Dobrik, why not slap your brand on a more family-friendly item, like Go-Gurt? Let’s delve in. 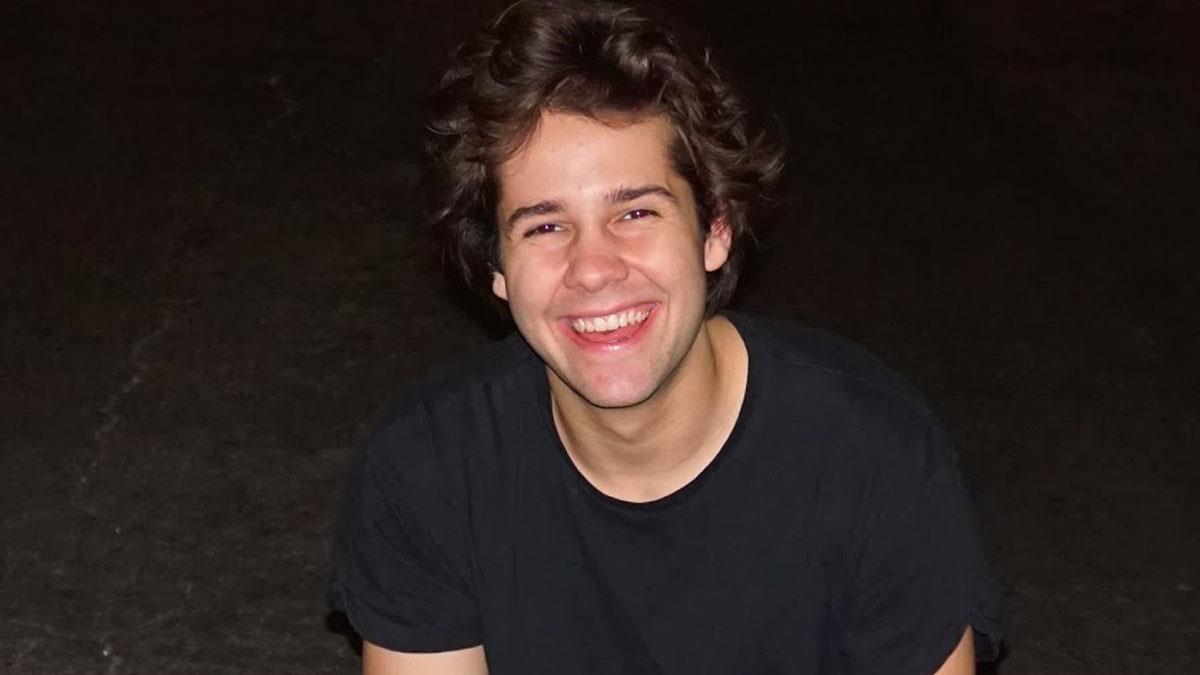 Before the camera began to roll

David Dobrik was born on July 23rd, 1996, in Slovakia, where he lived for the first six years of his life until his family packed up & moved to Vernon Hills, Illinois. After David Dobrik graduated from high school in 2013, he moved to Los Angeles so that he could pursue a career in Vine, a once-upon-a-time short-form video hosting service.

After collaborating with other Viners, Dobrik eventually launched his own YouTube channel in 2015, uploading a wide range of videos that stem from semi-scripted bits as well as real-life situations. In 2016, Dobrik launched his second channel, David Dobrik Too, where he posts more sponsor-friendly videos, as well as bloopers and fan challenges. Today, David Dobrik has over 18,900,000 subscribers on YouTube. 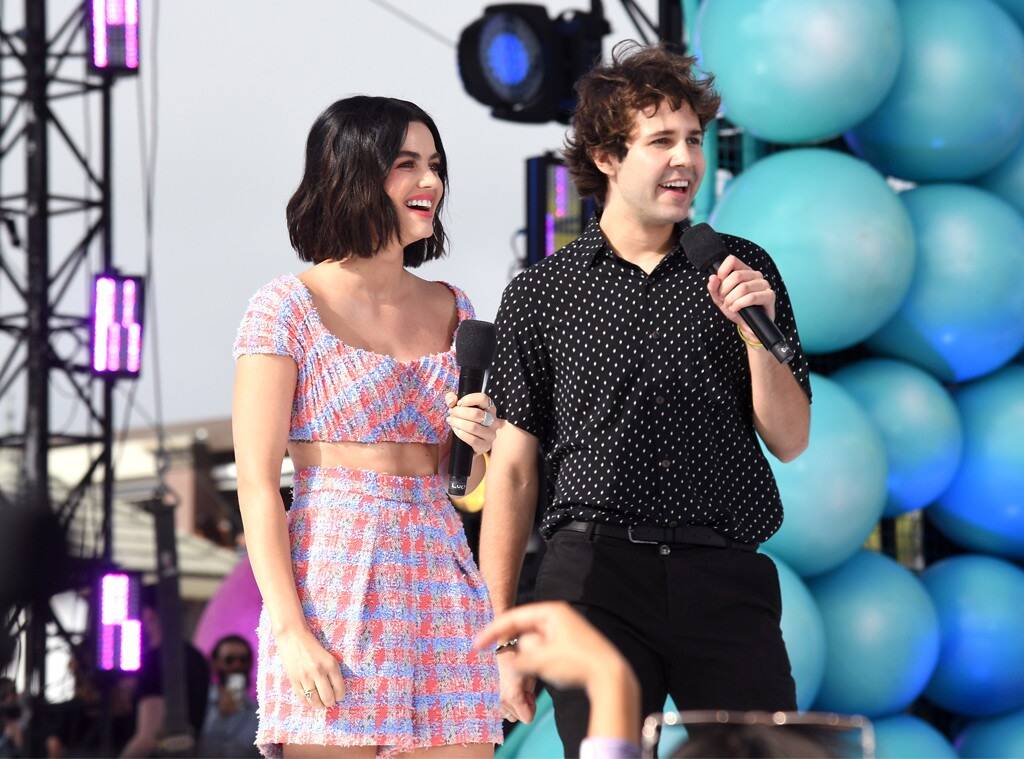 It only makes sense that David Dobrik and his company would delve into the booze business, as logically most people have been hitting the bottle thanks to the current global pandemic.

In all seriousness, this is a smart move for the YouTube star, as he very well might be the most popular name on YouTube with the biggest brand to boot. In 2019, Dobirk appeared on Variety magazine’s “Power of Young Hollywood” list and even co-hosted the Teen Choice Awards that same year, alongside Lucy Hale. He even went on to defeat the likes of Harry Styles & Shawn Mendes as People magazine’s “Sexiest Heartthrob”.

Before the COVID-19 pandemic, David Dobrik even appeared on shows such as The Tonight Show with Jimmy Fallon, serving as his late-night television debut. His star is no doubt on the rise, and the possibility of joining the ranks of celebs with their own tequila, such as The Rock, Justin Timberlake, and Sean Combs seems only appropriate. 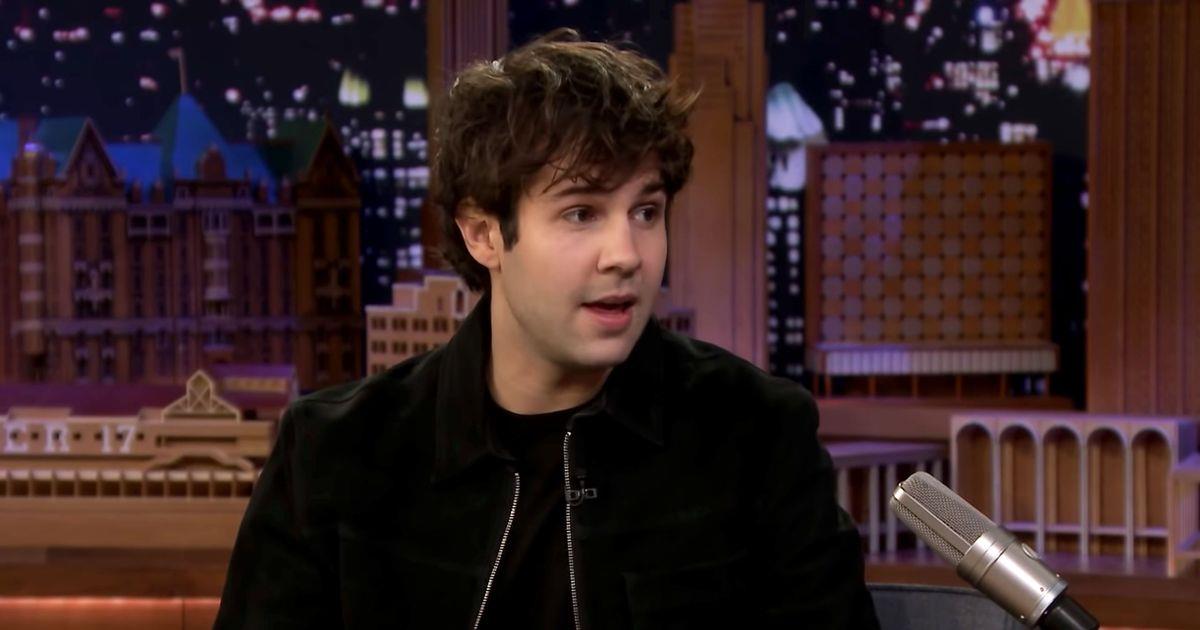 This could also serve as a publicity deflection given the current allegations made against the YouTube star following the sexual assault allegations made against him by former Vlog Squad member Seth Francois. Who knows? Maybe David Dorbik will soon join the ranks of controversial YouTubers alongside Logan & Jake Paul, erasing his squeaky clean image that we’re not even sure alcohol could clean off.

What are your thoughts on David Dobrik possibly launching his own tequila? Do you subscribe to his YouTube channel? Comment below and let us know your thoughts.