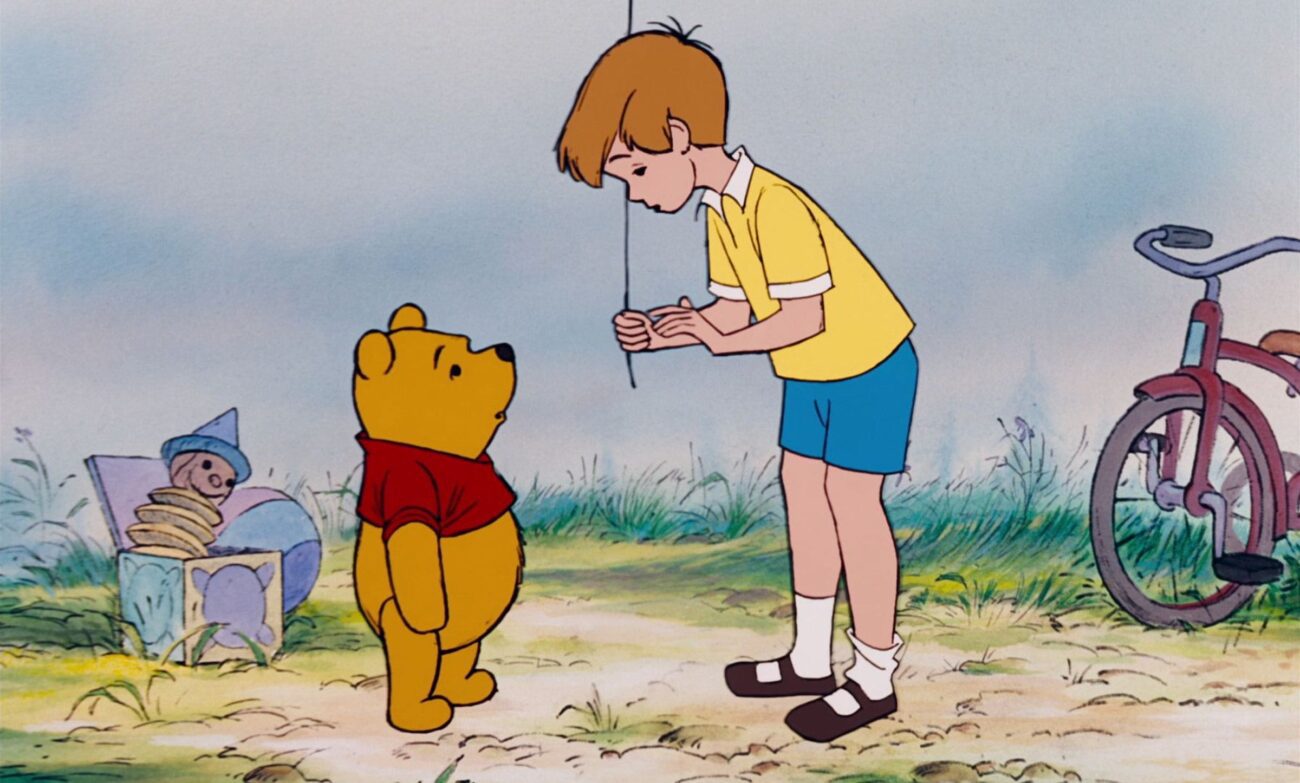 Mentors, confidants, and best friends are the usual places that we go to find encouragement & support when we need it most. Whether we are searching for the courage to take a leap of faith, or desperately clinging to hope after a devastating setback, sometimes all we need is an encouraging word.

Unfortunately, we don’t always have access to a good friend or confidant. In those moments, we start looking around us for any guidance we can find. One of the more unusual, albeit consistent, sources of guidance is in some of our favorite Disney movies of the past.

Here are some of the best quotes to help rediscover the magic in your life. 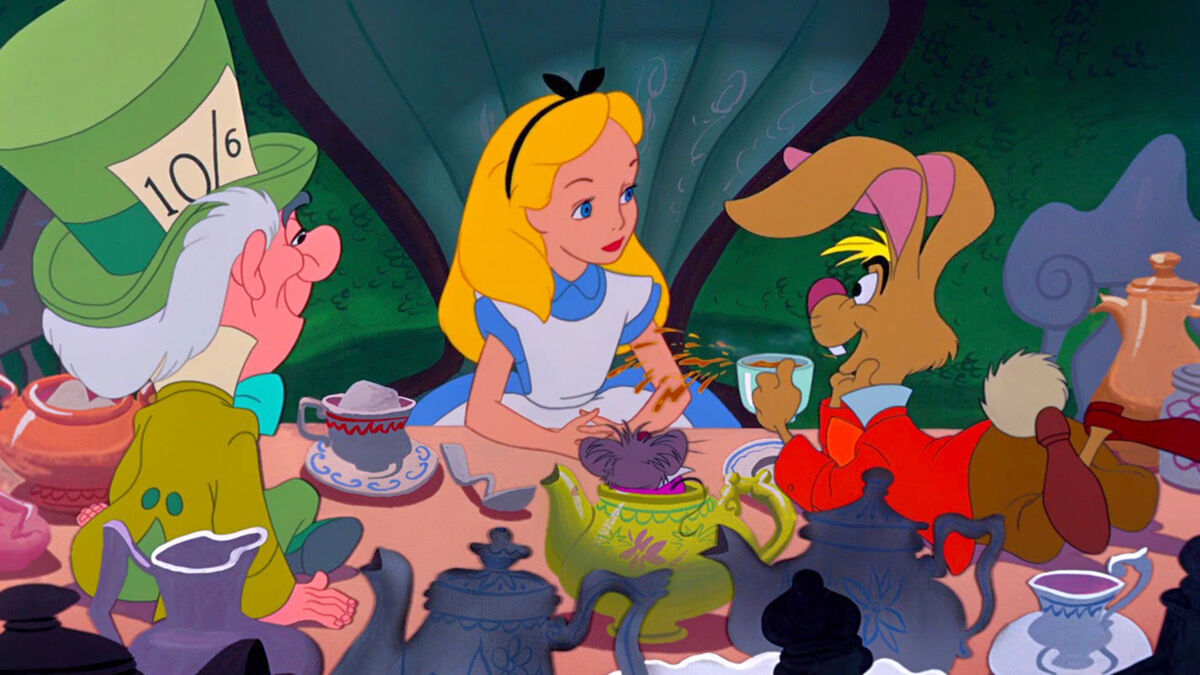 As Disney’s thirteenth animated release, this classic was based on Lewis Carroll’s Alice’s Adventures in Wonderland. The film was wildly successful and spawned many sequels and remakes in the decades since.

The movie’s quotes inspire you to go against the grain. The people who make a difference rarely go along with the crowd, they make decisions no one else dares to make, and they blaze their own path by taking risks. Others may question their sanity and accuse them of being mad, and if they are lucky, they absolutely are. 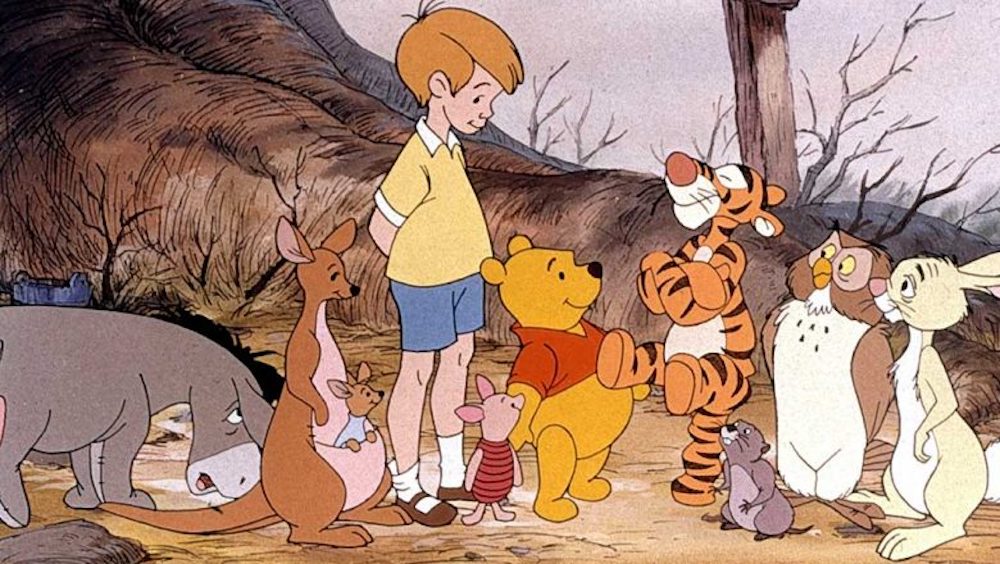 “You are braver than you believe, stronger than you seem, and smarter than you think.” – Christopher Robin, Winnie the Pooh

The lovable bear in the red shirt first appeared in 1924 in the story When We Were Very Young and has been a valuable friend to children worldwide ever since. He was so popular in Warsaw & Budapest that there are streets named after him. Pooh recently ranked in the top 100 British icons.

Everyone faces obstacles that feel insurmountable. The moments that take you to the edge can be the moments you think of giving up a dream. It’s important to remember the quotes of Pooh’s Christopher Robin when you come against these obstacles. No matter how bad it gets, you have all you need to overcome it inside of you. 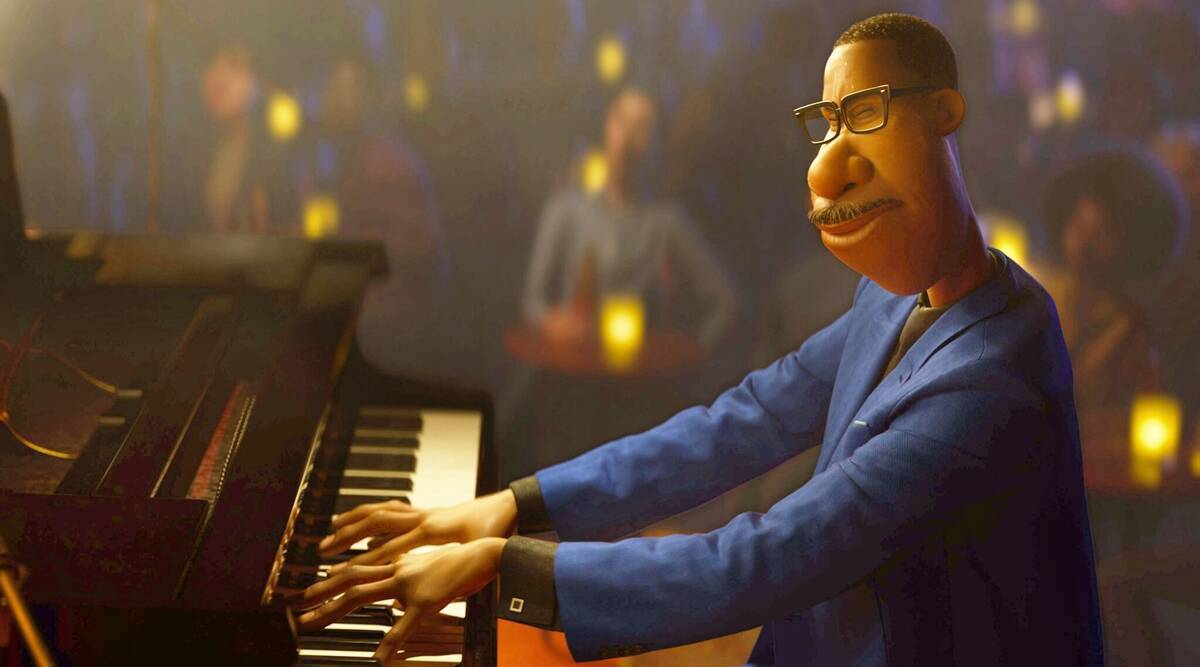 One of the first big-budget movies to skip the theaters and head straight to streaming due to COVID-19, Soul was a critically acclaimed film starring Jamie Foxx & Tina Fey. It led the ninety-third Academy Awards with three nominations and winning two.

Employee, parent, brother, sister, everyone struggles to find the time to accomplish everything in a week. After you put in forty hours at the office, spend time with your spouse & children, and meet up for your weekly family dinners, it can seem like every minute of your life is spoken for.

This line from Soul reminds you all that while the above roles in your life are essential, some other titles you’ve always wanted are just as vital for your survival. You can be more than an employee; you can also be labeled a traveler, an adventurer, or any other dream you’ve ever wanted. Your life can be magical, as long as you choose to live it. 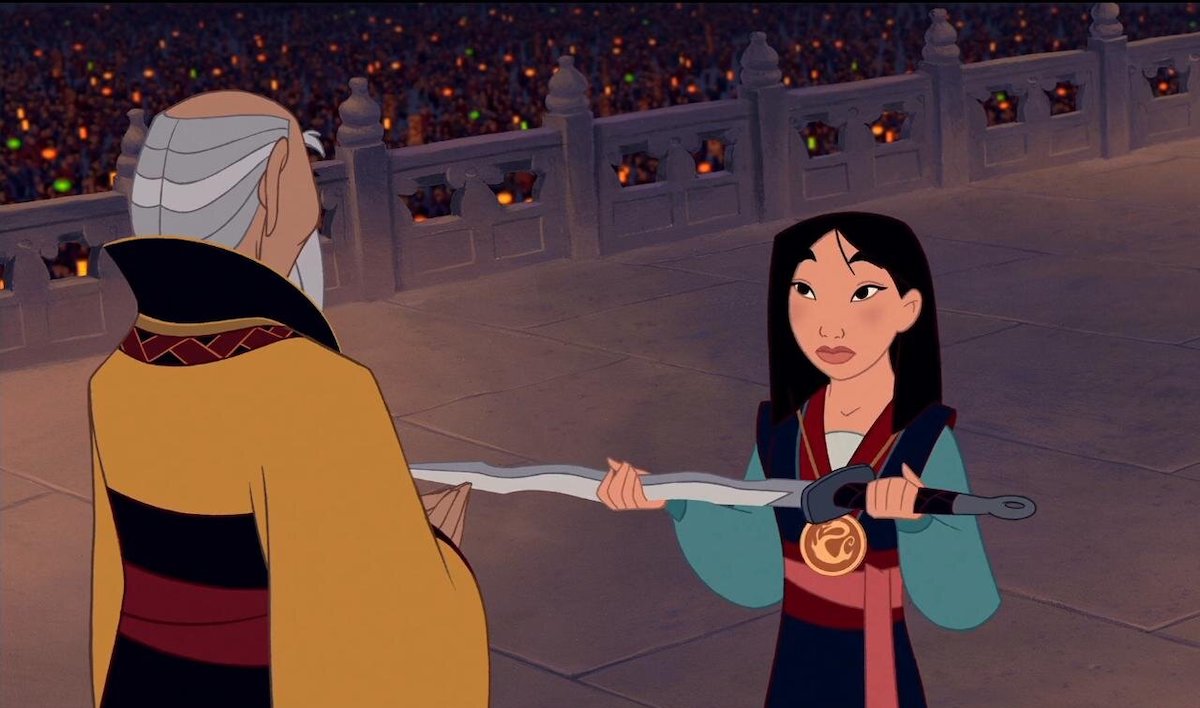 “The flower that blooms in adversity is the most rare and beautiful of all.” – The Emperor, Mulan

One of the gems of Disney’s 90s releases, Mulan follows a young girl who pretends to be a boy as she goes off to war in her father’s place to defend China from the invading Hun army. Accompanied by her faithful horse, guiding family spirit, and lucky bug, she strikes out to show the world what women can do.

What is the most challenging thing you have ever gone through? Imagine who you would be if you never gained the lessons you learned from it. No matter how difficult life gets, there’s a reason you’re experiencing hardship. Life puts you through today’s struggle so you can face tomorrow’s problem. 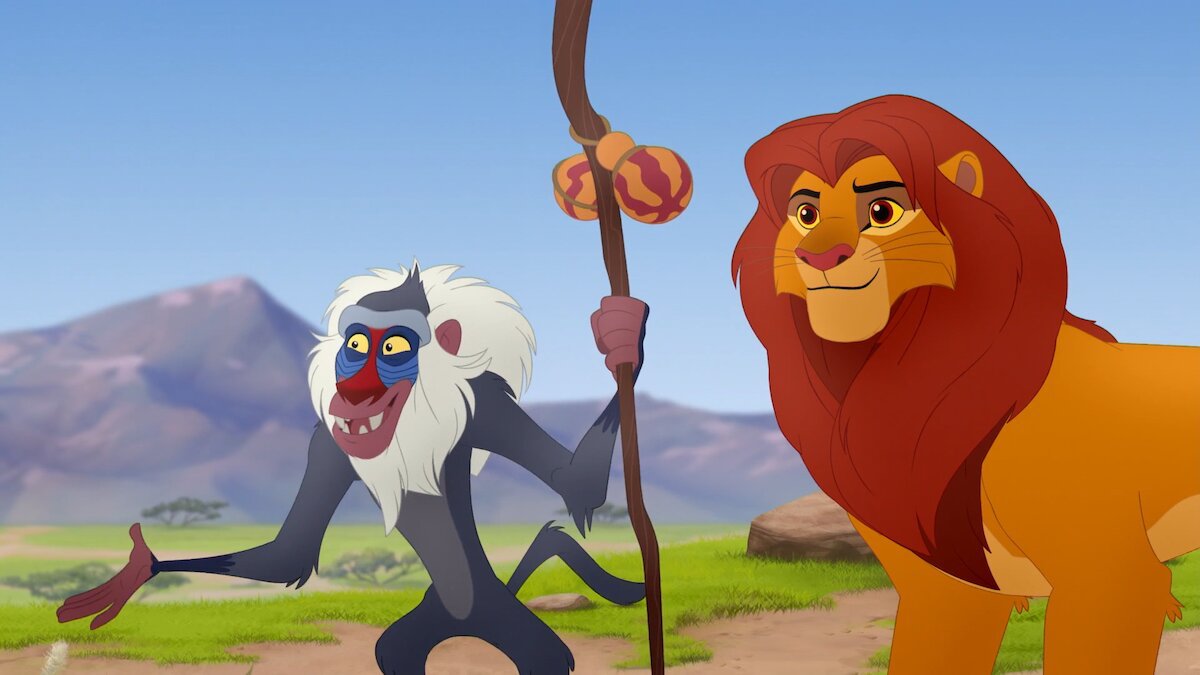 “Oh yes, the past can hurt. But the way I see it, you can either run from it, or learn from it.” – Rafiki, The Lion King

Speaking of gems of the 90s, fewer movies are regarded more highly than Disney’s Lion King. Masterful voice acting, a legendary soundtrack, and a brilliant take on Hamlet, Lion King defined an entire generation of children and has yet to be dethroned even with today’s superior animation technology.

When Rafiki uttered this line, he wasn’t speaking to Simba — he spoke to the audience. He was telling all of us that our past is important. It made us who we are and led us to where we were supposed to be. He encouraged everyone to accept their past and embrace it as a part of who they are and a source of their strength & wisdom.

They may be movies geared towards children, but there is something that all of us need to hear in each film. Whether it is the encouragement to reach for the stars, or the compassion in knowing we aren’t alone, Disney characters have always been a source of guidance.

What are your favorite Disney movie quotes? Let us know in the comments below!