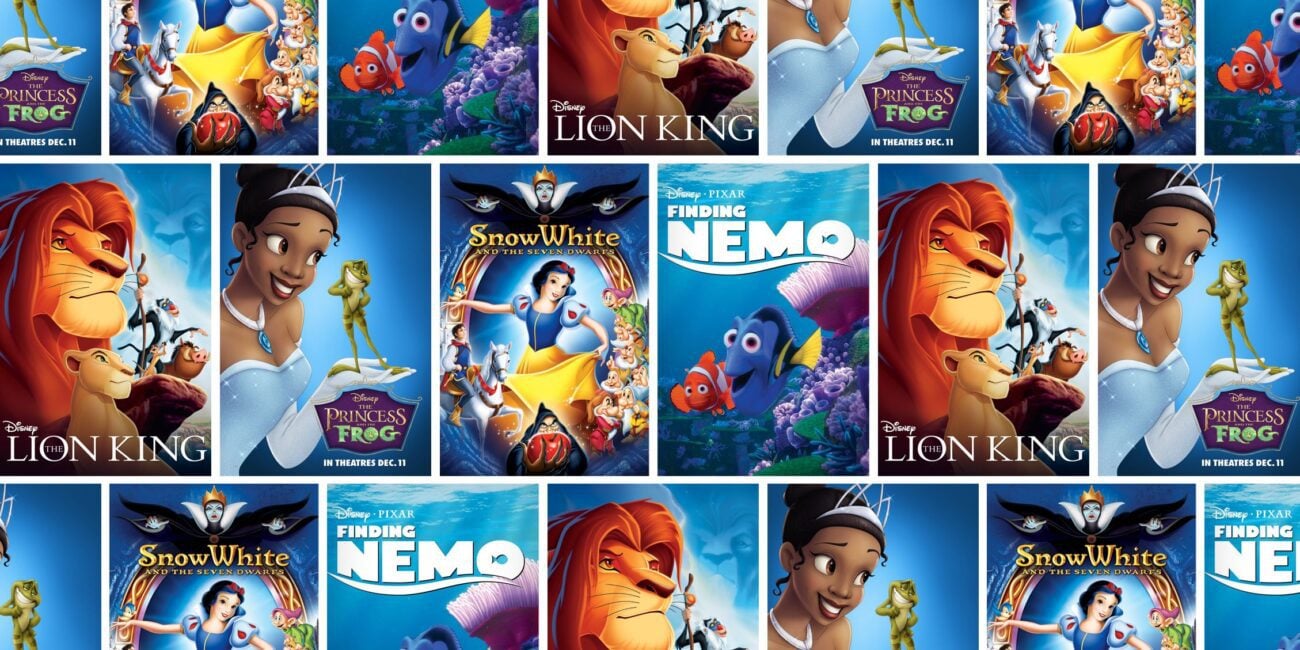 Disney has been accused many times over the years of being racist, especially when considering their slate of movies from the 1940s to the 1970s that often featured stereotypically betrayed characters of the eccentric manner. Whether that be the Chinese cats and The Aristocats to the Native Americans in Pocahontas, Disney and racism seem to be two intertwined words for those looking to cancel at rapid-fire.

That being said, there are some shameful portrayals within previous Disney films that we simply can’t forgive, regardless of the time they came out. There are certain songs as well as characters that were portrayed in a racist light that even Disney had to have known back then what they were doing. Right? Maybe not, given that mindsets have evolved over the years regarding what’s racist and what’s not.

However, it is important to chronicle the evolution of Disney films and how far they have come over the years as it pertains to racist portrayals. Care to see just some of the films that many consider racist to this day? Let’s delve in. 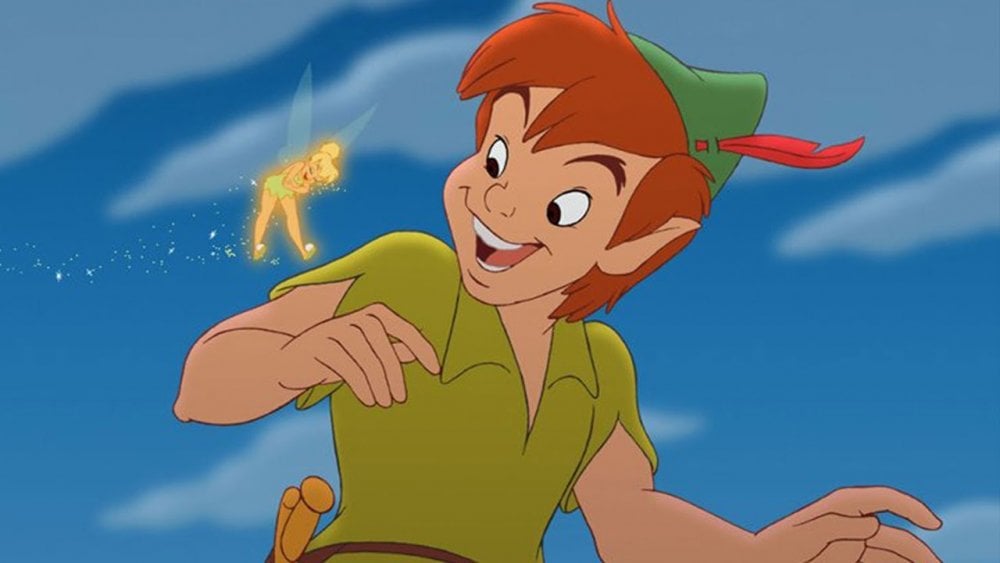 Think of a wonderful thought . . . so long as it isn’t a racist one. There’s no doubt that 1953’s Peter Pan is truly one of the transcendent Disney films that have helped define the company, especially when it comes to embracing your inner child and imaginative spirit. However, the film is a bit dated to some extent, especially when considering the film’s portrayal of Native Americans.

It was one of the few films that first launched on Disney+ in 2019 with a sensitivity warning label, specifically for its songs “What Makes the Red Man Red”, as well as the term “engine”. That being said, Peter Pan, while racist to some, still remains a beloved Disney classic even to this day, with its [email protected]%# theme park ride still being one of the longest and most unnecessary lines to date for such a short ride. 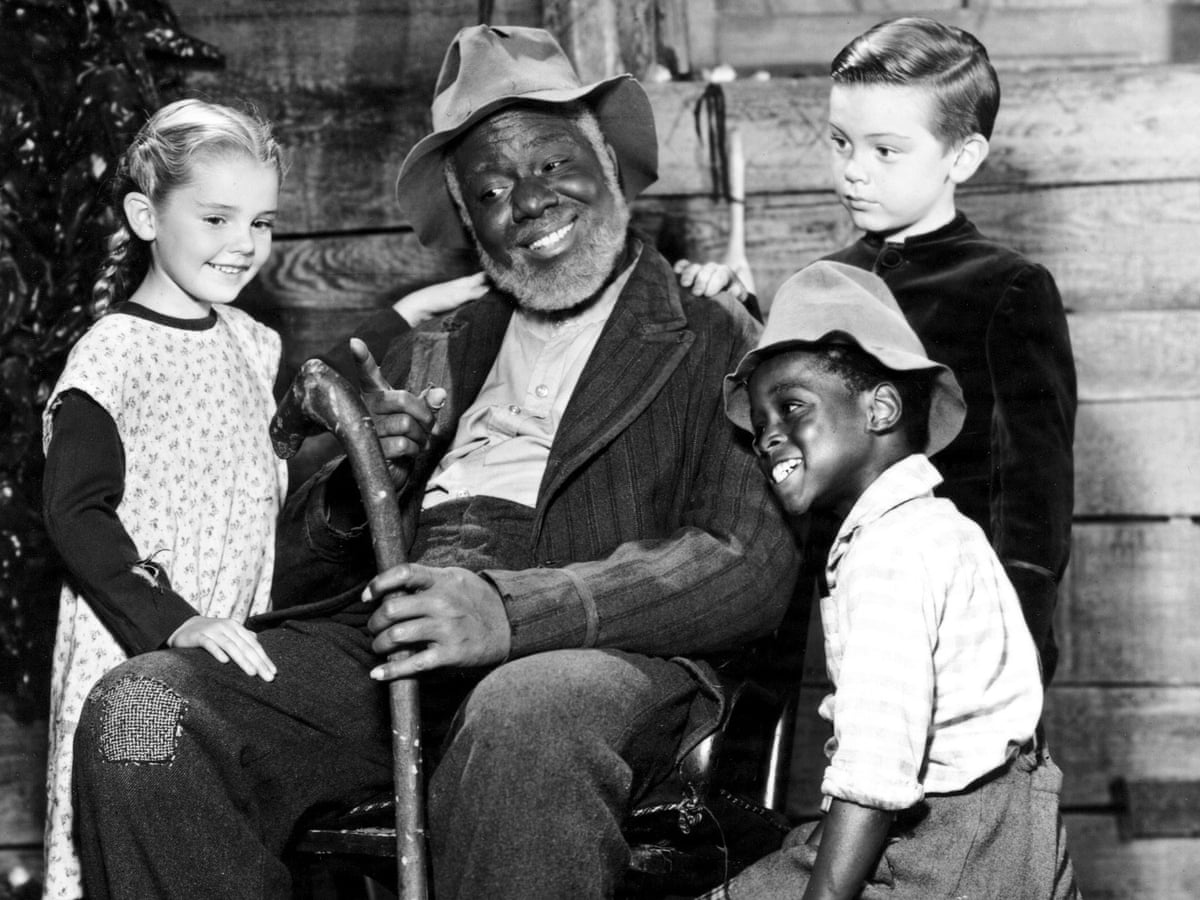 Ever wonder where the attraction Splash Mountain derived from? The answer: the 1946 musical family film Song of the South. The film, which has seemingly been completely erased from the Disney catalog, tells the story of Uncle Remis and the American South, using the childhood stories of Brer Rabbit to help portray segregation to young children.

Aside from the hit song “Zip-a-Dee-Doo-Dah”, a song in which Disney will never be able to escape seeing as how much stock they’ve put into it over the decades, Song of the South is not likely a film you’ll ever find on the popular streaming service, especially given the recent BLM protests and multiple social movements over the years that would send Disney spiraling should they ever re-release the movie.

This is further backed by the fact that the beloved Splash Mountain ride will be soon closing in replacement for a Princess and the Frog themed attraction, perhaps finally erasing Song of the South once and for all. 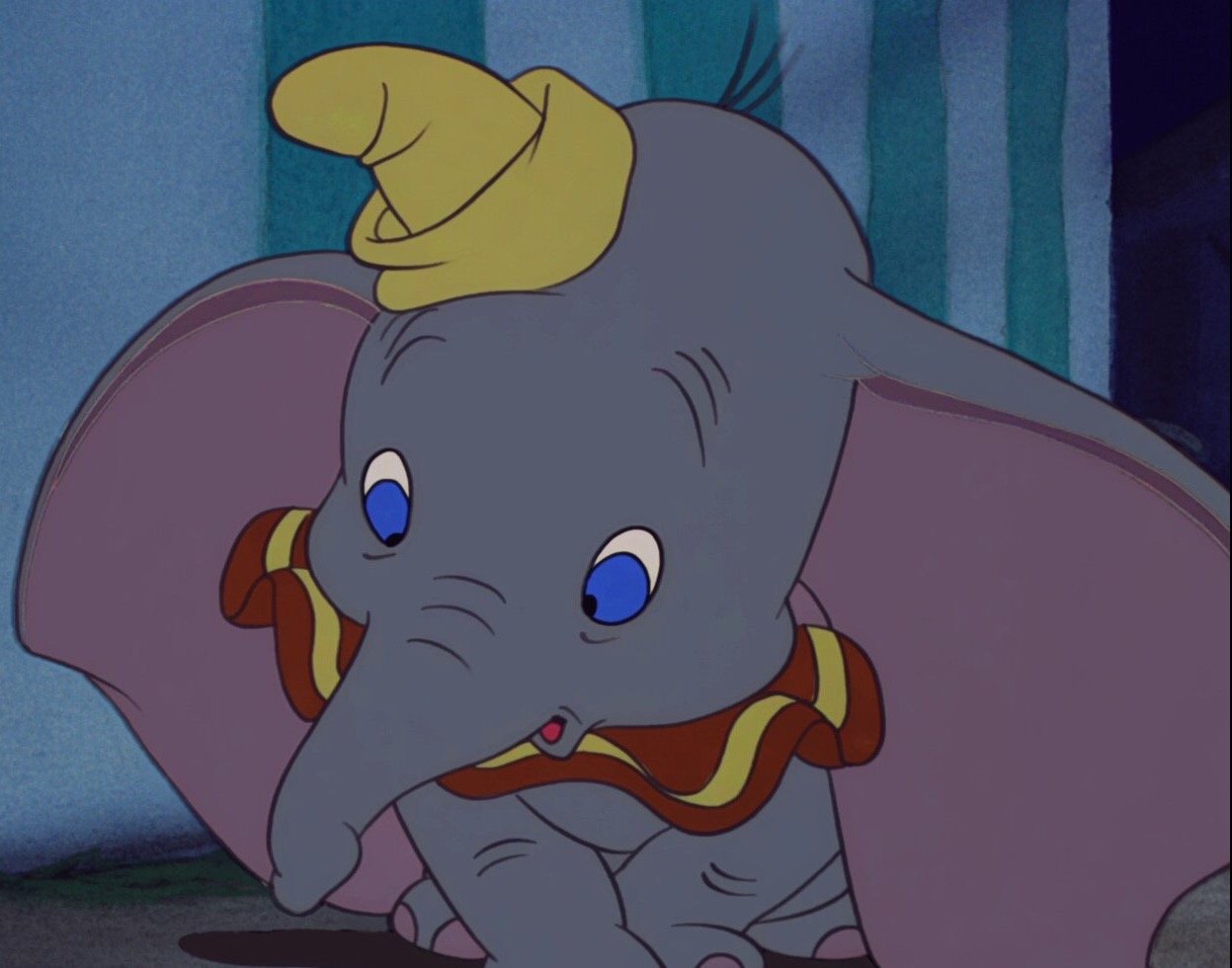 Yes, people. Vocal blackface is indeed a film, given the fact that not only did Disney’s 1941 hit Dumbo feature a slew of slap-talking crows, with one even named Jim Crow, but they cast predominantly white voice actors to take on the roles. Look, this was the 1940s . . . that’s how things were done then, and we’re certainly not going to cancel them for operating within a certain generational bubble.

However, naming a character Jim Crow outright was a move that’s almost unforgivable. Of course, “Jim Crow” laws represented segregation laws between white and black folk in the South, such as who was allowed where and what people could do depending on their race. Yeah, seems like an awesome name for a cartoon character, right Disney? SMDH. 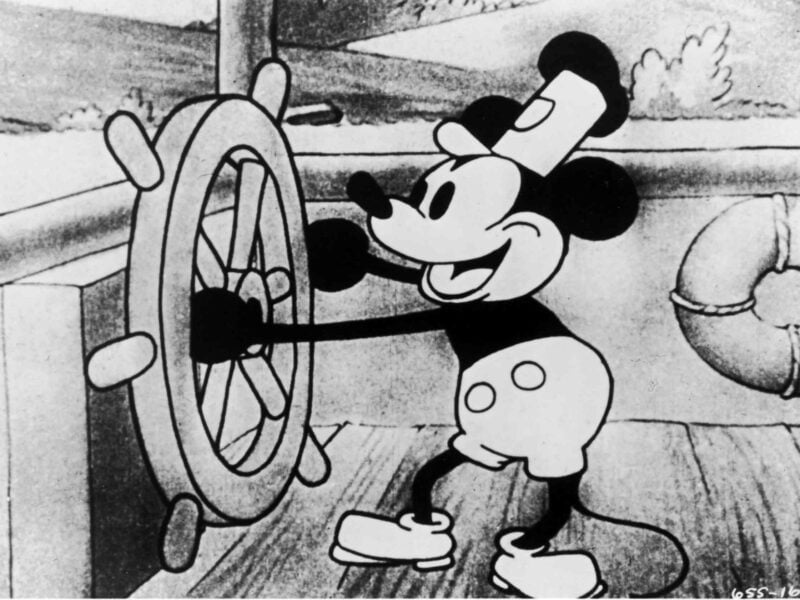