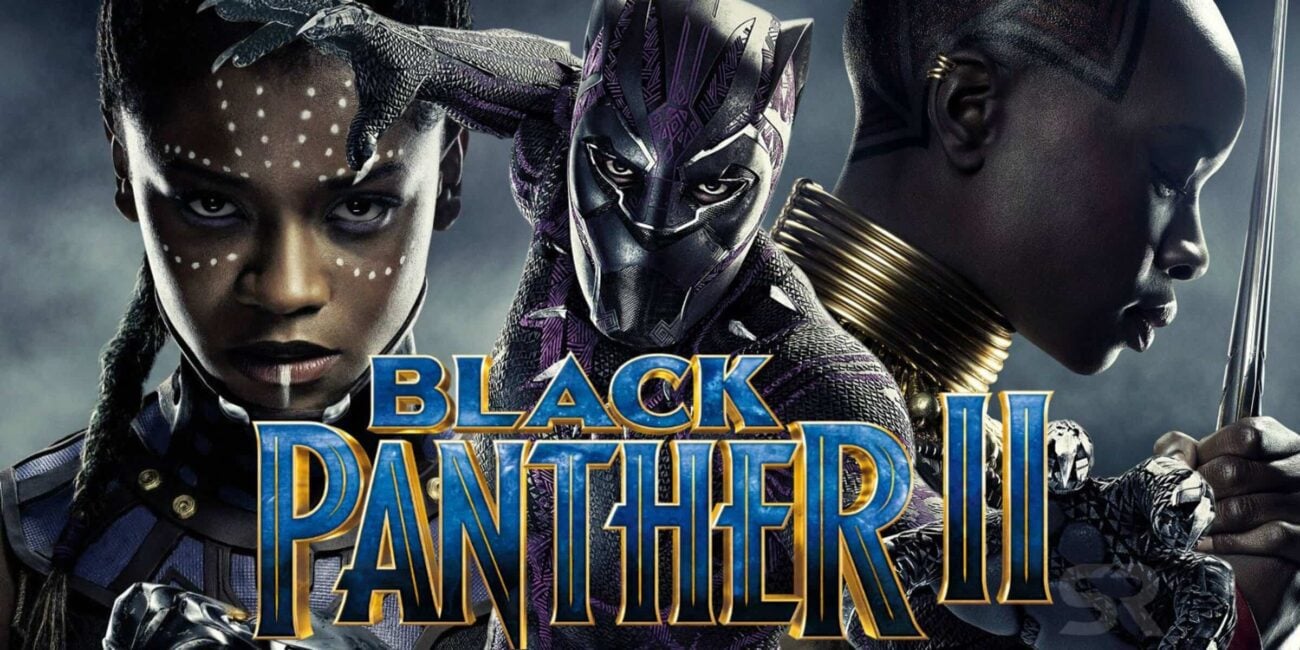 The Marvel Cinematic Universe is definitely one of, if not the most successful franchise of all time. They’ve given us far too many iconic stories to not make their way to the history books. And it doesn’t look like they’re ending anytime soon. It seems like Marvel has more for generations to come. We’re here, witnessing the birth of these historical gems and we couldn’t be more excited!

Fans just received some troubling news. Disney has delayed the releases of Doctor Strange 2, Black Panther sequel, Thor 4, and Indiana Jones 5. Yes, Marvel fans must prepare themselves to wait just a little bit longer to see the return of longed for titles including Black Panther! 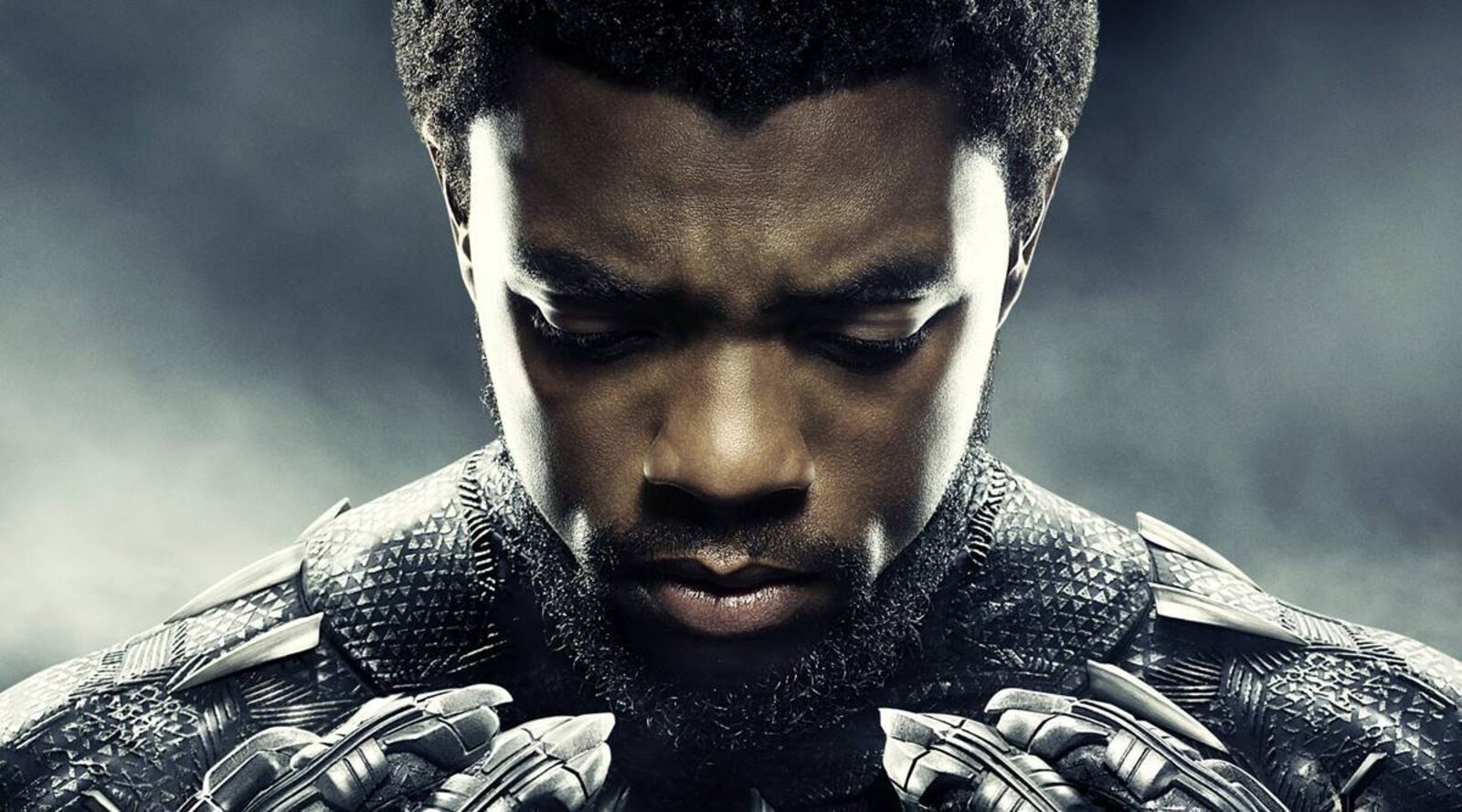 Alongside the Marvel delays, Disney has also moved the fifth Indiana Jones film back almost a year. The still-unnamed movie, starring Harrison Ford as the swashbuckling, fedora-wearing archaeologist, will premiere on June 20, 2023 instead of the original July 29, 2022.

At this point, no one would be surprised if it had anything to do with this lingering pandemic. But naturally, we want to know why Disney is steady postponing these new Marvel movies! Let’s find out what’s going on! 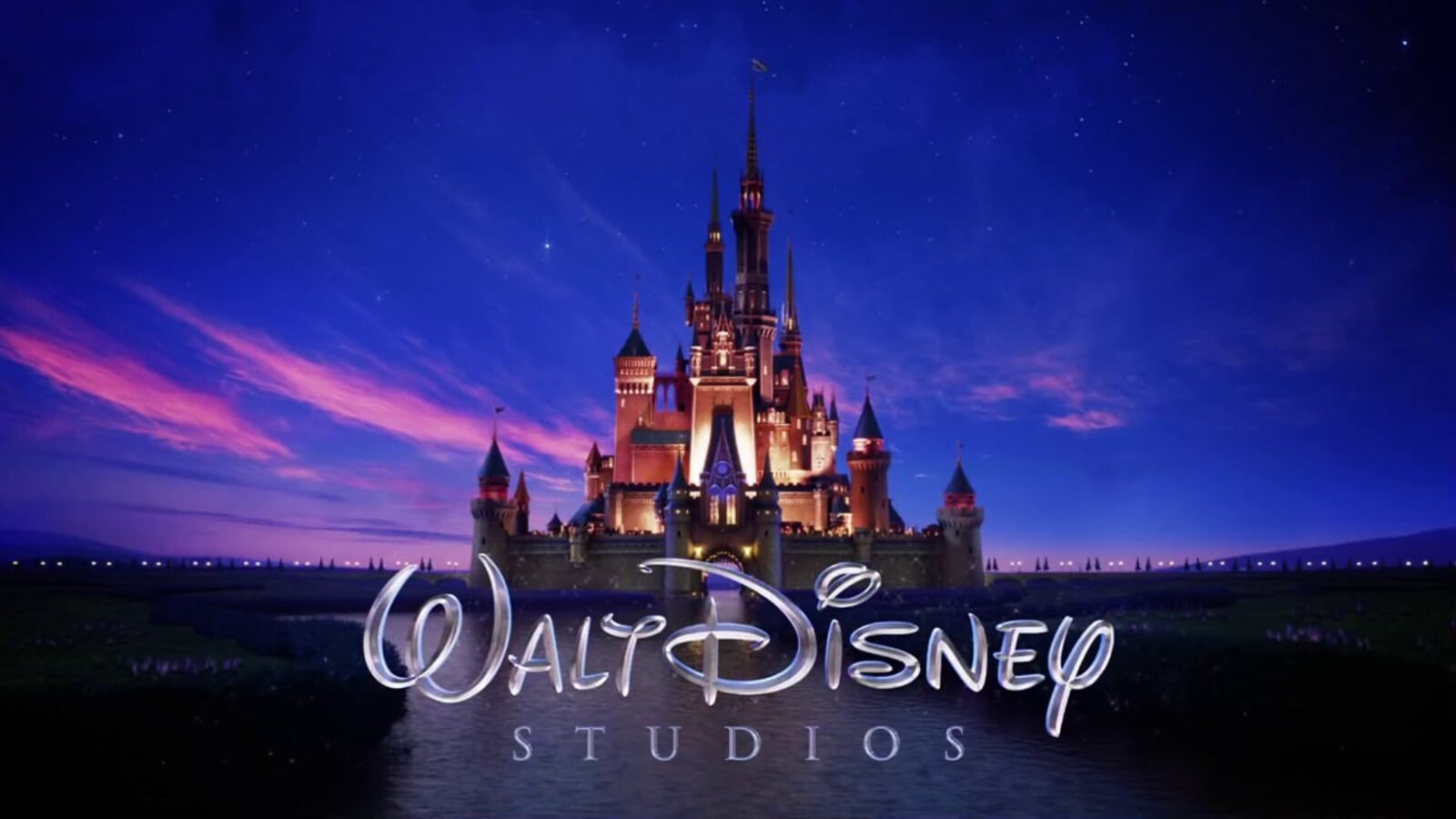 Disney is pushing back the release plans for several highly anticipated films, including Doctor Strange in the Multiverse of Madness from March 25 to May 6; Black Panther: Wakanda Forever from July 8 to November 11 and Thor: Love and Thunder from May 6 to July 8.

With Wakanda Forever jumping to November, The Marvels have been postponed to early 2023. Ant-Man and the Wasp: Quantumania was pushed from February 17 to July 28, 2023. The release date shuffle is coming after Marvel’s Shang-Chi and the Legend of the Ten Rings fixed its place as a COVID-era box office hit and ahead of Eternals, the Marvel movies entry scheduled for November 5, 2o21. 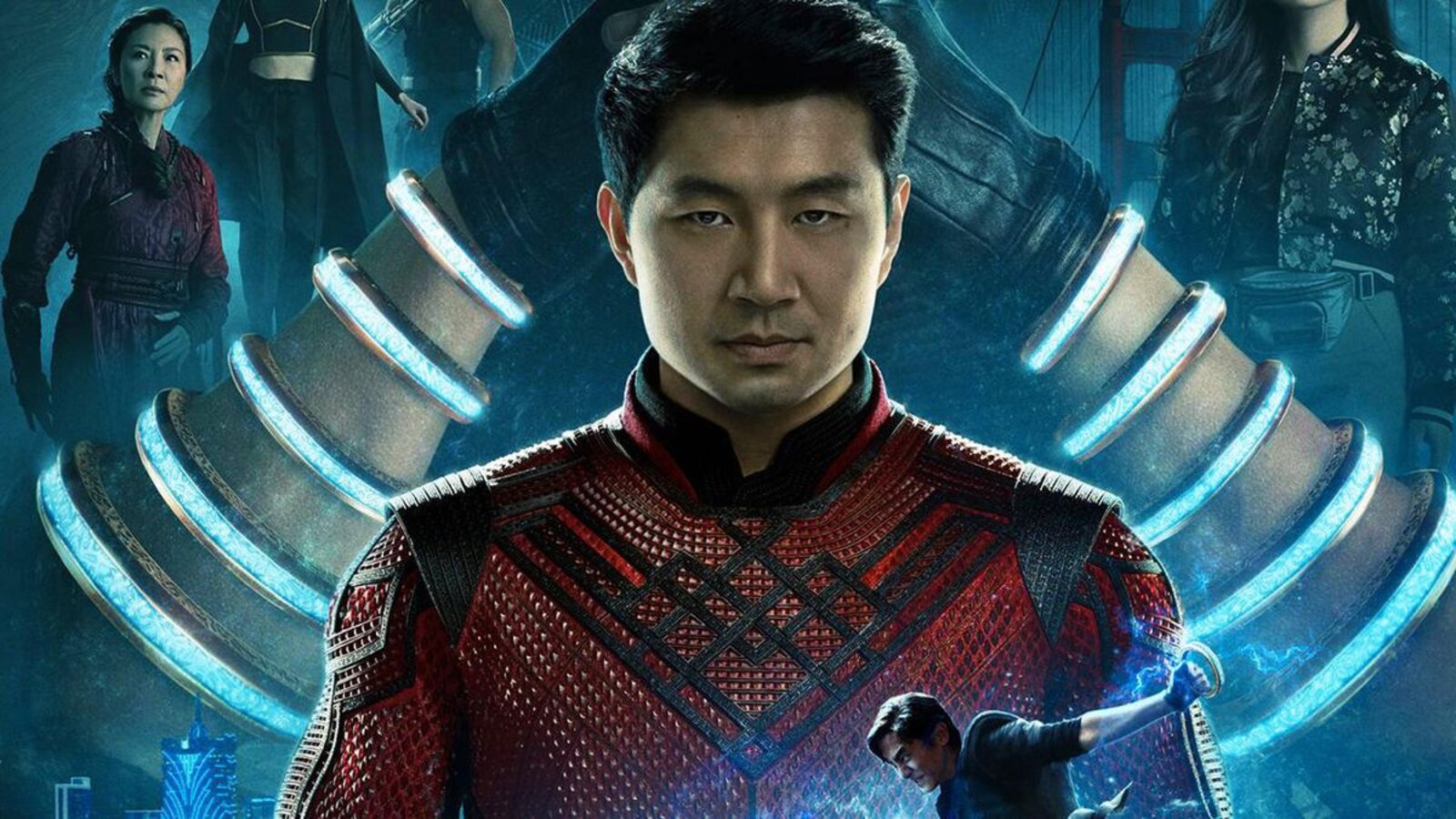 These shifts are strictly production related and not the box office returns, according to intelligence from Disney. Black Panther: Wakanda Forever is still in the midst of filming in Atlanta. There’s no doubt that the Marvel universe has become an interconnected and intricately planned out universe.

When it comes to the new Indiana Jones installment, seventy-nine year old Ford endured a shoulder injury on set in June. The actor was forced to take a break from filming so he could heal. Director James Mangold did continue shooting without Ford but there are very few scenes that don’t involve the adventurer.

There are also four untitled 2023 new movies from Marvel, 20th Century, and Disney’s live-action division, have been taken off the calendar, though one unnamed Marvel movie has been moved from November 10 to November 3, 2023. 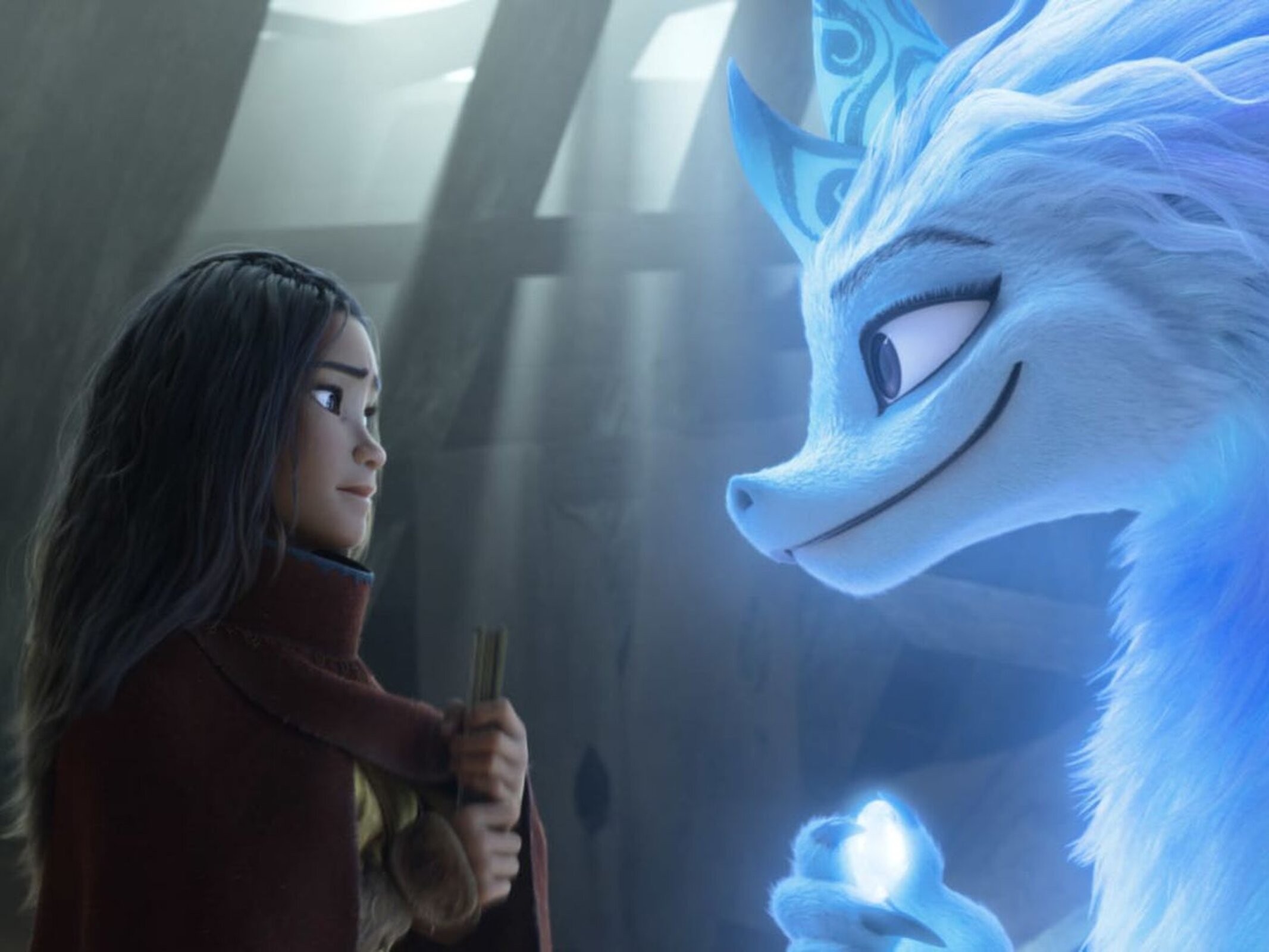 The pandemic has really changed the way studios publish their greatest movies with many prominent successes going against tradition to land simultaneously in theaters and on digital platforms. After placing Black Widow, 101 Dalmatians prequel, and the animated adventure Raya and the Last Dragon on Disney + on the same day as their respective theatrical premieres.

For now, the studio has reaffirmed its commitment to the big screen. The movies with 2021 releases will play solely in theaters for forty-five days before shifting to digital platforms. We know that Disney, however, has solidified their plans for next year and beyond.

Sometimes, it seems the pandemic will end soon but other times, it feels like we’re headed for a new normal. But no matter what, content creators will never stop bringing stories to the world. We’re all natural storytellers, after all! Don’t be discouraged by the delays. We can still plan those nice movie nights!

We’re all looking forward to the new Marvel movies! Share your favorites in the comments below!