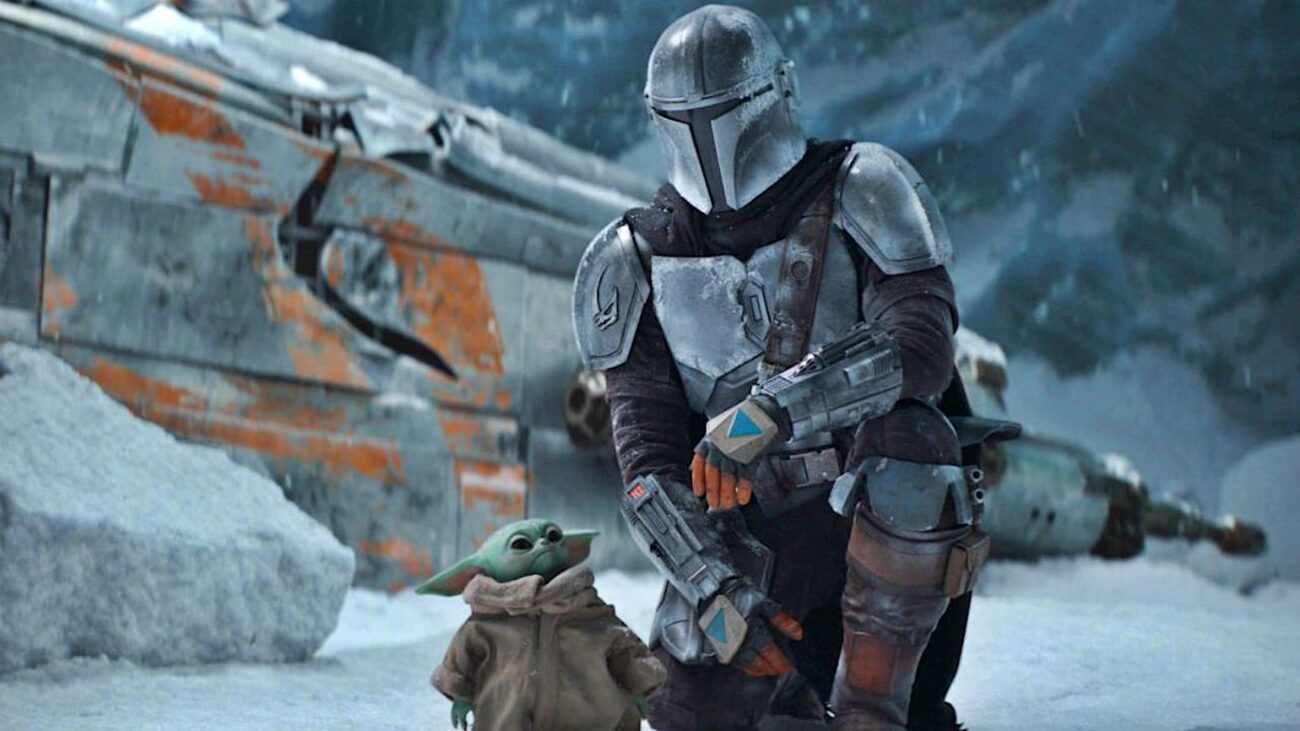 Production on season 3 of The Mandalorian is officially underway! Cast member Carl Weathers informed his Twitter followers that he’s about to begin filming for the upcoming third season. The second season of the hit Disney+ original series gained greater recognition with many award nominations & wins received during the last award season.

Weathers ended months of speculation about production on season 3 with his tweet, which read: “Mandalorian, season #3 begins for Yours Truly, on tomorrow. Greef Karga will be back on Disney+. #BePeace”. Season 3 was originally expected to start filming in the spring of 2021, but was pushed back to the fall for reasons not disclosed by Disney+ representatives.

Before we reach season 3 of The Mandalorian, a list of other series set in the Star Wars universe will premiere on Disney+, including The Book of Boba Fett, Andor, and Kenobi. 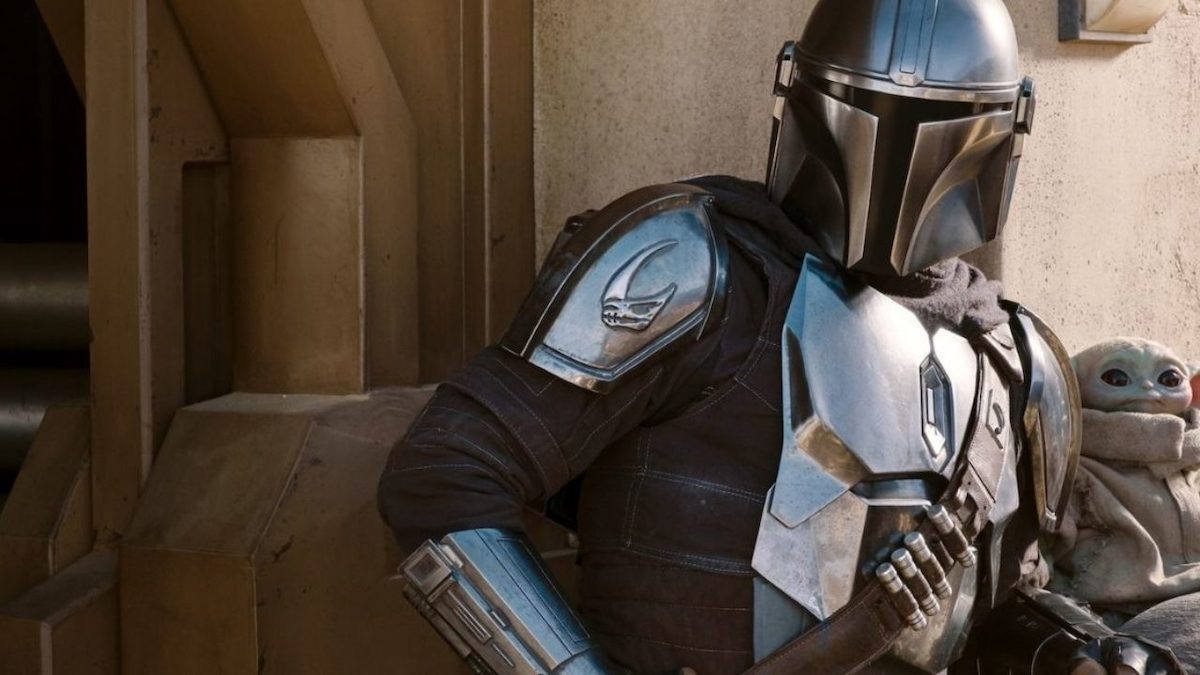 Season 2 kicks off with Din Djarin carrying out his task to unite the child with the Jedi. He looks for other Mandalorians for help and is directed to Tatooine, where Cobb Vanth operates as the marshall of a town routinely attacked by a krayt dragon. Vanth wears Mandalorian armor that previously belonged to Boba Fett. In exchange for his help killing the dragon, Vanth gives Djarin the armor to keep.

Before finding her, Din & the child stop by to see Cara Dune & Greef Karga for repairs on their ship. In the process, they discover clues about what Moff Gideon wants the child’s blood for. 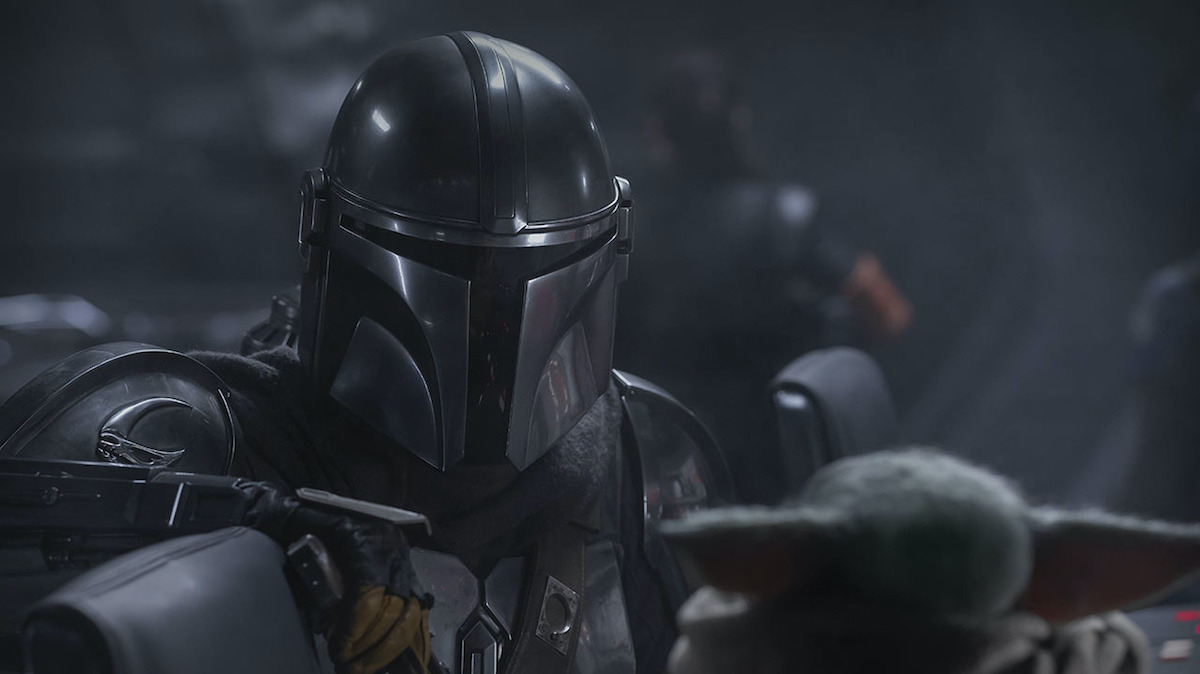 Eventually, Din & the child find Ahsoka, who informs Din that the child’s name is Grogu. She refuses to train Grogu, citing his strong attachment to Din (remember how weird the Jedi are about attachments?). She tells them to go to a place where Grogu can use the Force to choose his own path. While there, Imperial forces arrive & kidnap Grogu. In exchange for his armor, Boba Fett agrees to help Din get him back.

Din makes another deal, this time with Bo-Katan (help doesn’t come free in the galaxy far, far away). She agrees to help him rescue Grogu if she can have the Darksaber. The group is overpowered & outnumbered when Luke Skywalker arrives & saves them. Luke informs Din that Grogu had reached out to him for training. In the end, Din gives Grogu his blessing and the two part ways. 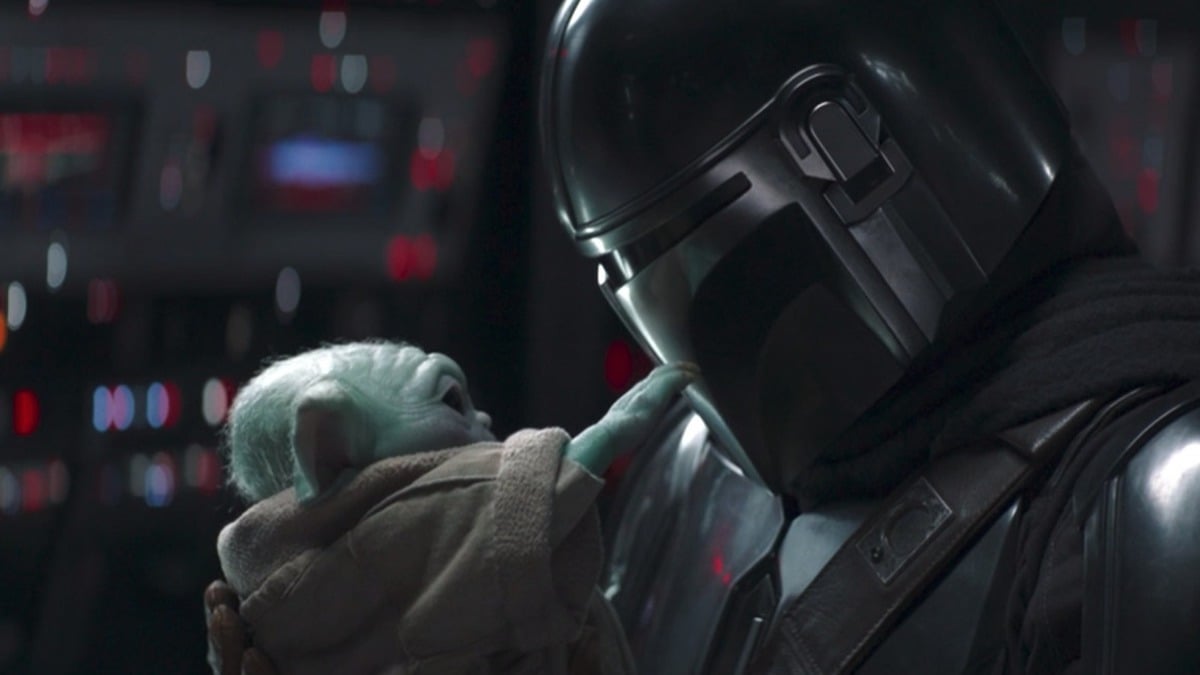 Season 3 has plenty to work with from all of the loose ends left behind by season 2. There are Dr. Pershing’s experiments with Grogu’s blood, and how that could be weaponized by the Empire. Additionally, Din’s greatest challenge, aside from being an empty-nester, will be figuring out how to handle the precarious situation he’s found himself in as the accidental rightful leader of Mandalore.

For those who aren’t aware of Mandalorian traditions (we don’t blame you, there’s a lot & many of them are oddly contradictory), the Darksaber can only be won in combat, and the winner is, according to some, the rightful ruler of Mandalore. Of course, Bo-Katan wants this to be her and feels she can’t accept Din just surrendering the weapon to her.

There’s also the question of Grogu’s training, and whether he’ll be reunited with his adoptive father. The finale of season 2 teased the Boba Fett spinoff, with Fett & Fennec Shand returning to Tatooine where they kill Bib Fortuna & take his throne. The Book of Boba Fett is set to release in December.

Though no release date has been announced for season 3 of The Mandalorian, fans might expect to see it premiere sometime next year since production has officially begun. What are you most looking forward to in The Mandalorian season 3? Let us know in the comments!