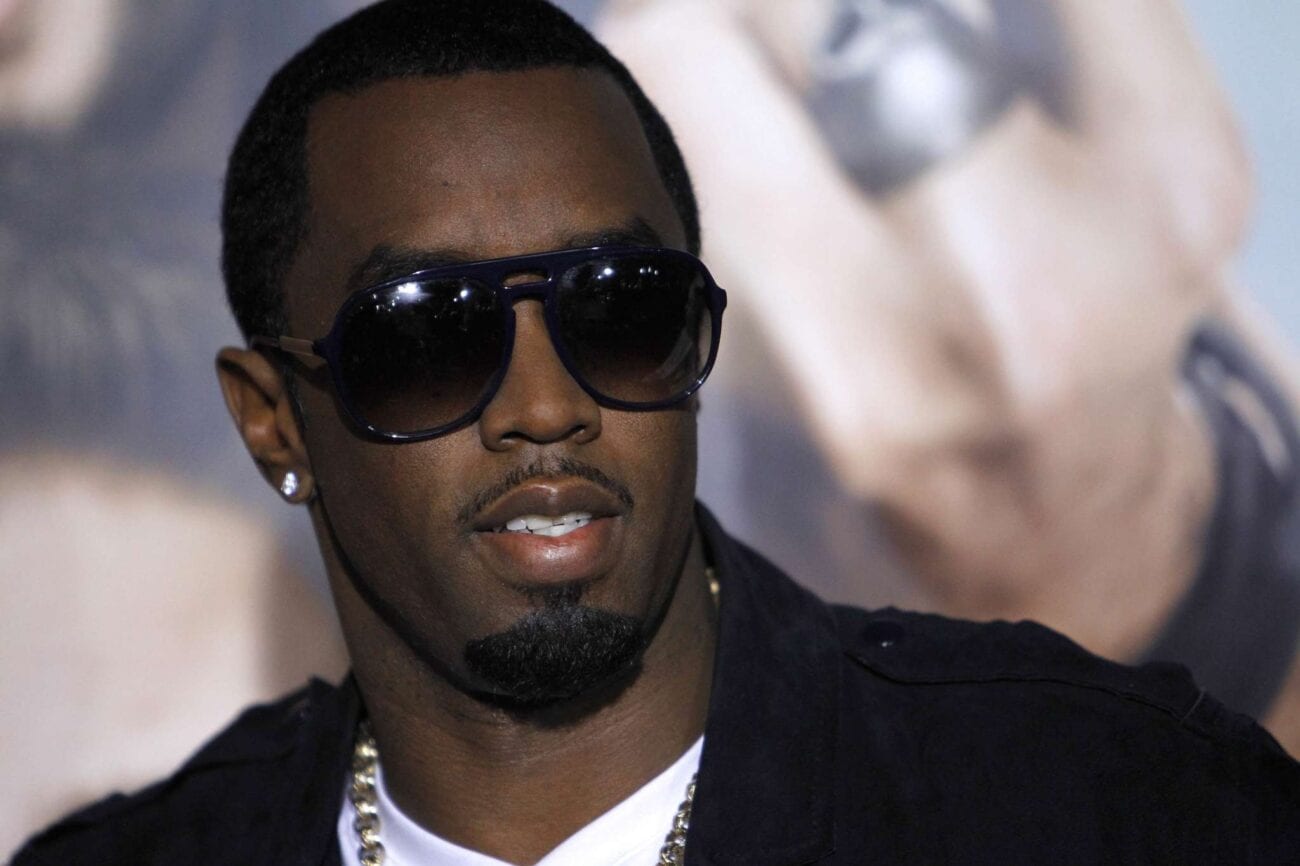 Apparently Bennifer 2.0 is on everybody’s minds, including some famous exes of the actress & singer. While the world closely observes the next chapter of Jennifer Lopez & Ben Affleck, who have been spotted multiple times throughout the months after she returned from filming a movie in Puerto Rico, many are also keeping a close eye on some of Lopez’s previous flames, who she has also linked up with in previous weeks.

After Lopez & Alex Rodriguez broke off their engagement a few months back, it was reported that Jennifer Lopez was leaning on the support of some close friends, including the likes of Leah Remini as well as her former husband Marc Anthony. However, is it possible that Sean “P-Diddy” Combs could be next? Not the way he’s acting. C’mon, Diddy . . . get on Affleck’s level!

Recently, the music producer posted a past photo of him and Jennifer Lopez on his Instagram account for #tbt, with Diddy sporting his iconic Sean Combs sweatsuit as Lopez wore tight jeans and a white sweater. Given the fact that these two have admittedly confirmed their friendship over the years, regardless of their early 2000s relationship, it’s likely that this post is nothing more than Diddy stirring the media pot. 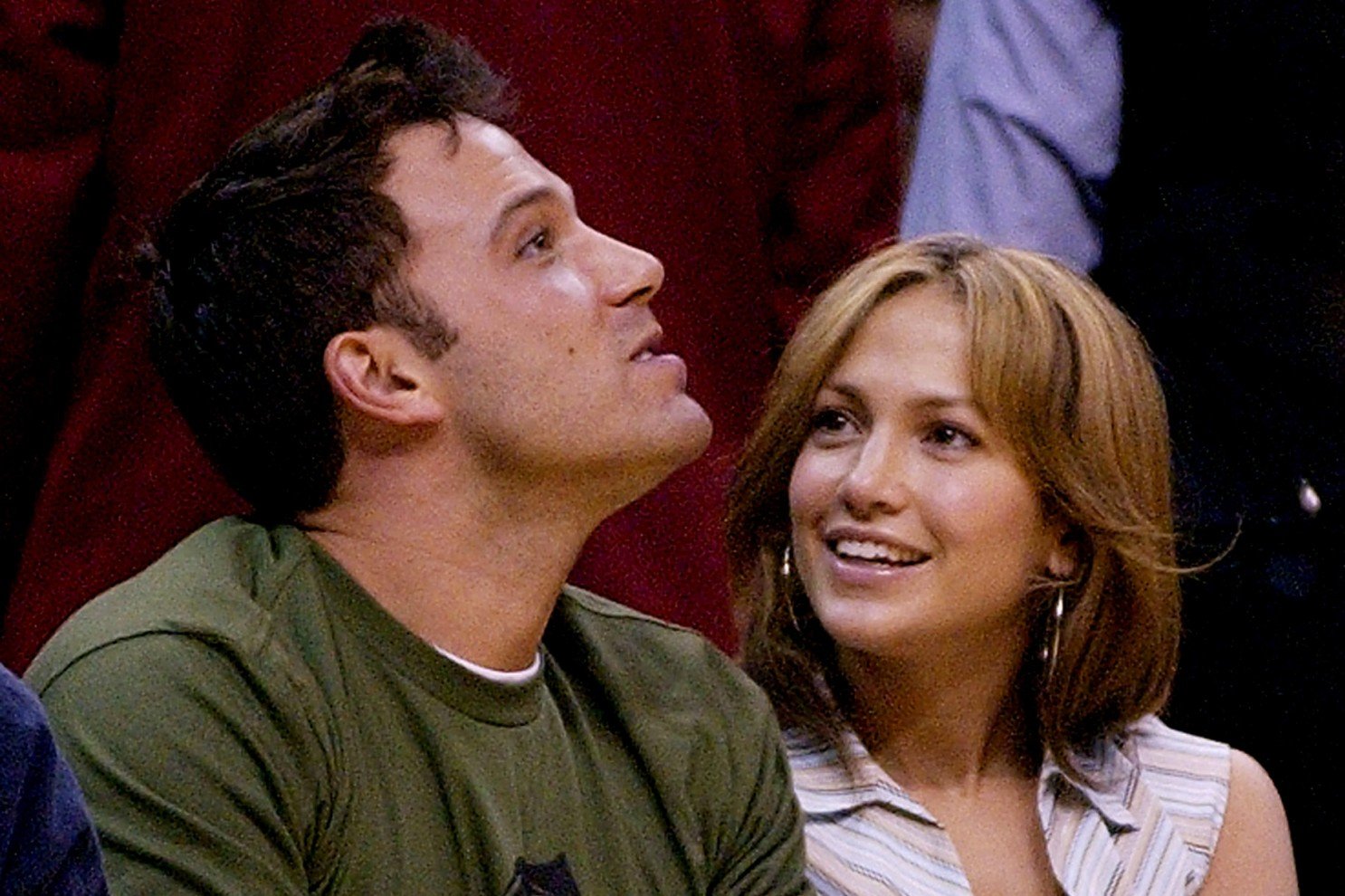 Jennifer Lopez and which ex?

It was reported by Page Six that Ben Affleck had visited the “Jenny from the Block” singer multiple times since she returned to Los Angeles from a recent movie shoot. While many speculated that this was nothing more than a friendly rendezvous, things became even more curious after the two went to Affleck’s home in Montana, with even photos of the two in a truck to prove it.

Even with all of this evidence in front of us, we still cannot say for sure if Ben Affleck & Jennifer Lopez are dating once again. That being said, things heated up even more literally when the Hustlers star as well as Argo director Ben Affleck were spotted at a private residence last two weeks ago in beautiful Miami, Florida, where Lopez has been working on a secret project. The paparazzi got paid that weekend.

A slew of photos of the two walking down a set of stairs as well as chilling on their residential deck was released, possibly proving that they might just be more than friends. What friends of the opposite sex do you secretly vacation with? 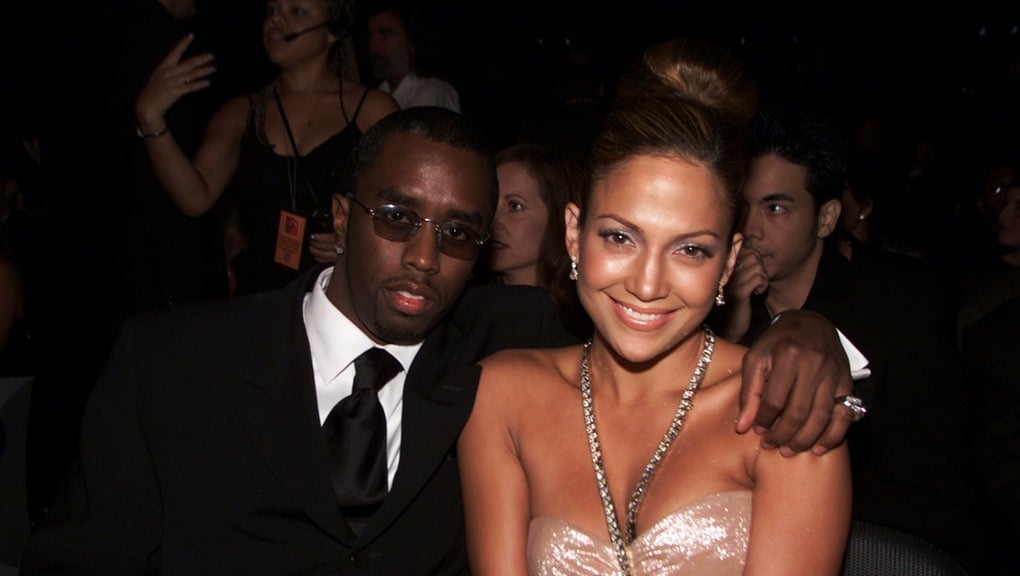 Many fans of this famous couple will recall their 2000s romance, specifically their dating period which lasted from 2002-2004. Ben Affleck & Jennifer Lopez even had a 2003 wedding planned before eventually pulling the plug on the ceremony. Luckily, even though things didn’t seem to work out romantically, they have stayed friends over the years as suggested by close friends of the two stars.

During their tender time together in the early 2000s, the pair starred in the 2003 romantic comedy disaster Gigli, a film that was universally criticized thanks to a weak script and ridiculous acting choices. Ben Affleck did also appear in Jennifer Lopez’s “Jenny From the Block” music video. Aside from their professional failures, the couple of Lopez & Affleck was a much-needed change for the singer’s life. Why?

Prior to her relationship with Affleck, Jennifer Lopez had dated rapper & producer Sean “Puff Daddy” Combs, who dated from 1999-2001. In those two and a half years, things weren’t exactly private for the couple, given Lopez’s accusations of the rapper cheating on her as well as Diddy and his arrest during a 1999 gun rap incident at a nightclub, which even landed Lopez fourteen hours in jail for fleeing the scene with Diddy.