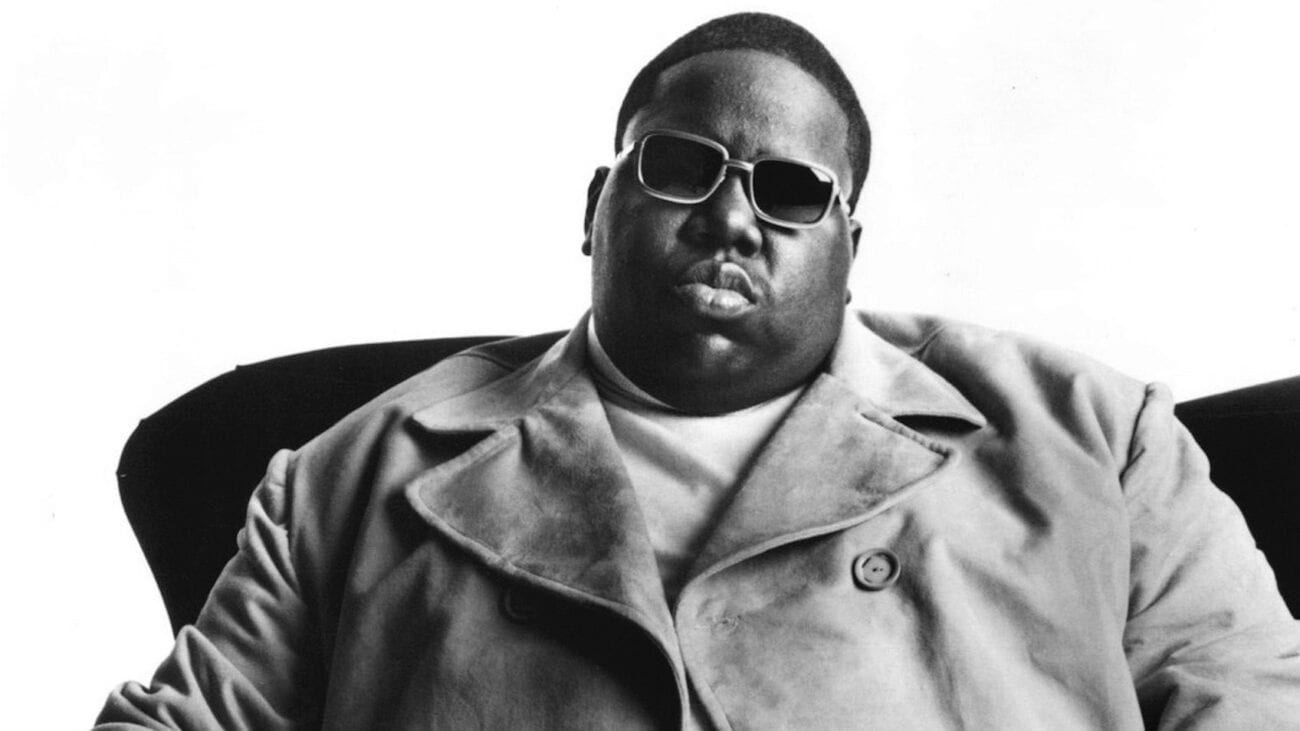 Could The Notorious B.I.G.’s murder finally be solved in 2021?

A new film may be renewing investigations into the murder of the Notorious B.I.G. Biggie Smalls (whose legal name was Christopher Wallace) was gunned down on March 9th, 1997. He was only twenty-four years old. The contentious investigation that followed is the subject matter of City of Lies, directed by Brad Furman and produced by Don Sikorski, among others.

City of Lies originally premiered back in 2018. It was pulled from wider release amidst controversy and a lawsuit alleging Johnny Depp, the film’s star, had assaulted location manager Gregg Brooks. The movie was later acquired by Saban Films and released on March 19, 2021.

The film is based on the book LAbyrinth, written by Randall Sullivan. Both the book & the film make a case for who killed the Notorious B.I.G. and why that killer was never brought to justice. Its recent release has caused some people, including retired FBI agent Phil Carson, to come forward with new evidence & theories about what really happened to the Notorious B.I.G. We’ve got all the details for you below. 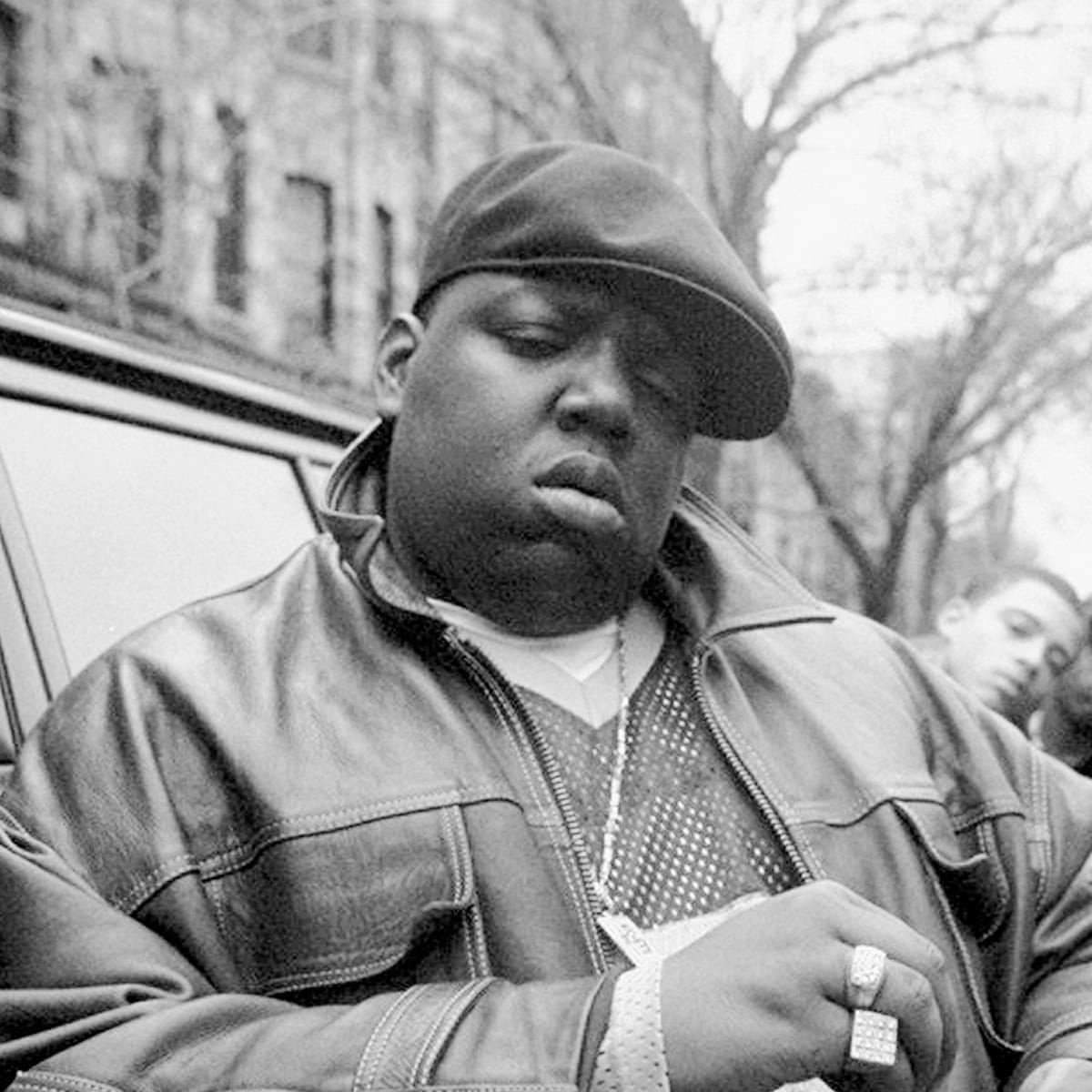 Don Sikorski & Phil Carson recently spoke with The New York Post about what they believe happened to the Notorious B.I.G. They both point to Amir Muhammad as the man who killed Biggie Smalls. Carson explained: “All the evidence points to Amir Muhammad. He’s the one who pulled the trigger”. Neither of them, however, believe that Muhammad orchestrated the assassination on his own. 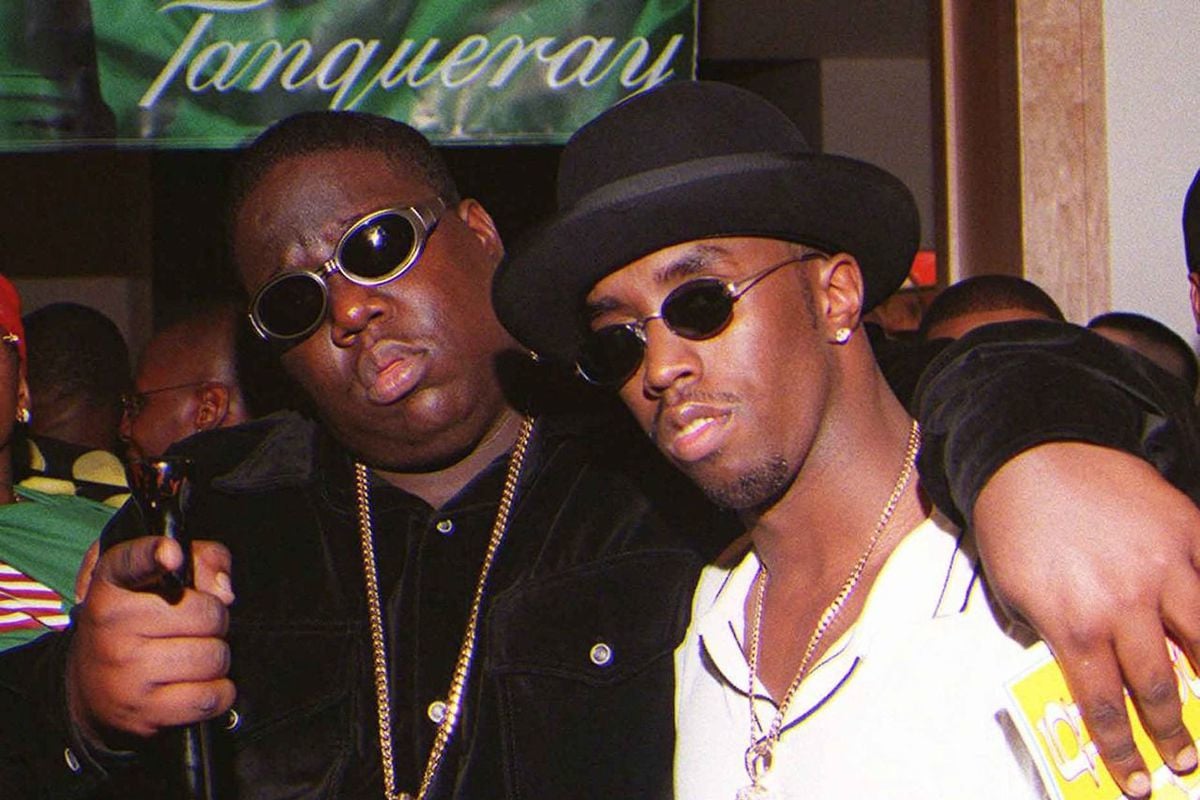 The competition between the two was fierce, but Bad Boy Records was pulling ahead. Biggie Smalls has been called the greatest rapper of all time by Billboard & Rolling Stone. His first album, Ready to Die, has sold over 6 million copies. His second, Life After Death, has sold over 11 million copies.

In 1996, Death Row Records took a huge blow when Tupac Shakur was murdered in Las Vegas after attending a Mike Tyson fight. His murder, as well as Biggie’s, remains unsolved. According to Don Sikorski & Phil Carson, Marion Knight wanted revenge for Shakur’s death, so he decided to hire someone to kill Sean Combs. By mistake, it seems, the Notorious B.I.G. was killed instead. 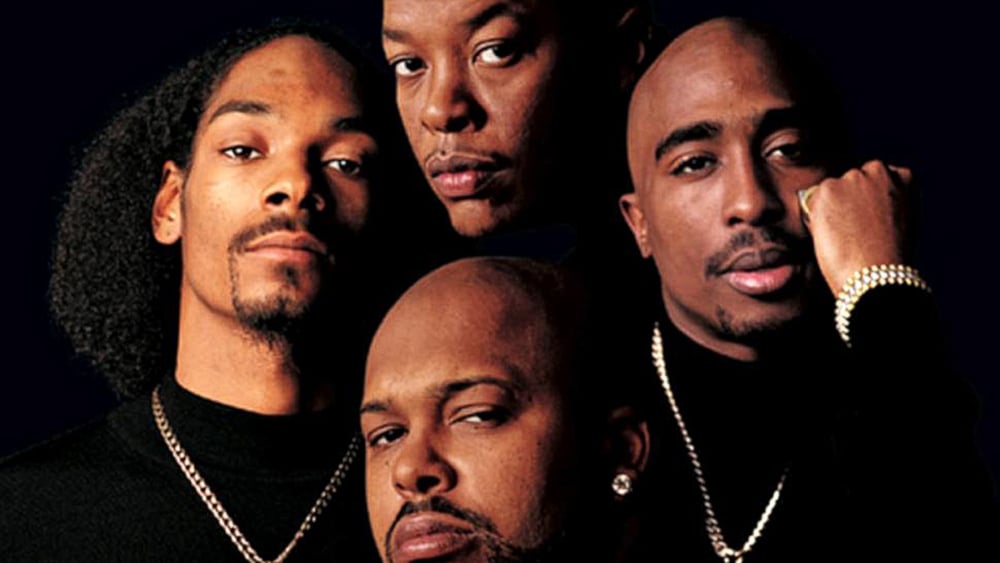 Speaking to The New York Post, Phil Carson called the Biggie Smalls murder investigation “the biggest miscarriage of justice in my 20-year career at the FBI”. Carson claims certain LAPD officers were on the Death Row Records payroll. He says he brought his case to the U.S. Attorney’s office, but they refused to prosecute. He claimed that after the Rodney King riots, they wanted to avoid another LAPD scandal.

A 2002 civil case filed against the LAPD by Biggie Smalls’s family contained evidence related to the murder, but the records remain sealed by order of a federal judge. Don Sikorski claims he and City of Lies director Brad Furman are some of the few people who’ve been allowed to read those records. The murder investigation is still open, but it hasn’t been worked on in years.

Carson, Sikorski, and the production team on City of Lies all believe enough evidence already exists to bring justice to Biggie Smalls & his family. They have called on California law enforcement officials to reopen the investigation, examine the evidence, and file charges. The officials have yet to respond. 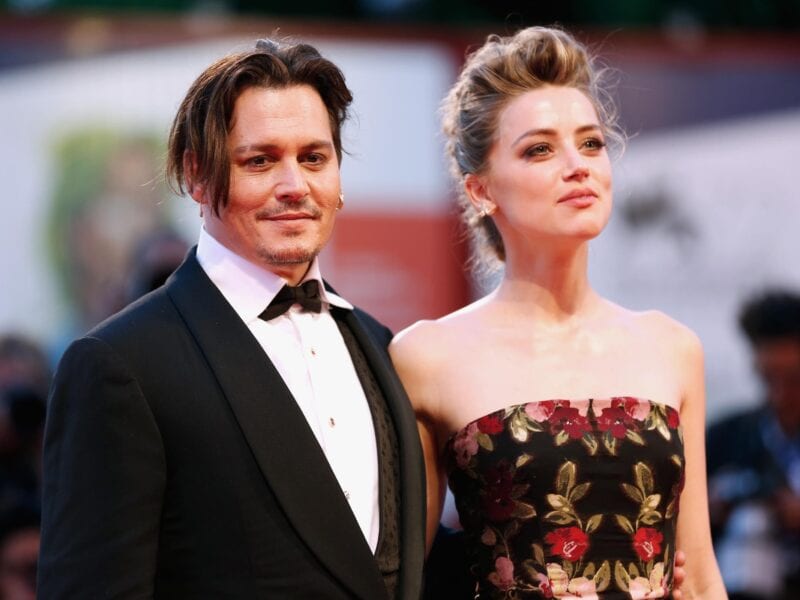 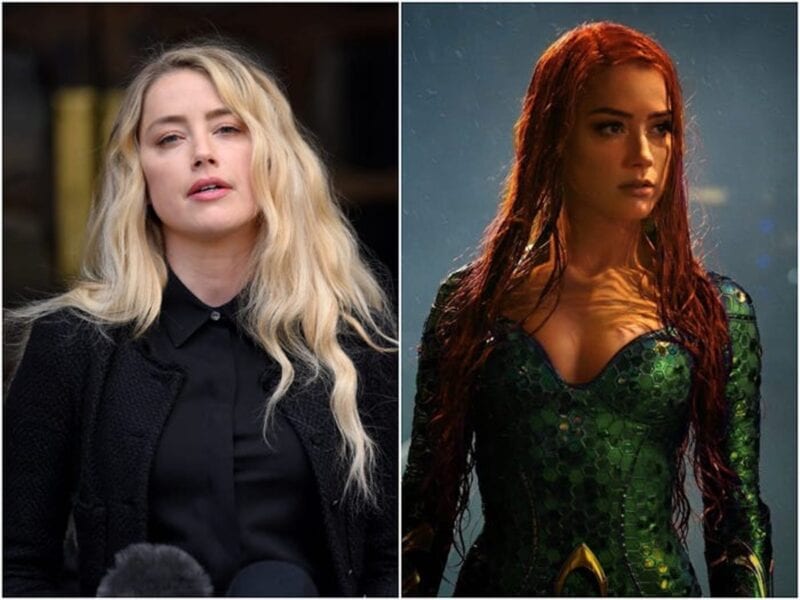 Should Amber Heard be fired from ‘Aquaman 2’ after shocking abuse claims?