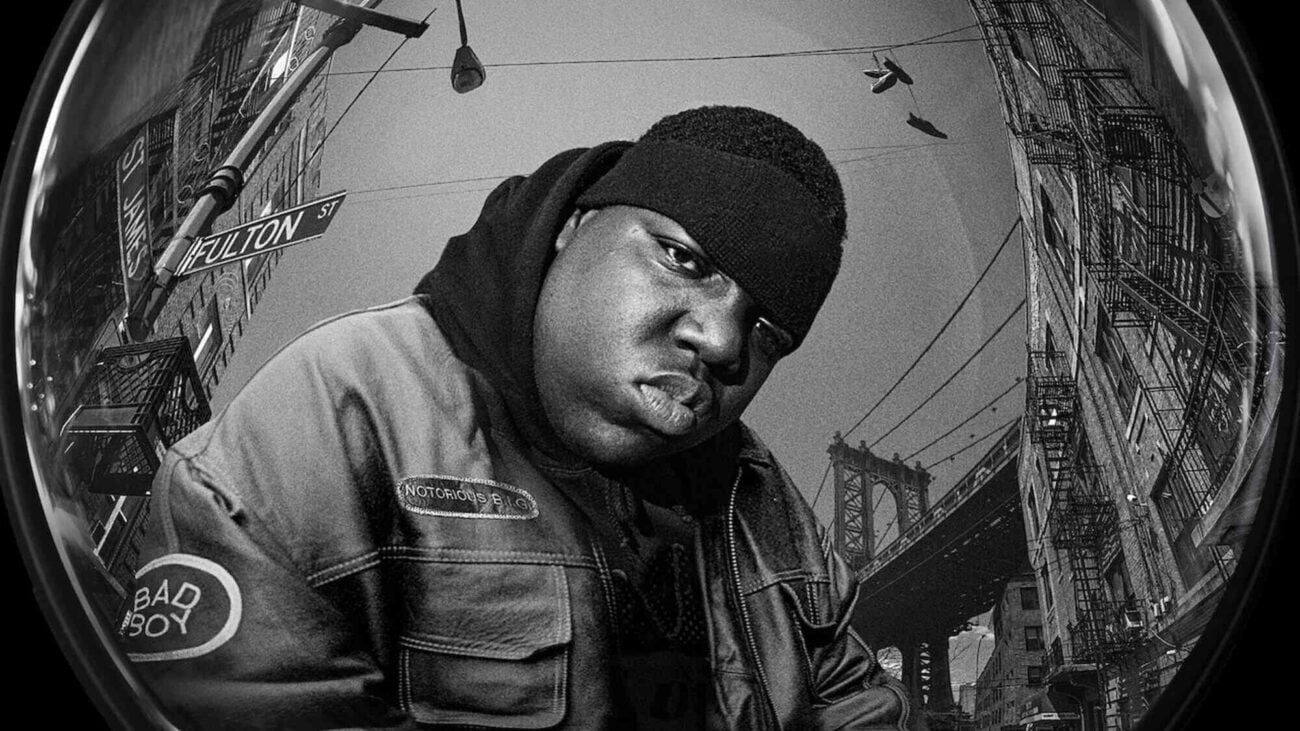 The Notorious B.I.G. is back on the mainstream’s radar, as he’s the subject of a new Netflix documentary that goes into the particulars of Biggie Smalls’s death. Millennials remember learning about the death of legendary East Coast rap icon Biggie Smalls back in 1997, even if they were perhaps too young to know how important B.I.G. was.

However, people of all ages would soon come to learn of the scandal surrounding Biggie Smalls’s death in the cavalcade of tabloids, TV segments, and feature documentaries in subsequent years following his death. 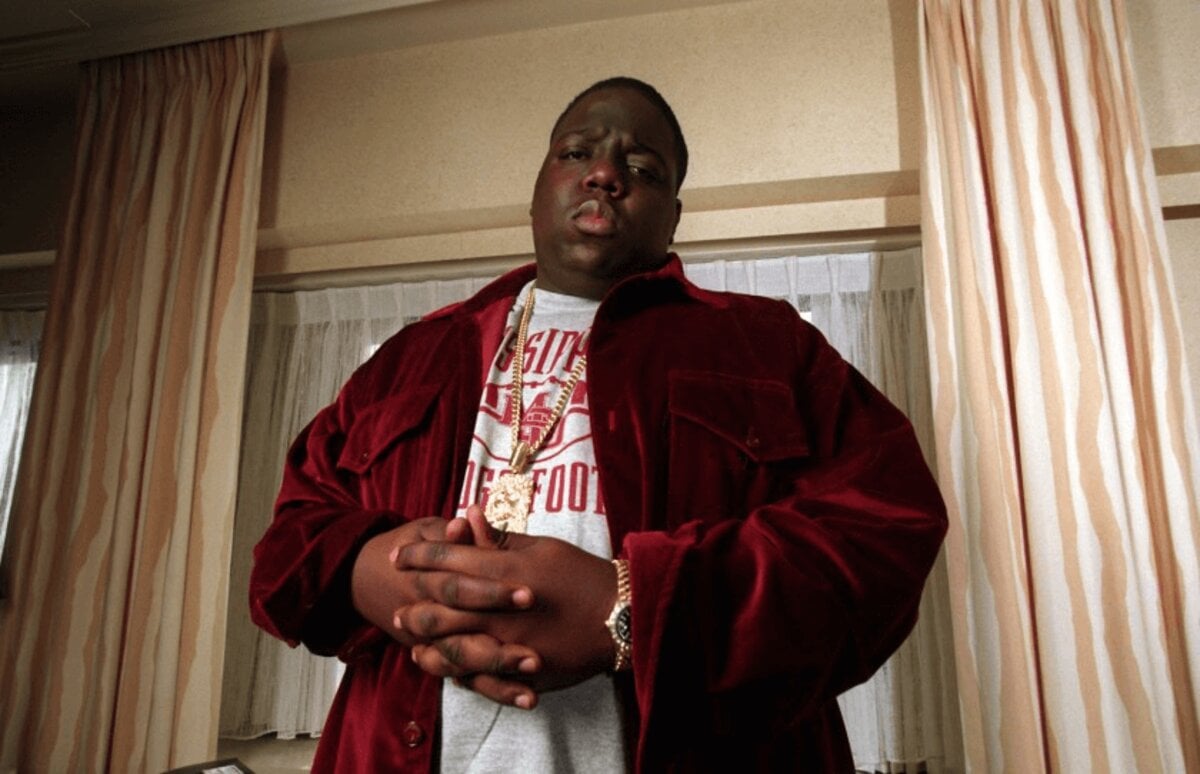 A new documentary focusing on the life & death of Biggie Smalls released on Netflix today, coming up a few days before the twenty-fourth anniversary of the rap legend’s death on March 9th, 1997.

The documentary, titled Biggie: I Got A Story to Tell, is the first Biggie Smalls documentary to come out of the 2020s, and the movie has rap fans wondering what can be told about the Brooklyn legend’s story that hasn’t already been told in other documentaries like 2007’s Notorious B.I.G.: Bigger Than Life, 2017’s Biggie: The Life of the Notorious B.I.G., or even the B.I.G. biopic Notorious from 2009.

However, O.G. rap heads will be interested to know Rolling Stone reported in mid February the new documentary will feature access from the rapper’s estate that’s never been granted before. This buzz has fans wondering if Biggie’s mother has approved of the film, rumored to go deeper than ever before into the world of her late son. 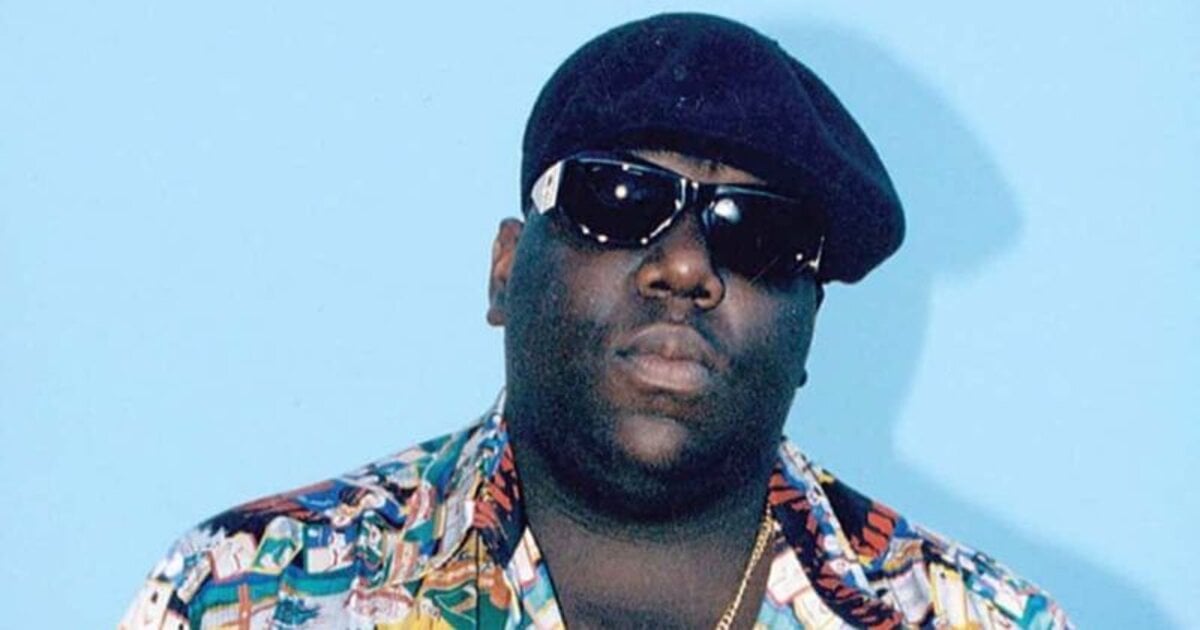 She loves to show me off, of course

Biggie’s mother, Voletta Wallace, continues to honor the B.I.G. legacy, but from behind the scenes. She keeps fans updated with Biggie news on her Instagram, and only comes out to speak at events honoring her son in a significant way. 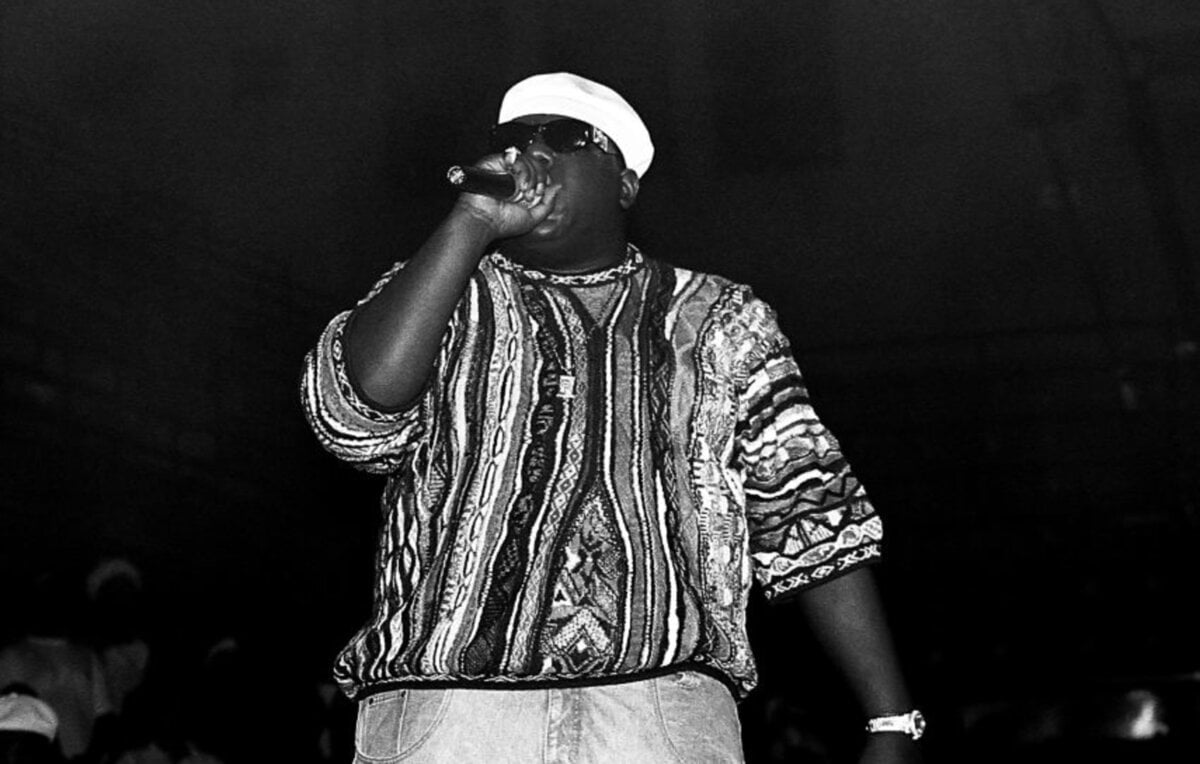 With so much hearsay surrounding Biggie Smalls’s death, like that of his feud with West Coast rapper Tupac Shakur, we can only wonder if Voletta approved of the new documentary Biggie: I Got A Story to Tell, which we can only imagine will leave few stones unturned. Did Voletta & Biggie’s family give the new doc the green light? 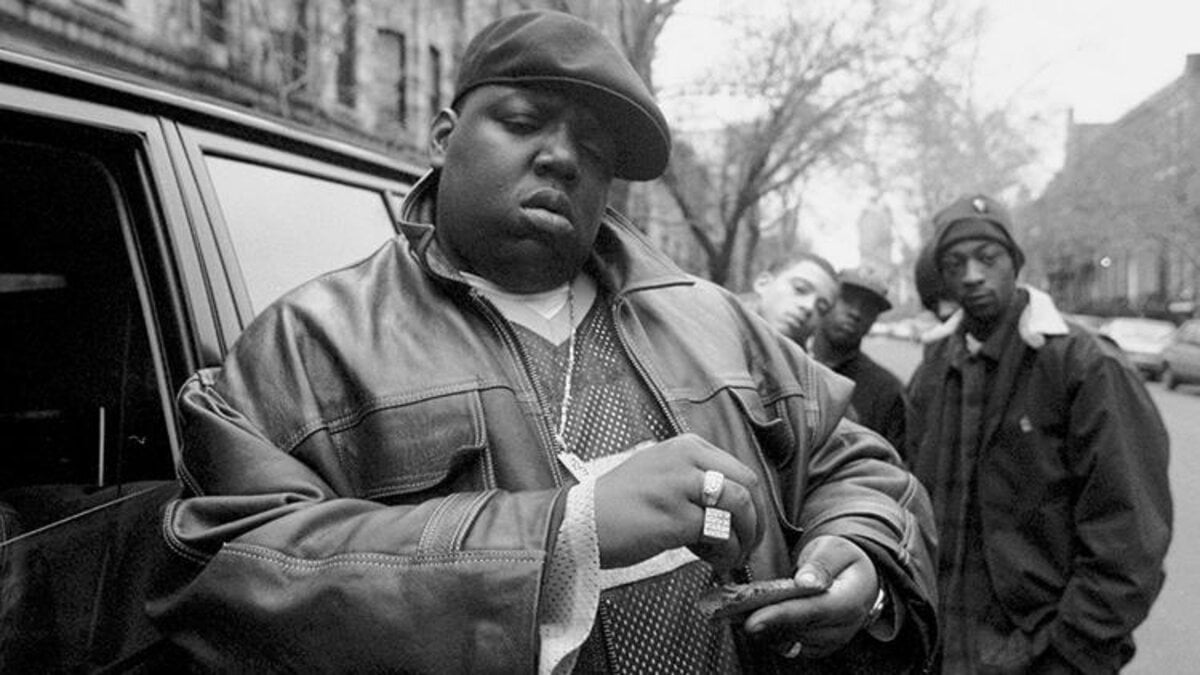 Distractify reported today Voletta not only approved of the new documentary on her rap legend son, but also she executive produced the film. Rap fans are now dying to screen the new documentary that’s touched Biggie’s mom’s hands and bears her approval stamp in what appears to be the most authentic telling of the icon’s life on screen.

It’s hard to say what exactly will be revealed in Biggie: I Got A Story To Tell, especially details concerning the Brooklyn native’s untimely death. However, it seems certain we’ll get new intimate details about Biggie’s life in the film featuring brand new interviews by friends, family, and others closest to B.I.G. during & before his rise to fame.

Voletta promoted the new documentary on her Instagram in mid-February, and dropped a story today reminding fans the film premiered on Netflix March 1st 2021. Fans have been saying “gimme the loot” in anxious anticipation for the feature dropping today which will hopefully reveal details telling us, “if you don’t know, now you know”.