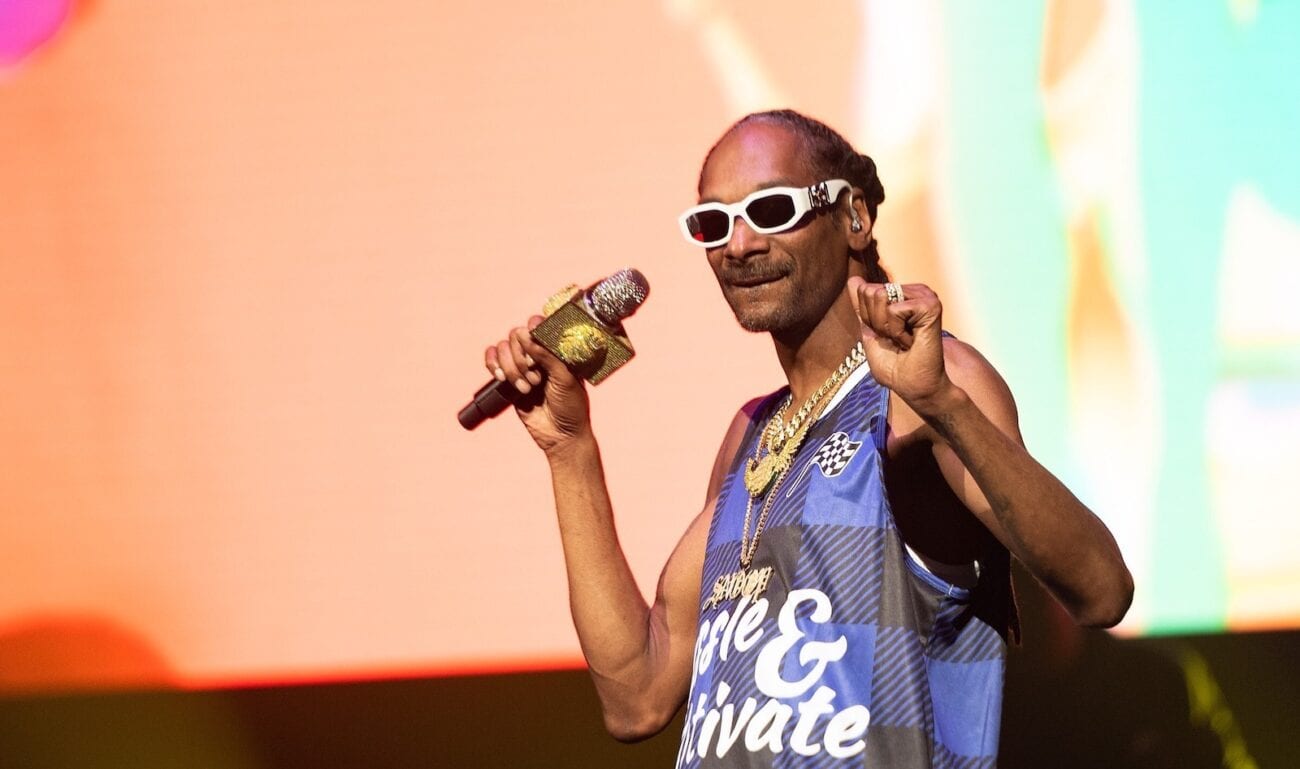 Snoop Dogg’s a bad boy with a lot of hoes. Drives his own cars and wears his own clothes. The rapper may drop it like it’s hot, but when it comes to money, his habits may surprise you. Currently worth a cool $135 million, the actor, rapper, businessman, and Doggfather himself, worked hard to achieve a high net worth. Here are some of the ways he likes to spend his dough. 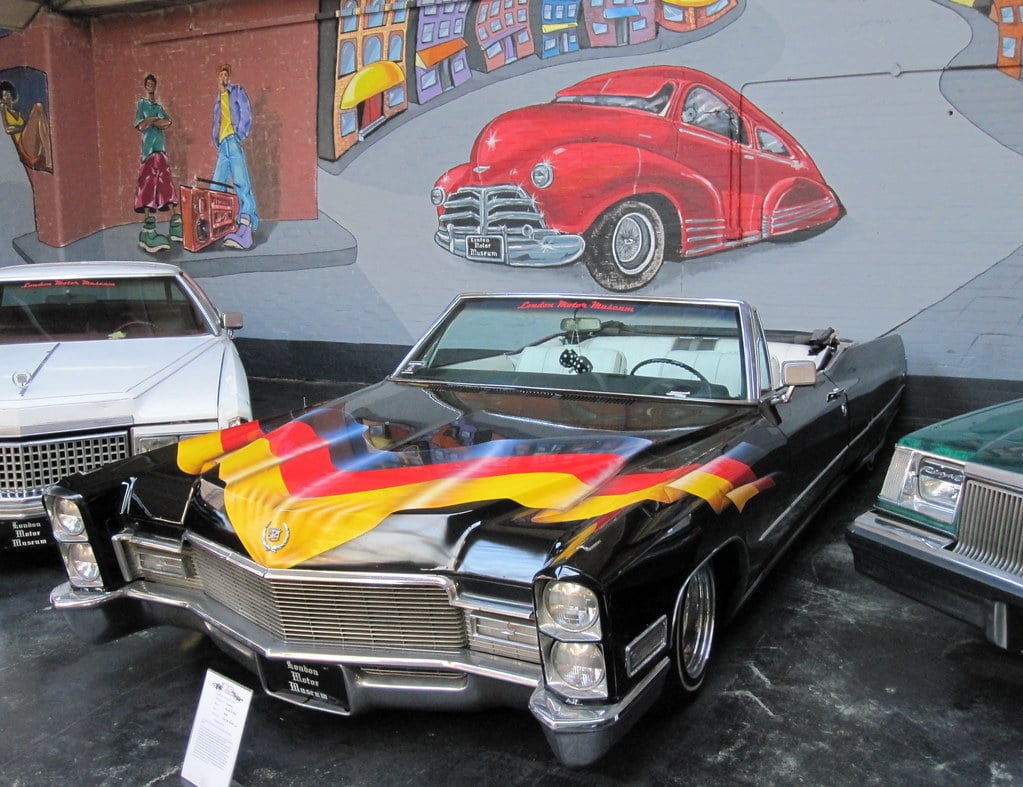 When Snoop Dogg rolls down the street, he rolls down with style. A known collector of cars, the rapper loves to customize his vehicles. Fond of late 1960s and 1970s Cadillacs & Buicks, the rapper has a massive & vast car collection, including many lowriders equipped with chandeliers.

Snoop’s rapper name might include “Dogg” but one of his most extravagant cars would make Batman jealous. With his Polaris Slingshot tricked out with a chrome blue paint job and a purple & blue blinking dashboard, Snoop knows how to drive in style.

The rapper also gifted the late Kobe Bryant with a customized 1967 Pontiac Parisienne for the NBA player’s retirement from the Lakers. Complete with a yellow body & purple top, Bryant tweeted that the car was an “unbelievable retirement gift”. 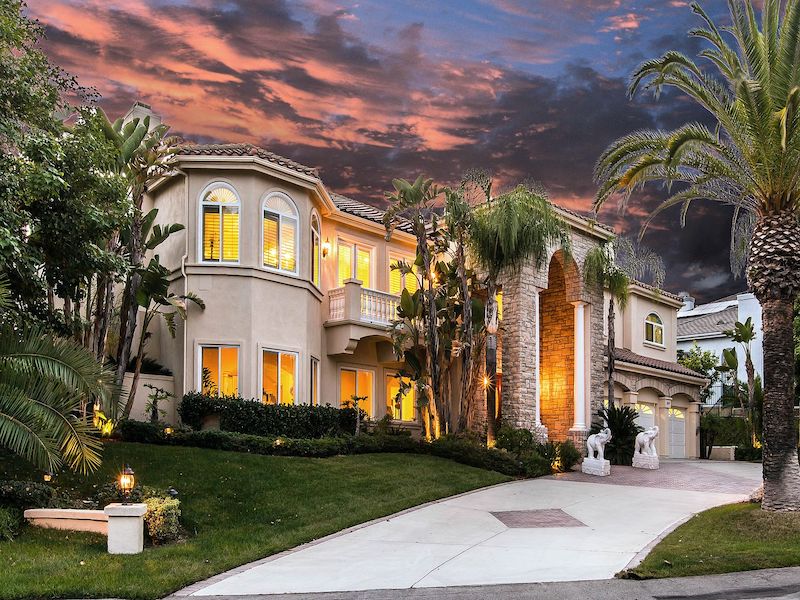 Back in 1998, Snoop Dogg purchased a $720,000 four-thousand square foot home in Diamond Bar, California, right outside of L.A.. The four bedroom, four bath, house was on 2.8 acres, complete with a pool, spa, and basketball court. The rapper also used his net worth to purchase a house on the block just for his business ventures and man cave.

Snoop Dogg’s previous residence, aptly called the Dogghouse, was featured on an episode of MTV Cribs. The episode showed off the luxuries Snoop worked hard for, while showing his laidback lifestyle. Many rooms were messy and filled with kid toys – evidence stars are just like us. 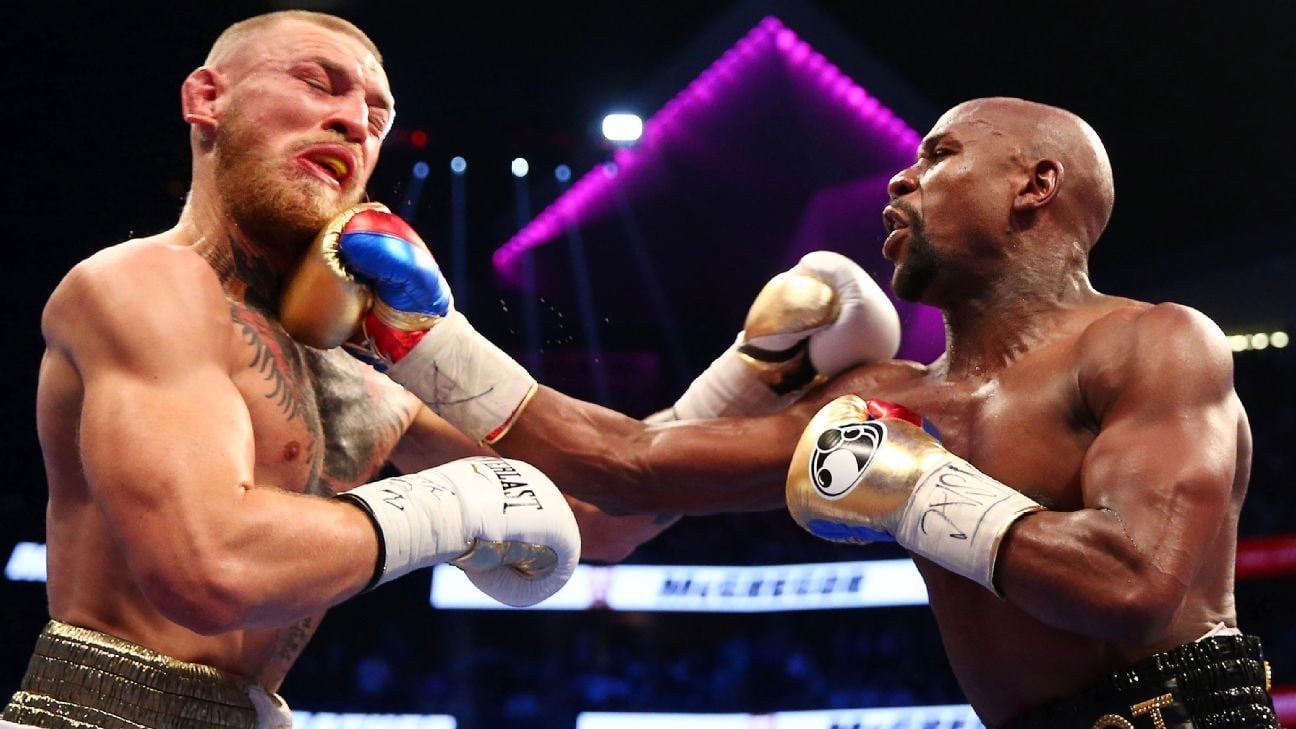 We announced last week that Snoop Dogg is joining up with entertainment company Proxima to create their own celebrity boxing league. Not only will he be selecting boxing contenders and musical selection, he will also be dropping major dough on the show’s future. The league’s first match is set for early 2021. We have no doubt this pursuit will also broaden his fat net worth. 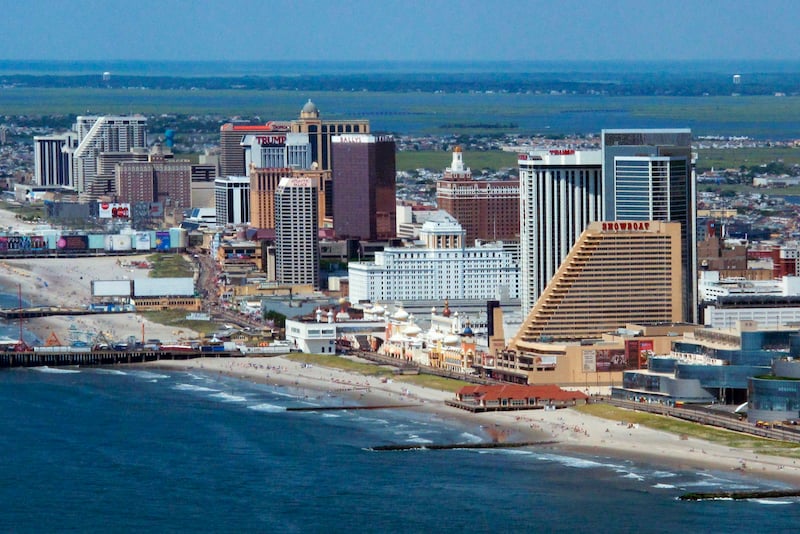 Back in August Snoop Dogg announced he was looking to use his net worth to invest in Atlantic City. The once great gambling destination welcomed the rapper in a virtual press conference with Atlantic City’s mayor, Marty Small.

“We’re looking to invest in some real estate and do some big things out there with you.” No specific projects have been announced between Snoop and Atlantic City, but since New Jersey just legalized recreational marijuana in November, one could assume the rapper/weed enthusiast might take advantage of the new law. 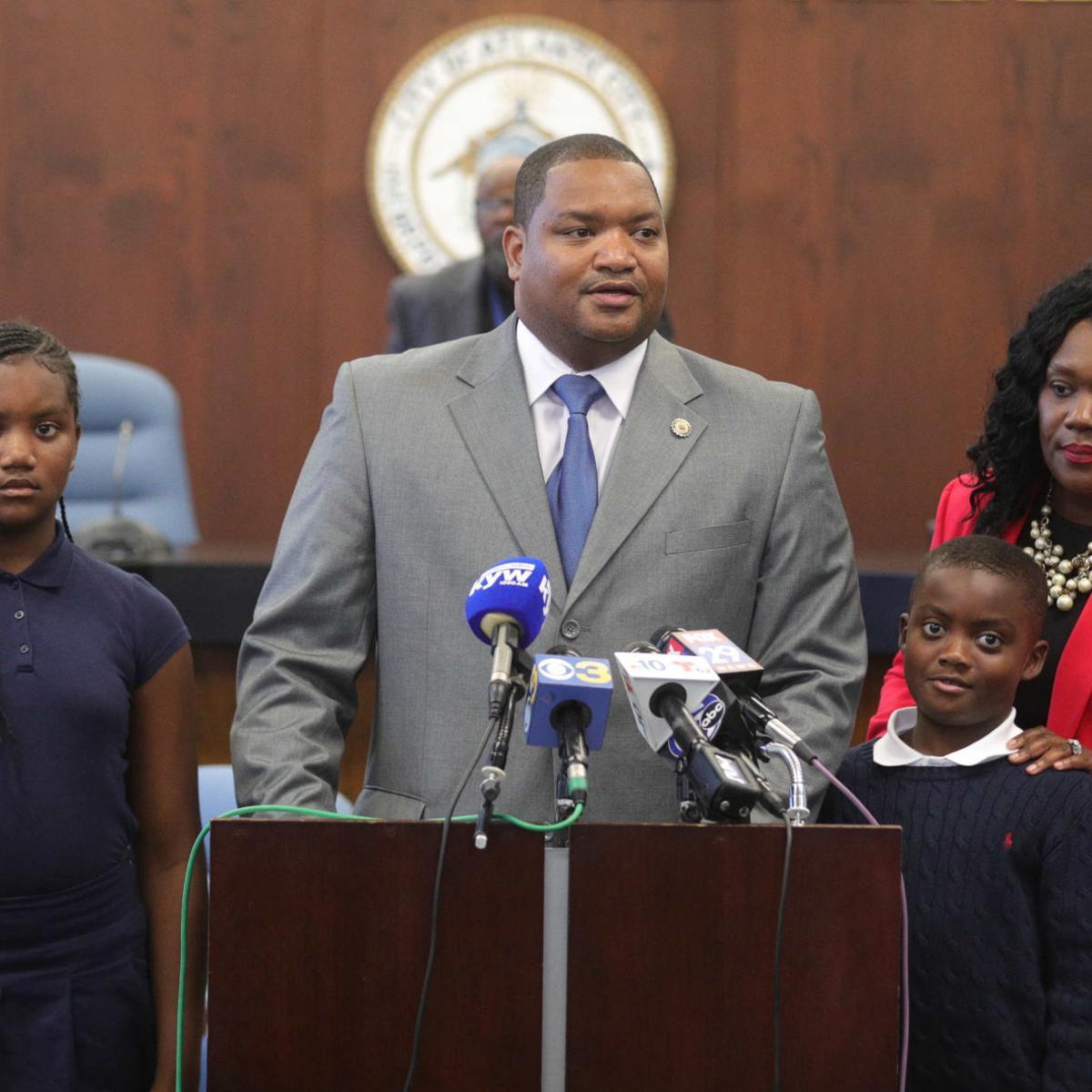 A dispensary perhaps? Snoop Dogg already owns the cannabis company Leafs by Snoop and hinted the company was his game plan all along. “You know it, and when y’all legalize, I will definitely be there to cut the ribbon,” he said in his August press conference.

The rapper also spoke of a collaboration between his home city and the New Jersey hot spot, saying: “I’m in the city of Inglewood, right? And we have a Black mayor out here as well. And I’d like for you to meet him so we can start a mayors coalition. That way you brothers will start to know each other. Start working with each other.”