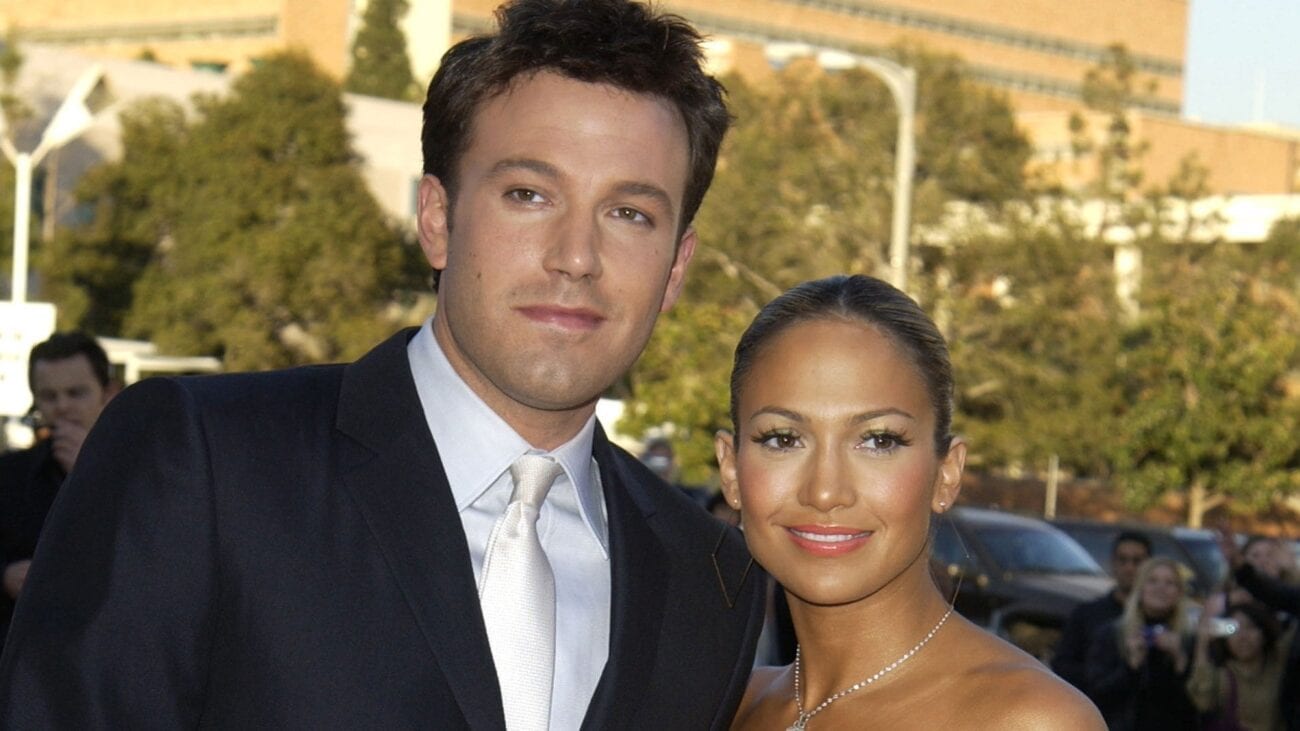 Bennifer 2.0? That’s right, folks! The rumor mill has spun like crazy ever since Page Six reported that actor & director Ben Affleck had been spotted with ex-fling of the 2000s, Jennifer Lopez. J-Lo, who is fresh off of her breakup with former baseball superstar &  analyst Alex Rodriguez, has been shooting a new film titled Shotgun Wedding in the Dominican Republic.

However, according to Page Six, once J.Lo returned to her home in Los Angeles, it was a friendly & excited Ben Affleck that was waiting for her. As well, while the two haven’t been spotted together in public officially, multiple photos of Affleck standing next to a white SUV might be all the proof we need, as the vehicle is reported to belong to the singer & dancer, which picks up Affleck and takes him to her nearby L.A. mansion.

While the world would love to see these two former flames reunited, an insider told Page Six how the two are merely friends, and always have been, even after all of the scandalous tabloids of the early 2000s called them out for their odd relationship. It’s comforting to learn that Gigli didn’t ruin their lives like it did the rest of ours! Our question is, is J-Lo simply using her former fling to get back at ex Alex Rodriguez? 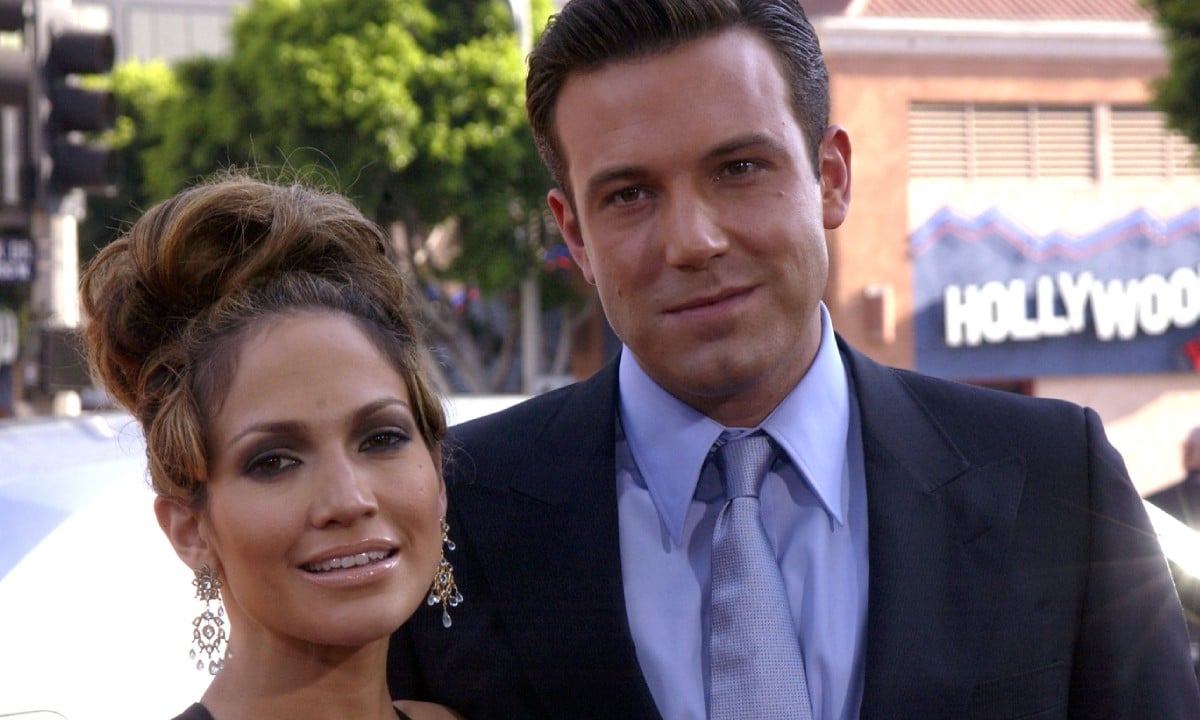 For context, we’re here to remind you of the once fascinating relationship between Jennifer Lopez and Ben Affleck, who dated from July 2002 to January 2004. They even had a wedding planned in September of 2003 before ultimately calling it off, as well as their relationship, which was to be followed by a classic Hollywood rekindling that lasted for a few months.

It’s sort of like when you had way too much cake, and you push the plate away before going back in for one final bite. 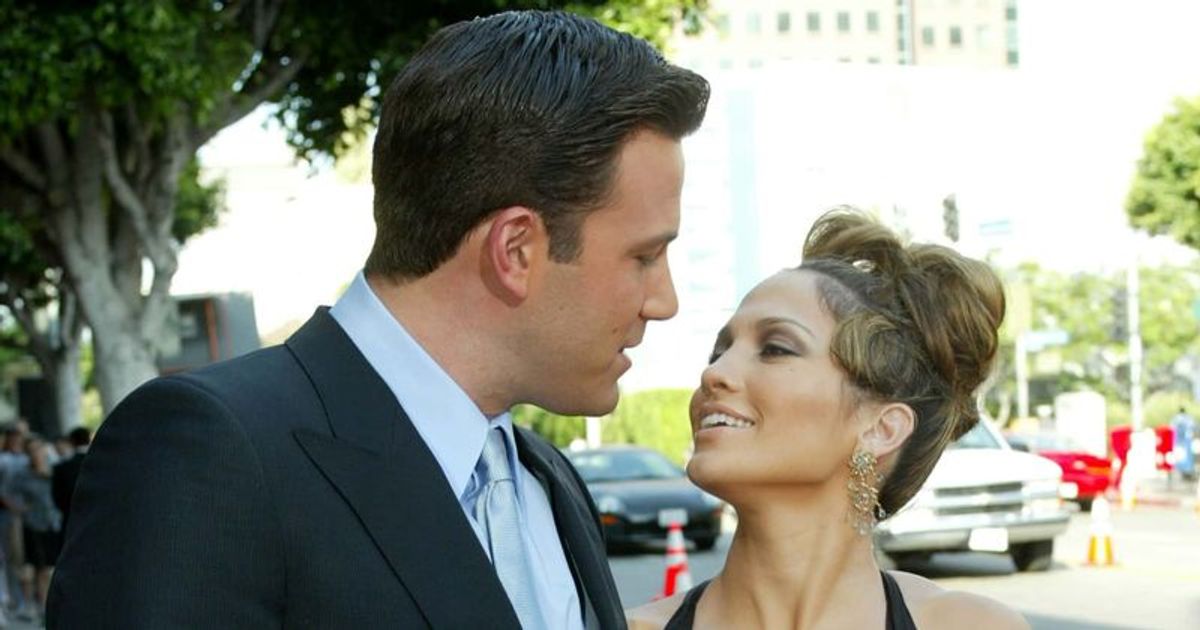 Reunited and it feels so good

It has been reported by Page Six that the Oscar-winner has visited Jennifer Lopez up to three times since she returned to Los Angeles after a long movie shoot in the Dominican Republic. However, is this a romantic rekindling of a love that once existed, or is Lopez simply reaching out to former friends who can help her get through what seems to be another overblown albeit seemingly difficult Hollywood break up for the star?

Surprisingly, Ben Affleck isn’t the only person that Jennifer Lopez has seen in these past few weeks. It is being reported that she has also met up for dinner with her recent ex, Alex Rodriguez, who called off their engagement not too long ago. As well, Lopez has also leaned on the support of another famous ex, singer Marc Anthony, as well as her good friend Leah Remini.

Since her return home, Lopez had been rehearsing for her part in “Vax Live: The Concert to Reunite the World”, which took place this past weekend at SoFi Stadium in L.A. and was hosted by Selena Gomez, featuring performances from Lopez, the Foo Fighters, as well as others. 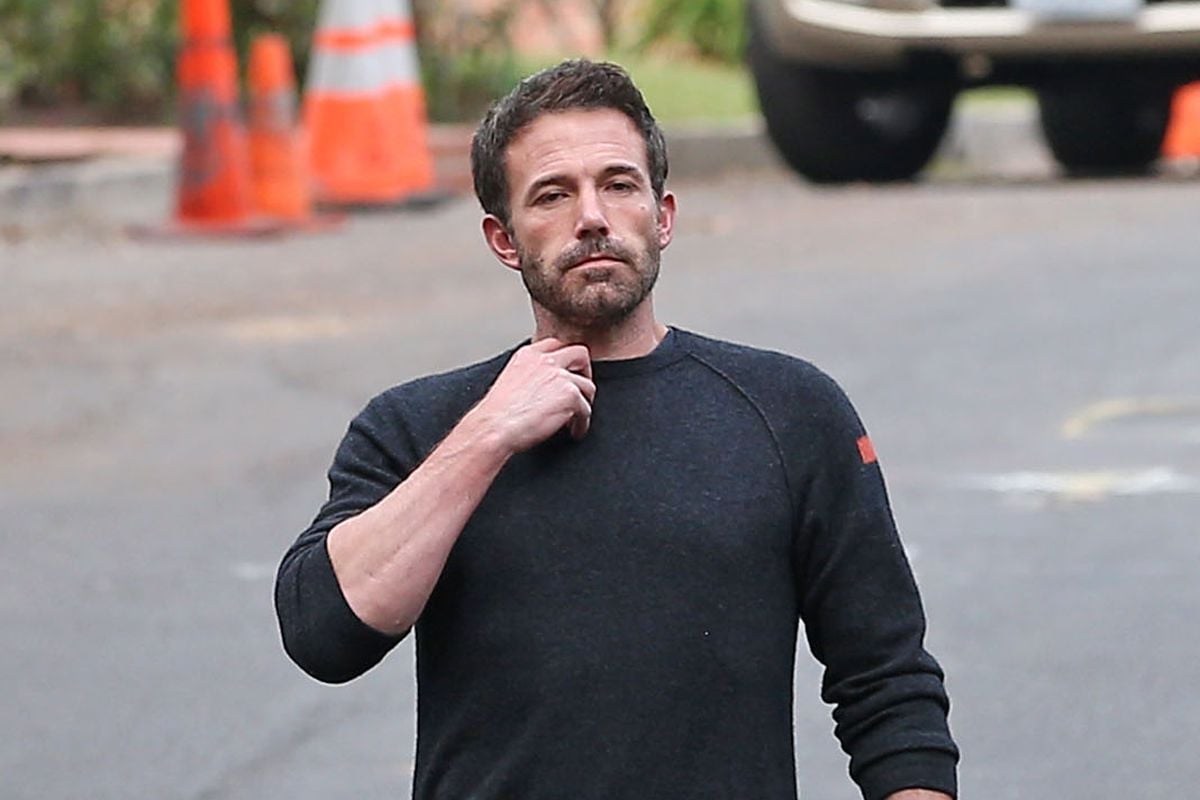 All good for Affleck

Ben Affleck had nothing but positive things to say about his friend and former ex J-Lo, giving his thoughts on the singer & actress in a recent interview with InStyle for a cover story despite all the rumors surrounding their relationship.

Ben Affelck said the following: “I thought I had a good work ethic, but I was completely humbled and blown away by what she was committed to doing day in and day out, the seriousness in which she took her work, the quiet and dedicated way she went about accomplishing her goals, and then how she would go back and redouble her efforts.”

He continued: “Where are you keeping the fountain of youth? Why do you look the same as you did in 2003 and it kind of looks like I’m in my 40s … at best?