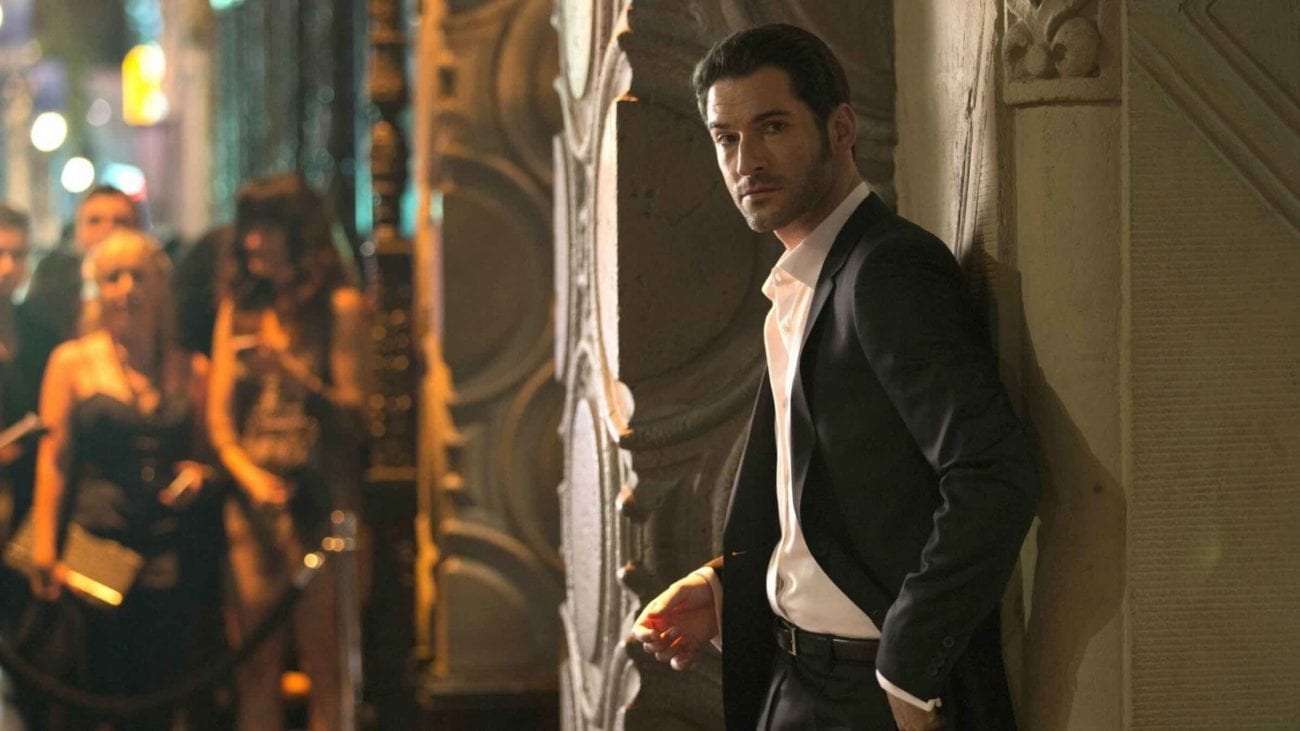 Did the Lucifans save ‘Lucifer’ the TV show? Yes – yes, we did

There have been rumblings within the Lucifer fandom over the past couple of weeks with the news that the Lucifer TV show may score a renewal for an upcoming sixth season. As any fans of the series will know, Lucifer’s upcoming bifurcated fifth season was supposed to be the show’s last season.

Recently, we learned that talks were underway between Netflix and Warner Bros to get Lucifer renewed for a sixth season. Due to the popularity of the series on the streaming platform, it’s not that big of a surprise that Netflix wanted to see more of everyone’s favorite crime-solving devil. 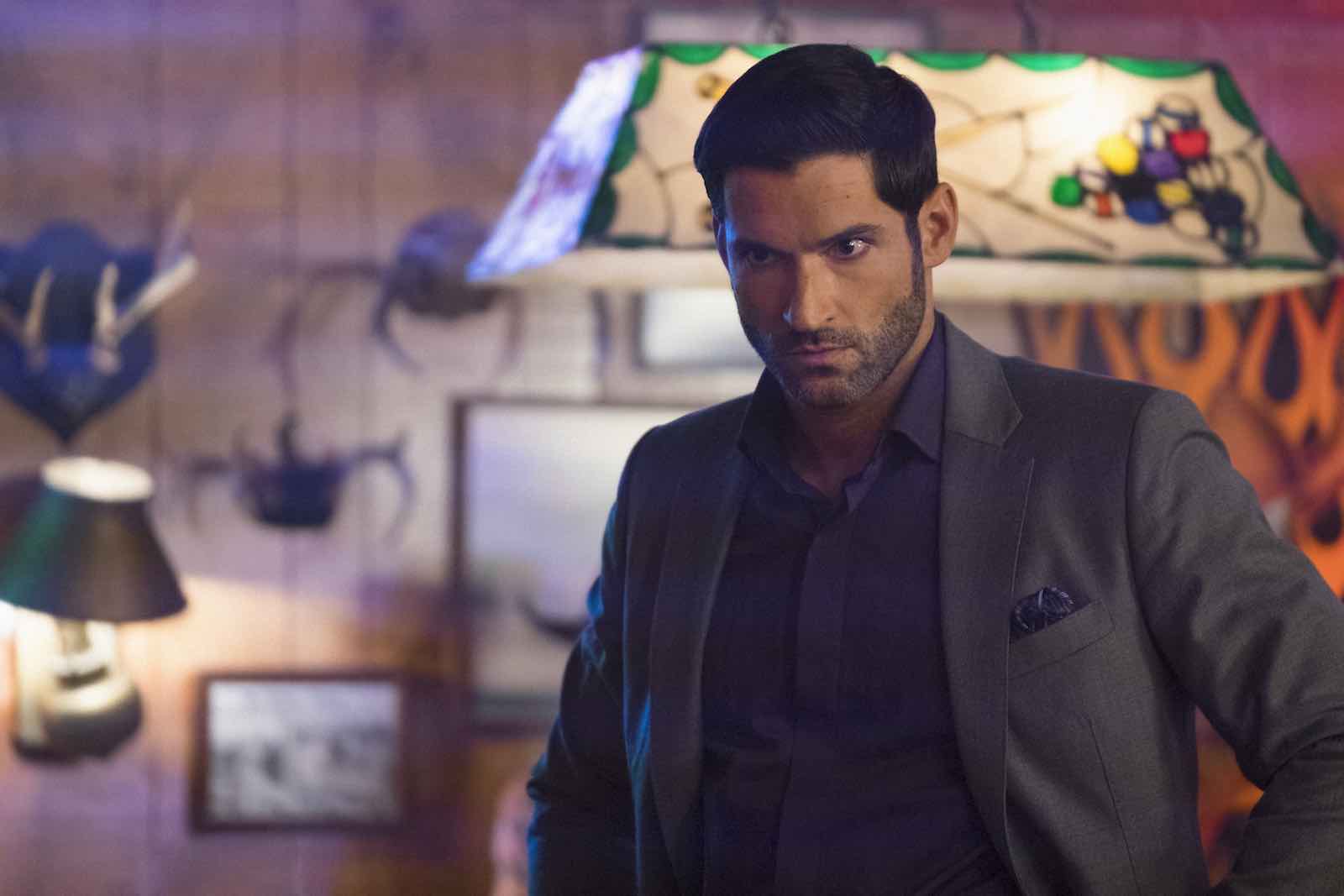 Has Lucifer been renewed yet?

It’s pretty much all but a done deal. We’re really just waiting for everything to be super-duper official between the higher-ups. 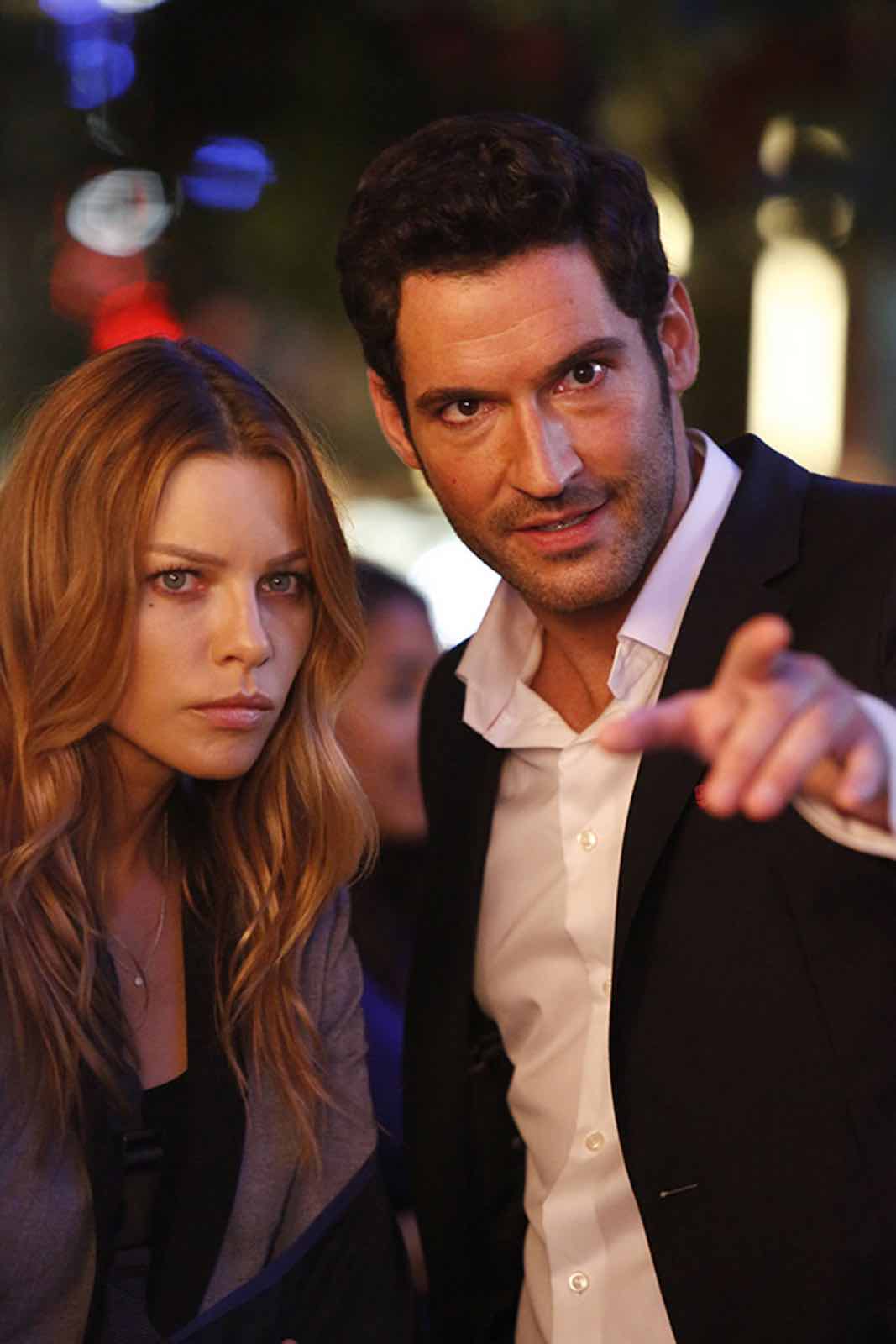 What does that mean?

There is one obstacle and that is Tom Ellis’ contract, which does not include a season six. Ellis, however, is also in negotiations to return with WB and both sides are expecting a newly inked contract in the near future. 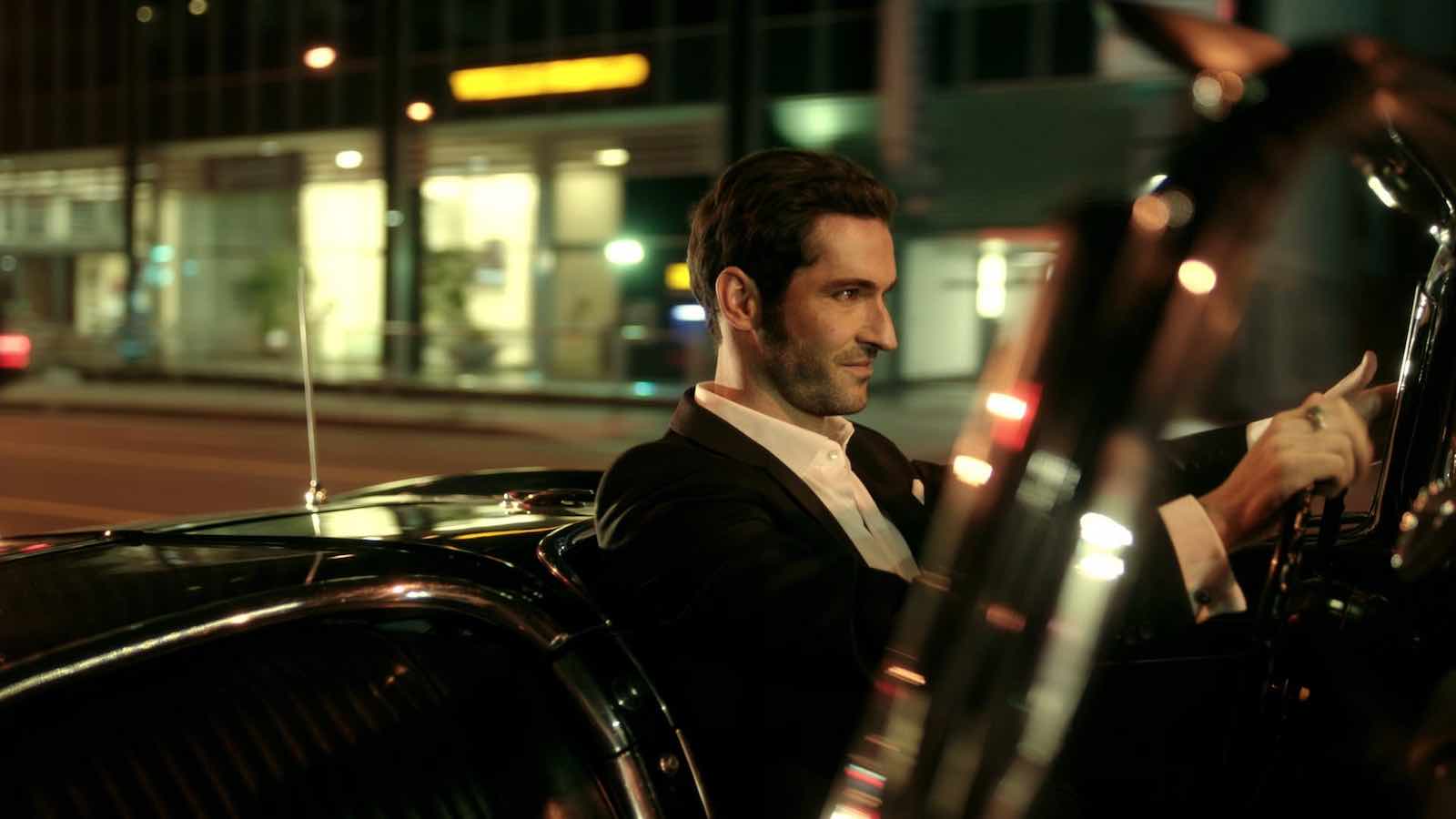 So what can we expect?

Basically, we’re expecting an announcement about season six of the Lucifer TV show in the very, very near future. With it, Lucifer fans can expect a possible 10-13 episode sixth season, according to TVLine.

In his TVLine spoiler column, “Ask Ausiello” Michael Ausiello said, “Negotiations between Warner Bros. Television and Netflix continue and both sides appear optimistic that a renewal deal will come to fruition. Length-wise, I’m hearing the bonus season would likely consist of between 10 and 13 episodes.”

We think that whenever Tom Ellis hammers out that shiny new deal over with WB is when we’ll get the official go with season six of Lucifer. 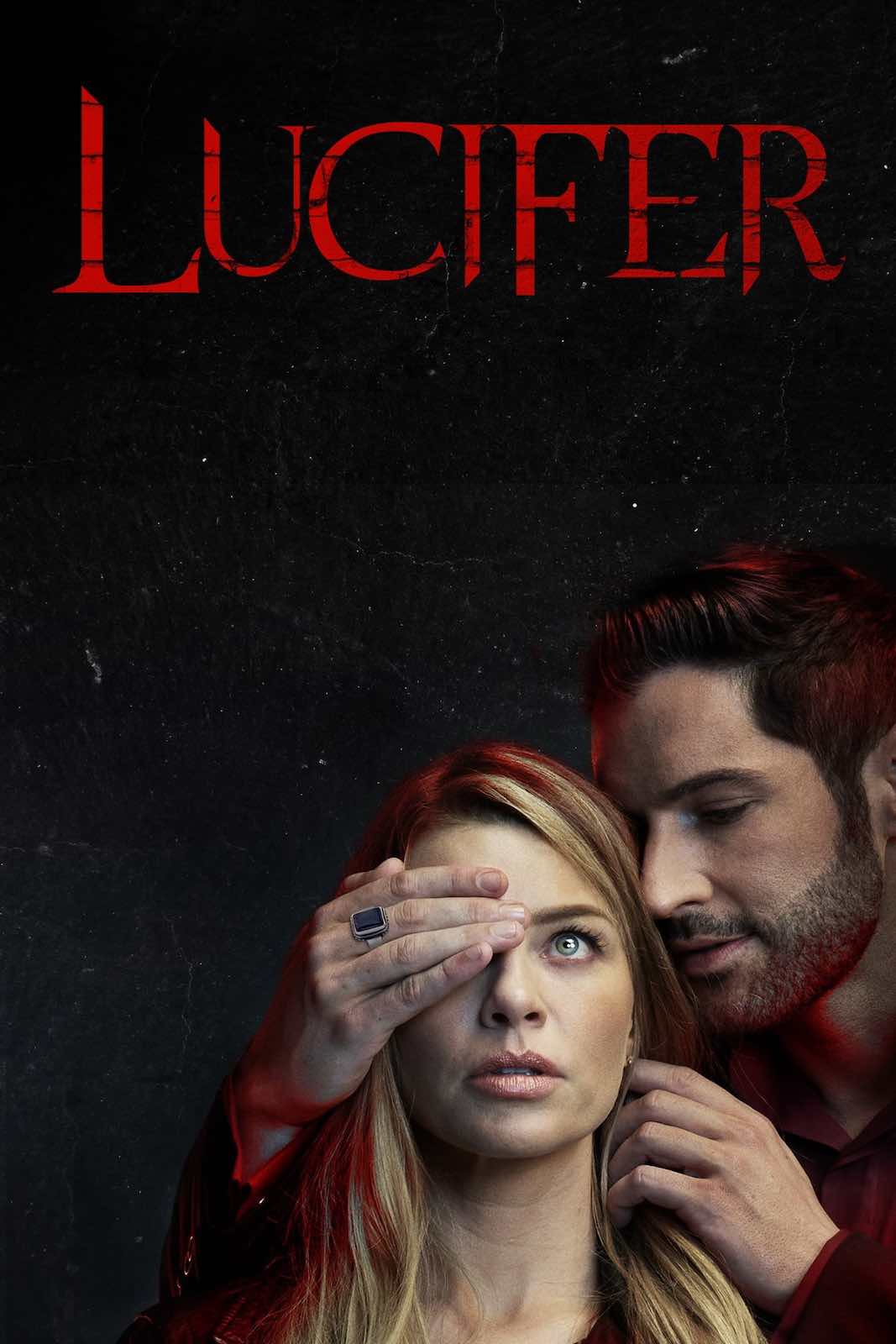 When is Lucifer season five coming to screen?

The eight-episode first half of Lucifer season five will hit our screens sometime in 2020. We’re hoping for a May 2020 premiere like they did with season four. Or sooner, sooner would be better for us.