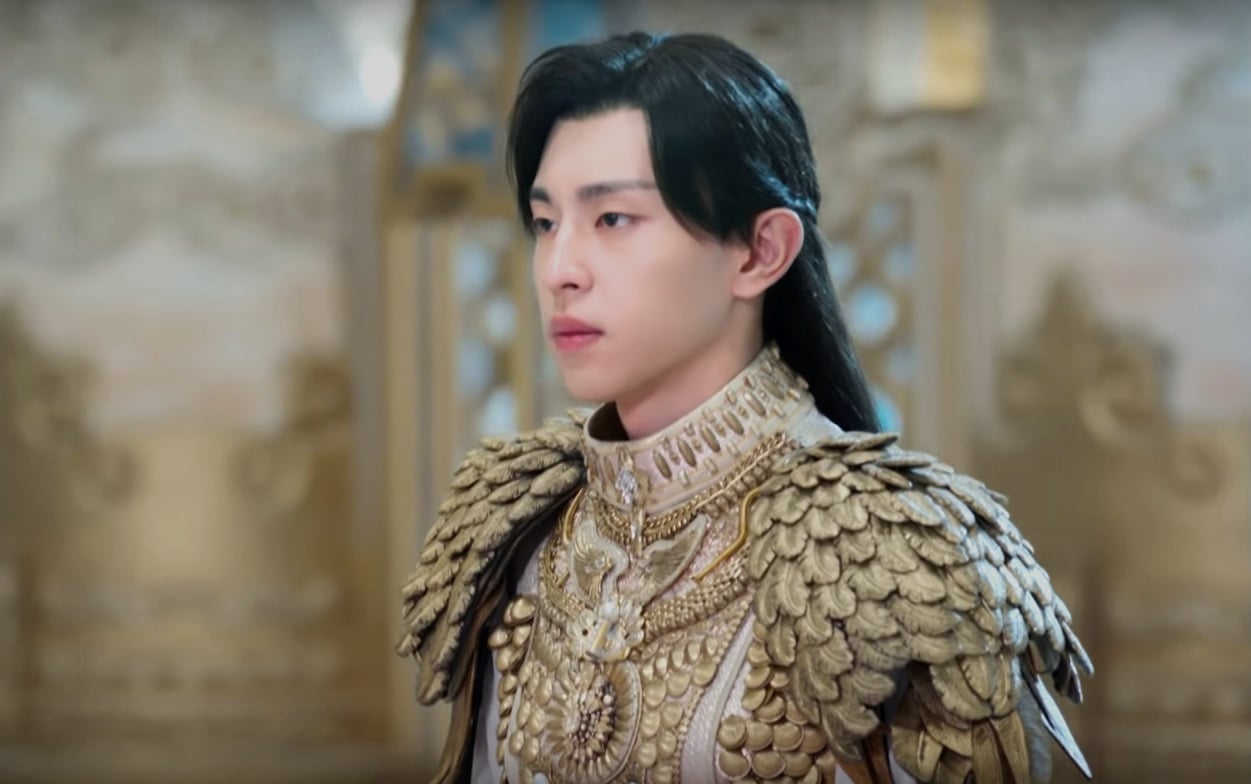 Love Deng Lun in ‘Ashes of Love’? All the best shows to see him in

It’s no surprise that Deng Lun became a household name after his role in Ashes of Love. The dreamy performance as Xufeng, the God of War and Fire, sucked people in from episode one. No wonder Deng Lun finally broke through thanks to this drama.

Of course, Ashes of Love premiered nearly 2 years ago, so you’re desperate to find Lun in a new project. Whether you’re looking for a new C-drama starring Lun, or want to see how he pulls off a theatrical film role, he’s been busy since filming Ashes of Love. If you need more Lun in your life, check out these most recent roles of his.

Based on the classic novel series Onmyoji by Baku Yumemakura, this is far from the first live-action adaptation. This is the first time the story is adapted by Chinese filmmakers though.

Starring as Bo Ya, the sidekick to Mark Chao’s Qing Ming, the two work to solve baffling cases together. But along their journey, they end up having to save the world when they crack a century-old secret. Right now, the film is set for a December 2020 release date in China. 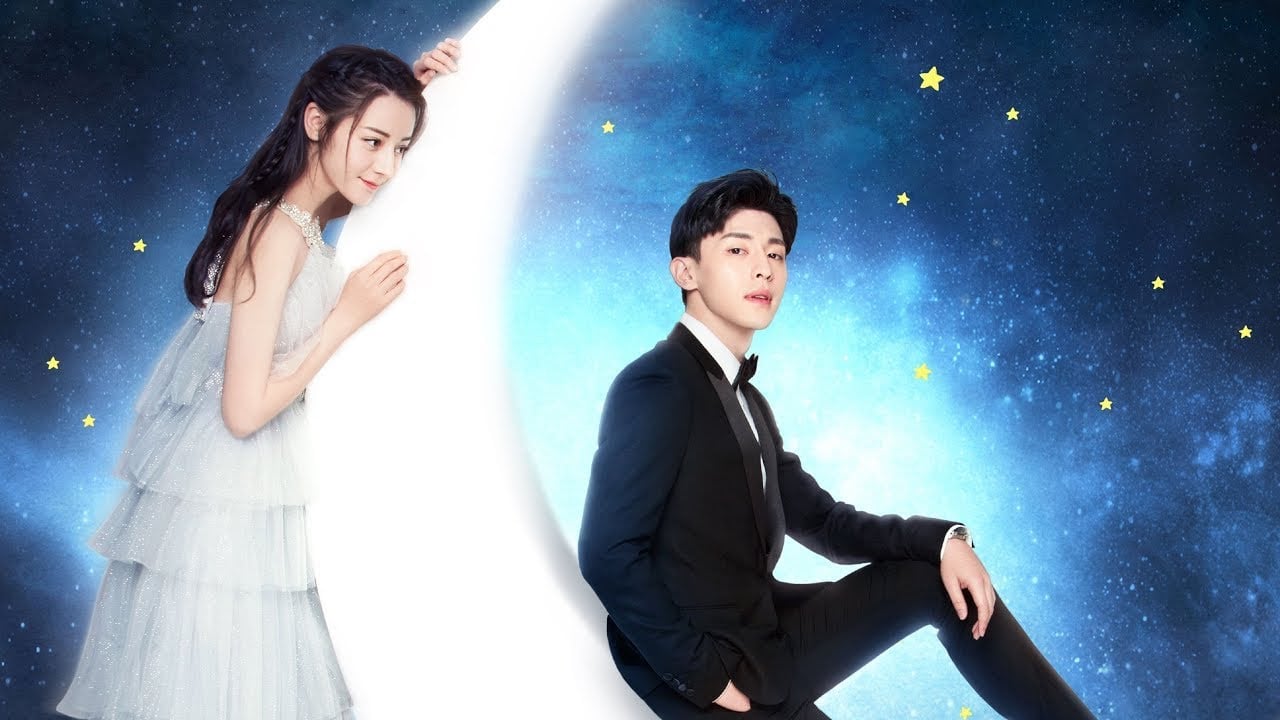 Released in 2018 as well, Sweet Dreams had Lun starring alongside rapidly rising starlet Dilireba in a bizarre sci-fi romance series. Seriously, some C-drama sci-fi shows are strange, but Sweet Dreams literally has the two spending time together in Lun’s dreams.

Yet, the genuine performance between Lun and Dilireba have us sold on this romance, even if the concept is next level strange. The 48 episode series is definitely worth watching on Viki though. 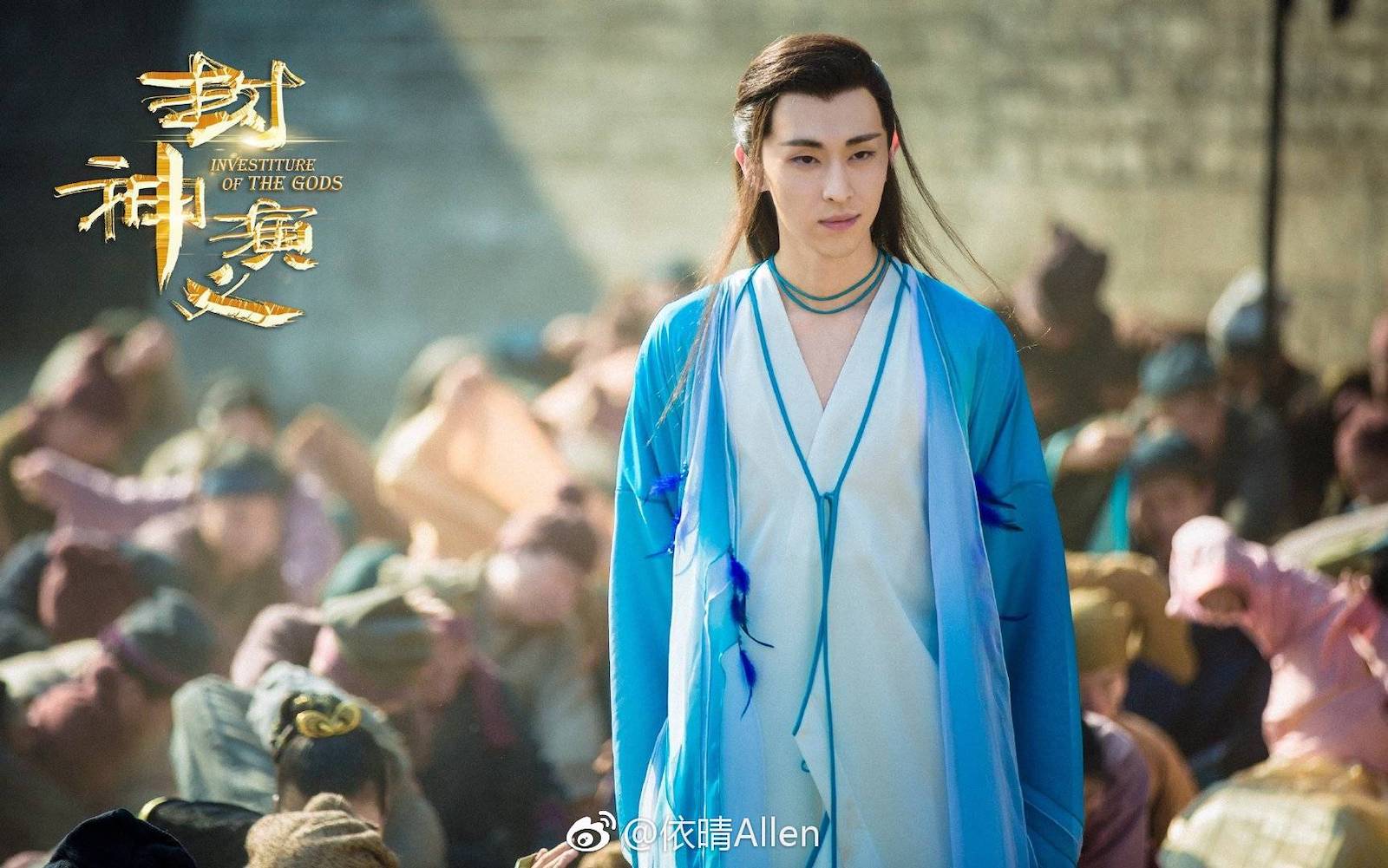 Missed Lun playing a God? So did the rest of China, so they casted him in The Gods as Zi Xu, King of fox demons. Of course, the female lead is possessed by one of his fox demons, so while he plays a supporting role, it’s definitely nothing to sneeze at.

If you liked the chaos that came from Lun’s raw performances in Ashes of Love, you’re really in for a treat with this. All episodes are available on Amazon Prime for your bingewatching enjoyment. 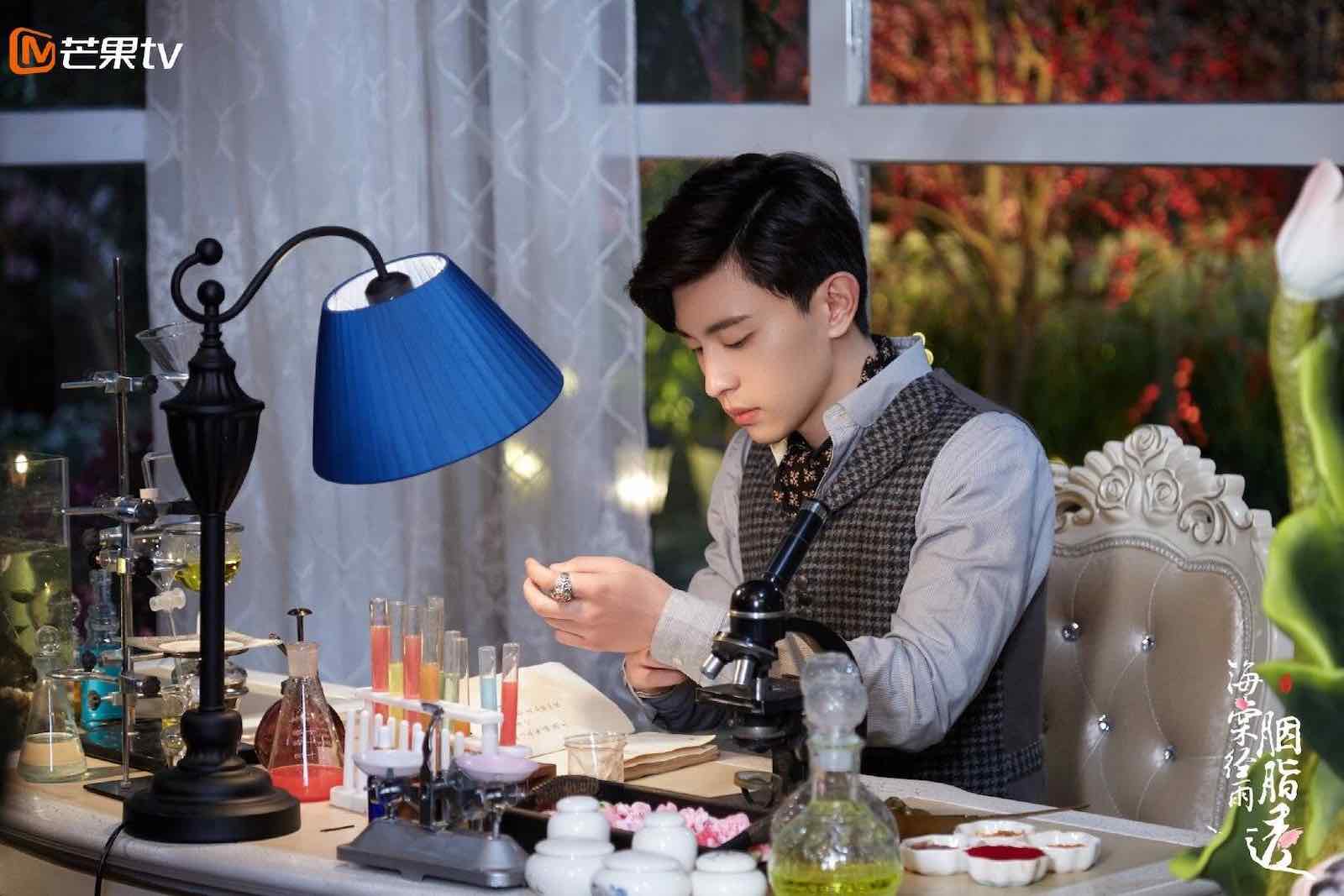 Blossom in Heart gives you business competitions, daddy issues, brothers both being in love with the same woman, and just a heart wrenching love story you root for and against.

Sure, it’s not the strongest show Lun’s been in, but if you really enjoy Lun’s C-drama performances, then add this to your list. Just be aware it’s definitely more melodramatic than actually dramatic. 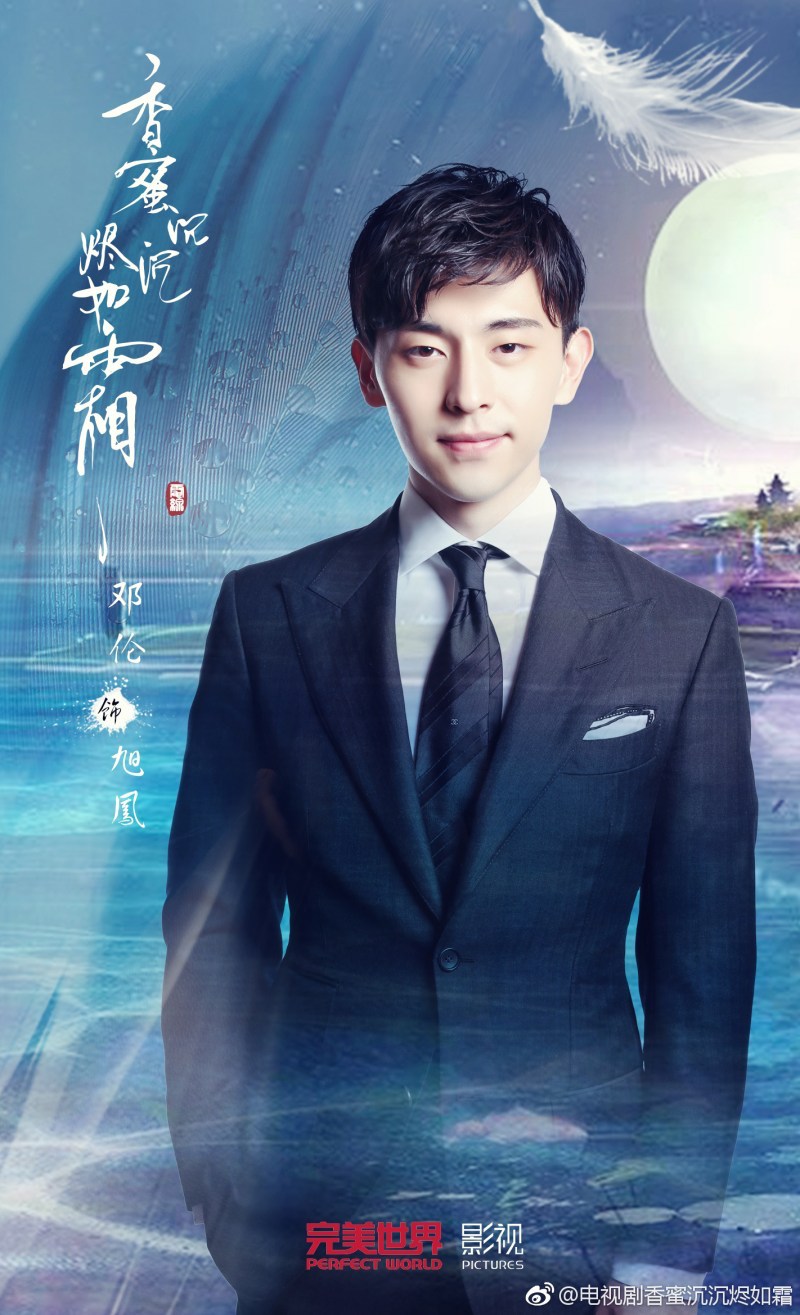 As part of Lun’s break into film, he scored a role in legendary Chinese director Zhang Yimou’s latest film, Jian Ru Pan Shi, or Hard as a Rock. An urban crime genre, not a whole lot is known about the film except that it is in post-production.

Yimou sent the film to Chinese sensors in October of 2019 for approval, so it could still be on track for a 2020 release date. We don’t know what Lun’s role is in the film, but we’re excited to see him explore the world of crime.