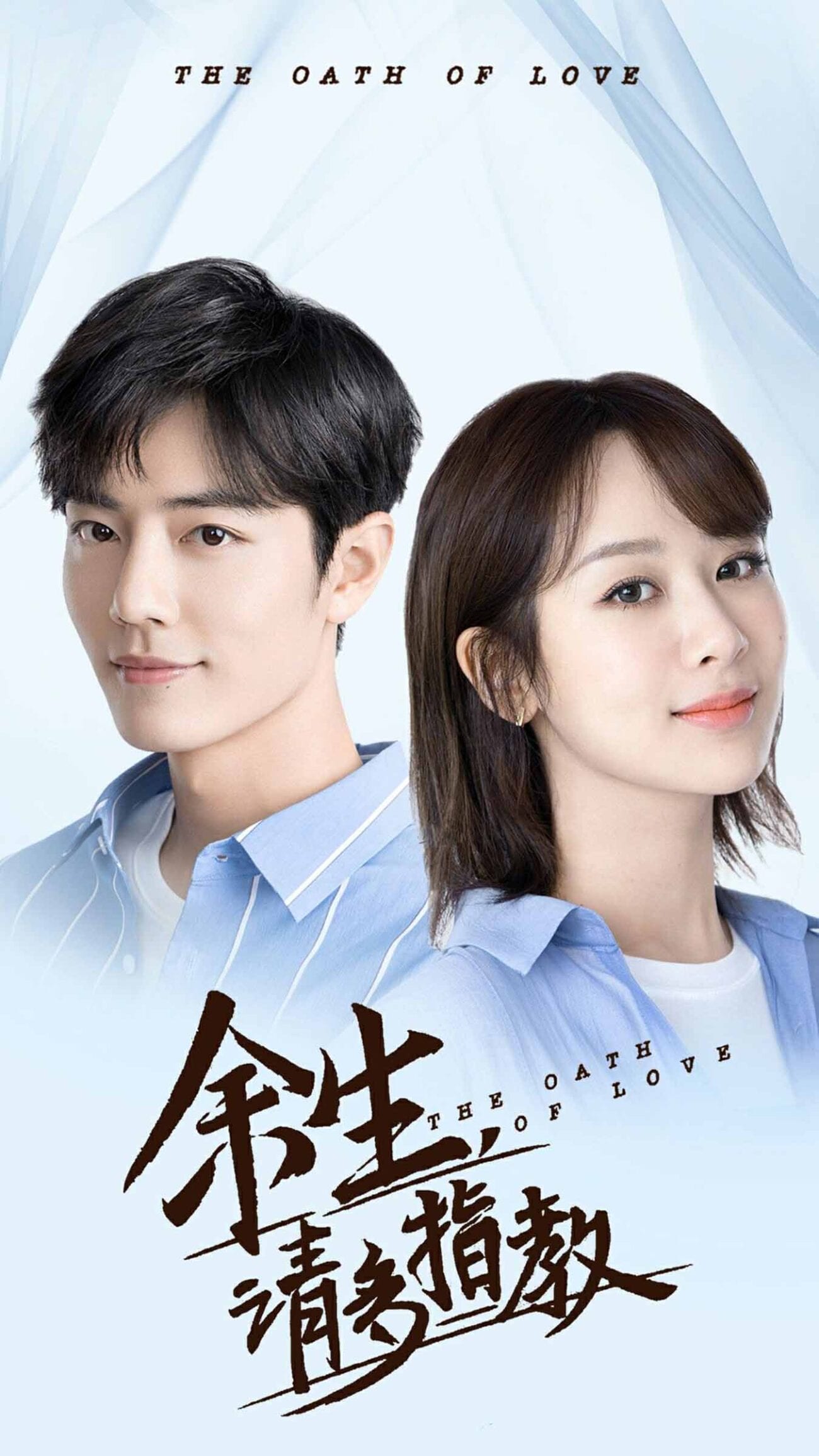 Yang Zi’s new C-drama ‘The Oath of Love’: Everything you need to know

Yang Zi (also sometimes known by the name Andy Yang) is a very popular Chinese actress, so if you’re a fan of her, then The Oath of Love is going to be an absolute must for your watchlist of upcoming shows.

The show is planned to premiere on November fifteenth of 2020 with a total of thirty episodes, and approximately forty-five minutes each. The show will premiere on Hunan TV, however, international fans of Yang Zi will have to wait until the show ends up on WeTV. 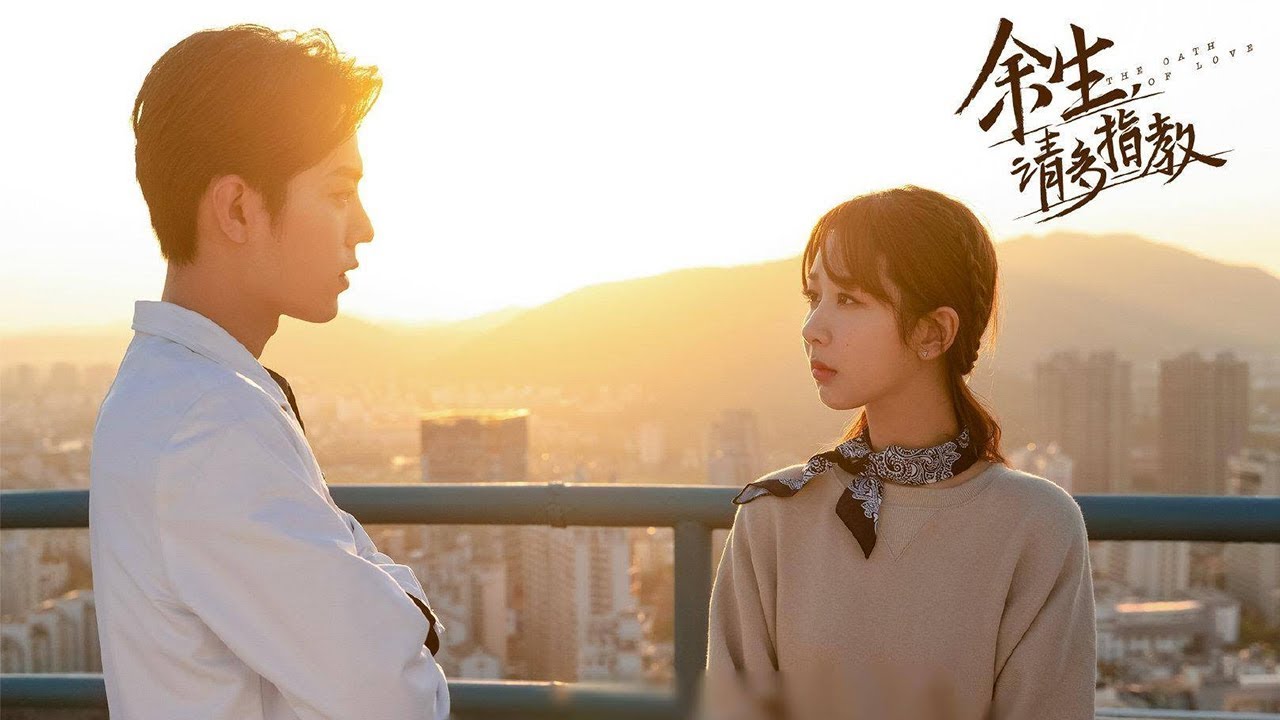 Yang Zi plays a woman named Lin Zhi Xiao who is close to graduating from her university and also a cellist. Her life takes an unexpected turn when her father becomes sick – ending up in the hospital. In order to cope she is forced to break up with her boyfriend and give up on the job, she has lined up for after her graduation.

Lin ends up falling in love with the doctor who cares for her father, and the show follows their tumultuous relationship filled with misunderstandings, twists, and turns. 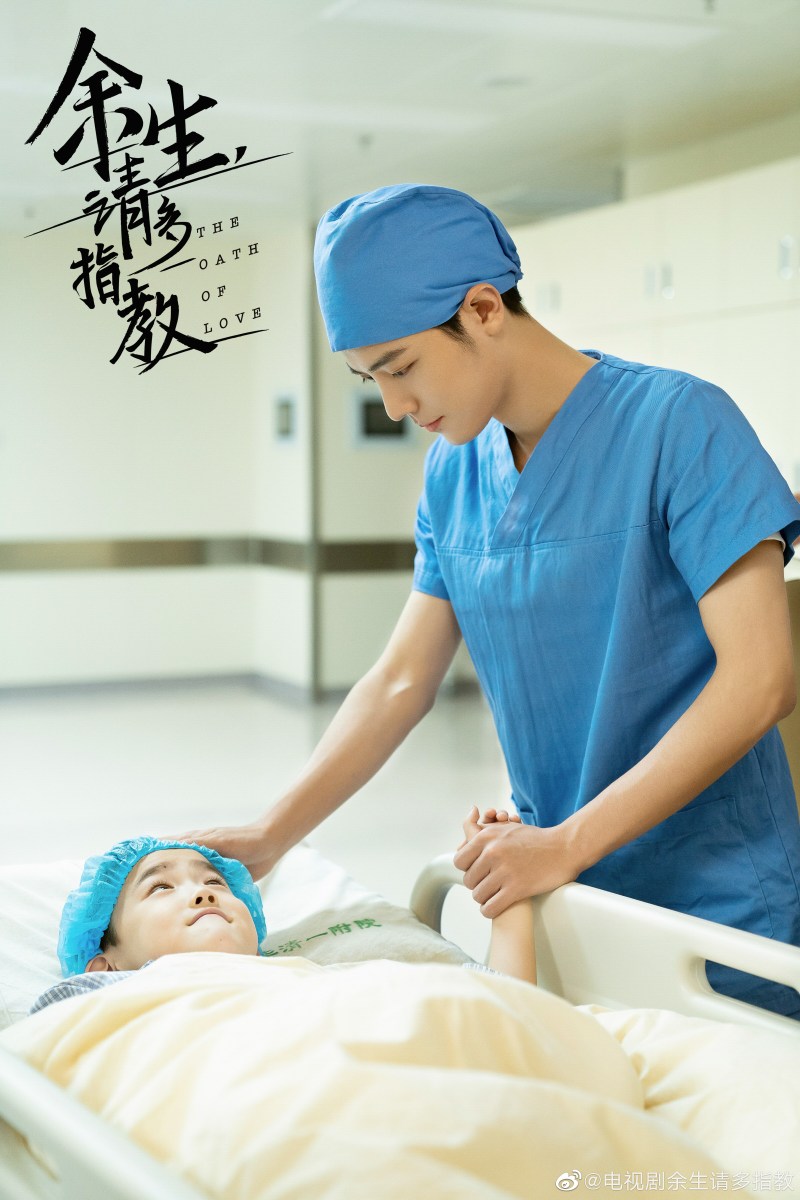 If you aren’t already excited enough about The Oath of Love, then allow us to give you another reason to put this show on your watchlist. Yang Zi will be co-starring alongside Xiao Zhan who is most famous for his role in The Untamed.

Xiao will, of course, be playing Gu Wei – the doctor who takes care of Lin’s father.

Two big stars leading this romantic drama bodes well for the quality of both the acting and the chemistry in this show. 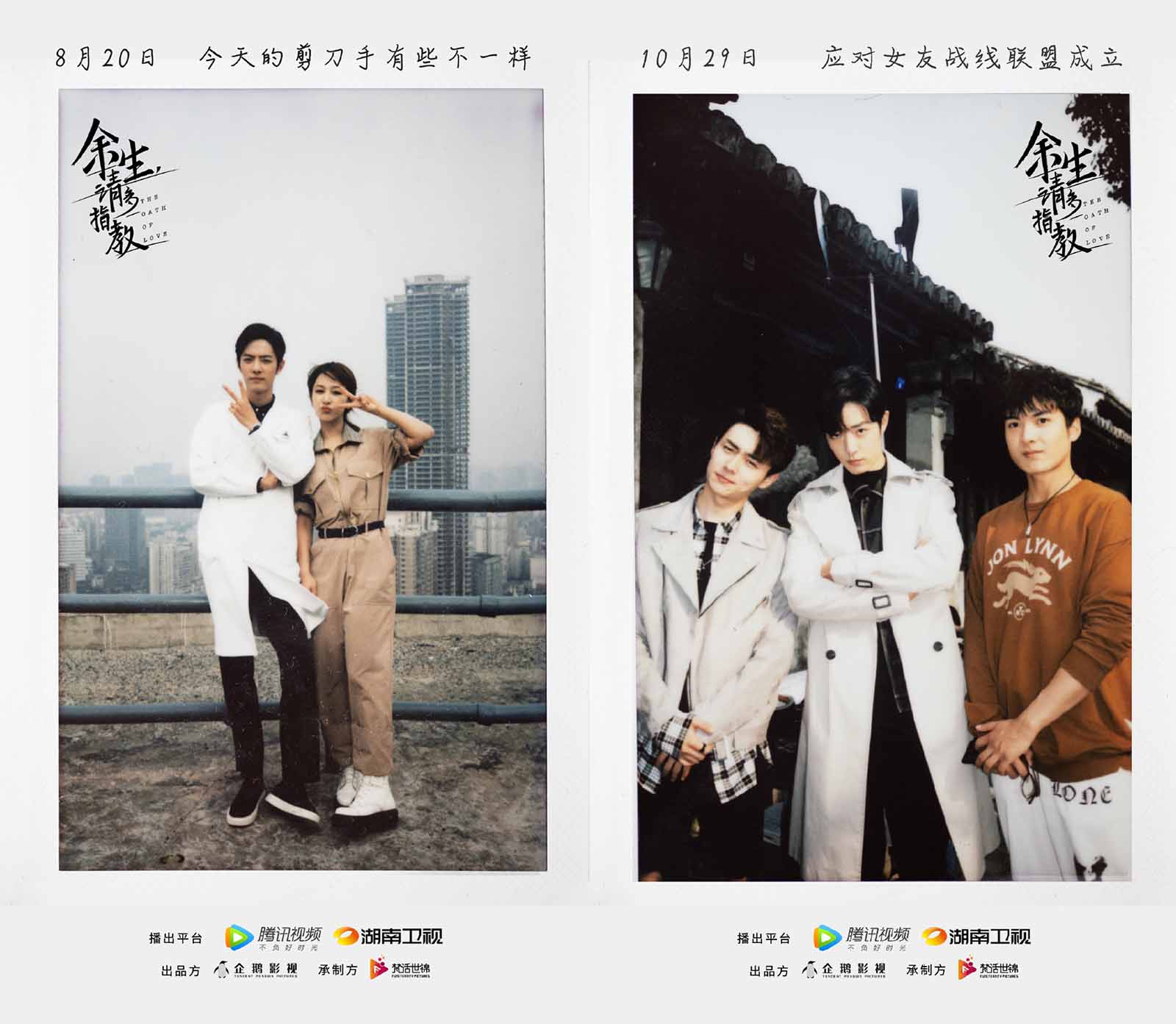 If this story just sounds too good to be true and you can’t bear the thought of waiting until November to see it play out, then you can read the novel – also called The Oath of Love, while you wait for the show.

The two lead characters have also been reported as being people who have both been hurt badly before and therefore end up being very hesitant about acting on their feelings for one another. This is also likely a source of some of their inevitable quarrels, and why the relationship takes so long to blossom.