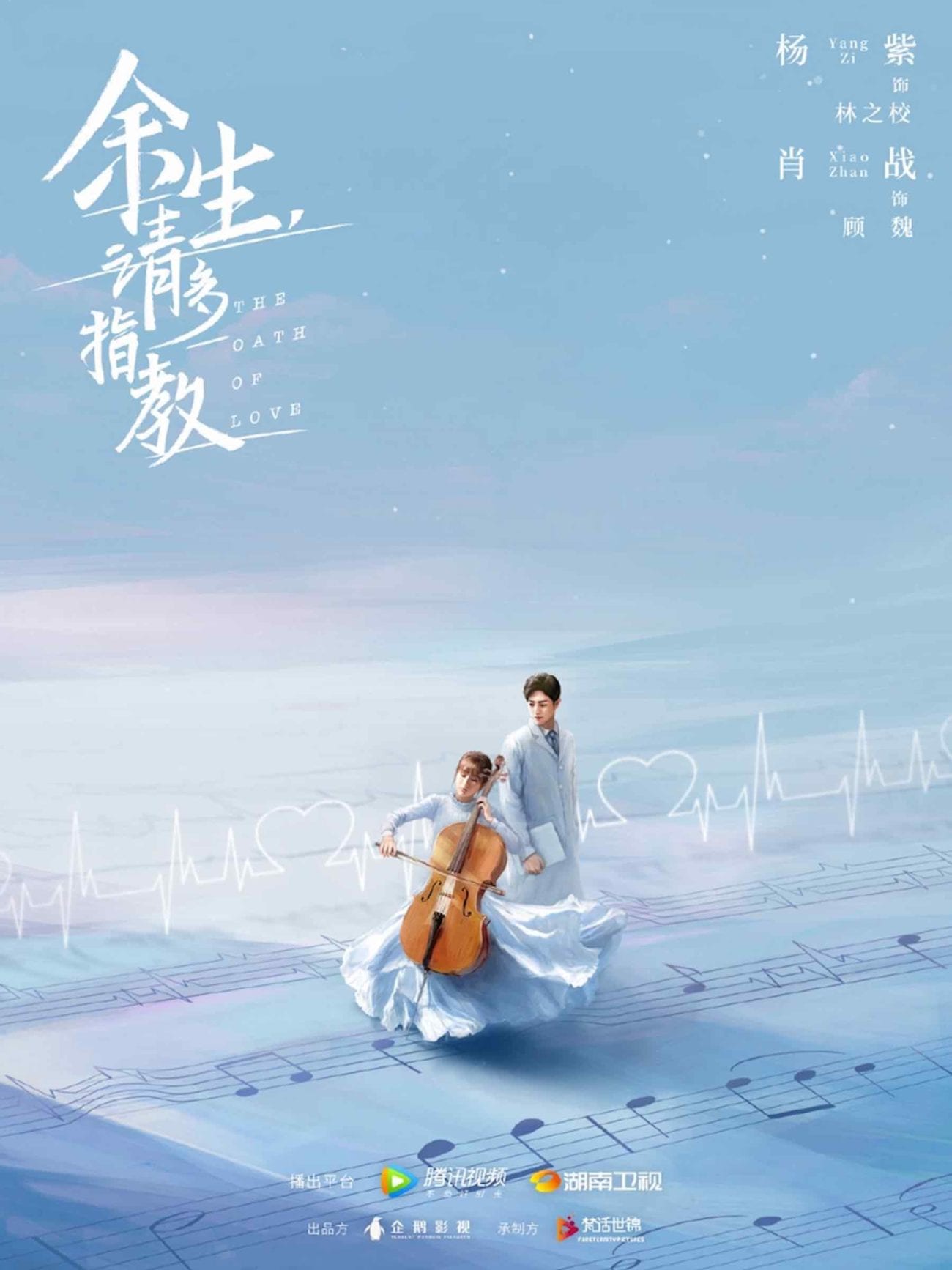 Been getting a little twitchy waiting for your next Xiao Zhan fix? Us too! That’s why we’ve been trying to get the scoop on all of the new releases coming up for the Chinese superstar. With Oath of Love wrapping in November, we have been on pins and needles for the next update on the drama.

If you’ve been feeling lost and confused after watching The Untamed so many times you have it memorized, then you feel our pain. We’ve compiled everything we can find out about Xiao Zhan’s Oath of Love to give us something new to focus on. It looks really good! 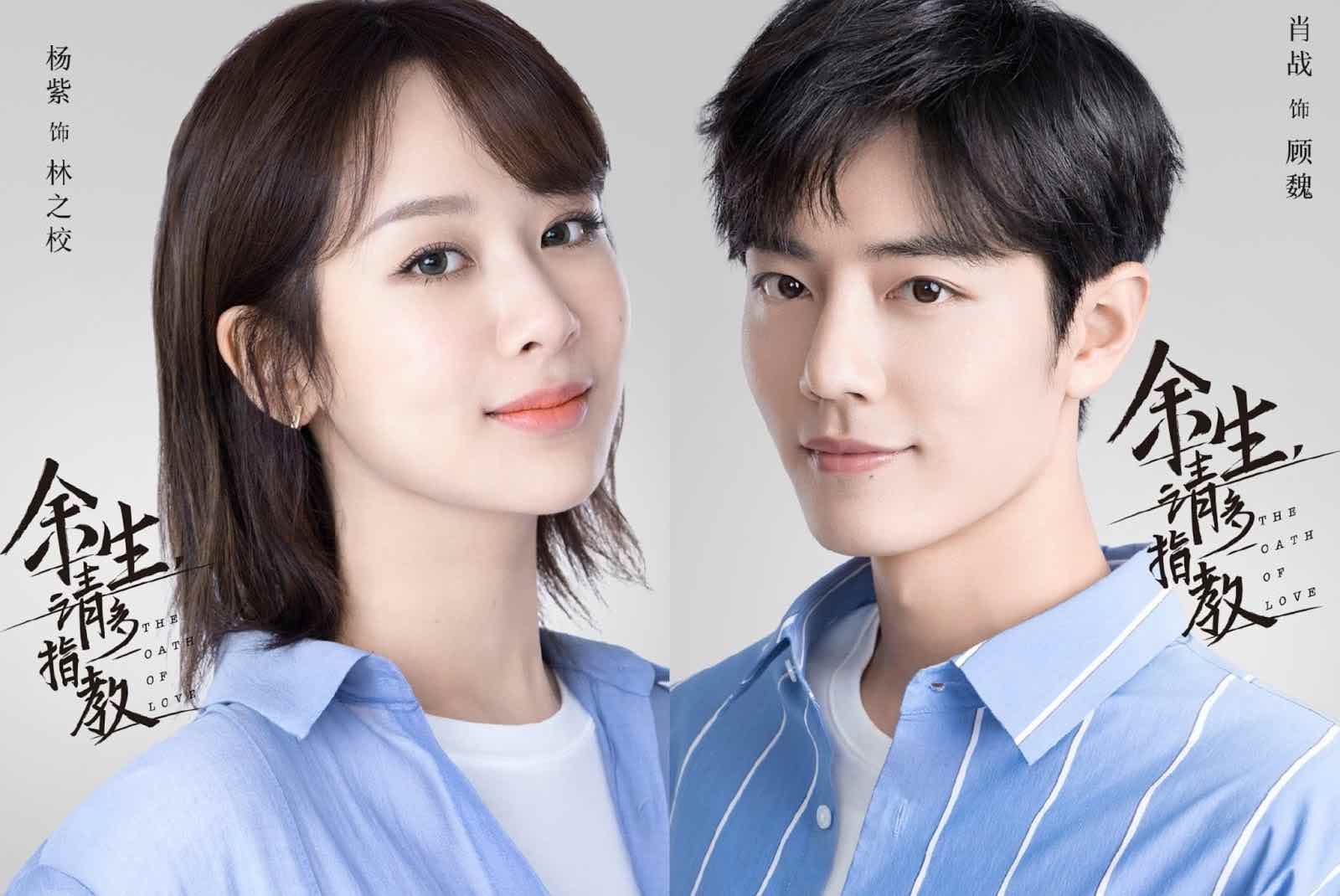 Oath of Love is a sweet romance, with the romantic leads filled by The Untamed’s Xiao Zhan and Go Go Squid!’s Yang Zi. We already feel that this match is going to surpass our expectations, even though Xiao Zhan fans struggled with the casting of Yang Zi. We know, it’s hard to imagine Wei Wuxian with anyone but Lan Wangji!

Yang Zi plays Lin Zhi Xiao, a talented cellist, who’s about to graduate from college. Just as Lin Zhi Xiao’s future is about to begin, her father is diagnosed with cancer. Ever the dutiful daughter, Lin Zhi Xiao puts everything on hold, including her dream job with a big firm outside of her hometown and her relationship with her current boyfriend, to care for him.

Xiao Zhan plays doctor Gu Wei, a workaholic gastroenterologist, whose cold and grim exterior hides a sweet and warm heart. Gu Wei is so driven, and such a perfectionist that he suffers a psychological breakdown when a case goes poorly. 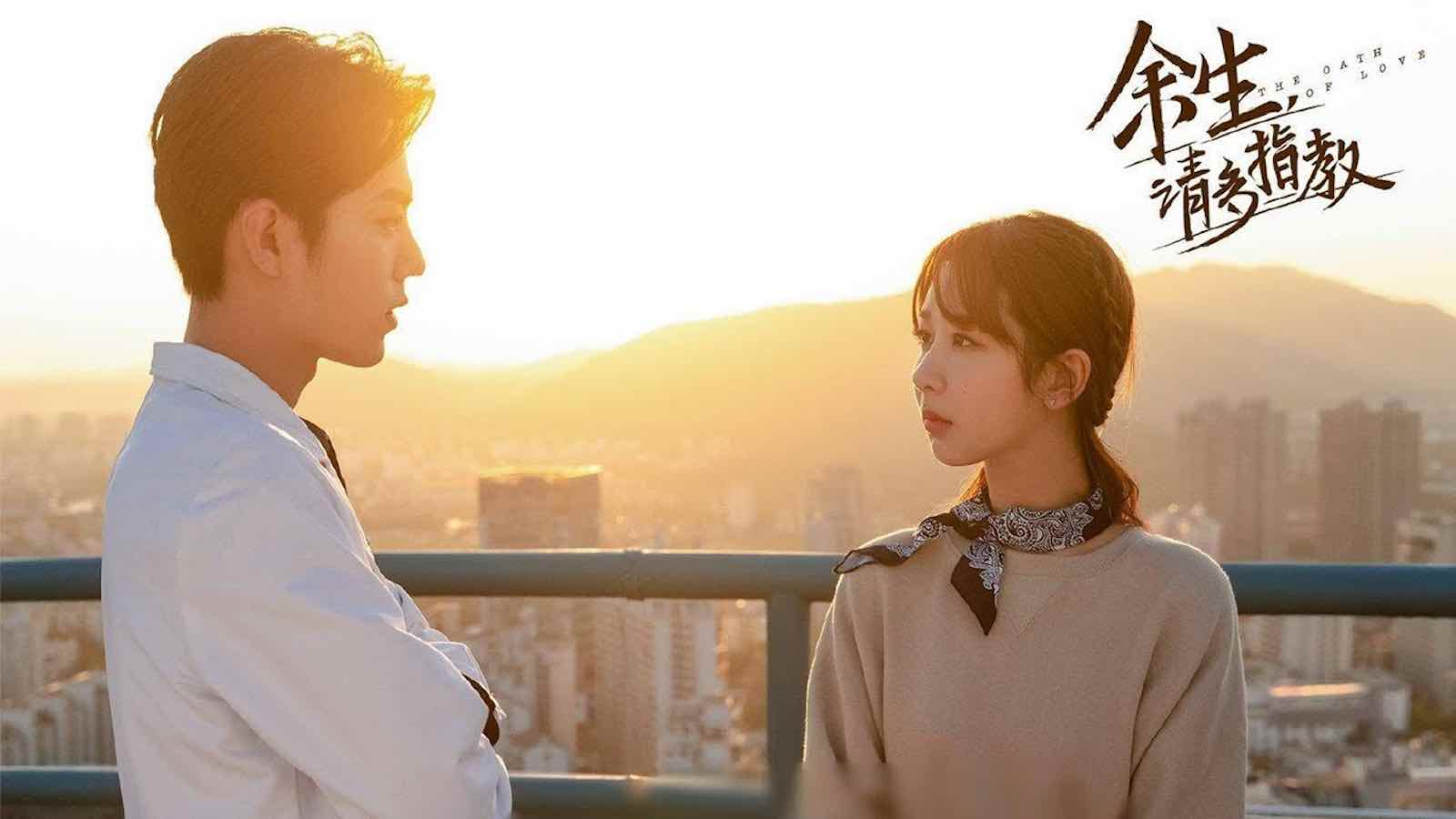 When Lin Zhi Xiao brings her father to the hospital for surgery, it’s love at first sight. Both bring their own baggage, with Lin Zhi Xiao’s overwhelming responsibilities. Gu Wei is a driven overachiever who has never allowed someone truly in.

Oath of Love’s Lin Zhi Xiao and Gu Wei have been hurt in relationships before, and so despite their instant attraction, they are both stepping lightly into this new connection. Both of them have a lot of self-doubt to overcome, as well as misunderstandings and challenges based on their own stressful situations.

We’re feeling awfully swoony over these characters overcoming their challenges to find true love. Especially since we know they were meant to be. 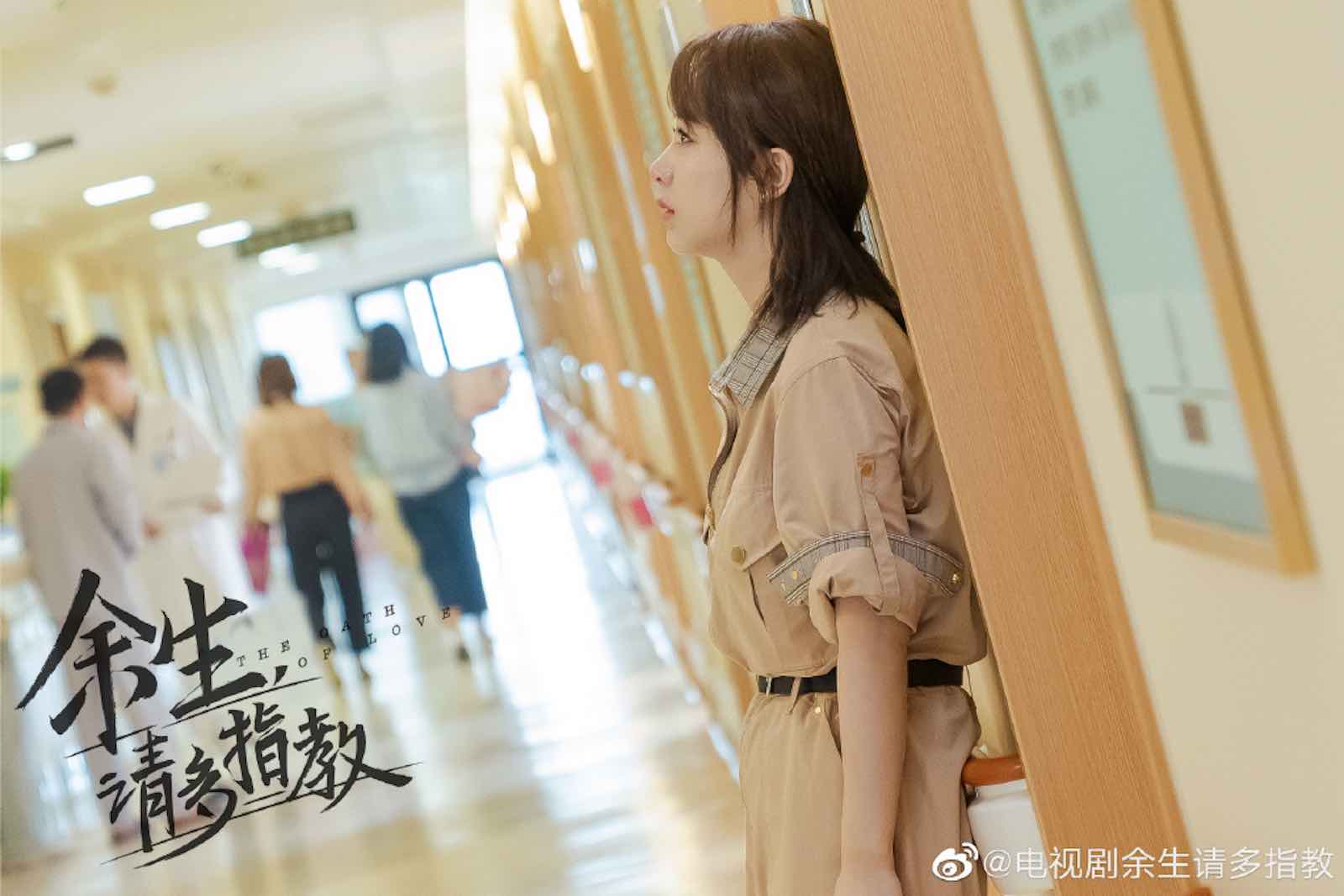 All the details on Oath of Love

Produced by Tencent, the 30 episode drama is directed by Lyu Ying (Suddenly This Summer). The modern Mandarin romance will be broadcast through Hunan TV and is expected to be released this year, with no official date out yet.

If you want to get the scoop on the story, check out the novel that the series is based on, also called Oath of Love ( 余生，请多指教 / Yu Sheng Qing Duo Zhi Jiao), by Bo Lin Shi Jiang.