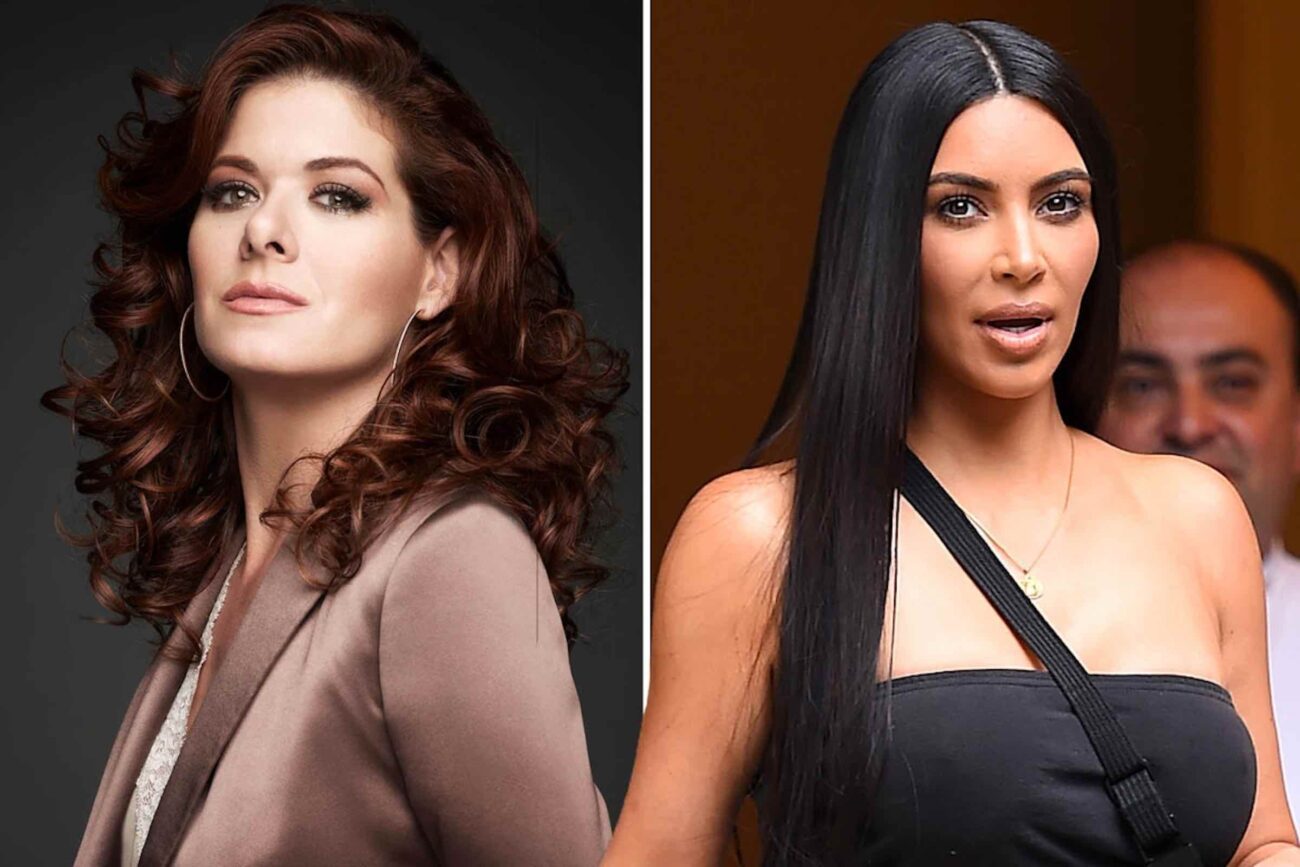 What’s the feud between Debra Messing and Kim Kardashian on Twitter?

Looks like Twitter has a new feud. Debra Messing wrote about her confusion on Twitter yesterday over the choice to cast Kim Kardashian as one of the hosts of the new season of SNL, which will be streamed on Peacock for the first time. Debra Messing mentioned on Twitter how normally these hosts are there to promote a project, whether it be a film, show or album.

Though Kardashian did hint at a potential Hulu project recently alongside the rest of her family, Debra Messing still asked on Twitter “Am I missing something?” This, of course, sparked off Twitter’s feud radar.

Truth be told @DebraMessing, @KimKardashian just wrapped up what is likely the most successful & longest-running reality television show in history & is launching a new series on @hulu. That and her "side gigs" @skims & @kkwbeauty made her a billionnaire. She is @nbcsnl worthy.

Definitely a good resume for the job, we won’t lie.

HAHAHAHAHA !!!! I had the same exact question as soon as I saw that and I still have no answer. I'm sure Kanye will be involved somehow. I'm not sure I want to waste my time with that episode.

If Kayne shows up, it’ll definitely make a memorable episode.

Just to bring in viewers

Right to the point.

So are we because that’ll be epic!

I guess NBC figures they will automatically get all her SM followers to watch, which in itself would be decent ratings.
It's a business, after all is said and done.

Debra Messing is all of us. https://t.co/dZvikCfAsh

@DebraMessing is a hot mess. She is Hollywood's Karen.

I'm a big fan of saturday night live. Give her a chance but I dont see the energy and pumped up excitement in Kim's personality. She tends to sound whiny when she talks. But hey let's see what she brings. Best of luck

Always nice to end on positivity!

Have any other fun reactions to Debra Messing on Twitter? Drop them below in the comments before the feud heats up!