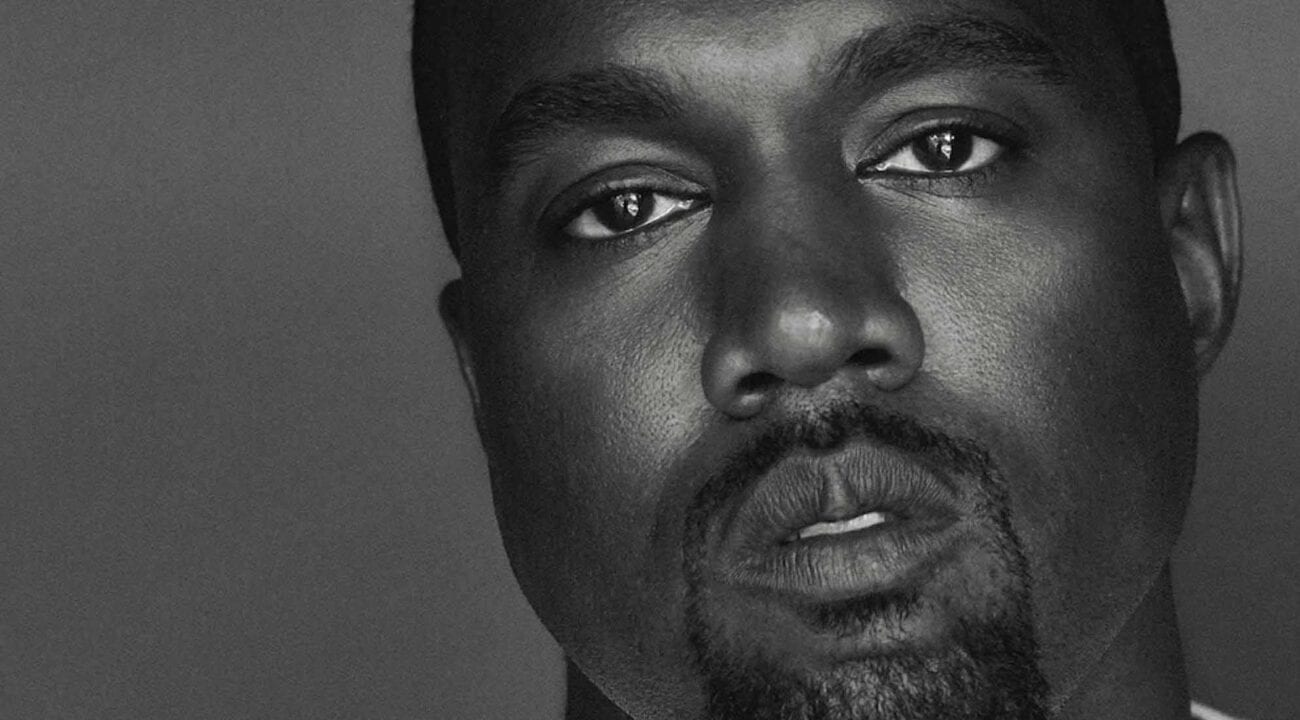 Musician, fashion designer, husband to Kim Kardashian, and father to multiple children– Kanye West wears many hats. He’s known for being loud, self-obsessed, and controversial, but a lot of people will tell you he’s talented too. Just don’t let him hear that, his ego is big enough.

The man who seems to have a never-ending feud with Taylor Swift, for reasons nobody can truly fathom, is without a doubt perfect for one thing– making meme material for the internet. Here are some of our favorite memes that answer the question “Who’s Kanye West?” 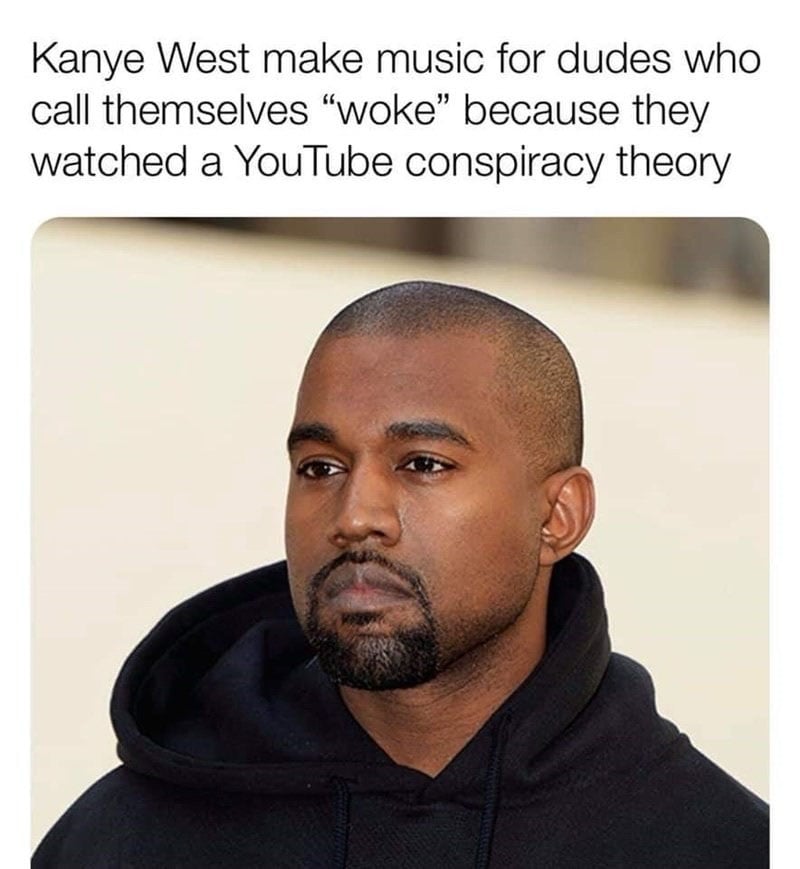 He trends on Twitter every time he drops a new album– but who actually listens to his music? 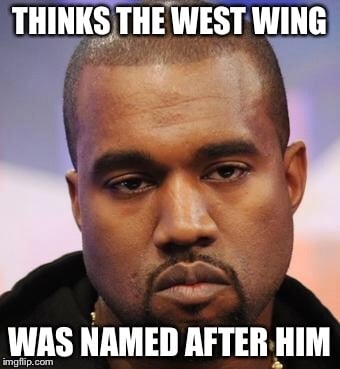 The show or the wing of the White House?

It’s probably both if we’re honest. 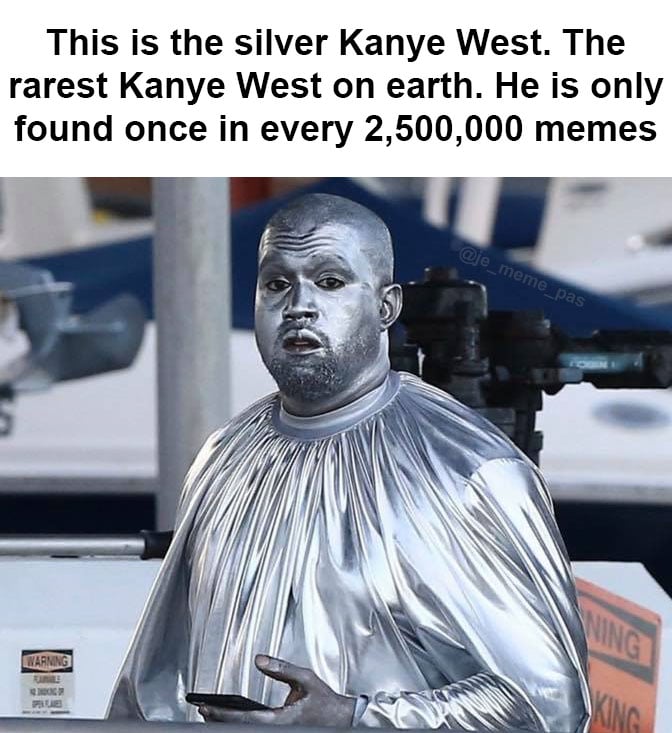 We’re happy to grace you with this ultra-rare Kanye meme. 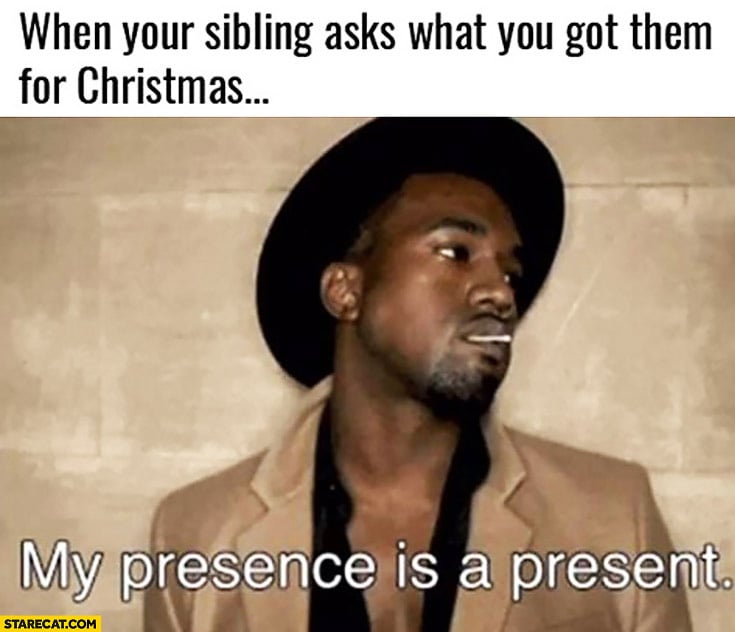 Does he have first born energy? 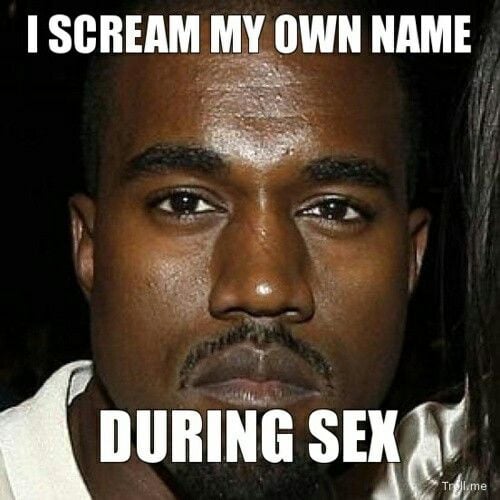 Who you gonna call?

Kanye is going to call Kanye every time. 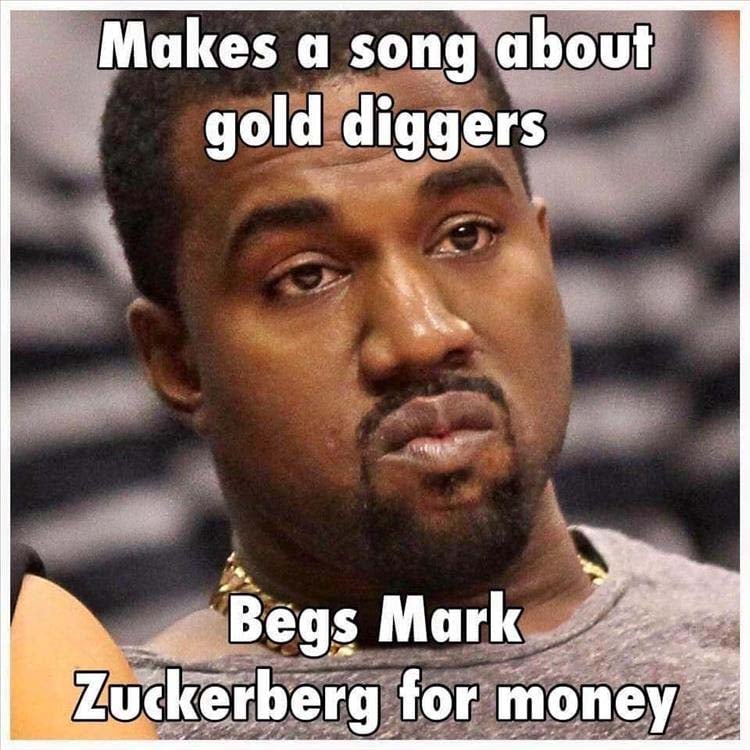 Does he care if he makes sense as a person?

Nope, he does not care even a little bit. 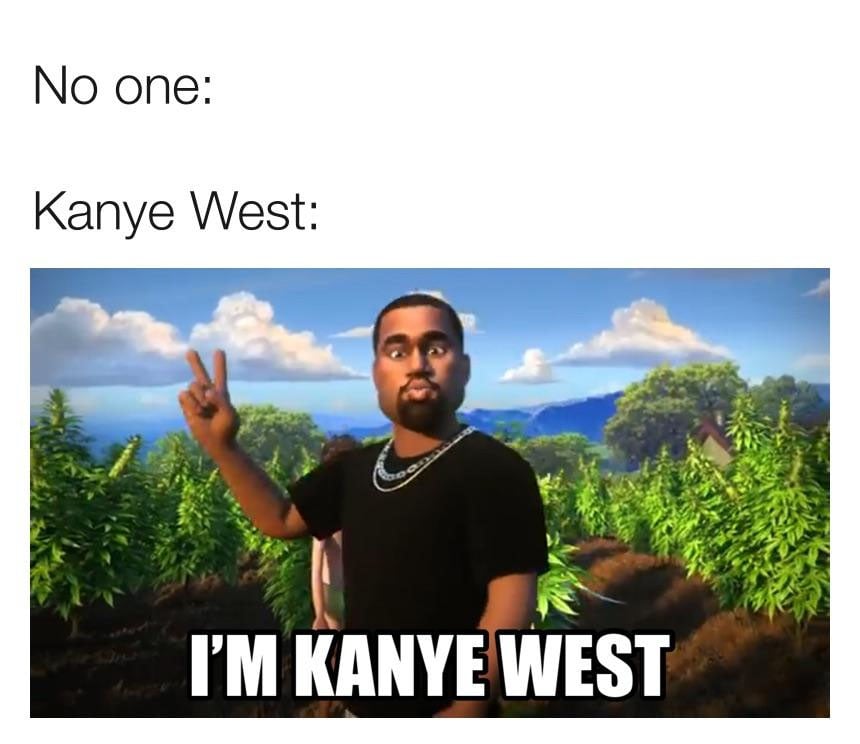 Probably not, but he’ll tell you everyone has been asking for him. 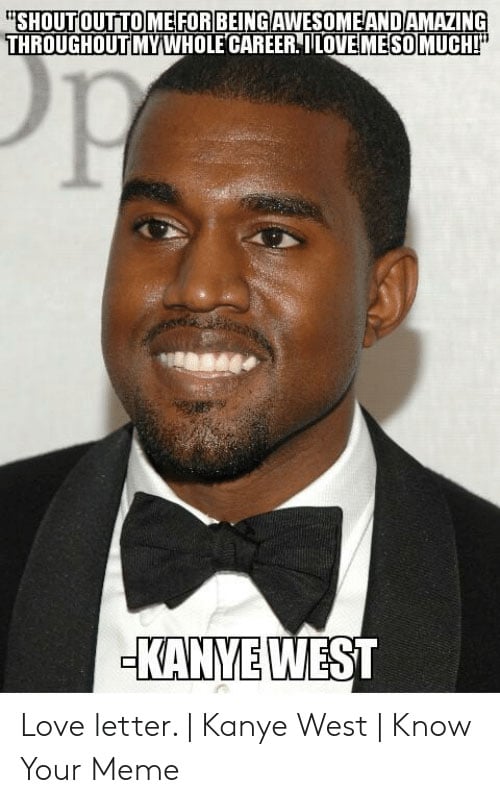 Who does he love?

He loves himself– maybe his wife too, but sources have been unable to confirm.