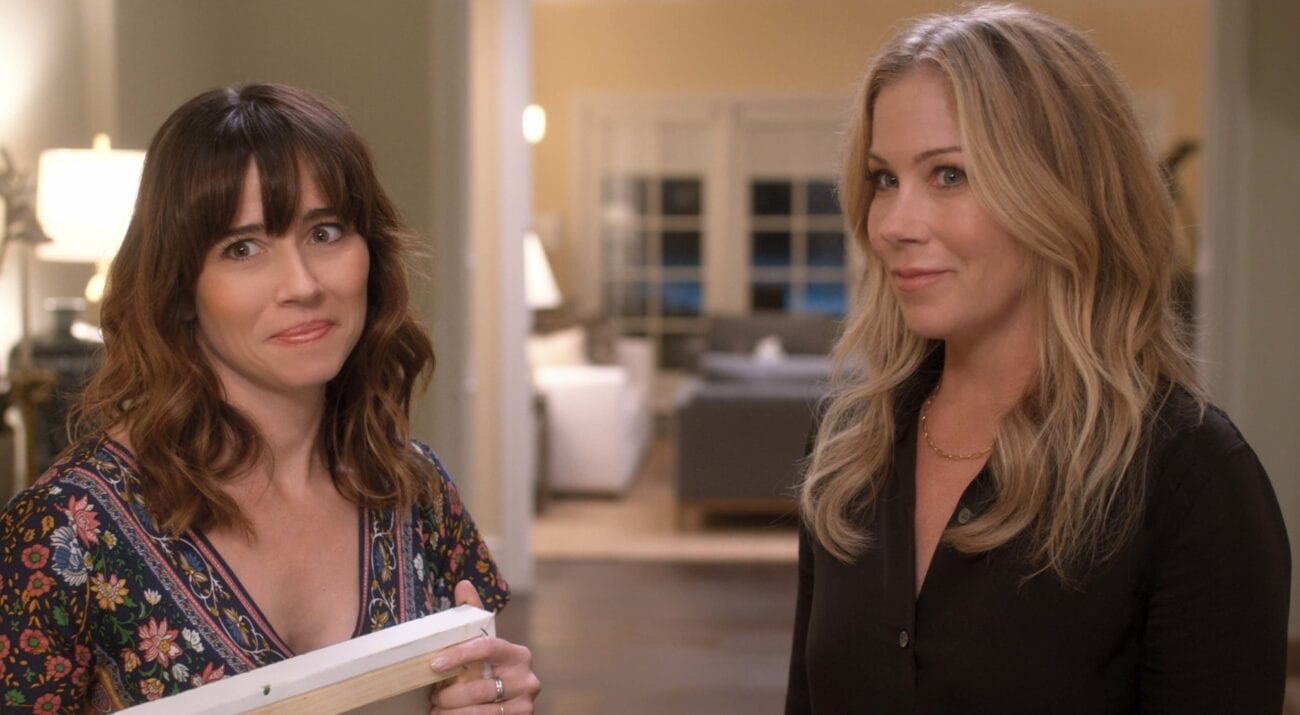 Still upset Netflix canceled ‘Dead to Me’? This new show might help

Dead to Me is officially dead to Netflix as season 3 will be its last. Streaming giant Netflix has canceled yet another fan favorite, and everyone is far from pleased. It’s hard to form attachments to shows because we’ve got abandonment issues thanks to Netflix.

Dead to Me was a popular dark-comedy series starring Christina Applegate & Linda Cardellini. With season 3 being its last, fans are looking for the next dark-comedy series to binge. Perhaps this upcoming show could fix those cravings . . . . 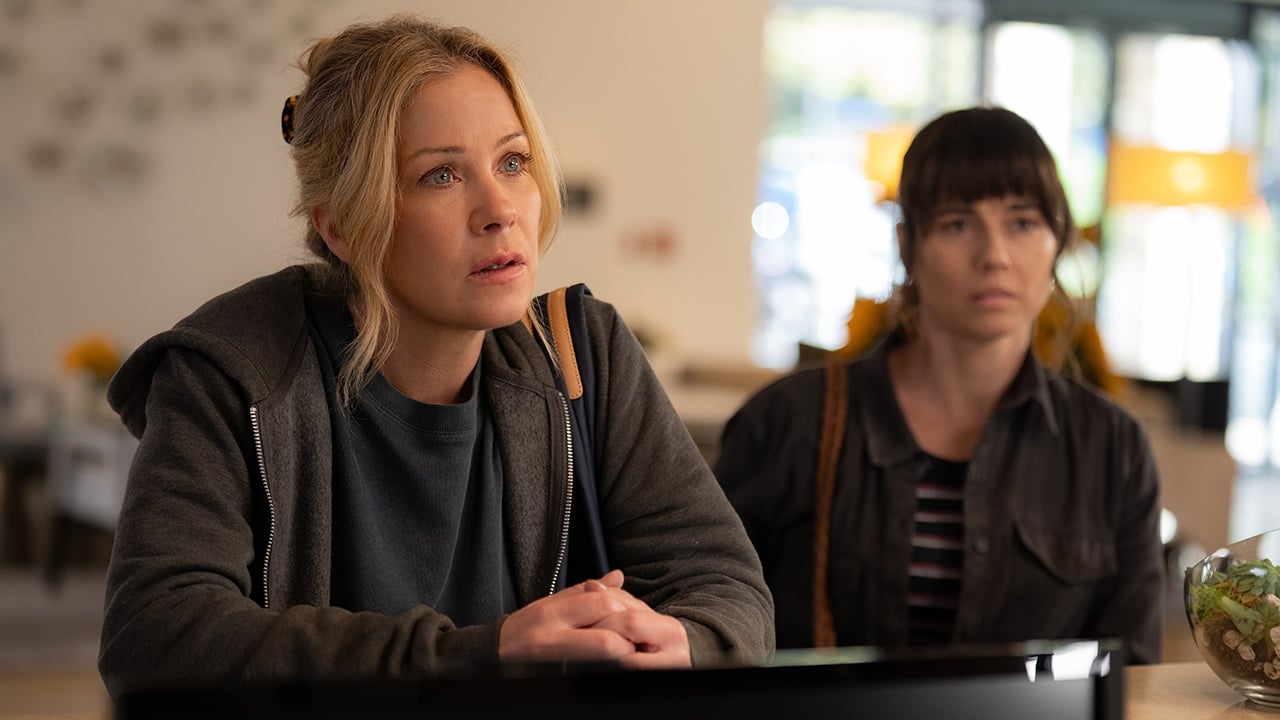 According to Netflix, after the successful two previous seasons, Dead to Me will end with its third season. The Netflix Original focuses on Jen as she struggles to cope after her husband dies from a hit-and-run. Running into oddball Judy at a grief counseling session, the pair strike up an unlikely friendship. Judy’s hiding a dark secret involving Jen and one day, it all unravels.

Series creator Liz Feldman spoke to Deadline about the cancelation: “Telling a story sprung from grief and loss has stretched me as an artist and healed me as a human.”According to Feldman, Dead to Me is “exactly the show I wanted to make.” 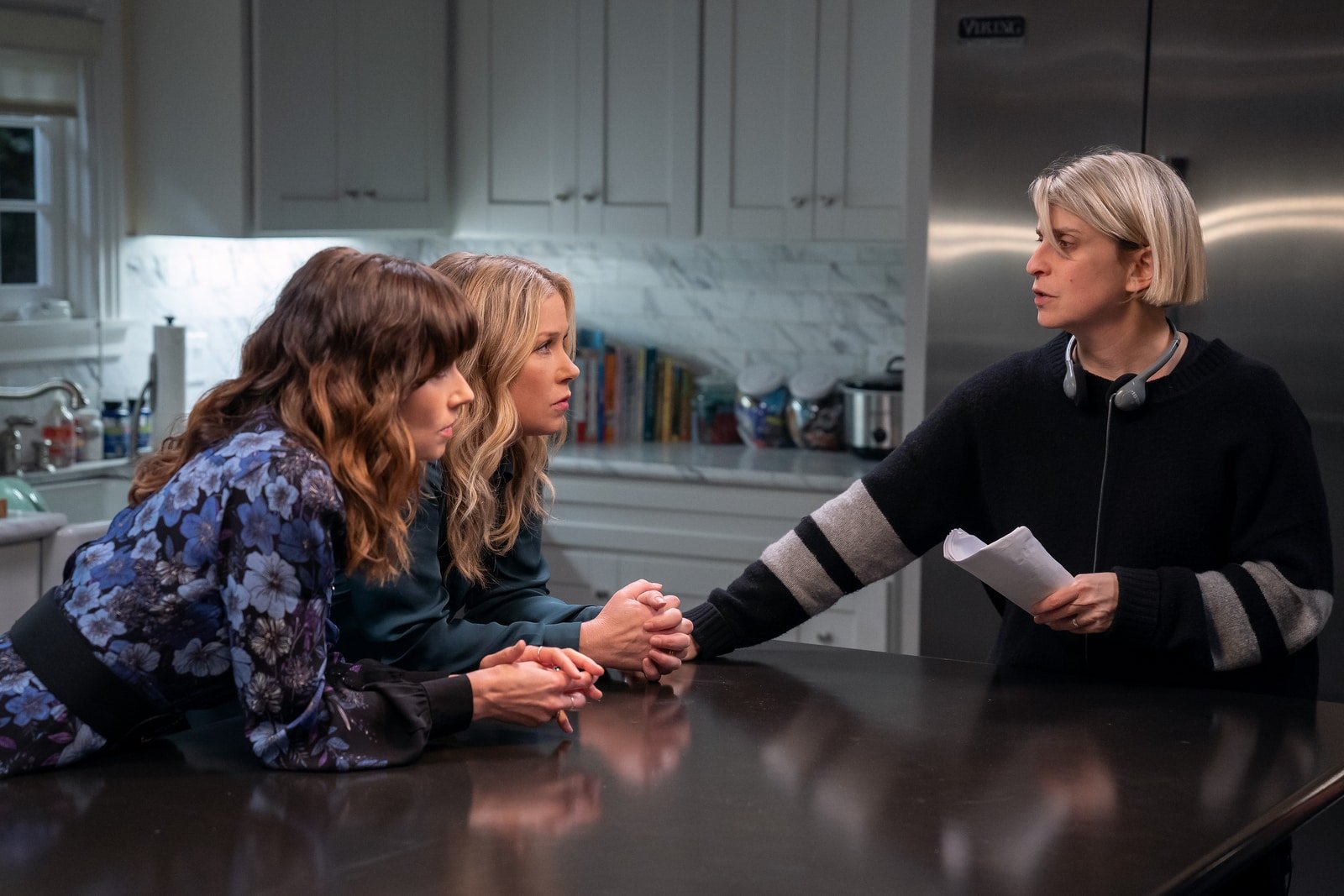 Dead to Me was ranked fourth on Netflix’s Top 10 Most Popular Series of 2019 in the U.S. after its release. Applegate also received an Emmy nomination for her performance. Production for season 3 hasn’t begun due to COVID restrictions, but we can expect them to return as soon as it’s safe.

Feldman discussed what we can look forward to regarding the show’s final season. “There was a certain point when we were in production on season 2 when the end of the show came to me, pretty profoundly, so I realized, ‘I know the story that I have to tell’ and Season 3 feels like the right time to do that. It’s just something that came to me organically, and I tend to try to follow the gut feelings I have.”

It will be hard to say goodbye to Judy & Jen, but that doesn’t mean our love of dark comedies are tarnished. There’s a new show on the horizon and things are looking hilariously bleak. Just how we like them. 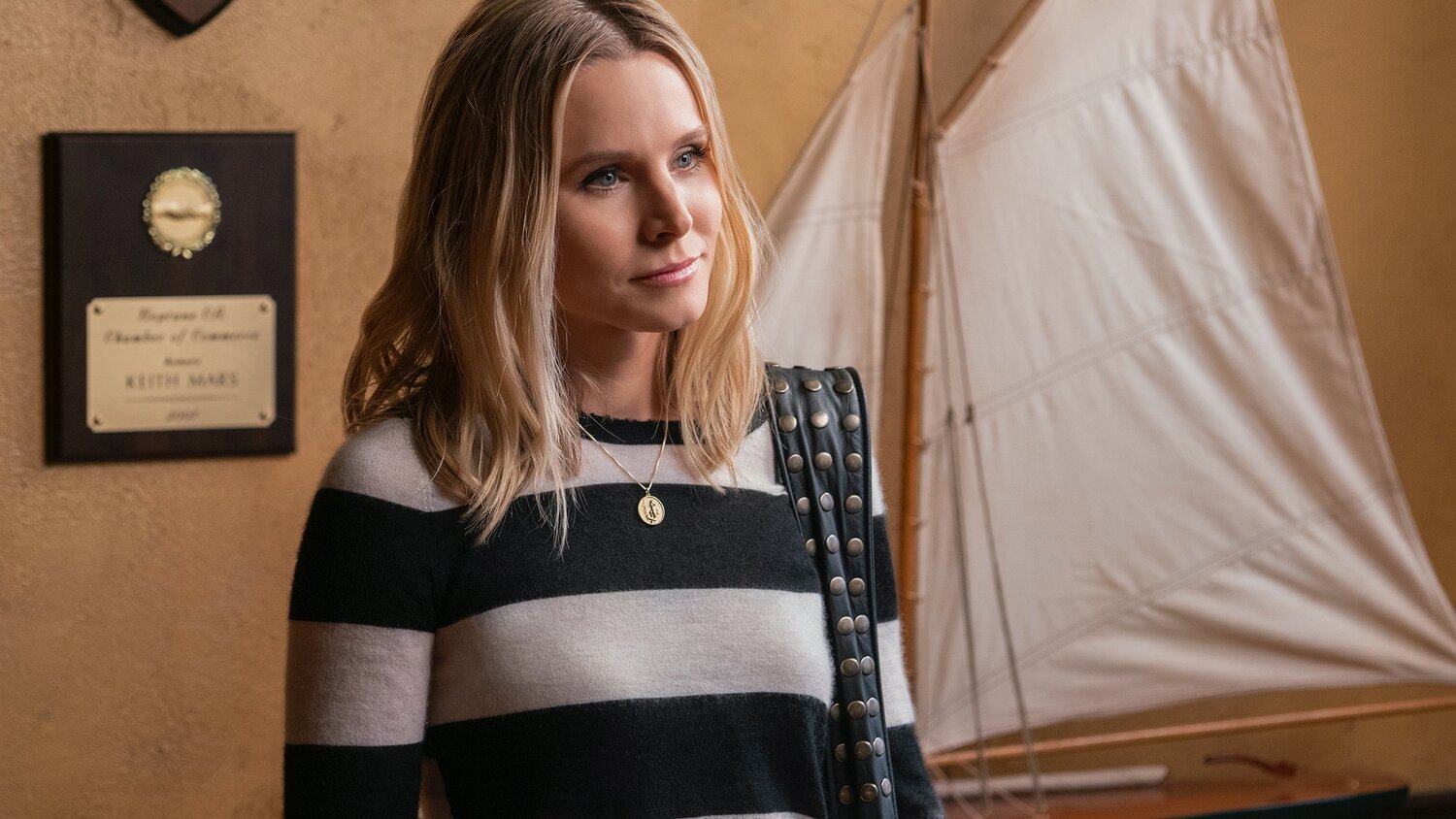 Kristen Bell is saving us after the loss of Netflix’s Dead to Me. She’ll be starring in the upcoming dark comic thriller The Woman In The House, a limited series featuring eight episodes.

The Woman In The House will focus on a woman named Anna whose only activity is sitting with a glass of wine and staring out of her window while the world flies by. (Remind you of anything? Pandemic 2020.) Things change for her when a handsome stranger moves in, but she may have just witnessed him murder someone. 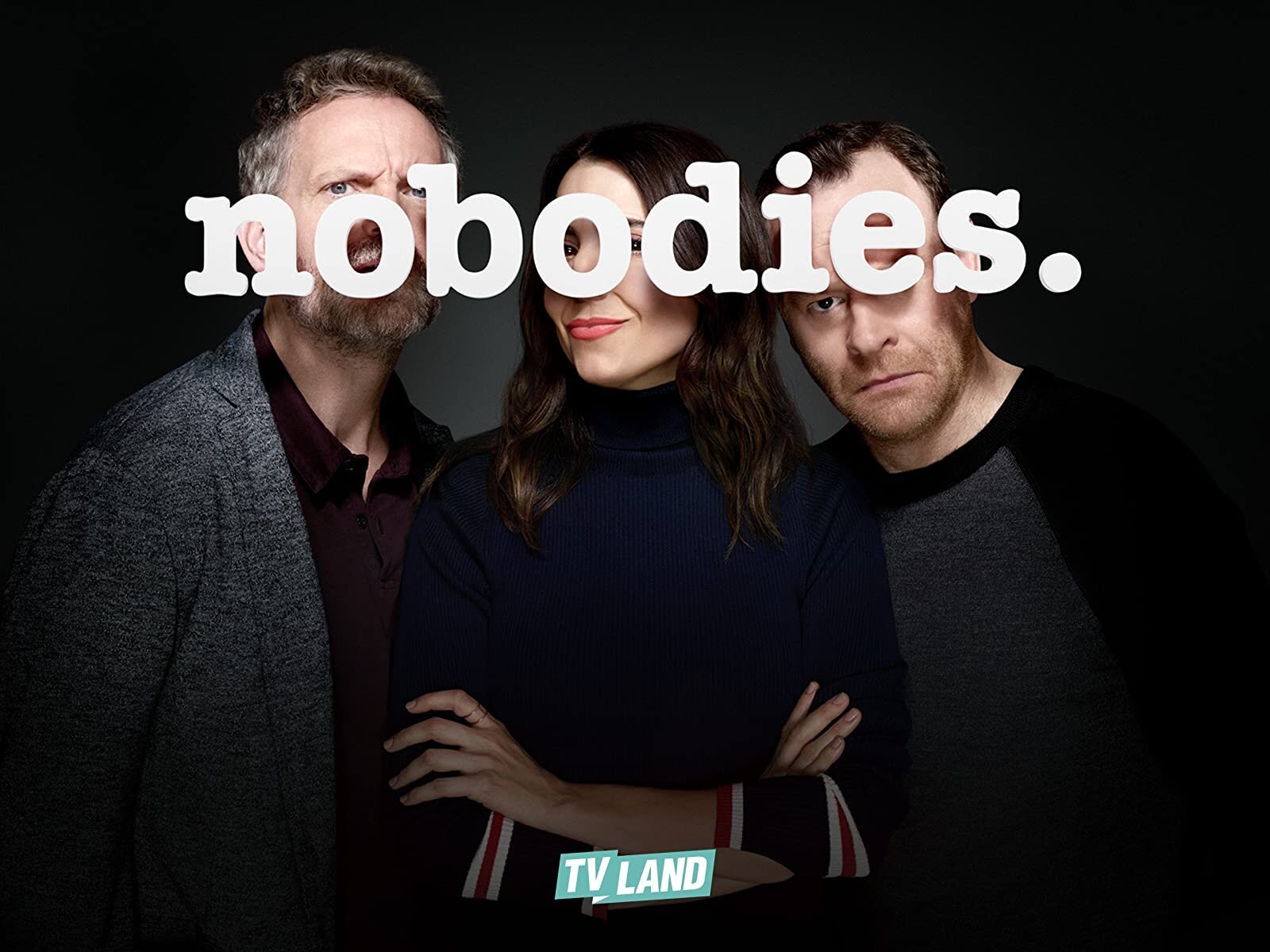 Will Ferrell will be an executive producer as he was for Dead to Me alongside Jessica Elbaum & Brittney Segal. Rachel Ramras, Hugh Davidson, and Larry Dorf will be the creators of The Woman In The House. This trio previously worked on Nobodies which also guest-starred Kristen Bell.

Not much has been revealed about the new show, but we’re looking forward to seeing what the cast & crew come up with in the following months. Or could this show become dead to us, too? Only time will tell.

Are you sad to say goodbye to Netflix’s Dead to Me? Here’s our article discussing the upcoming season. Let us know what you think of Kristen Bell’s latest project below!