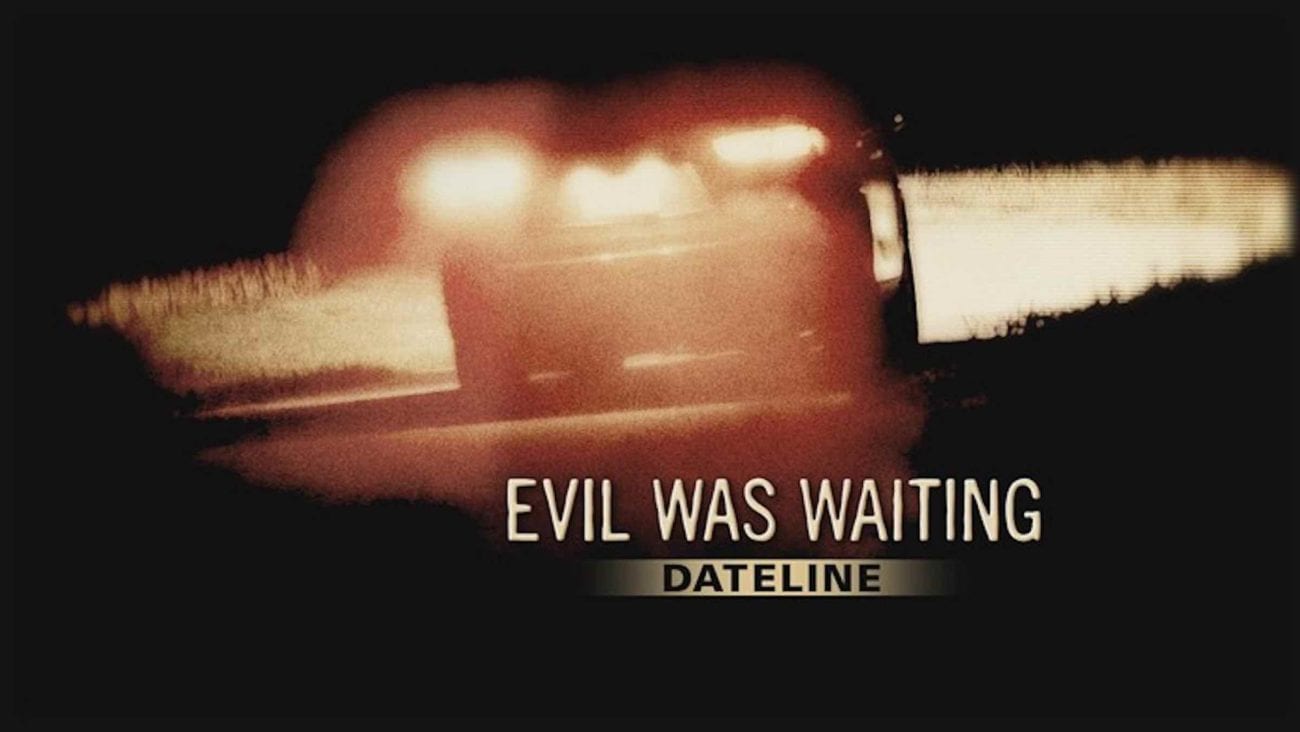 ‘Dateline’ NBC “Evil Was Waiting”: Soldier gunned down at home

Dateline NBC is at its height when magic man Keith Morrison is reporting, but sometimes the other anchors get a chance to shine a light on a unique story. Andrea Canning brought to life a chilling case against an American soldier fresh off a tour in Afghanistan in 2012.

Like most soldiers, Vincent Goslyn Jr. was a man with a heart full of love and compassion for others. He enlisted to step up and service his country, and found himself stationed in Fort Campbell, Kentucky. After finishing a tour in Afghanistan, Goslyn returned home February 2012 to his wife Jessie. 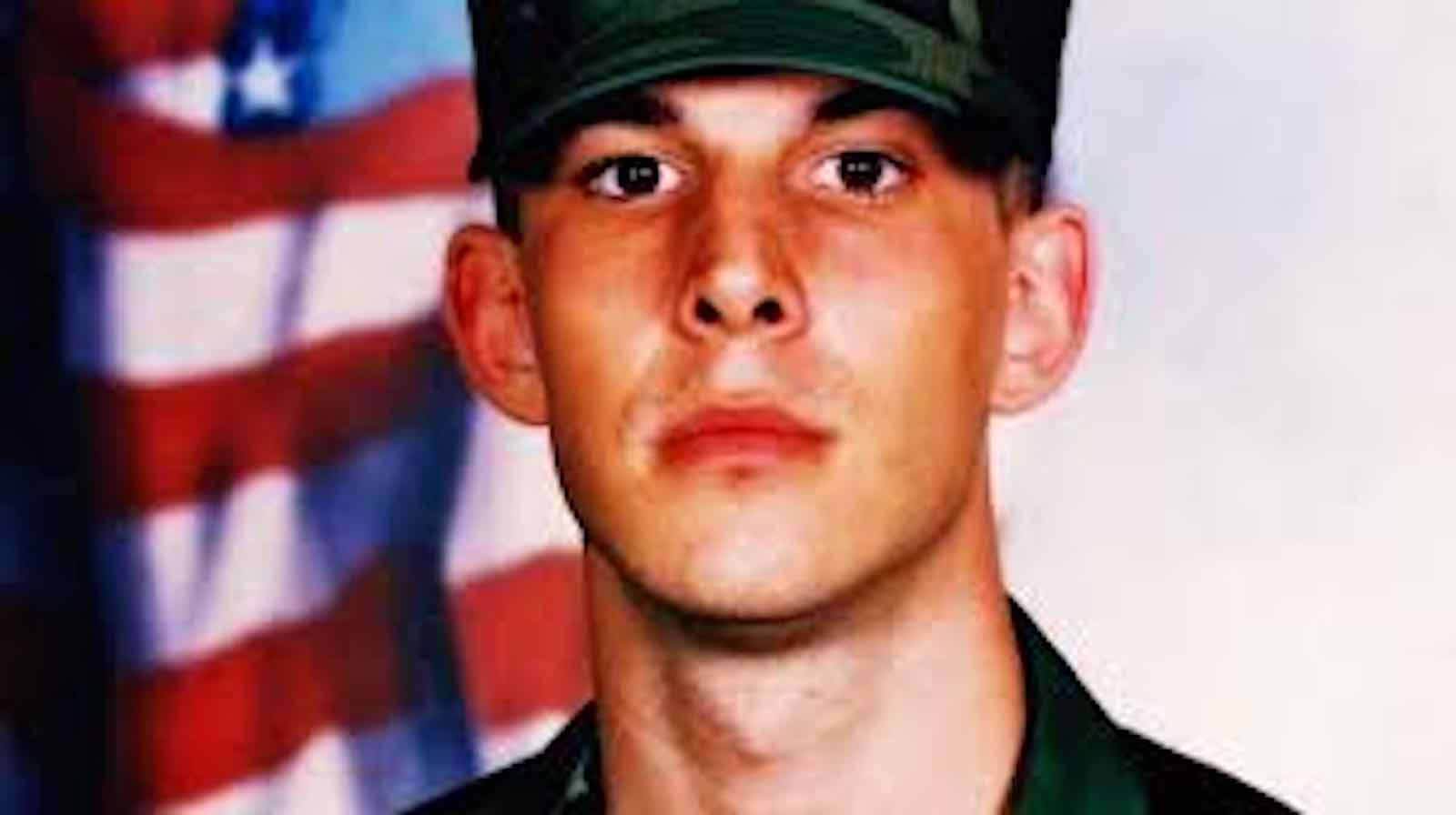 Not long after his arrival back to Kentucky, Vincent and Jessie were driving when Jessie suddenly felt ill. She had Vincent pull over, and conveniently, they were also located near a stranded motorist.

While Jessie was trying to calm herself down, Vincent got out to help the motorist. But this was the last moments of Vincent’s life, as he was gunned down with nine bullets by the motorist. Vincent told Jessie to drive off and get help, so she left the scene, and her husband. Records of her 911 call reflect this, as she told the operator her husband told her to drive off to safety before calling for help. 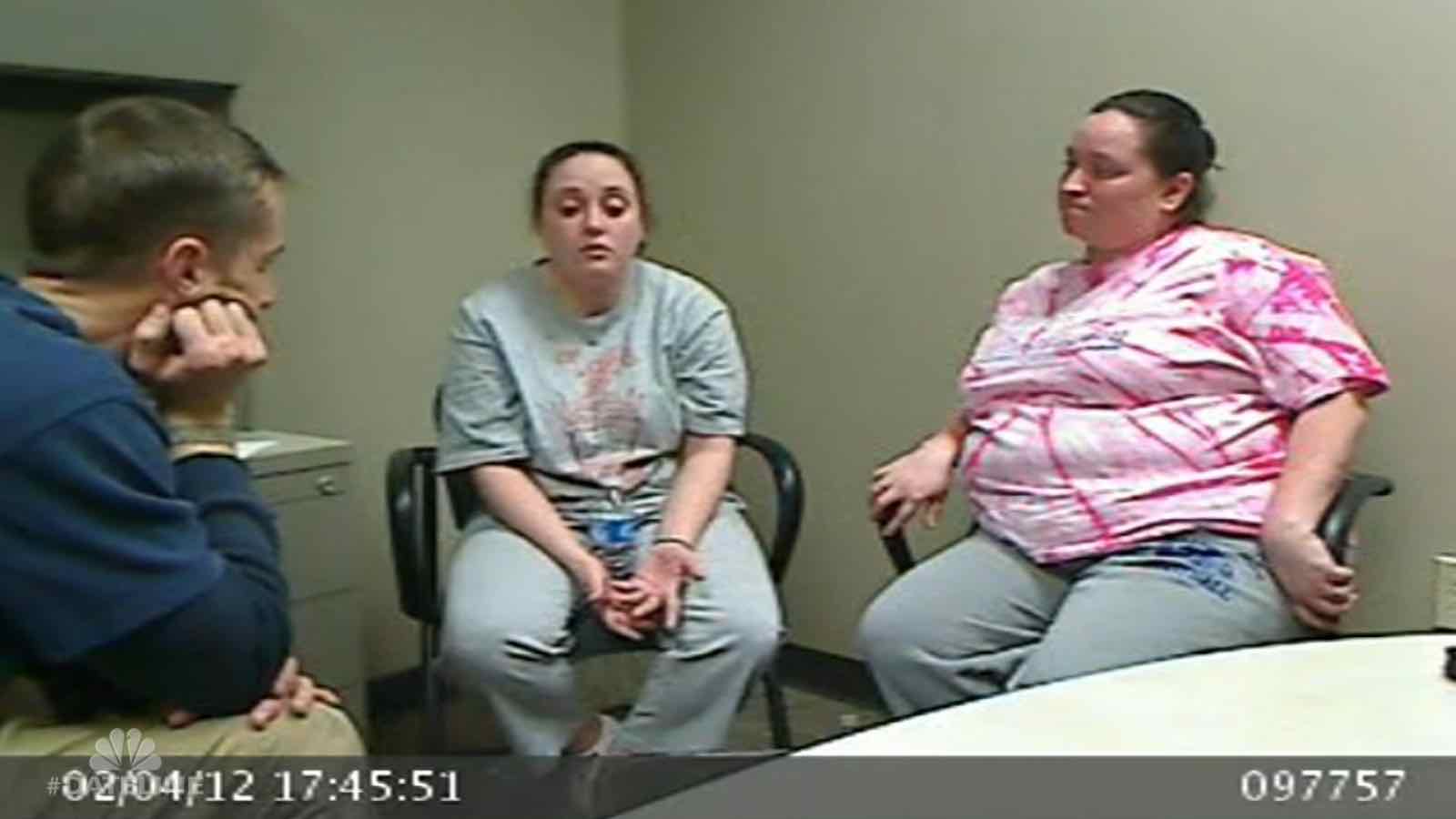 Of course, as the Dateline episode shows, pieces of Jessie’s story don’t add up. Even if Vincent told her to drive to safety, why would she leave her dying husband on the side of the road alone? Plus, Jessie told police that in private, Vincent confessed he was a drug dealer, selling meth to help get him out of serious financial debt. Naturally, this left police searching for a rival drug dealer, but nothing came up.

Then the real pieces started coming together. It turned out Jessie had an affair and was seeing someone else while Vincent was deployed. But what does that have to do with his murder? Well, the one who pulled the trigger was Jessie’s lover. 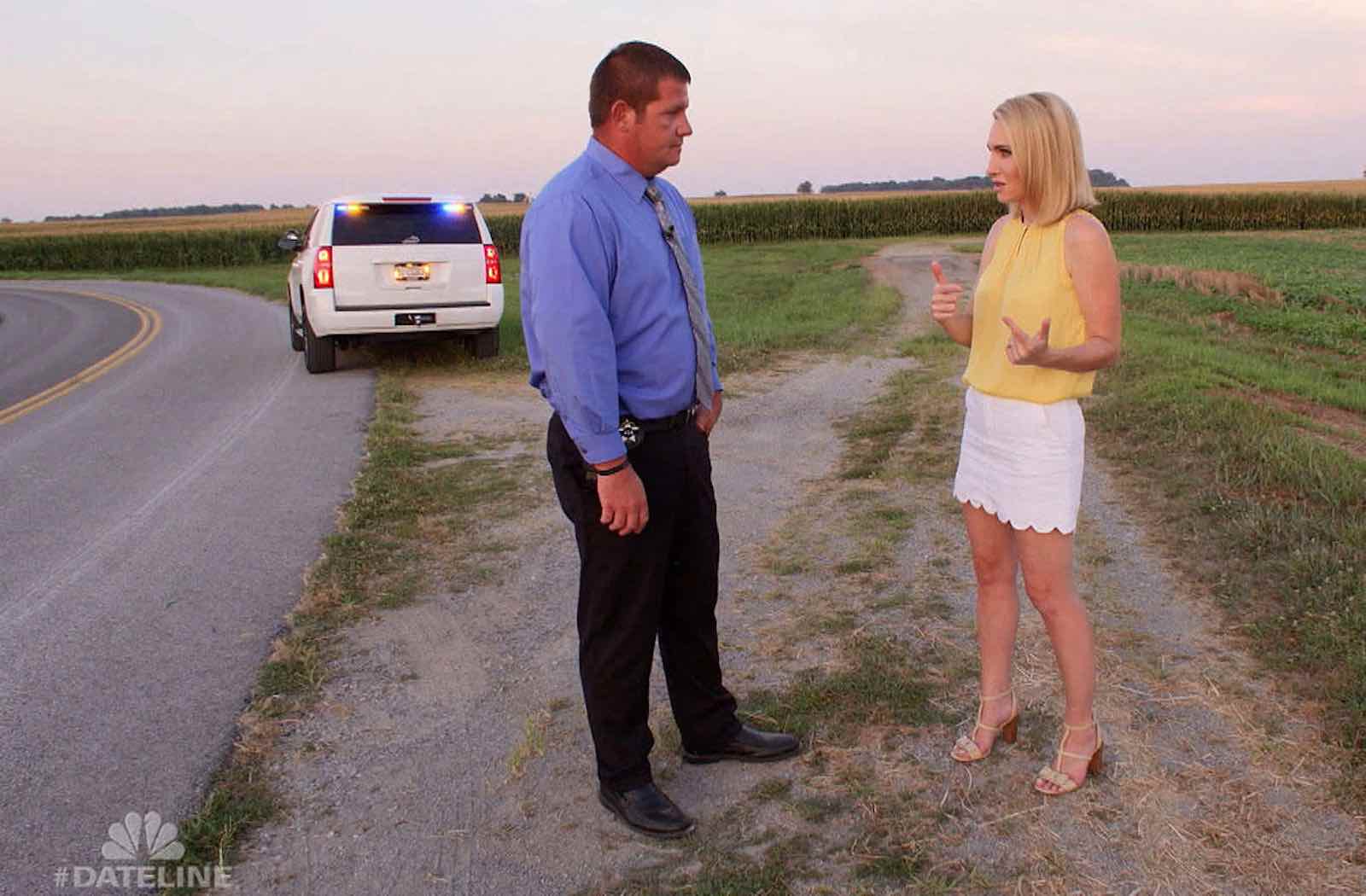 Who needs divorce when you have murder?

Jessie and her lover Jarred Long had been seeing each other, and Jessie, in particular, needed a way out of her marriage with Vincent. Rather than go the sane person way and try to divorce him, or tell him about the affair and have him file divorce, she decided to kill him.

Long posed as the stranded motorist on the secluded road, with Jessie faking ill to make Vincent pull over. From there, she knew he’d get out and help the stranded motorist, which left him vulnerable for attack. The most twisted part of all? It took 6 years for the Goslyn family to get justice. 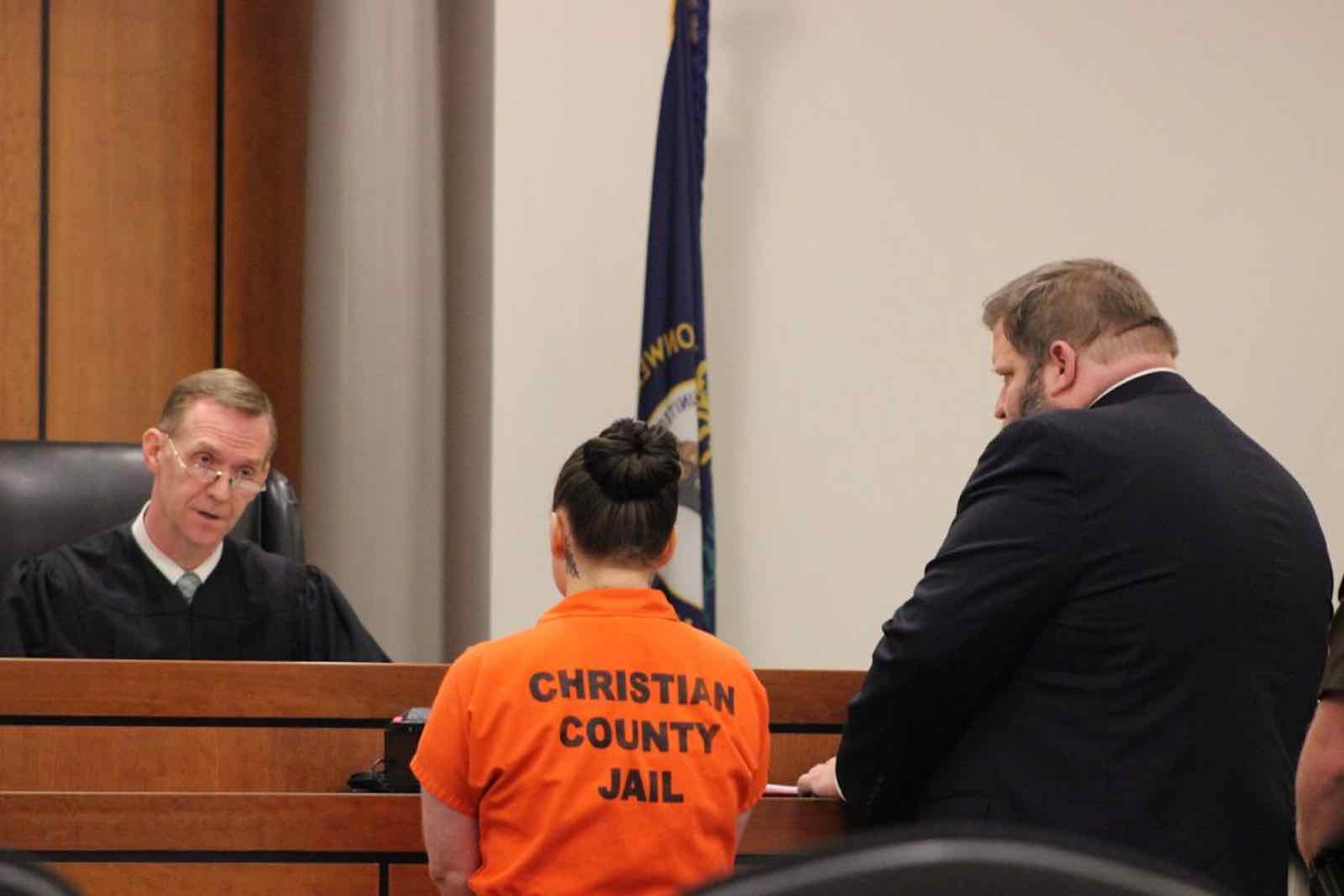 Trials are always the hardest part

Jessie knew the law, and tried to use domestic abuse claims to lessen her sentence, and even open her up to the possibility of parole. But after hearing what Vincent’s murder did to his family, the commonwealth’s attorney overseeing the case refused it. With that out of the way, Jessie and Long had no choice but to plead guilty to first-degree murder for Long and conspiracy to murder for Jessie.

Long was sentenced for 30 years and Jessie was sentenced for 22.5 years in May 2018. What took so long was Jessie fighting with several appeals to avoid conviction. But then again, she wanted to murder her husband rather than divorce. That alone shows what kind of person Jessie is.