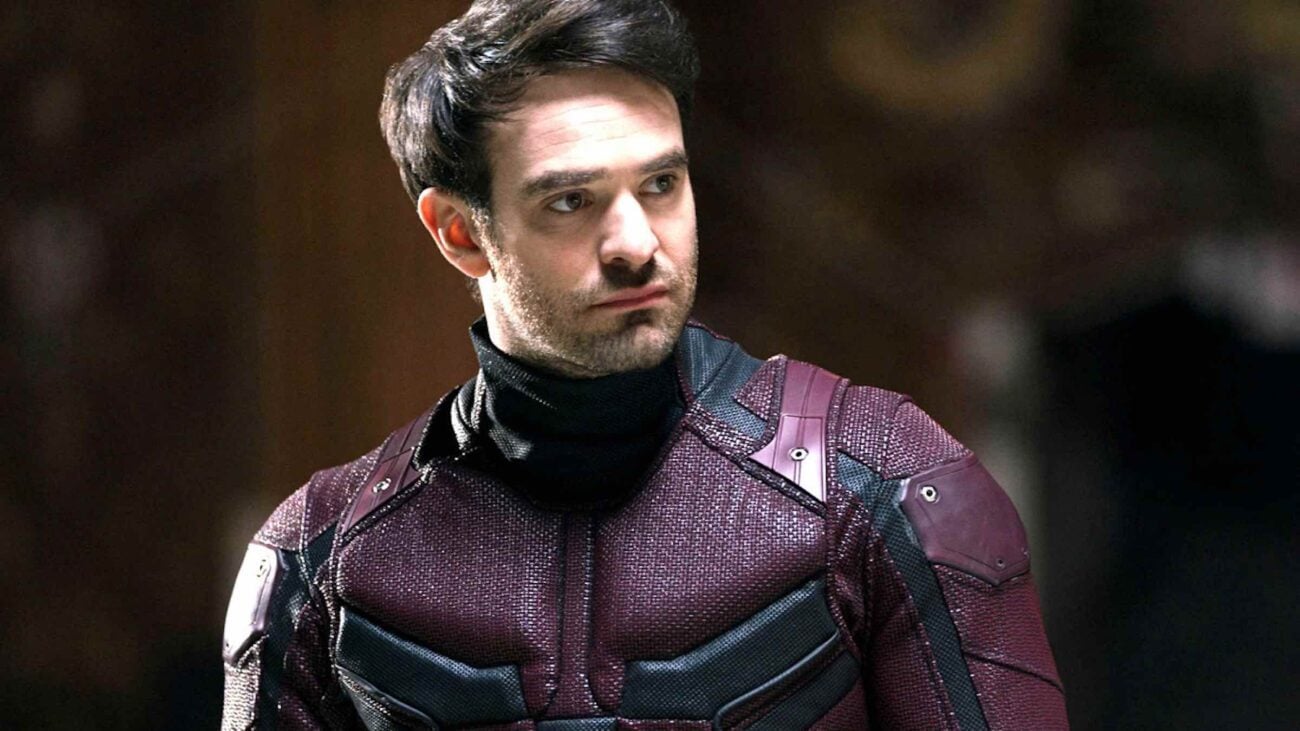 Cox spoke of this in a recent interview with Jessica Shaw on SiriusXM, voicing his opinion that, while he loved playing Daredevil on Netflix and hates the idea of another playing the role, he is worried over what would happen if this popular demand from fans became a reality.

Of course, Twitter had a few counterarguments over Cox’s hesitation to put his Daredevil into the MCU. We leaped through the threads to find more information and the best reactions to Cox’s discussion of his Daredevil on Netflix joining the MCU. Get back to Hell’s Kitchen as we dive into the potential MCU appearance of Cox’s Daredevil. 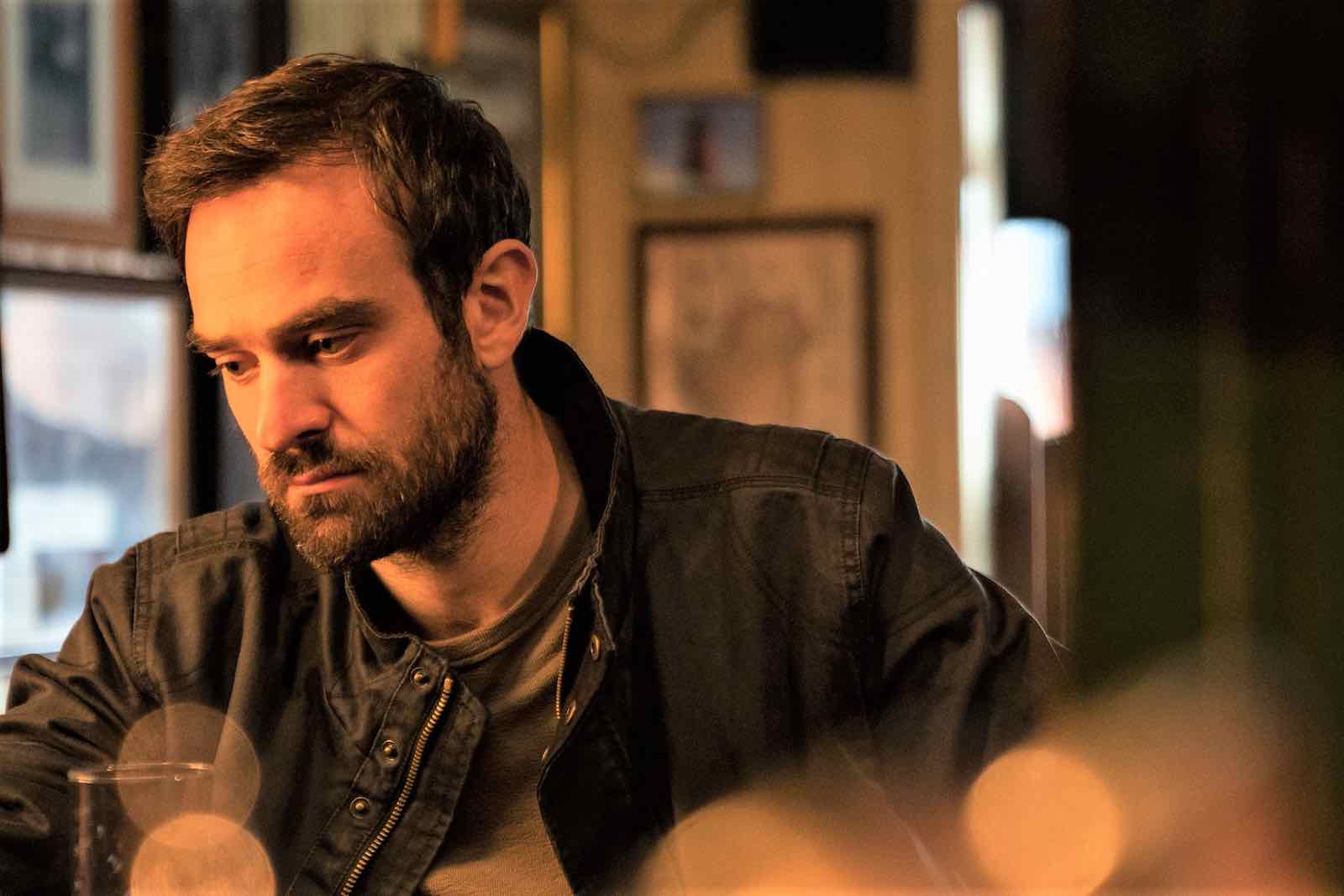 During the interview, Cox discussed how playing the role of Matt Murdock was not an unattractive idea. Cox, who currently appears in the AMC+ original series KIN, starred in the Drew Goddard-created Netflix series Daredevil, which ran for three seasons before the show was cancelled back in November 2018 to the outrage of fans. Cox theorized what may occur now that fans want him to return to the role.

“What happens in the comics is a writer and an artist will team up for a run of a comic, so they’ll do 10 issues, 20 issues,” Cox said. “If there was an opportunity for me to come back as Daredevil, whatever that would look like, I imagine it would be a reimagining of the character and the show. If they choose me to do it, there are going to be some elements that are, of course, the same. Or they might choose someone else and reboot it all over again.”

While fans have theorized all the best places Cox’s Daredevil may make his debut in the MCU, both in the form of the upcoming Disney+ shows or films, Cox is hesitant to speculate on what may happen for many reasons. 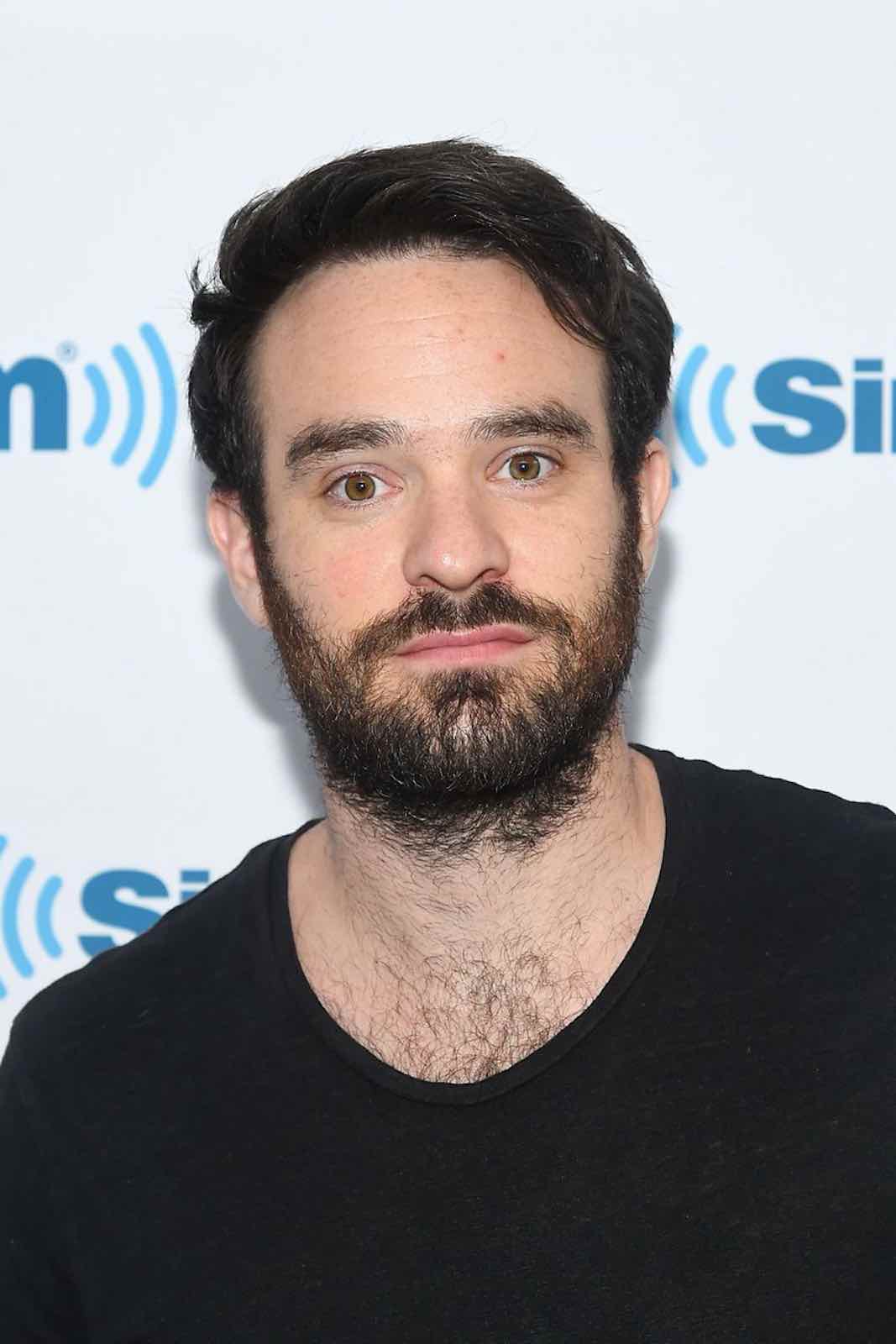 Cox noted that the situation could be a double edged sword due to how long it has been since the show ended as well as fan expectation, as fans may end up disappointed if the portrayal isn’t exactly what they hoped for.

“You’ve got to be careful what you wish for,” Cox said. “You come back and it’s not as good or it doesn’t quite work or … too much time has passed, it doesn’t quite come together in the same way. You don’t want to taint what you’ve already got.”

Though his worries do make sense, there’s no denying that his portrayal as Matt Murdock is one of the reasons the show has gotten so popular. If he was able to bring that to the big screen, it would definitely satisfy a few fans who felt the show was cut short. Either way, the demand is still very much there to see the Man Without Fear in the MCU.

robert pattinson as batman and charlie cox as daredevil would make a fantastic crossover i won't elaborate pic.twitter.com/ZbyXRJ1hc2

Naturally, many on Twitter have still voiced their desire to see Cox’s Daredevil in the MC despite his hesitation. Reactions include:

There’s no need to recast Daredevil when Charlie Cox exists, he *is* Matt Murdock. https://t.co/kKrzppW7Lq pic.twitter.com/MEblrMR6Gv

He really did embody the character so well . . . .

There are also rumors of Kingpin in Hawkeye TV series, Daredevil is a character who deserves to be in the MCU again.
And then Charlie Cox is perfect as Daredevil.

Considering all of these threads, we beg to differ.

If anyone should play daredevil it's Charlie Cox I can't see anyone else playing him especially after how good the show was pic.twitter.com/FqARrGPWAt

Charlie Cox after he finds his replacement for Daredevil pic.twitter.com/4EtUL6t15w

What are your thoughts on Cox’s Daredevil on Netflix shifting to the MCU? Drop them below in the comments before Kingpin returns!