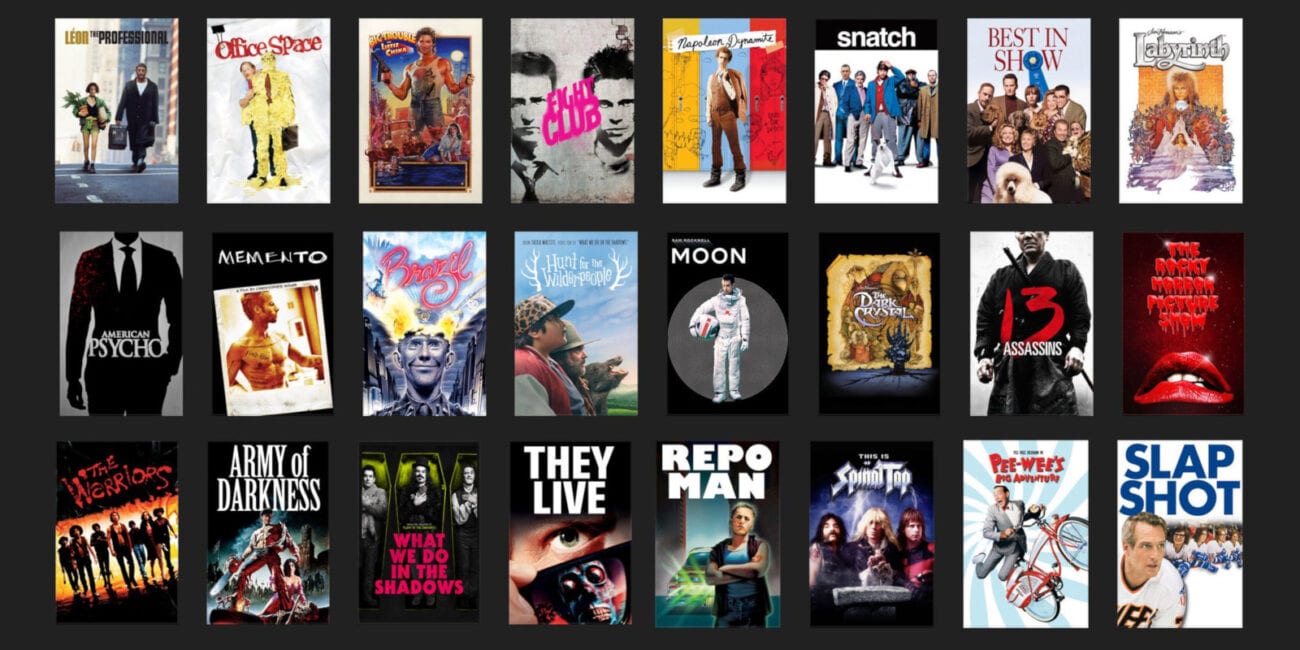 Do you enjoy the weird and unusual? Watch these cult movies on Netflix

Have you heard people talking about “cult movies” or a “cult classic”? This term is used to describe any movie that develops a small, yet dedicated fanbase. Usually, the fanbase is nonexistent at first due to bad reviews, but as word of mouth spreads, a dedicated fandom blossoms, complete with their own internet spaces, nooks, language, merch, and whatnot.

On the surface, it may seem like any movie or franchise with a cult-like dedicated following is a cult movie, but remember that Harry Potter or Star Wars are blockbuster franchises with a following that’s significant in number. They’re not catering to a niche by any definition. Cult movies are more weird & unusual in either their art or presentation, plot, or theme.

Their quirks often give them an avant-garde aesthetic – and they still secure passionate fans – but their popularity isn’t as quantifiable in terms of either budget or earnings. So even if a movie bombs at the box office, it can still garner fans and get a second life as a cult movie. When the same movie gets old, it becomes a cult classic. If you’re looking for something on Netflix, we have a few titles to suggest. 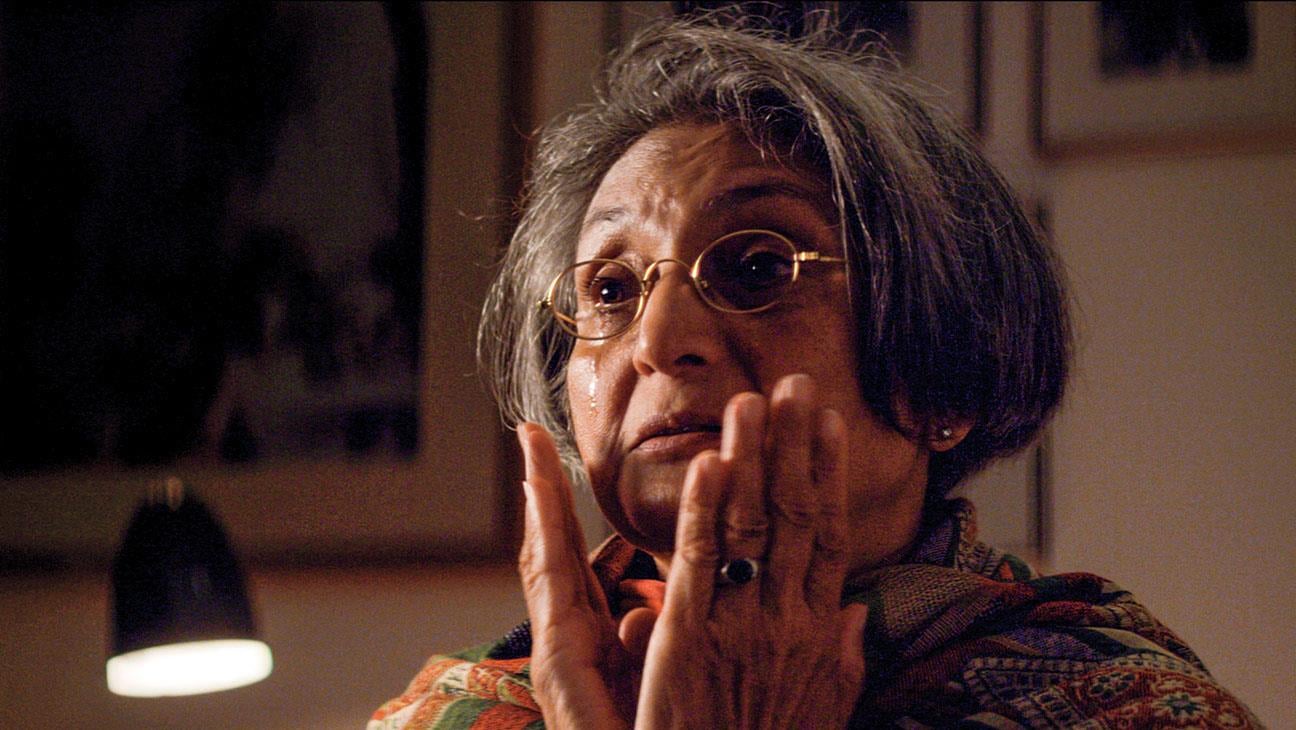 This Netflix documentary series about the controversial Indian guru Bhagwan Shree Rajneesh (Osho), his one-time personal assistant Ma Anand Sheela, and their community of followers in the Rajneeshpuram community located in Wasco County, Oregon is bound to blow the minds of the viewers.

In the six-part documentary, we get an inside look into the cult that Osho formed. The series has been the spot for a plethora of controversies — and this is a documentary so it all happened for real — and all reason leaves you when you realize there are murderous intentions involved.

Wild, Wild Country chronicles a relatively short period in the life of Osho, the time period starting from when he leaves Pune to move to America and solidify his popularity in the West. Wild, Wild Country is truly a you’ve-got-to-see-it-to-believe-it series, as it uncovers lies, corruption, and deceit. 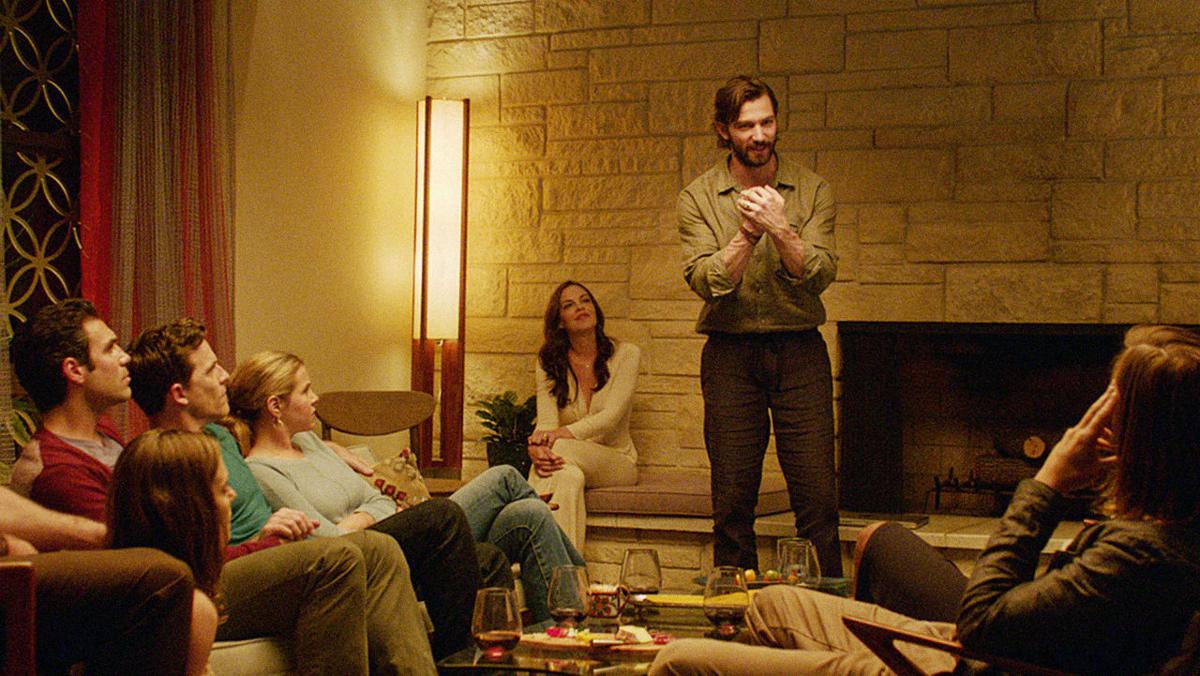 By genre, this is a horror movie. Starring Logan Marshall-Green, Tammy Blanchard, Michiel Huisman, and Emayatzy Corinealdi, The Invitation begins when a man accepts a dinner invitation from an ex-wife. First of all, why would you do that? Even if you couldn’t predict it would be a sham, you at least should have the sense to avoid awkward situations, not walk into one.

In The Invitation, the dinner party soon turns into gatherings no one — least of all, the viewers — envisaged. A grief support group, planning for mass murder, curses . . . you get the drift. As Will relives his traumatic life experiences, the movie can make you queasy in parts. 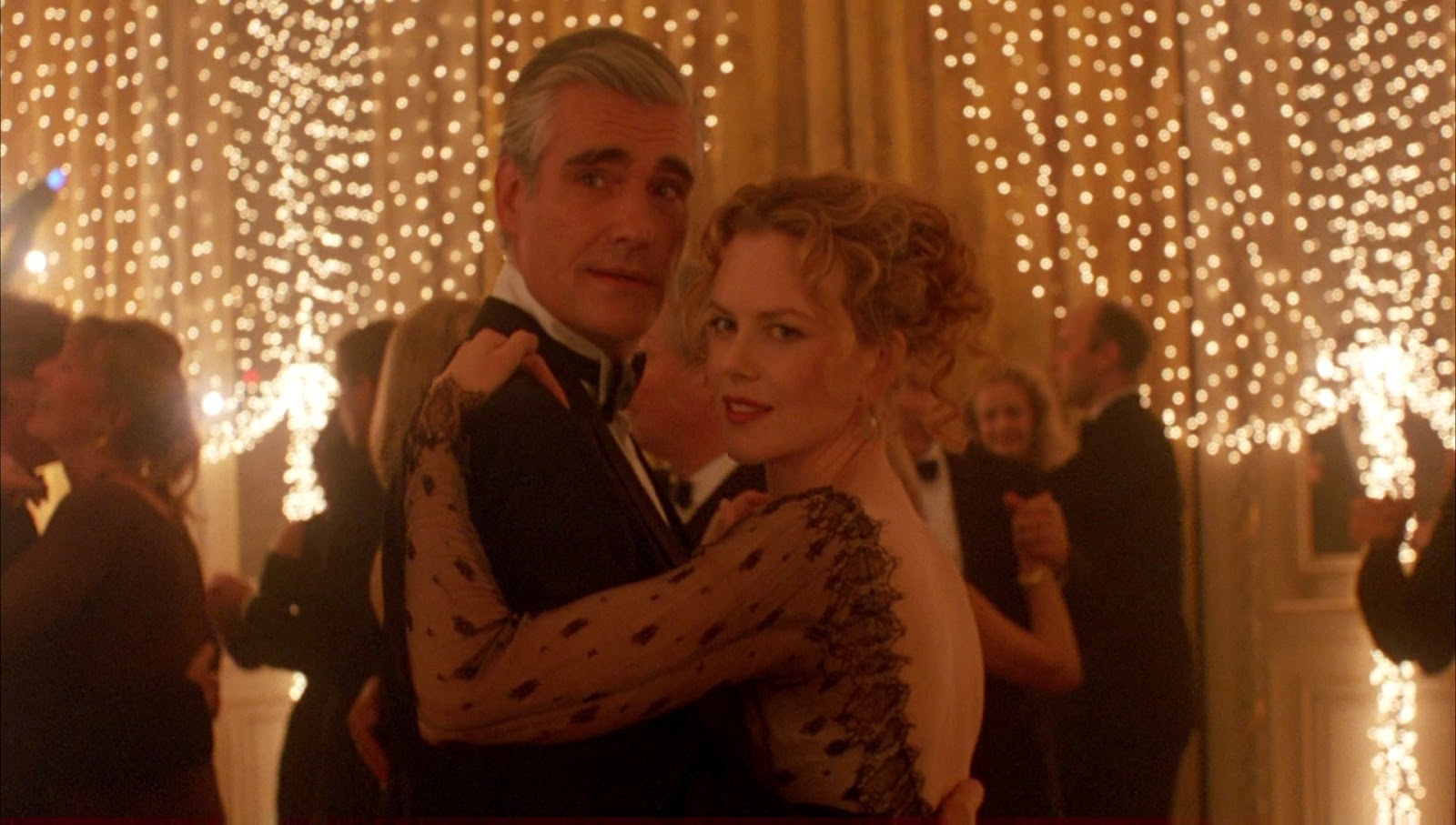 It begins at a party where the couple is flirtatious, but not with each other. Definitely not a family watch — it turns into almost soft-core pornography — but the story keeps you hooked. Bill finds a secret sex cult, and even in the sexual underworld, he’s a tease: all of this is foreplay. Sexual odyssey is just a part of it, though. Much is said without being said, as all great psychological thrillers go.

The setting also matters. The Hartfords are a married couple who move in rich Manhattan society. It’s been called a must-see for Kubrick acolytes.