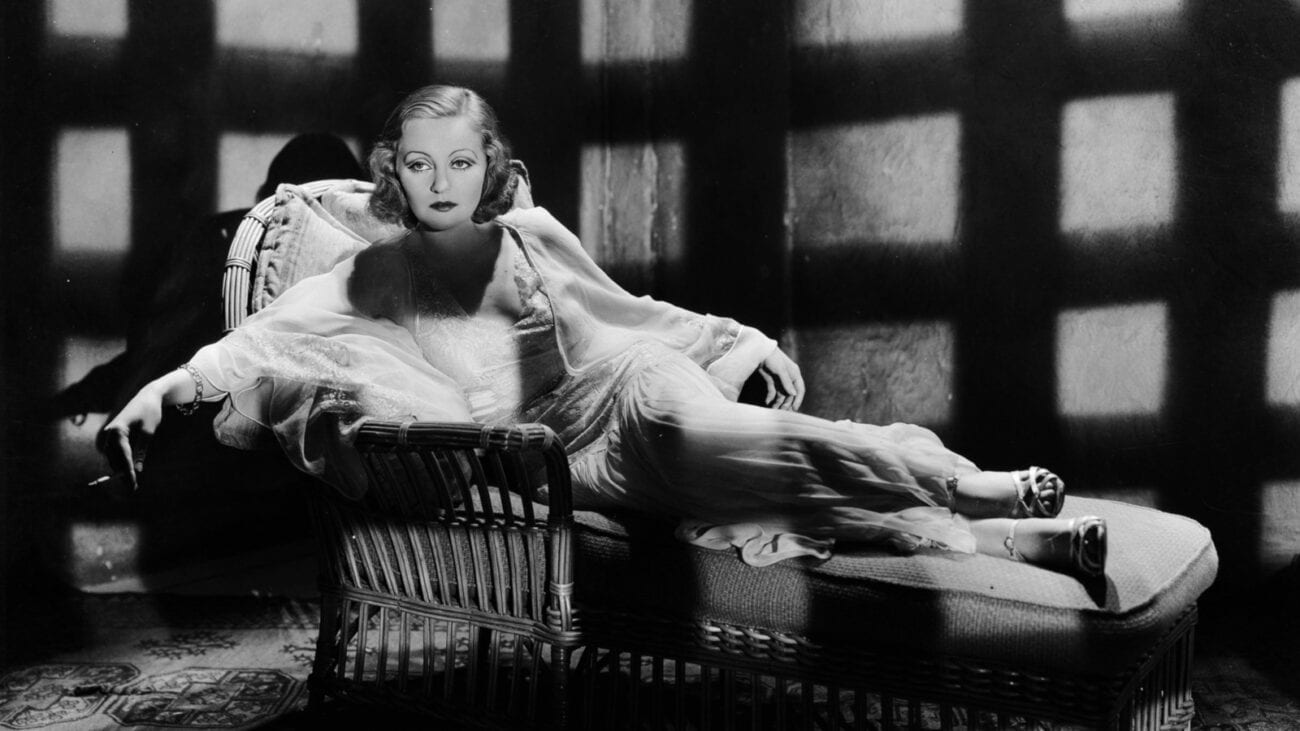 When Dodie Smith’s novel The 101 Dalmatians hit the shelves in 1956, it gained a very famous superfan. World-famous animator and studio head Walter Elias Disney reportedly loved the book so much that he wanted to adapt it into his next animated project.

However, Walt and his animated team were hitting a snag with the book’s main antagonist: Cruella De Vil. Marc Davis, one of Disney’s “nine old men” – animators who would become responsible for some of Disney’s most iconic character designs – was put to the task. He later told The Los Angeles Times that he had “several partial models in mind when I drew Cruella”, but he dropped one name in particular.

Who is this mysterious woman and what about her was so vile that Disney transformed her image into one of the scariest, most iconic villains in history? Let’s get in our vintage Cadillacs and drive through this piece of Hollywood lore. 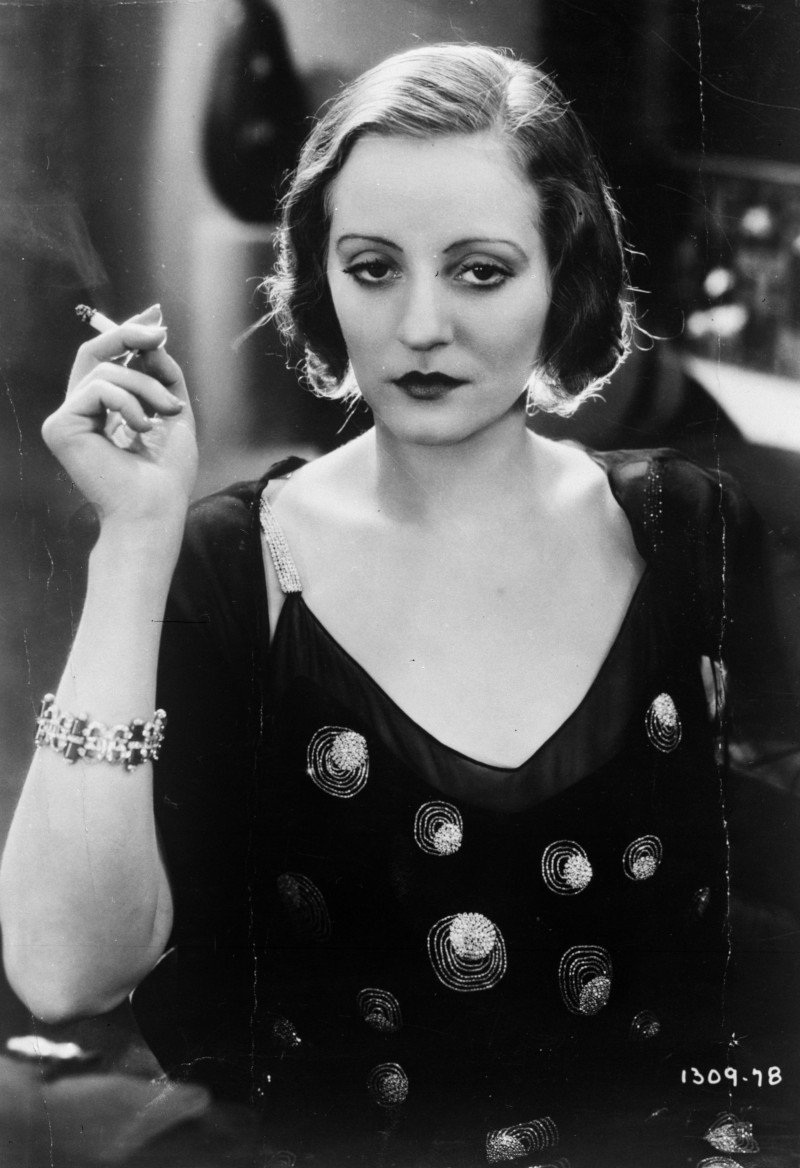 However, Tallulah Bankhead had a different origin story for her sultry raspy voice. As a child, she got hit with illnesses like whooping cough and mumps that made her voice hoarse. Bankhead was a defiant child, and biographer David Bret recalled she “took to bullying her sister and most of the rest of her class”.

Like Cruella De Vil in Dodie Smith’s book, Tallulah Bankhead was a hellion in school and was sent to convents and reform schools to try and straighten her out. She was expelled from two convents – once for making sexual advances towards a nun per Bret, and once for throwing ink at a nun, a connection Bankhead shared with Dodie Smith’s Cruella. 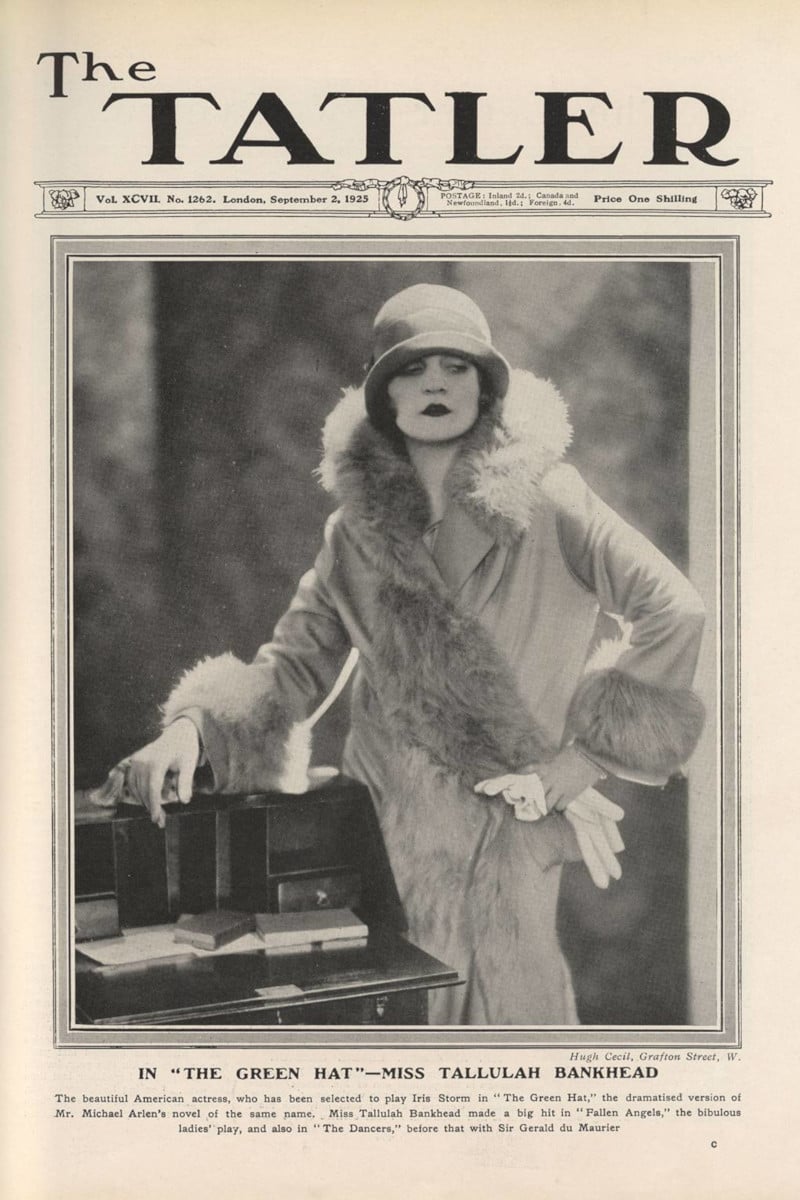 When Tallulah Bankhead was fifteen, she submitted a headshot in a contest and won a trip to New York, launching her acting career. Her father allowed her to go on the condition that she stayed away from alcohol & men. However, according to Tallulah Bankhead’s autobiography: “He didn’t say anything about women and cocaine.”

Thanks to a coincidence, Tallulah Bankhead found herself at the famous Algonquin Round Table meetings with acting greats John & Ethyl Barrymore (John is Hollywood actress & director Drew Barrymore’s grandfather), Dorothy Parker, and Zelda Fitzgerald (F Scott’s wife). Thanks to her connections with these greats, she moved to the London theatre scene when she was twenty-three. 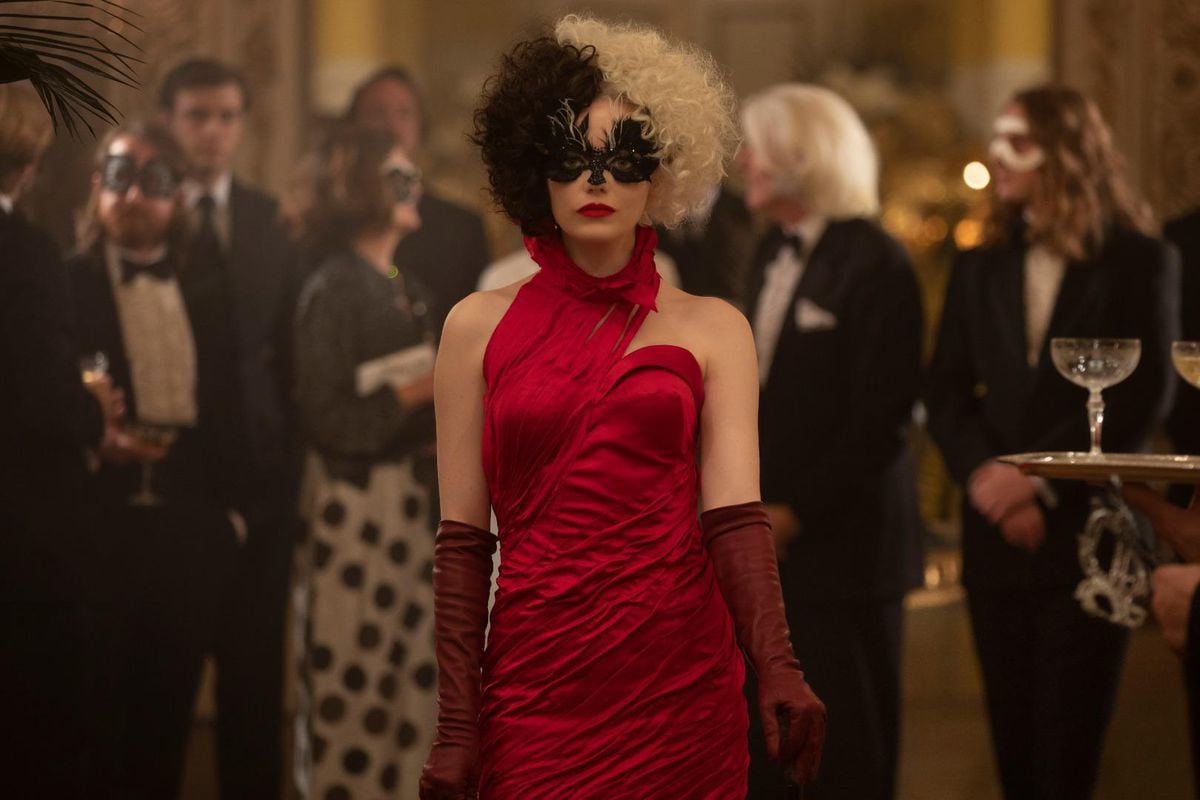 However, Bankhead earned herself a reputation as a “bad girl”, putting her on the top of the Hays Code’s Doom Book listing actors who were “unsuitable for the public”. 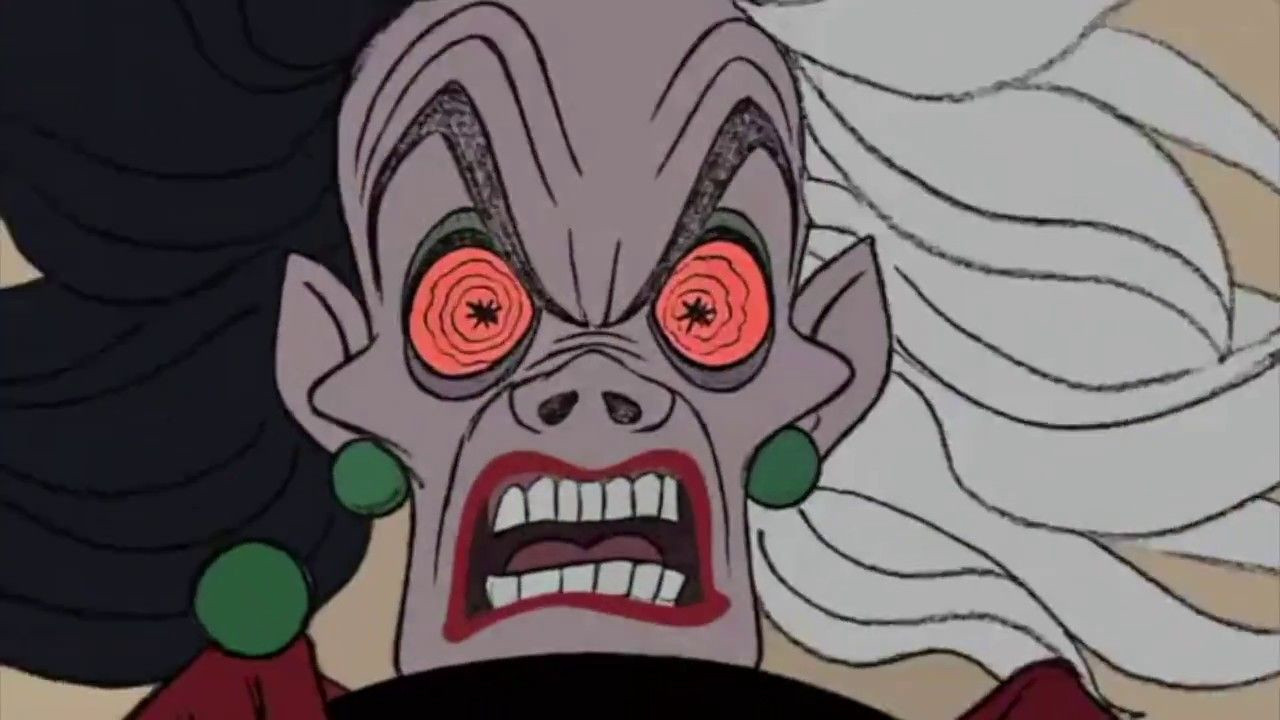 Dodie Smith’s original character was an over-the-top take on the burgeoning women’s rights movement of the 1950s. In the novel, Cruella is an heiress who drives a car with “the loudest horn in London”. She henpecks her husband to take her last name and is a wealthy heiress who’s expelled from school “for drinking ink”, much like Tallulah Bankhead who was expelled for throwing it.

She’s also – gasp – a horrible housewife because she doesn’t notice her cat scratching up her furniture! “Though it’s heartbreaking how little she notices it — she’s such a rotten housewife”, the book reads.

Tallulah Bankhead herself also didn’t make a good wife, telling readers in her autobiography: “After twenty years of unbridled freedom, of acting on whim, I couldn’t discipline myself to the degree necessary for a satisfactory union”. She also told the press her husband was hardly satisfying on their honeymoon, saying: “Well darling, the weapon may be admirable proportions, but the shot is indescribably weak.” 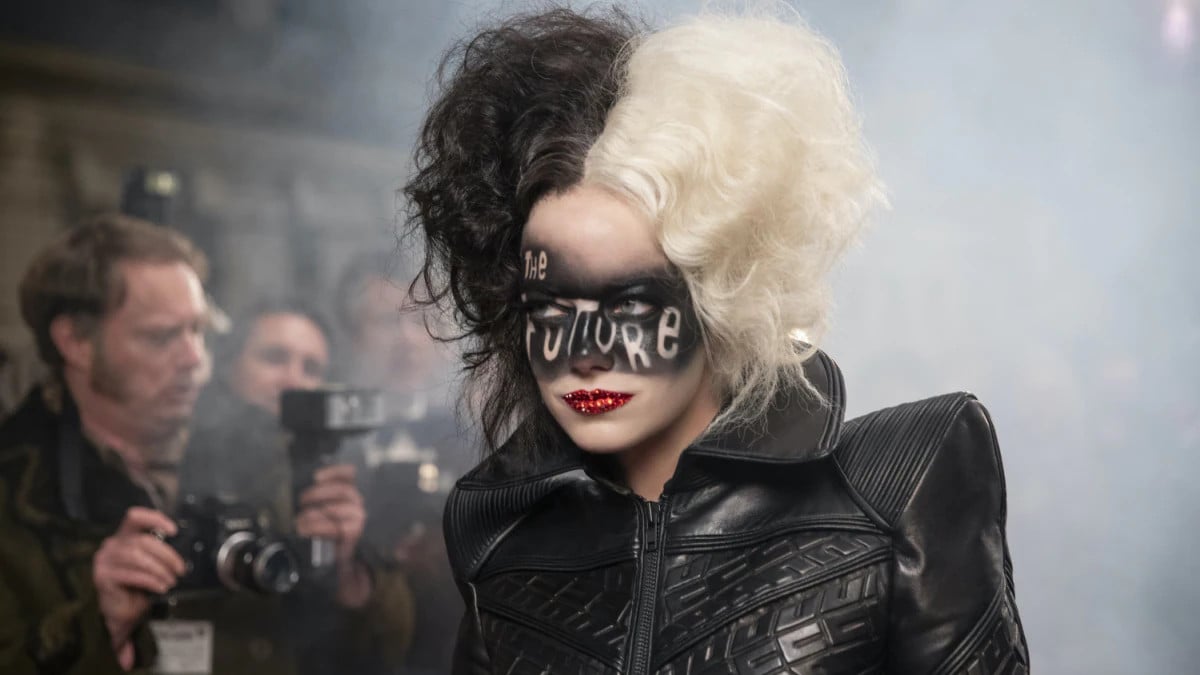 Like the Disney villain, both Cruella De Vil and Tallulah Bankhead were considered queer icons by historians and fans alike. Bankhead had several affairs with both men & women and was infamous for wild antics, including stripping and cartwheeling in dresses without underwear.

While she starred in early 30s Hollywood films, her reputation got her blacklisted by Will H. Hays, creator of the Hays Code. By the time she was asked to star in big productions again in the 1950s, her health deteriorated, as her lifetime habit of drinking, smoking, and drugs caught up to her. She died in 1968 of double pneumonia, likely caused by her addictions.

It’s unknown what her reaction to being inspired by Cruella De Vil was, but before her death, Tallulah Bankhead had said: “I don’t care what they say about me after I’m dead, so long as they say something.”