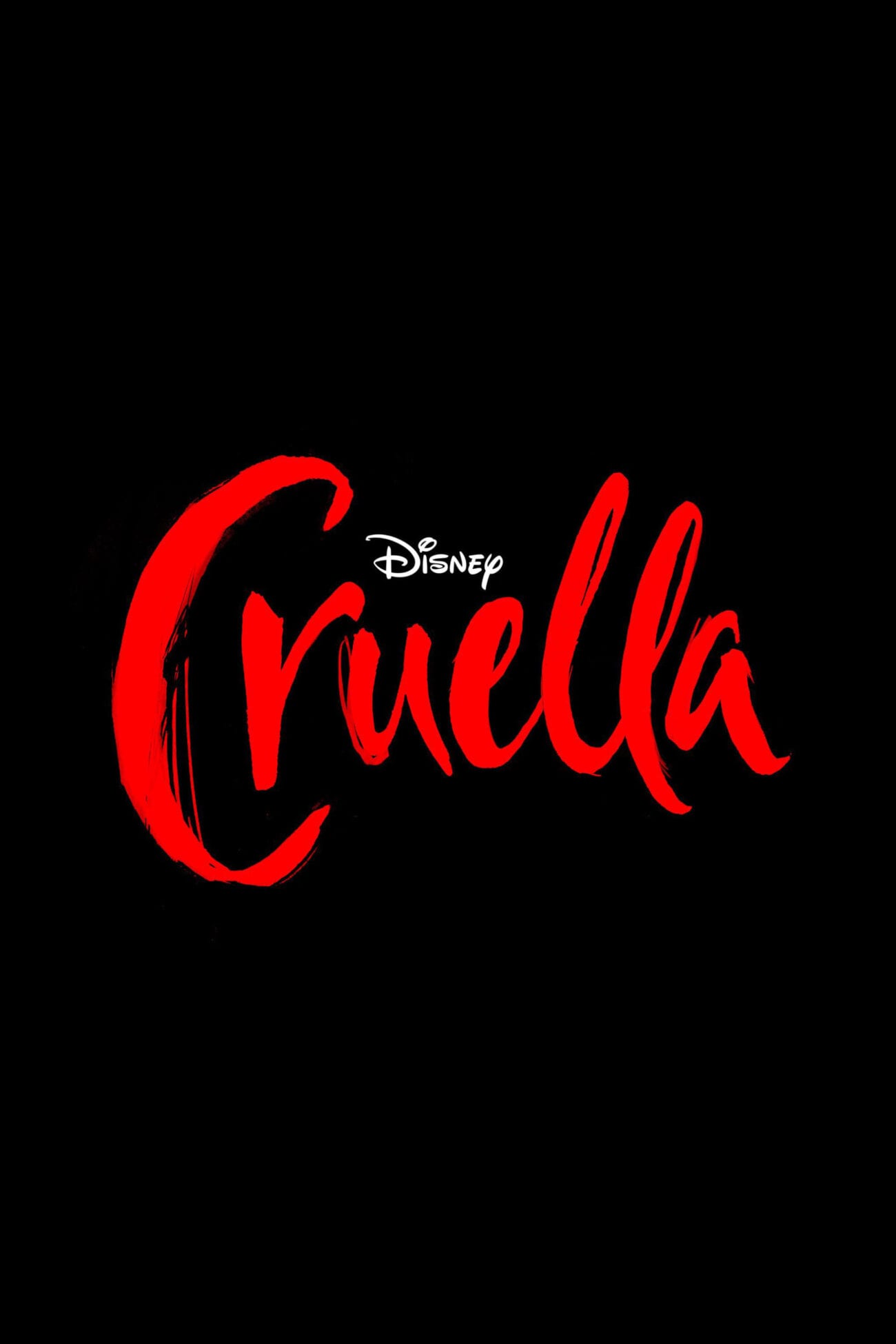 Cruella de Vil is back and bad as ever: See the first look at the new movie

Disney has officially released a new image of Emma Stone as Cruella de Vil, and let’s just say that if she doesn’t scare you, no evil thing will! Man, such an underrated Disney song.

That’s right, gang, the Disney money machine, otherwise known as their live-action adaptations of classic animated features, plans on printing out a new lump sum with 2021’s Cruella, expected to be released this May. The film is directed by Craig Gillespie (I, Tonya) based on a script by Dana Fox & Tony McNamara.

The film will serve as a prequel of sorts to the popular 1956 novel as well as the 1961 Disney animated film, One Hundred and One Dalmatians, tackling the backstory of the dalmatian-skin obsessed Estella (Cruella) de Vil in 1970s London. Now, with a new promotional image out as well as the announcement of a trailer tomorrow, we just have to talk about Cruella. 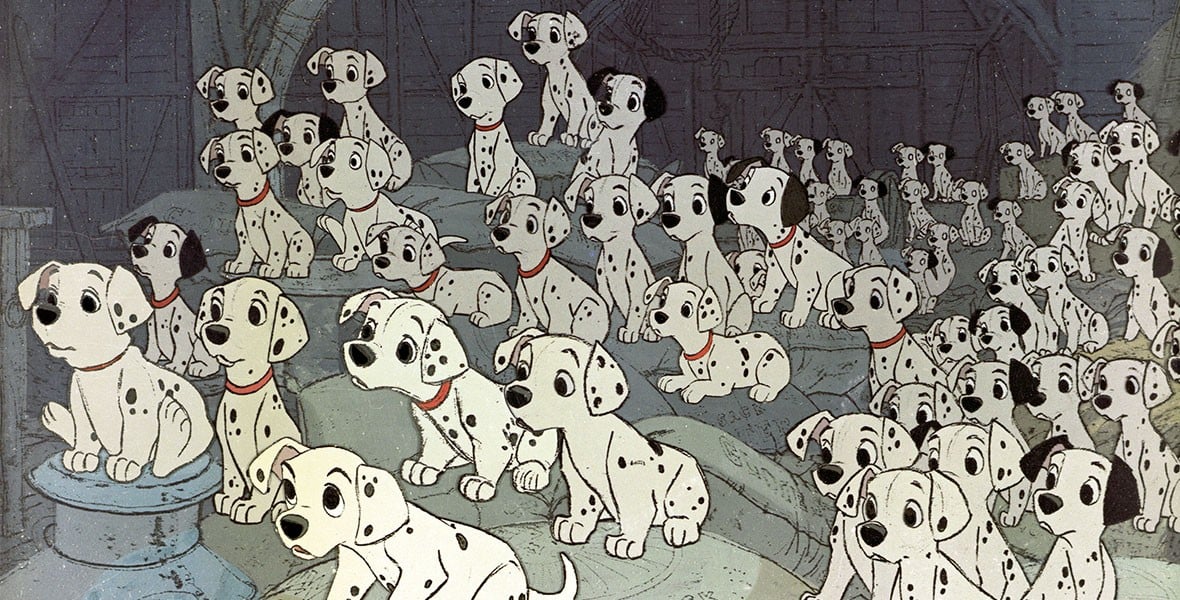 This 1961 animated feature, based on the 1956 novel by Dodie Smith, told the story of a musician and his dalmatian, Pongo, as the two of them fall in love with the beautiful Anita and her dalmatian, Perdy, whom they meet at the park.

Perdy becomes pregnant with a litter of puppies . . . one-hundred and one, to be exact. But who’s counting?

After the birth of these puppies, an old schoolmate of Anita, Cruella de Vil, becomes obsessed with their skin, hoping to buy them all with aspirations of taking their fur. After the family rejects the horrific offer, Cruella de Vil vows revenge in a plot to kidnap the litter, and with the help of her two goons, Horace & Jasper, she may just succeed in her diabolical mission. 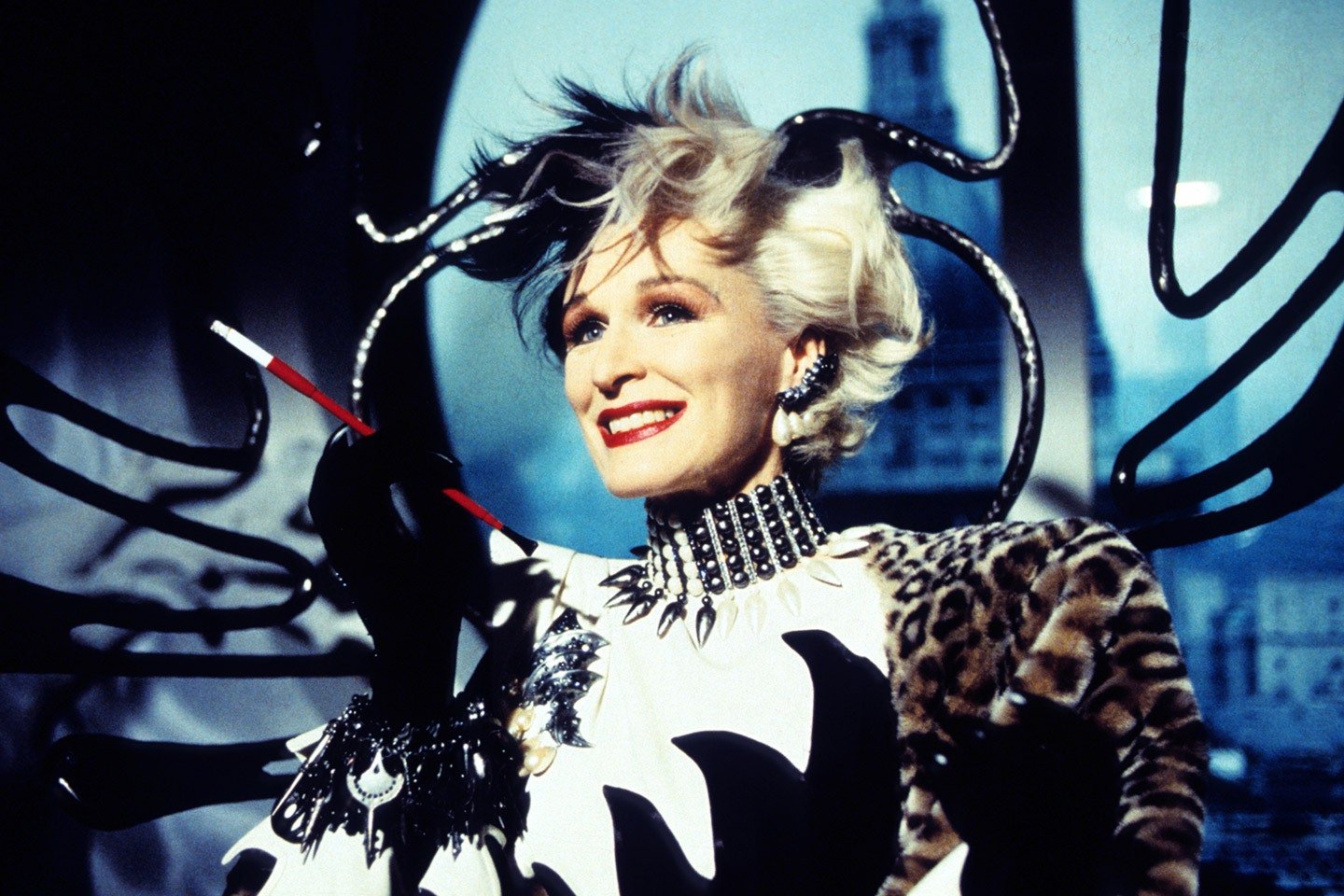 The film even had a 2000 sequel, 102 Dalmatians, which saw the return of Glenn Close as the villainous fashion queen, so evil that not even PETA would want to mess with her.

Feel free to skip these films, however, as not even an iconic performance by Close could save these two films, especially the sequel, as it felt like the director got so sick of the dogs not behaving on set that they aimed to wrap up production ASAP. 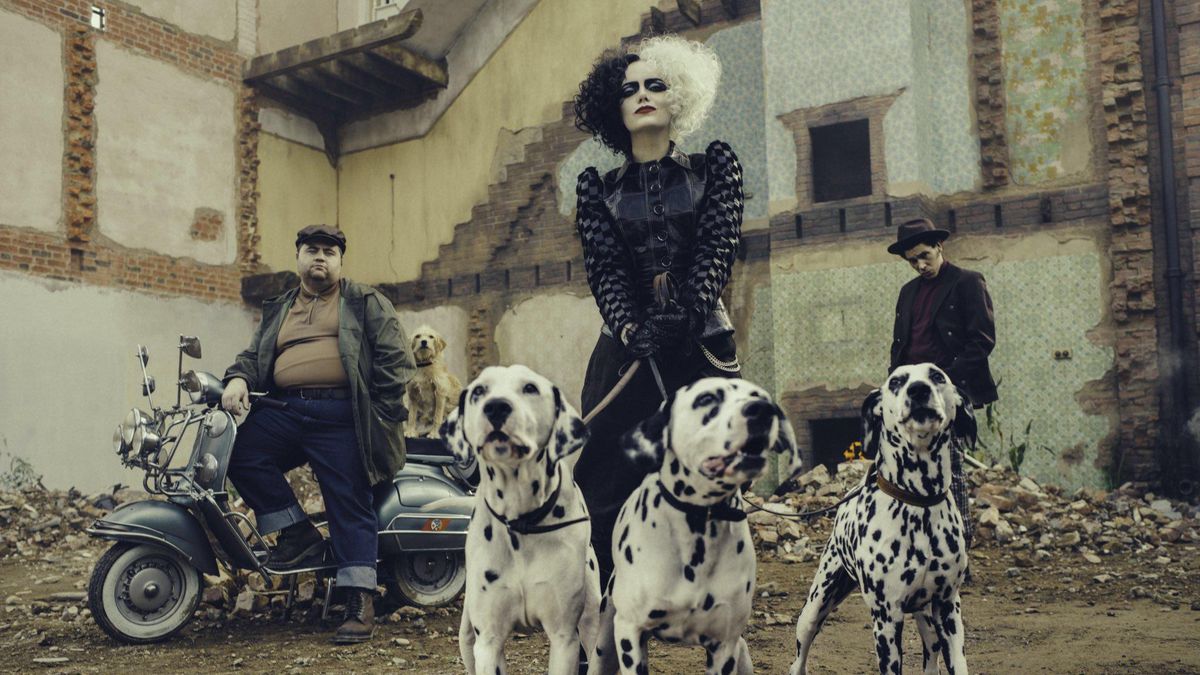 Disney, who come to think of it seems to be running out of animated properties for their live-action adaptations, are finally returning to the woman dressed in black & white, Cruella de Vil, and have cast Emma Stone (Easy A) as the titular character. Check out the new image here!

Cruella, which was initially supposed to be released last December but was delayed due to production conflicts surrounding COVID-19, will finally be released this May. However, it is still unclear whether the film will hold out for a theatrical release or will simply be put to the Disney Plus streaming service, a move that failed on many levels for the live-action Mulan last fall. 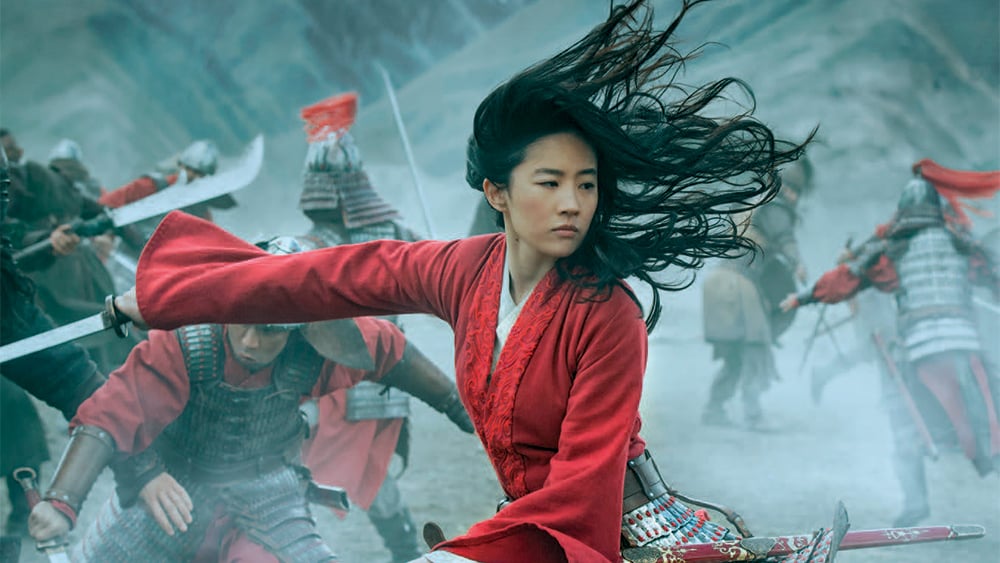 Disney has already released a slew of live-action remakes of their prized animated classics over the years, including properties such as Cinderella, Aladdin, Beauty and the Beast, The Jungle Book, Mulan, and others. While some of these remakes have garnered some critical praise, most of them have seemed to have fallen flat with critics & fans of the original animated properties. Hopefully, Cruella can knock it out of the park.

What are your thoughts on Disney’s upcoming Cruella? Do you love the Emma Stone casting as much as we do? What has been your favorite live-action Disney remake so far? How about your least favorite? Comment below and let us know your thoughts.