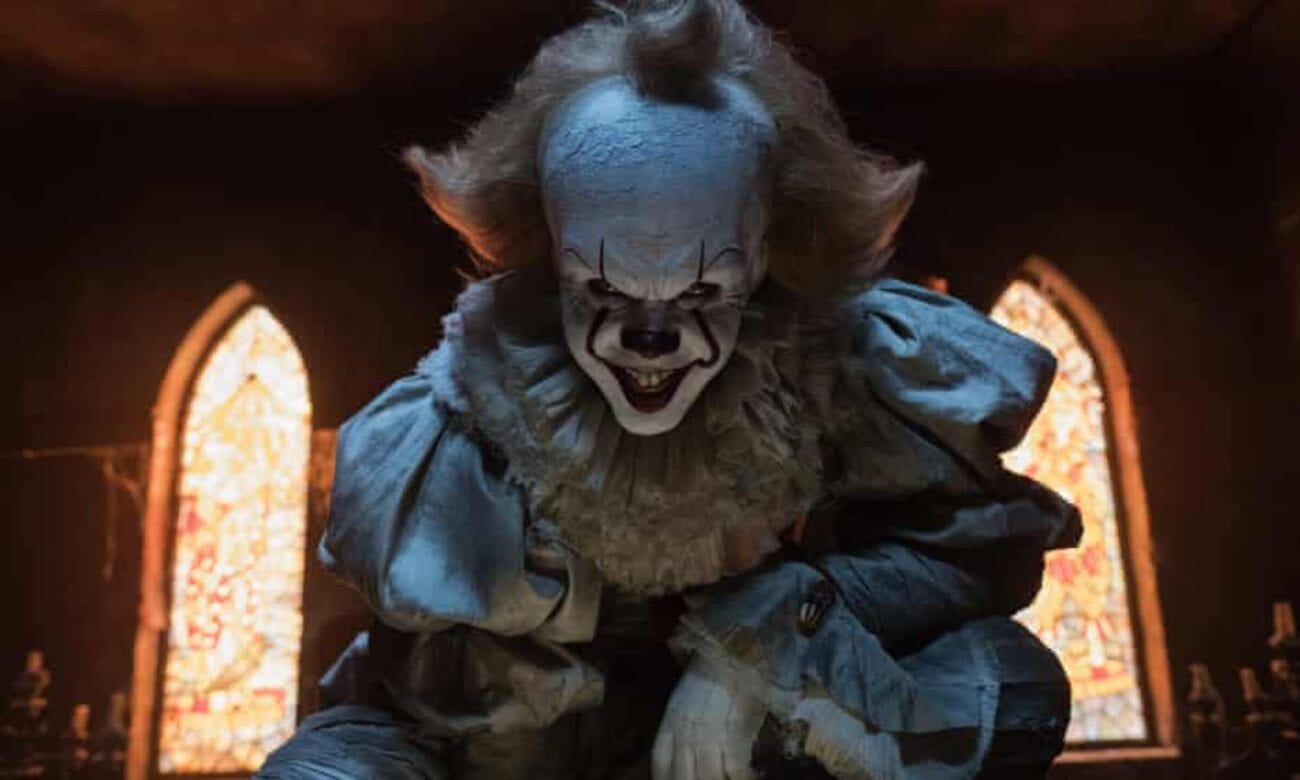 ‘The Human Centipede’: All the creepiest movies you can only watch once

Sometimes when we’re down, we just want to get down deeper and embrace our depression with feel-bad movies. Whether they make us think, “at least that’s not me” or simply take us deeper into the depths, a one-time feel-bad movie just hits right sometimes.

Some creepy movies are great, but you can only watch them once, while others are categorically exploitive feel-bad movies that belong in the trash with their bubbly disingenuous feel-good counterparts.

These shocking & grotesque films get watched for being just that, so the people behind these gut-churning concepts have a lot at stake when they release their films; is this movie just shocking for shock’s sake or is there something else going on here? In order to find out, you must build up the courage to walk the plank and watch some of the creepiest movies out there you can only watch once. 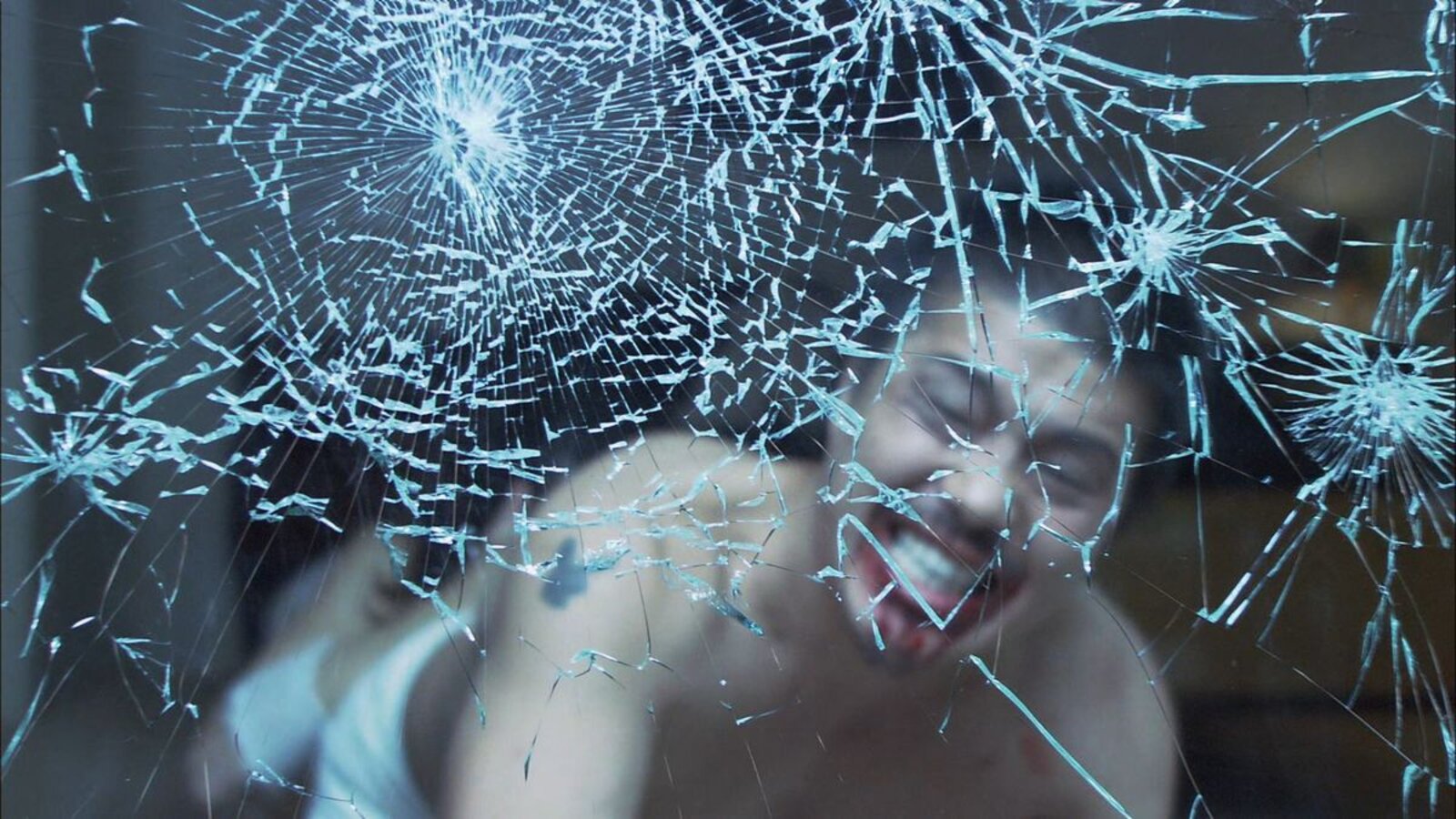 Okay, so just because you can only watch something once, doesn’t mean you should. In 2009, highschool & college students across the globe were a titter discussing the disgusting, grotesque, “how did this get made” shocking horror movie called The Human Centipede. 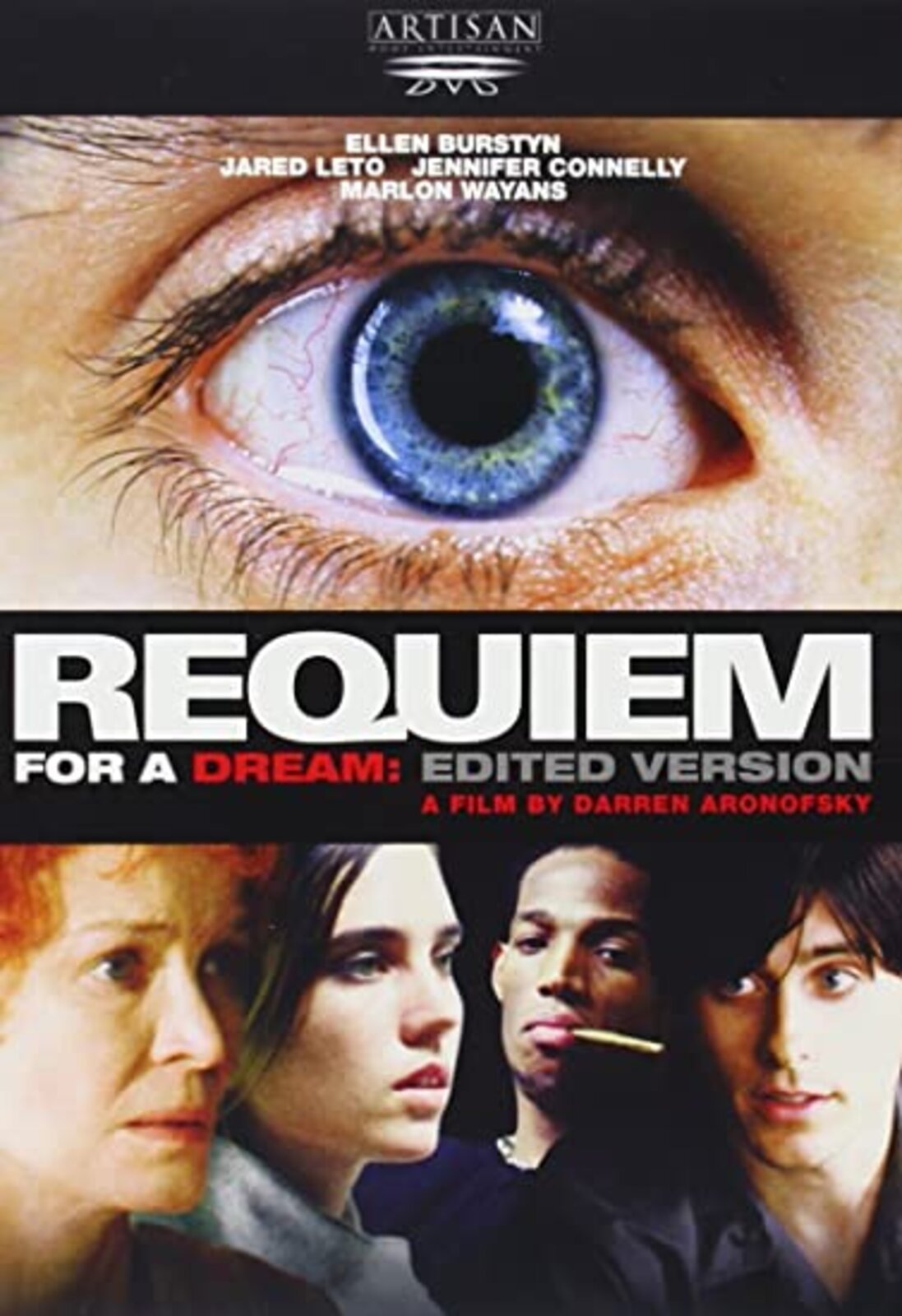 Requiem for a Dream

Perhaps the crowned jewel of contemporary feel-bad movies, Requiem for a Dream has a cult following for a reason: it’s great. Any drug movie is bound to create a stir, especially among youngsters, but Requiem for a Dream is a cautionary tale with an almost legendary reputation for its stomach-churning intensity.

Requiem for a Dream is brutal – there’s no way around that. However, it’s beautiful & touching at times, and one of Darren Aronofsky’s prime achievements in filmmaking. Jennifer Connelly, Marlon Wayans, Ellen Burstyn, and a young Jared Leto shred in some of their greatest performances. If you D.A.R.E. watch, definitely give yourself a hangover day for this one. 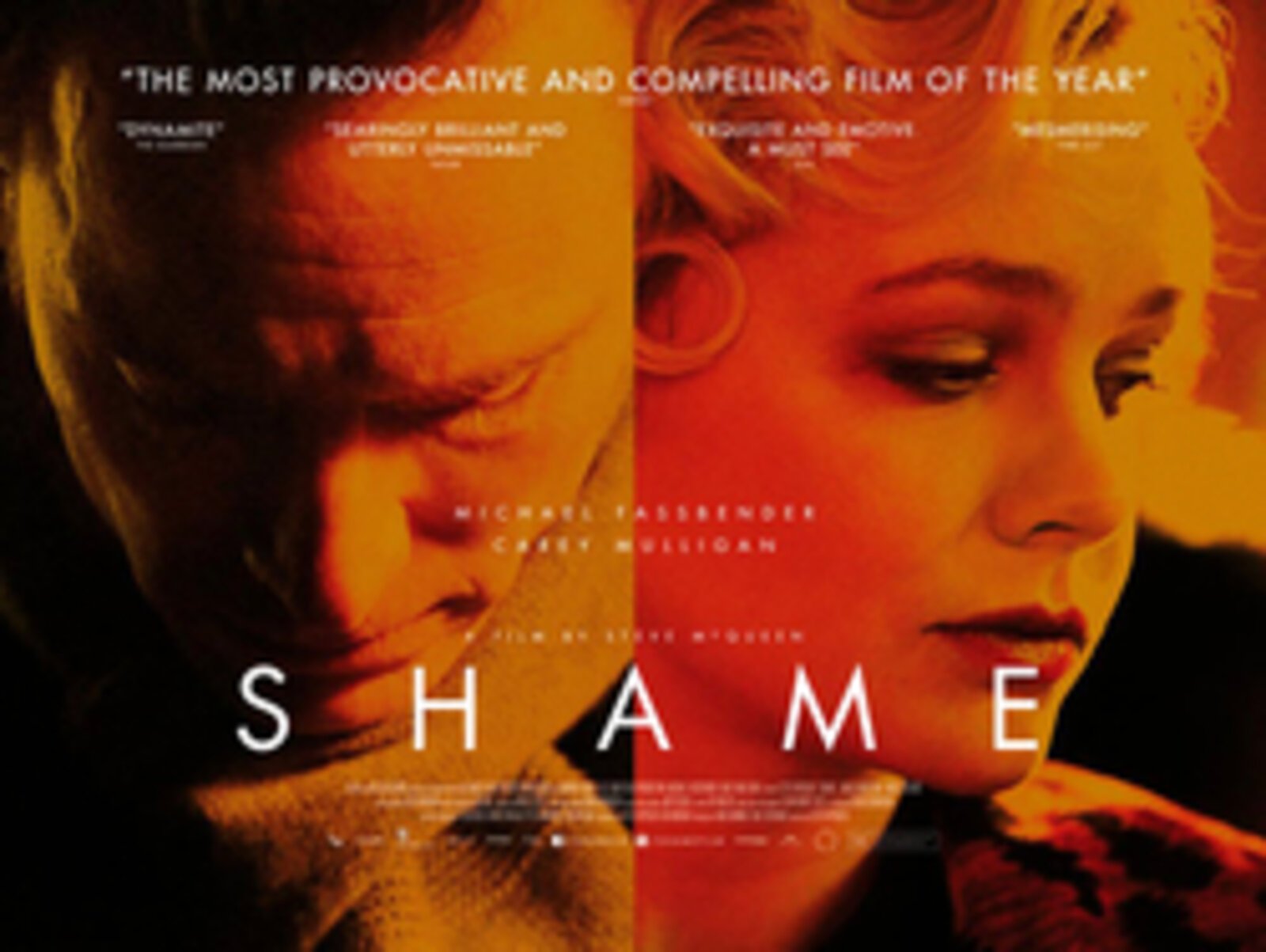 Alexander McQueen stans already know the deal with 2011’s Shame, but for the rest of you, it’s McQueen’s last movie before 12 Years a Slave swept the Oscars in 2014. Shame presents a slice of life of a wealthy NYC sex addict played by Michael Fassbinder. 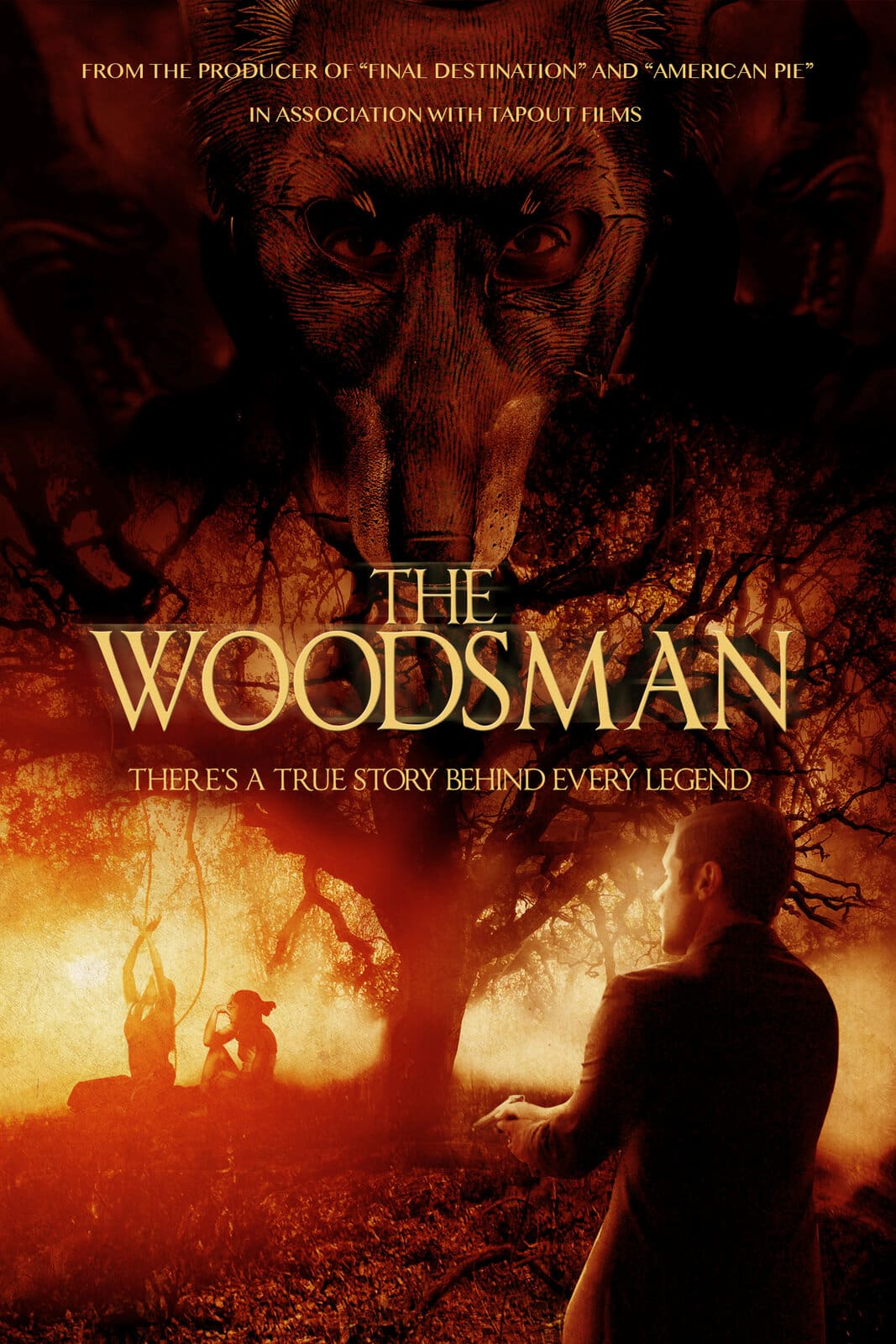 2004’s The Woodsman is probably the most original feel-bad movie on our list. The narrative follows Walter Rossworth (Kevin Bacon), a pedophile released from prison who attempts to acclimate into society as a reformed man.

Rossworth tries to get a job, start a new relationship, and evade the concern of his parole officer, played by Mos Def, all while trying to live reformed.

Nicole Kassell directed The Woodsman before going on to direct favorited episodes of Better Call Saul, The Americans, Watchmen, Westworld, and more. Kassell handles The Woodsman’s incredibly challenging script with ease. The Woodsman will have you feeling weird, confused, and with a sour feeling in your stomach. 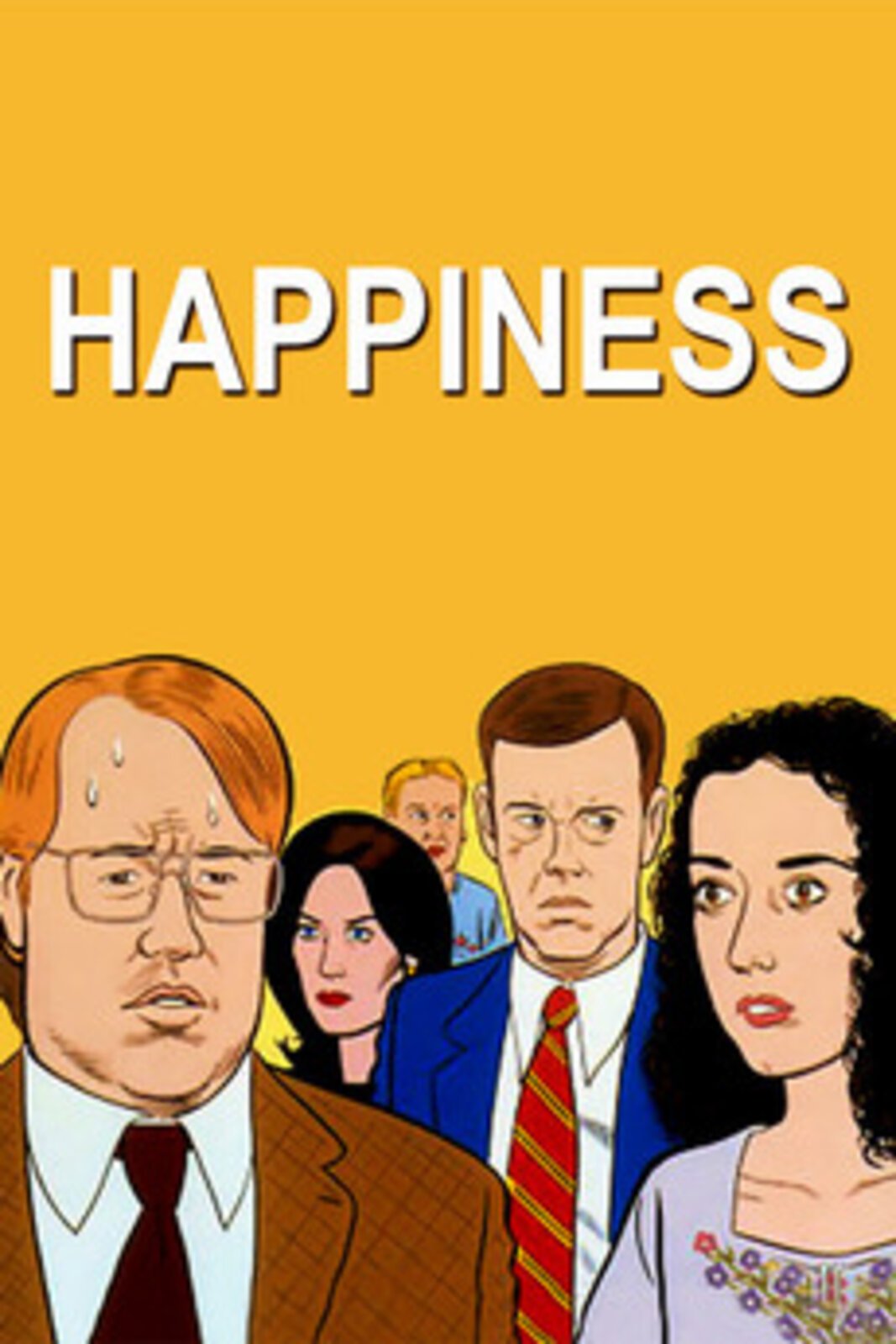 1998’s Happiness is a film for any daredevils out there when it comes to feel-bad cinema. Happiness makes The Human Centipede look like The Wizard of Oz.

Director Todd Solondz is talented – there’s no doubt about that. No film could make you feel as deeply as Happiness without his filmmaking excellence. However, it’s hard to say whether or not Happiness is good, considering the utterly upsetting content flowing like a river rapid from the beginning minutes to the final seconds of the film. 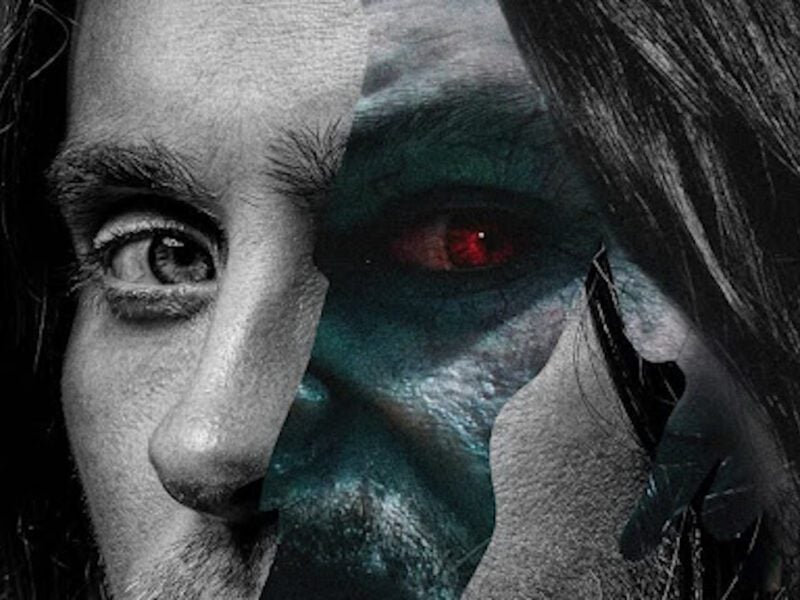 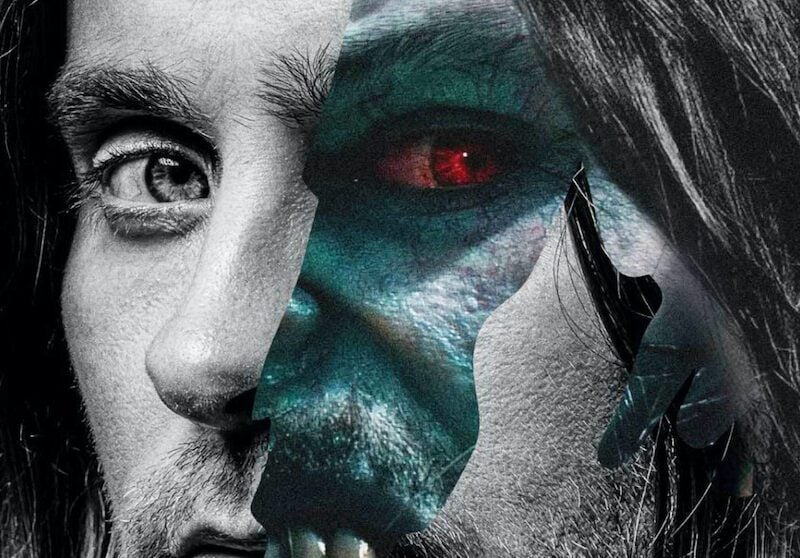