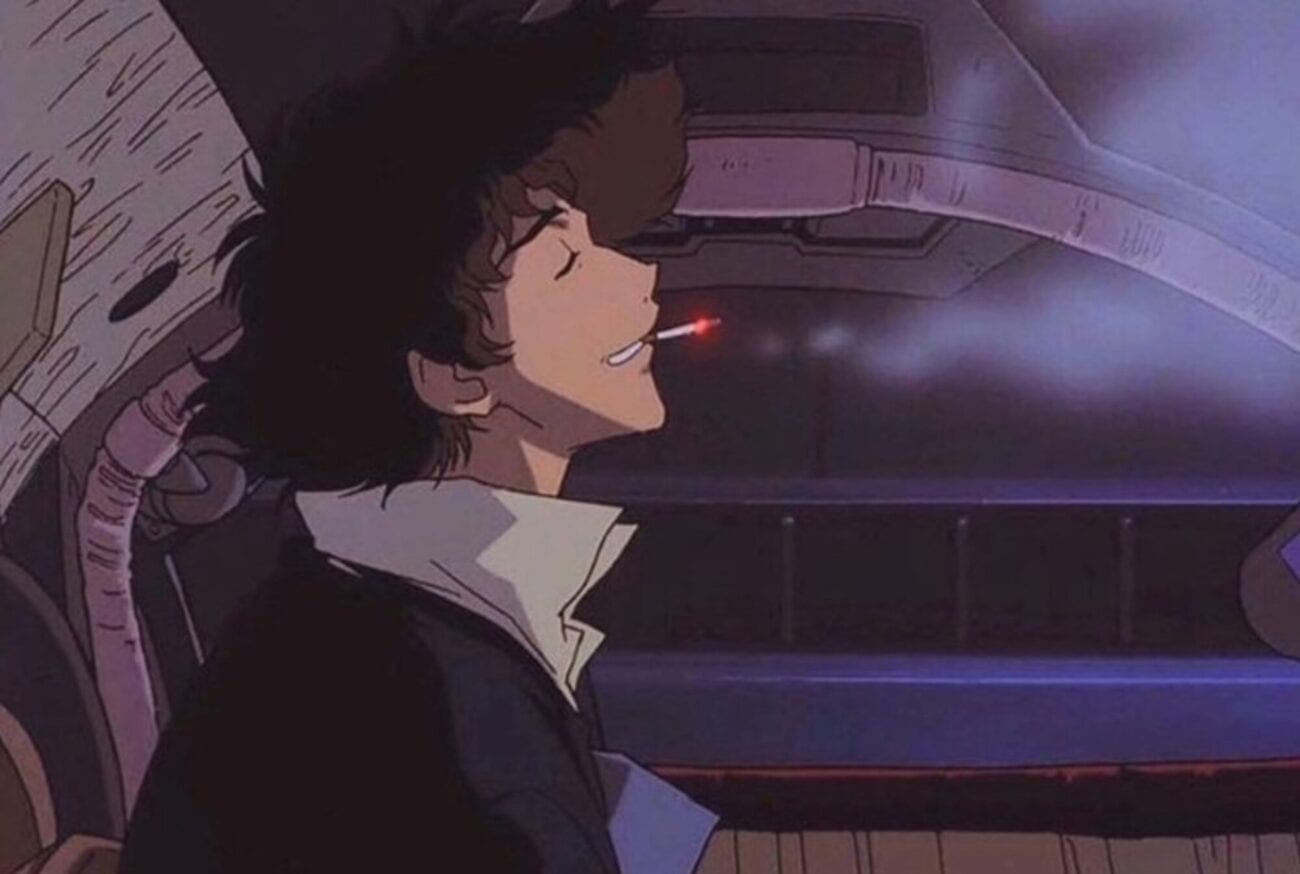 If you’re an anime fan, then you should know that Cowboy Bebop is a must-watch classic show for anyone trying to get into Japanese animation. This show is considered to be one of the best anime shows of all time, although it only, unfortunately, has one season. Lucky for you though, this means that the twenty-six-episode show makes for a pretty quick and easy watch for those wanting to get into it.

What’s not to love about this show? From the flashy animation style of Cowboy Bebop, to the futuristic and creative science-fiction storytelling, to the gripping action, all the way to great character arcs, you’ll soon understand within the first episodes just why everyone loves this anime so much. This futuristic plotline has a story that will suck you in immediately and keep you entertained throughout. 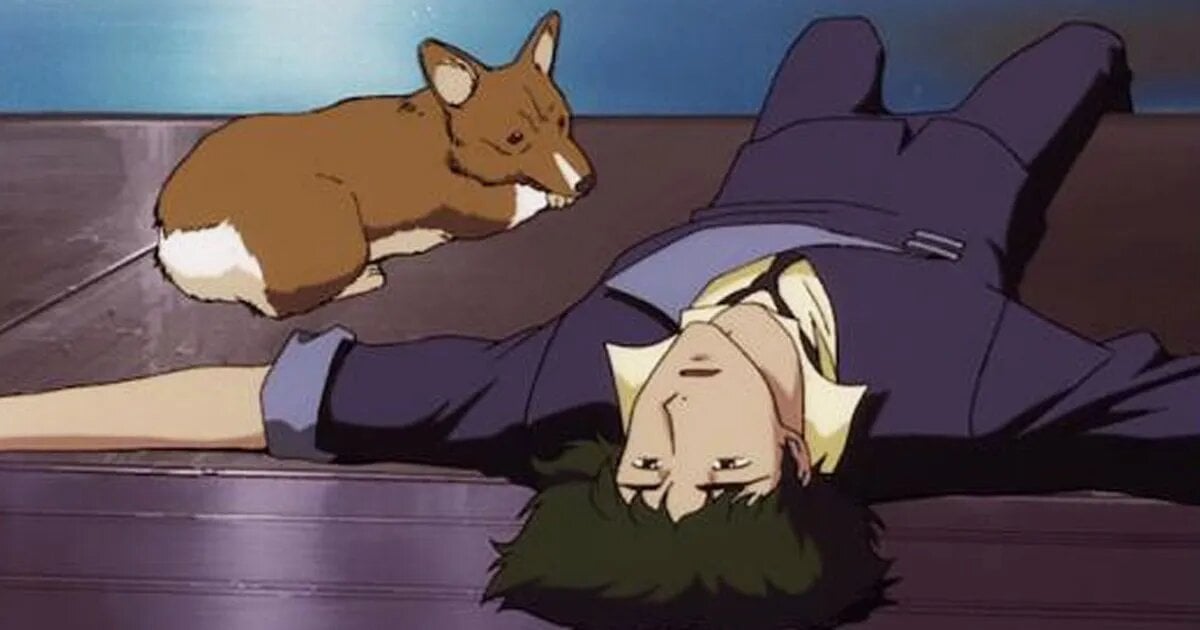 While we always recommend another rewatch of the Cowboy Bebop series just because the anime really is that good, you should also refresh your memory on each character from the show because of the upcoming reboot. That’s right. If you haven’t heard the exciting news yet, Netflix has just confirmed that the highly anticipated and long-awaited live-action adaptation of the show is finally coming soon.

The sci-fi, neo-noir TV show is set to arrive on the streaming platform this upcoming fall. However, no specific scheduled date has been dropped yet. However, at least we know we can expect it sometime this year. There’s yet to be a trailer, but we know that John Cho will play the role of Spike Spiegel, Mustafa Shakir is confirmed to play Jet Black, and Daniella Pineda is set to play the character of Faye Valentine.

What’s even more exciting for all the loyal fans out there is that Yoko Kanno, the composer for the original Cowboy Bebop anime, will also be back to compose the soundtrack for the Netflix live adaptation. The highly anticipated TV series is set to have a ten-episode first season, and it will be written by Christopher Yost, who was also one of the screenwriters on Thor: Ragnarok. We trust we’re in good hands for the TV show. 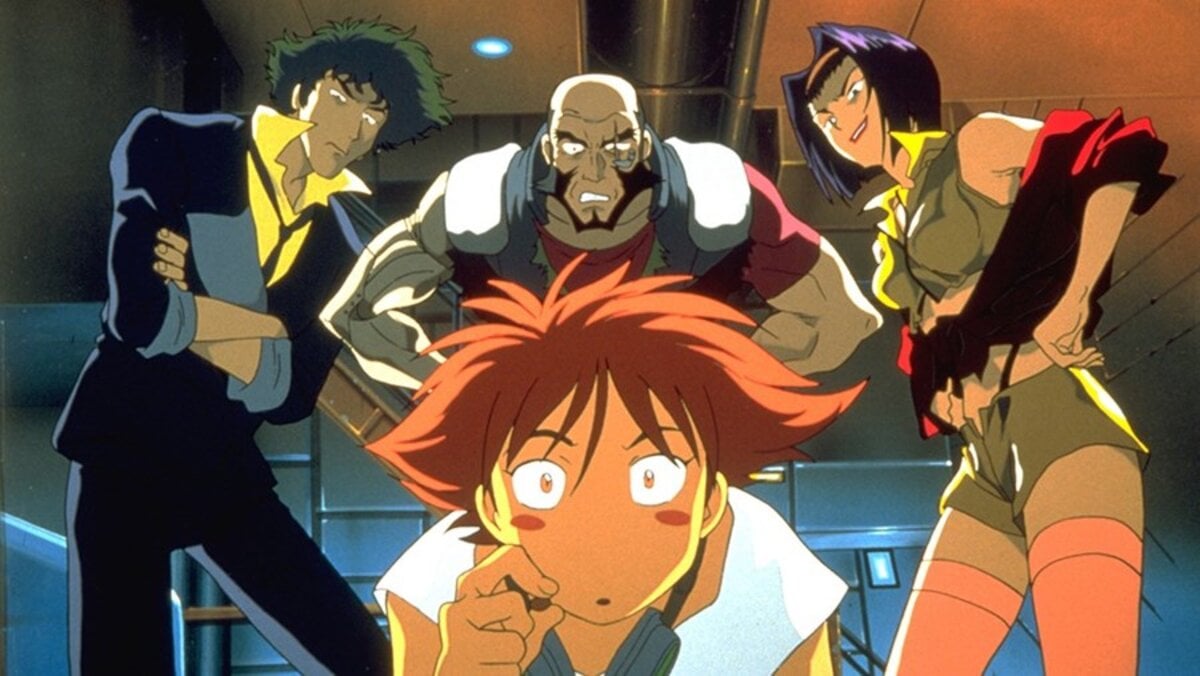 Well, now that you’re all caught up to date on all the details we know about the Cowboy Bebop live-action adaptation, let’s take you through each and every character from the anime to help you refresh your memory and prepare yourself for this coming fall. First, we’ve got the main character and bounty hunter himself: Mr. Spike Spiegel. His charming, laidback, and smart-aleck personality is absolutely lovable.

Then, we’ve got Jet Black, who is seen as the intelligent father figure of the Bebop Crew. We also have Faye Valentine, who is an iconic [email protected] We can’t forget about Ein either, the adorable corgi. Some other important characters include Vicious, Spike’s enemy, as well as Julia. Some other notable characters to include are Ed, Vincent Volaju, Grencia, Laughing Bull, and tons more.

However, for those who have yet to watch the original anime, we don’t want to say anymore and give away any spoilers. If you’re prepping for this fall to stream the Netflix live-action adaptation, we’d definitely recommend watching the Cowboy Bebop original anime first, whether it will be your first time or you were already a big fan prior. It’s entertaining, thrilling, humorous, and overall just a great time.

Let us know in the comments what your predictions are for the upcoming live-action TV show. Until fall though, “See you, Space Cowboy . . . .”