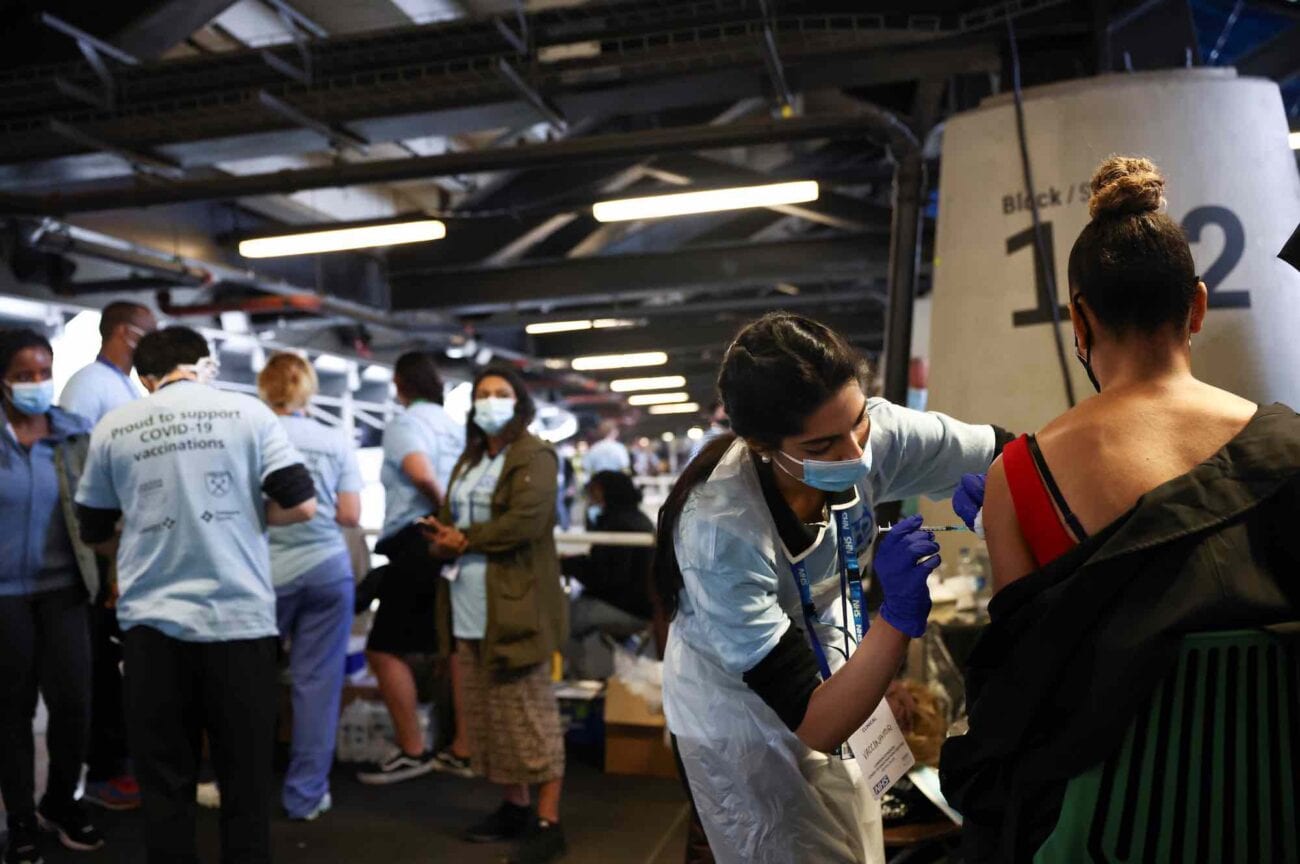 Can you travel to the UK this summer? Don’t get your hopes up

The possibility of a travel corridor between the U.S. & the UK occurring this summer has become highly unlikely. On Monday, The Financial Times reported that the two countries are still in disagreement on opening a travel corridor. Experts say that any plans for a UK summer vacation should be postponed.

Due to numerous concerns from both countries, the idea of opening a travel corridor this summer has been called “premature.” It’s unlikely any agreement will be made by the end of July. Here’s why the U.S. & the UK have decided to halt opening travel between either country: 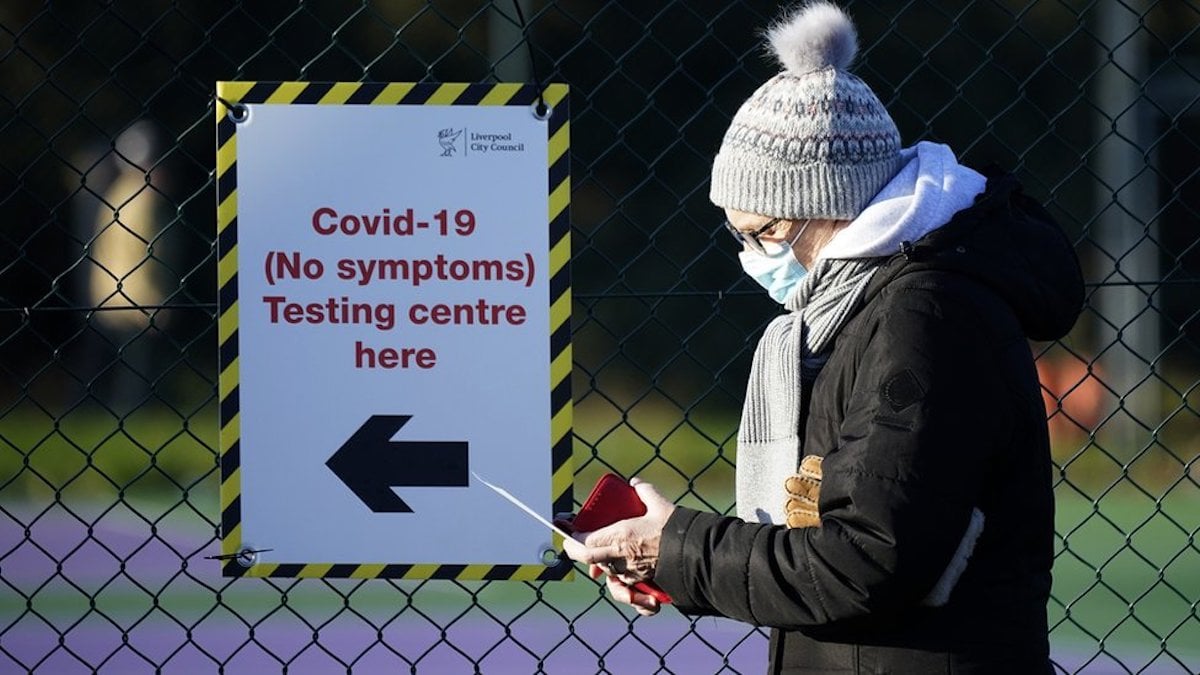 Delta variant of COVID-19 in the UK

The UK’s rise in COVID-19 cases is said to have caused a setback in opening a travel corridor with the United States. A recent spike in COVID-19 cases has sparked concern due to the number of which were of the Delta variant. On Monday, the UK announced 22,868 new COVID-19 cases and 116,287 over the past seven days. These numbers are almost a 70% increase from the week before.

However, the UK has seen a successful number of vaccinations administered. Nearly 44 million people in the UK have received the first dose of a vaccine. This number would account for more than 84% of the country’s population. Additionally, 32 million citizens have received both doses. More than 61% of the UK population has been fully vaccinated.

Unfortunately, the increase in COVID-19 cases has caused concern for not just U.S. officials, but many international officials as well. On Monday, Hong Kong named the UK as “extremely high-risk.” Hong Kong has also chosen to ban all passenger flights coming from the UK countries such as Malta, Spain, and Portugal have decided to apply new requirements for British travelers. 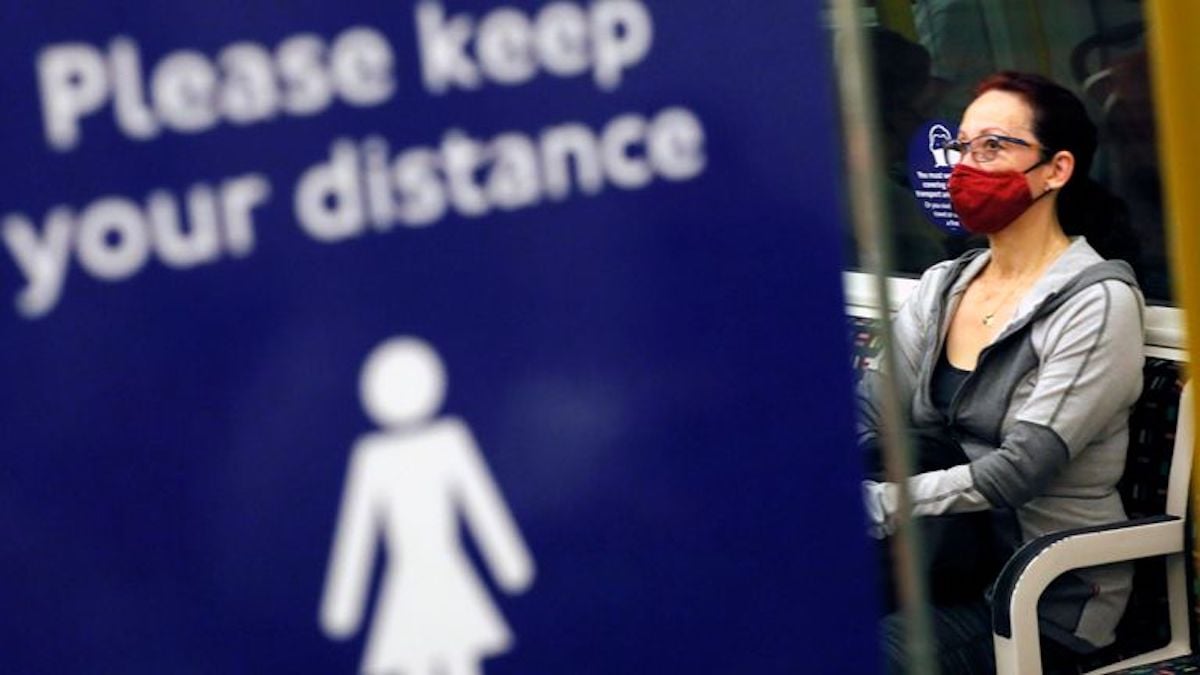 As the University of Oxford and the pharmaceutical firm AstraZeneca announced positive initial results from the largest trial of their vaccine, American officials questioned the vaccine’s efficiency. “The world, the species, depends on this vaccine. This is 2.5 billion people’s worth of vaccines,” says Eric Topol, a physician-scientist and director of the Scripps Research Translational Institute in La Jolla, California.

However, Europe previously halted roll-outs of the vaccine to examine cases of rare blood-clotting conditions in a small number of vaccinated people. Oxford-AstraZeneca has currently been regarded as safe by the European Medicines Agency. Additionally, the World Health Organization has continued to recommend the vaccine. 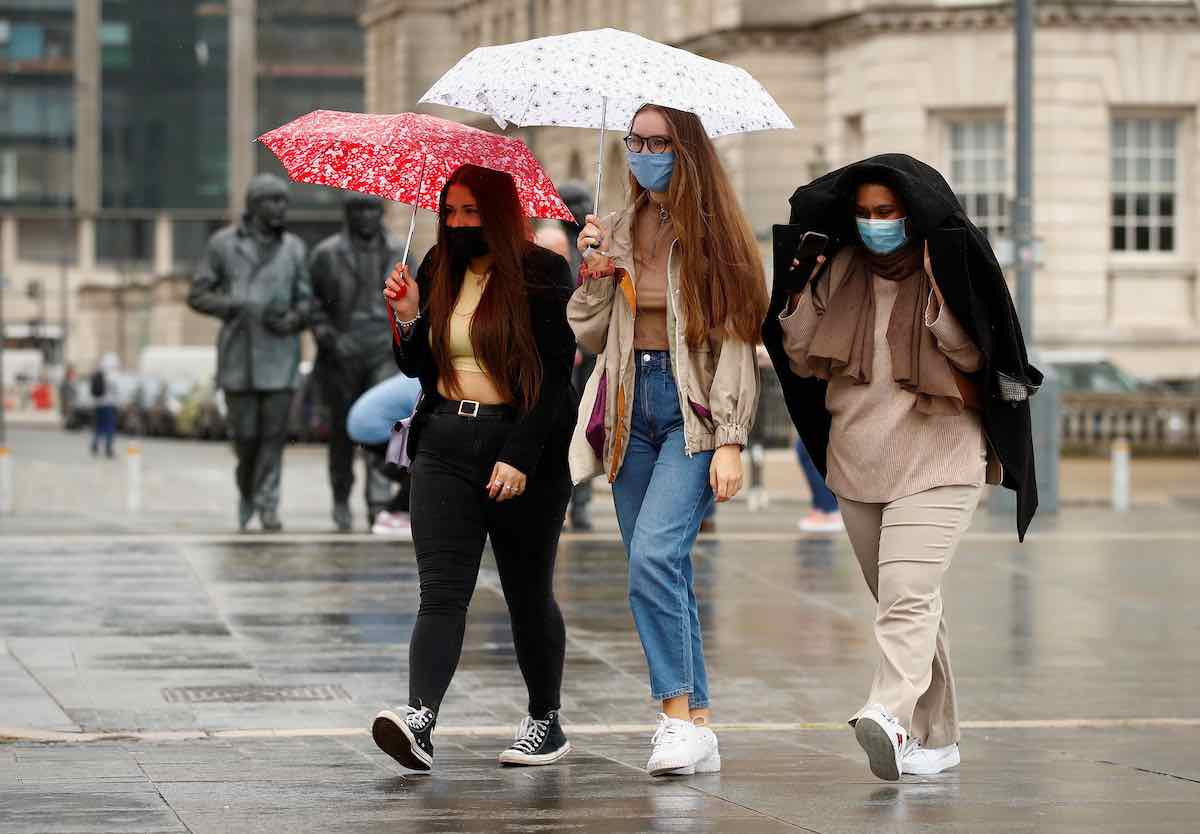 A UK government official has said that the travel corridor was “not going to happen soon.” They added, “We thought July was the earliest we might be able to get something in place, but now it’s looking more like September.”

This week, U.S. Secretary of State Antony J. Blinken reported that reopening the U.S. to European citizens would be “premature.” Meanwhile, the EU opened its borders to U.S. citizens earlier this month.

On the other hand, the UK has placed the United States on its medium-risk amber list. An amber-designated country requires its citizens to have pre-departure test results. Additionally, these arriving passengers must quarantine for ten days once they arrive in the U.K. Two COVID-19 tests must also be administered throughout their quarantine.

“There is no reason for the U.S. to be absent from the UK green list,” Virgin Atlantic CEO Shai Weiss said previously. “This overly cautious approach fails to reap the benefits of the successful vaccination programs in both the UK and the U.S.”

Despite pressure from numerous travel industries on both sides, the U.S. & the UK will likely not reach a travel agreement until September.