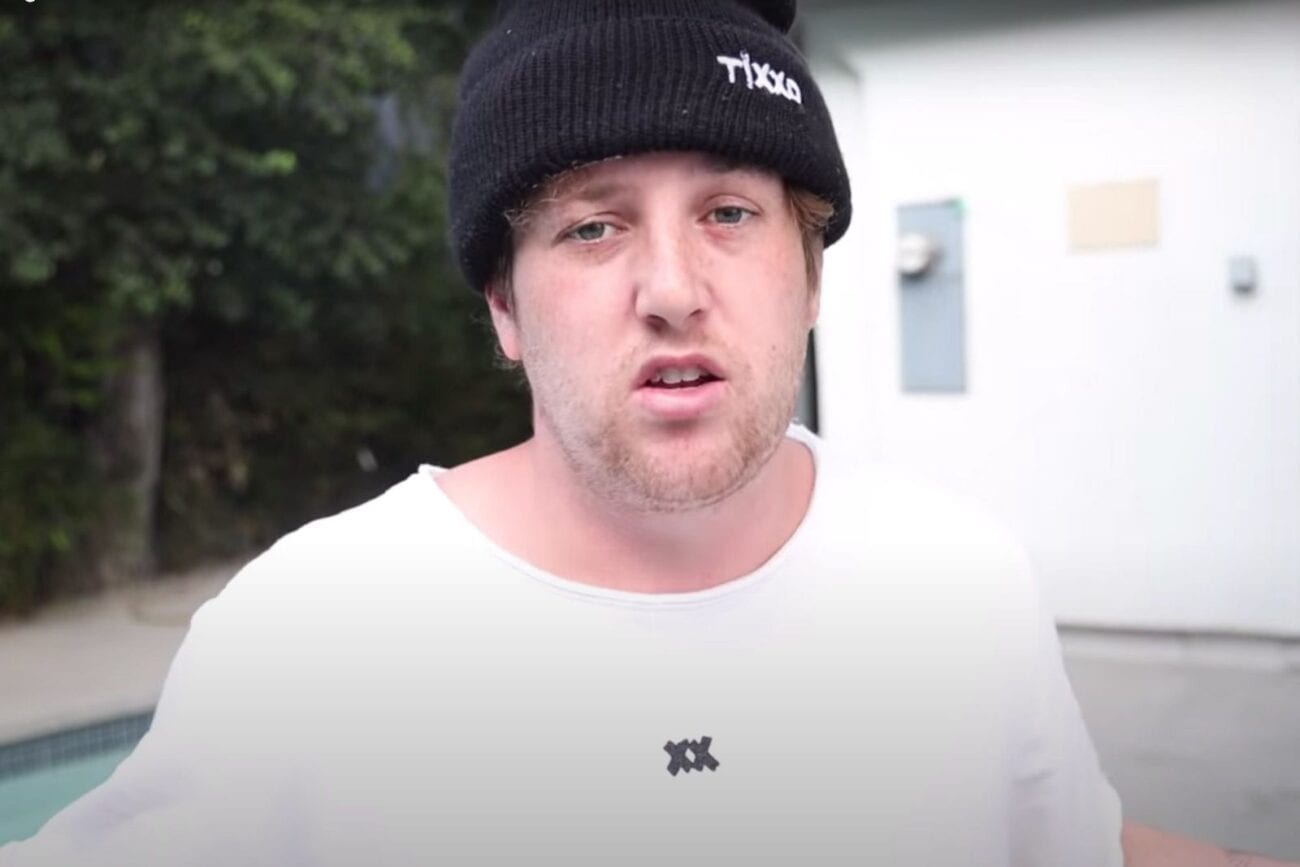 Remembering Corey La Barrie: A year after his tragic death

Daniel Silva, a tattoo artist that appeared on the popular Ink Master television series, has released a YouTube video apologizing for his role in the death of YouTube sensation Corey La Barrie in May 2020. It is the first time that the television star has publicly spoken out in the wake of La Barrie’s death, leaving fans angered on social media.

The video, which is Silva’s first time speaking publicly about the accident, contains information regarding what happened on the day Corey La Barrie died that was unknown to the public before today. Despite this revelation of new information, the response to Daniel Silva’s YouTube video has been contemptuous.

While comments on the actual video itself were disabled, people took to Twitter to call out Silva’s apology. Angry tweet reminders that Corey La Barrie is dead now, coupled with accusations that Silva is trying to play the victim card littered Twitter’s platform today. What about the video has people so riled up? Here is everything we know. 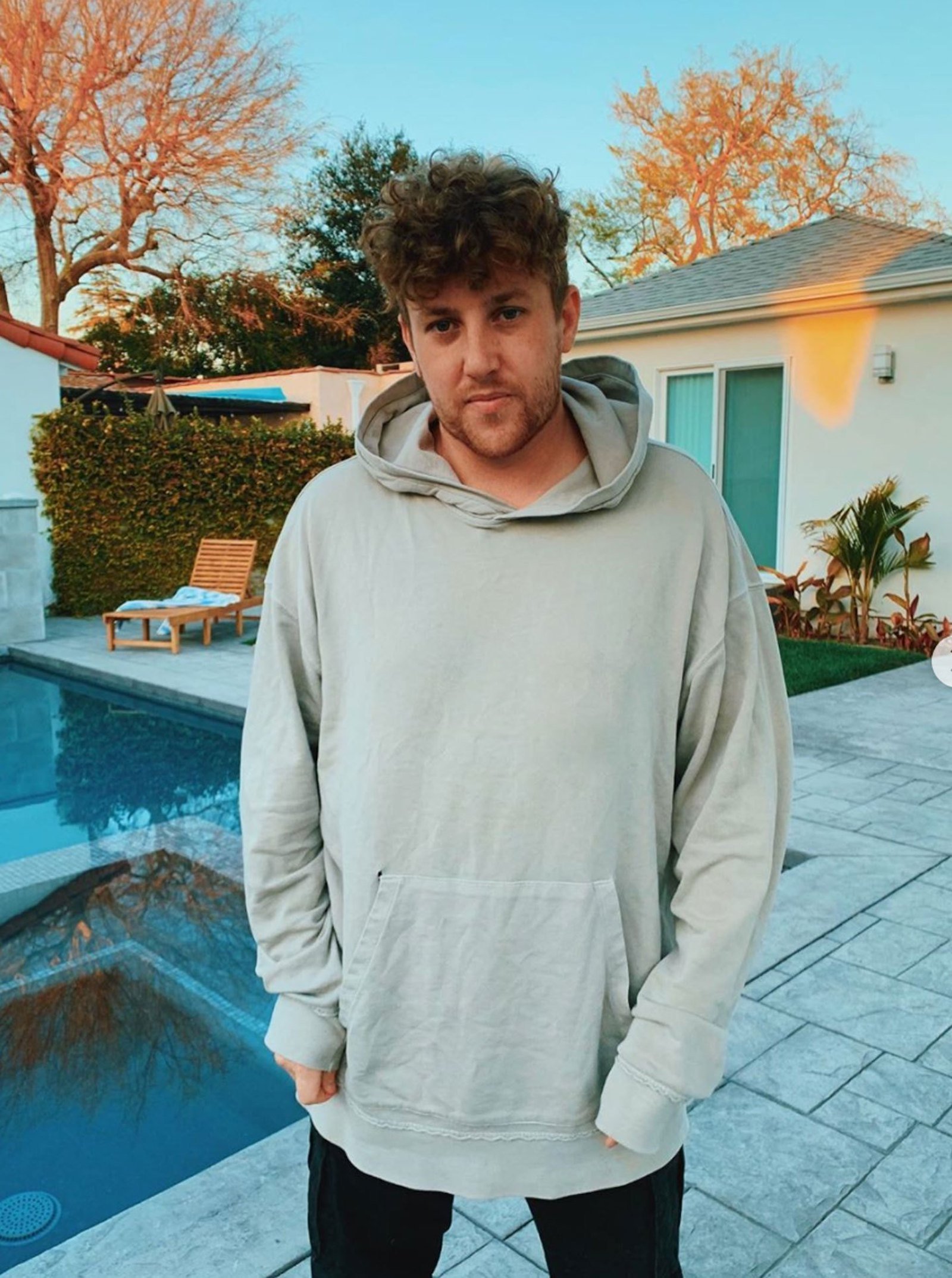 Last May, on Corey La Barrie’s 25th birthday, La Barrie left a party in Los Angeles with Daniel Silva in Silva’s McLaren sports car. It is reported that Silva was driving at unsafe high speeds under the influence of alcohol when he lost control of the car and it collided with a stop sign and a tree.

According to police reports, Silva allegedly got out of the car and attempted to leave the scene. However, he was stopped by witnesses who came to help with the horrific wreckage. Corey La Barrie & Daniel Silva were both taken to a hospital, where La Barrie later died. Daniel Silva was arrested and held on $200,000 bail. 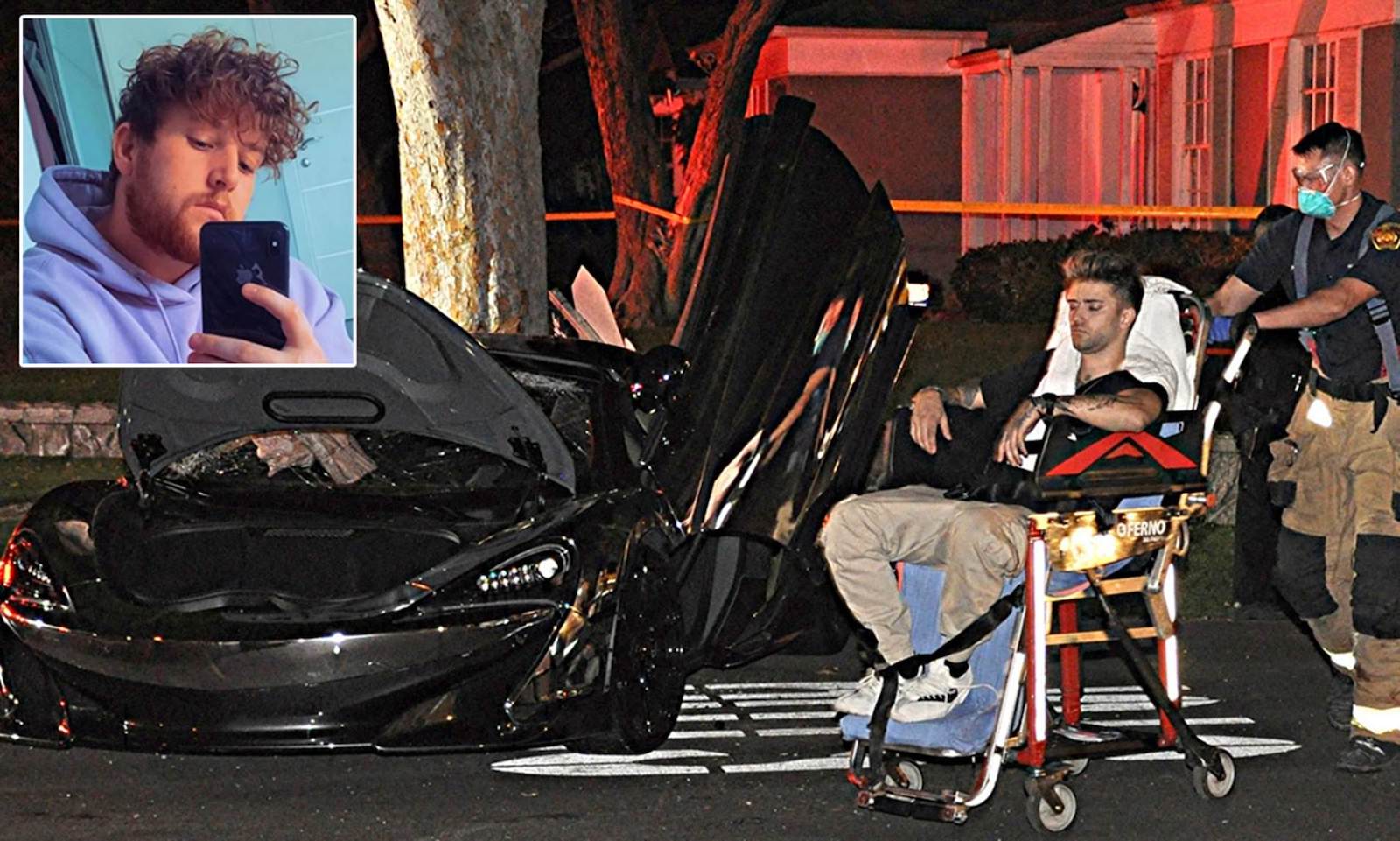 Daniel Silva pleaded no contest to the charges of vehicular manslaughter with gross negligence against him and was sentenced to four years in state prison. The majority of that sentence was suspended, however, and Silva only served 365 days in county jail, with 216 days of credit applied. He was released with five years probation and 250 hours of community service.

In January, Corey La Barrie’s family filed a wrongful death lawsuit against Daniel Silva. It was reported that Silva’s legal team responded to the lawsuit by claiming that Corey was partially responsible for his own death. As this story was breaking, Daniel Silva immediately took to Instagram to refute the response, claiming that an insurance company acting on his behalf released the response before he was able to review it.

I Love You, Corey

Daniel Silva claims that he has remained silent on the issue of Corey La Barrie’s death out of empathy & respect for the La Barrie family. In the video, titled I Love You Corey, Silva discusses his feelings on the accident and expresses great regret and sorrow at the loss of his best friend.

Silva says that while he was lying in hospital recovering from the accident, he watched on as the media spread what he says is “misinformation” about the facts surrounding the accident. He also says that a couple of months after the crash, the La Barrie family wrote a letter to the judge presiding over Silva’s case and requested that the second-degree murder charge against Silver be downgraded to manslaughter. 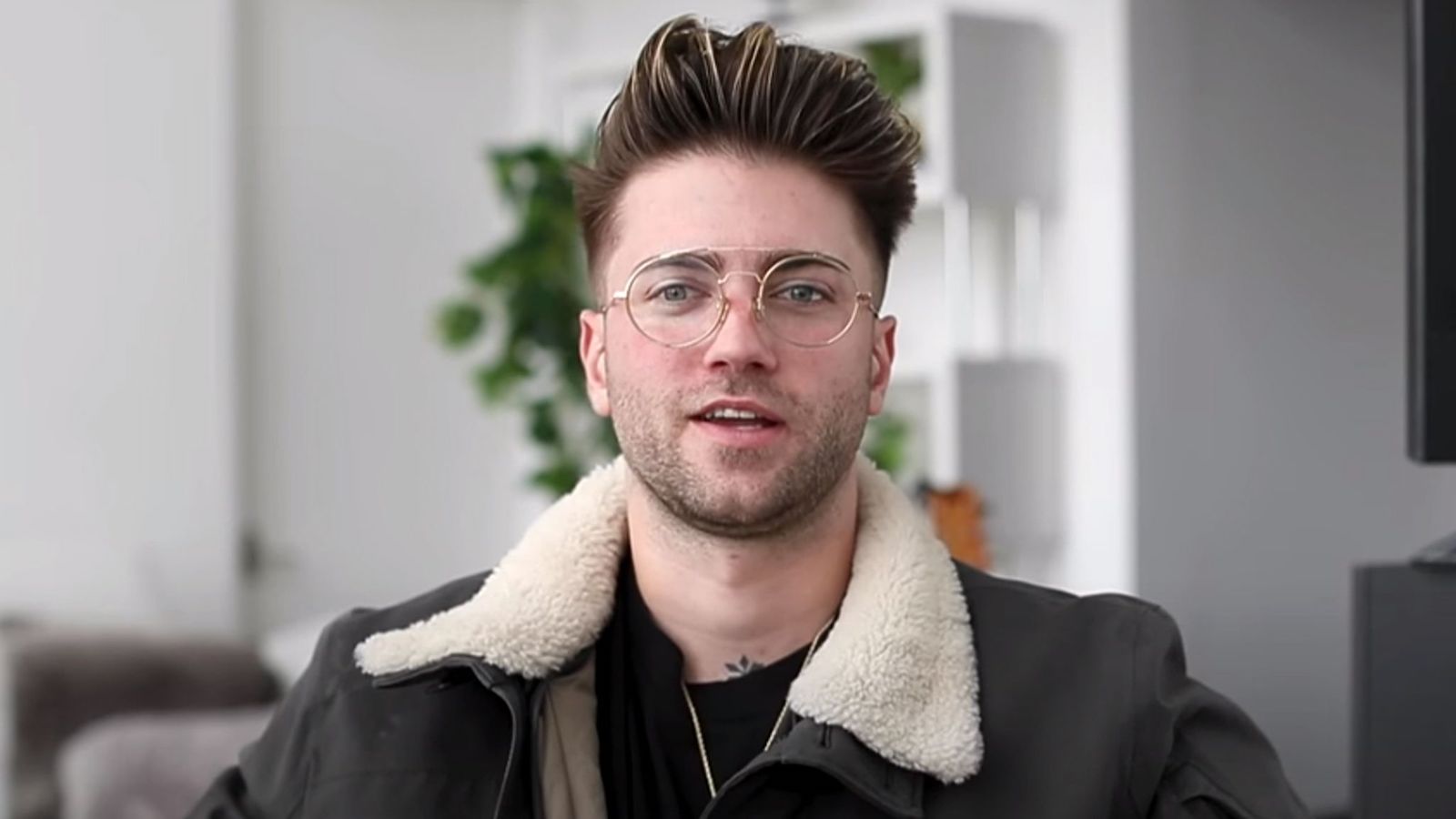 It is revealed in the letter to the court that Silva’s blood alcohol level was believed to be actually lower than first thought, and possibly below the legal limit. Additionally, the letter also reveals that the speed at which the car was allegedly traveling was far lower than first determined as well.

Silva says that he is not the type of person that would abandon a friend in that kind of situation. He makes the case that had he not been utterly disoriented he would have done everything in his power to help his friend at that moment. Silva ends the video by saying he hopes he gets the chance to sit down with Corey’s family one day and show them just how sorry he is.