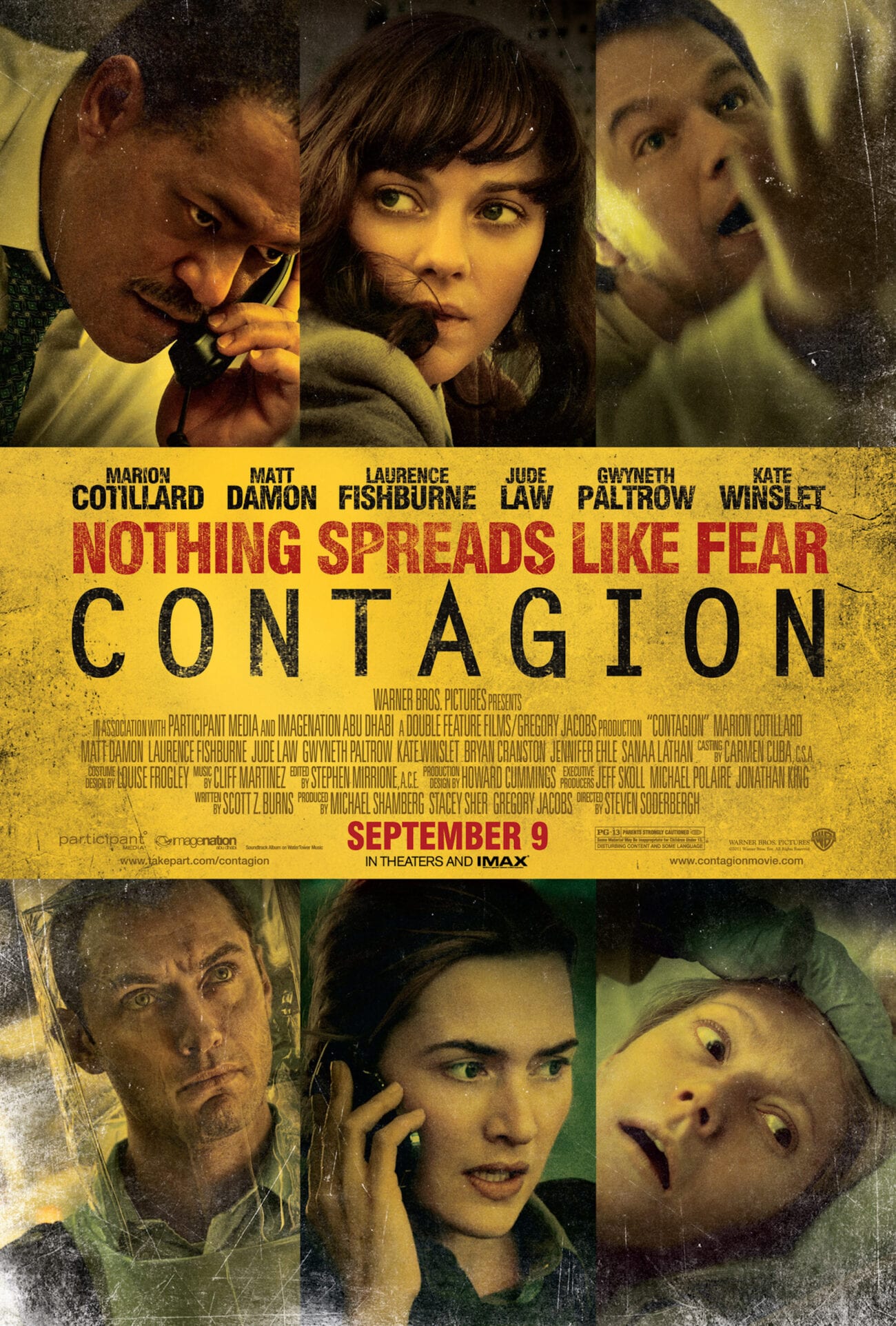 Why are government officials turning to the film ‘Contagion’ for advice?

The COVID-19 pandemic has been raging over the globe for nearly a year, and has been on the minds of nearly every person since lockdown began in March 2020.

Citizens & government officials alike have been doing their best to understand the virus and protect themselves as best they can, but concern for the virus is always struggle as new information is brought to light on a daily basis. 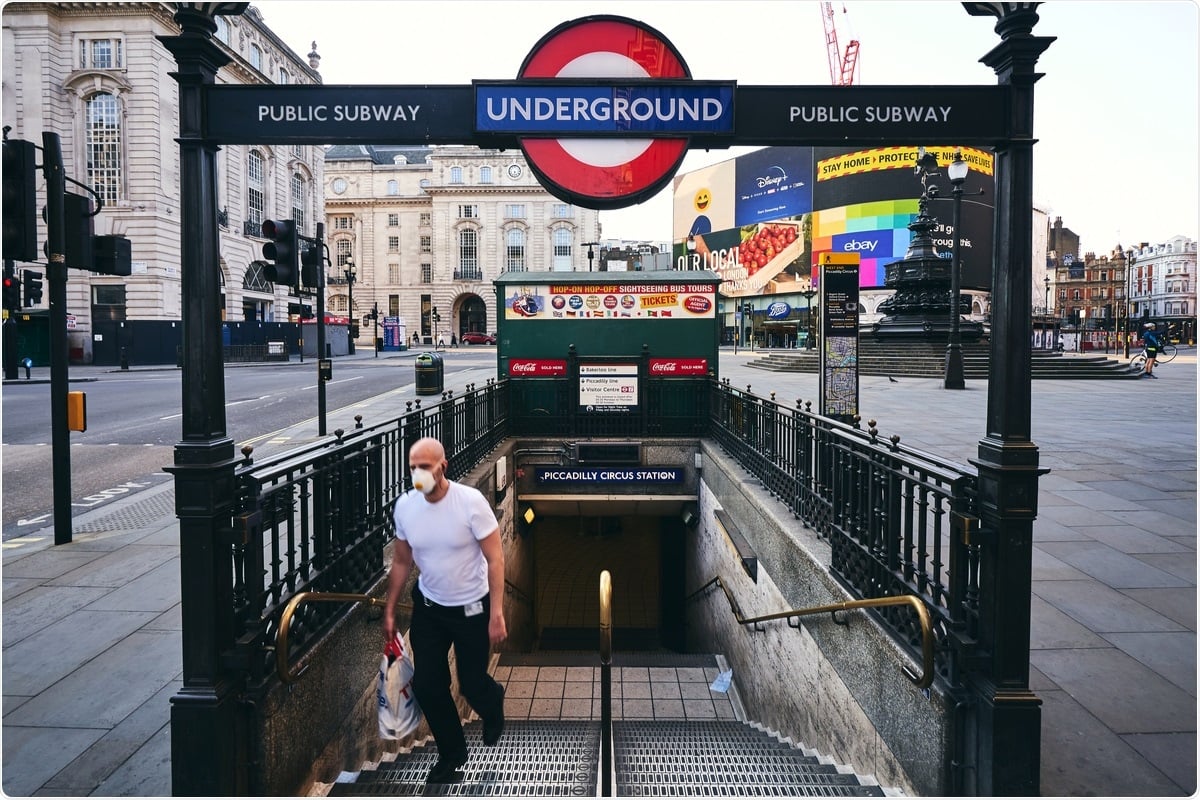 There seems to be different waves in the COVID-19 conversation, as areas across the globe oscillate between passing new restrictions & lifting them; in March 2020 lockdown seemed never-ending, whereas the summer months had beaches full of sunbathers while Instagram flooded with videos of people in large gatherings.

Now, as much of the UK & U.S. face a harsh winter and COVID-19 cases spike in certain areas across the world, we can only imagine what will be the next collective phase we’ll see in the pandemic.

Furthermore, a large portion of the globe is passing out restrictions without any repercussions, leaving citizens to their own devices and infuriating those who believe the government response in their country is laughable compared to some other countries that seem to be further along in stamping out the spread of the virus. 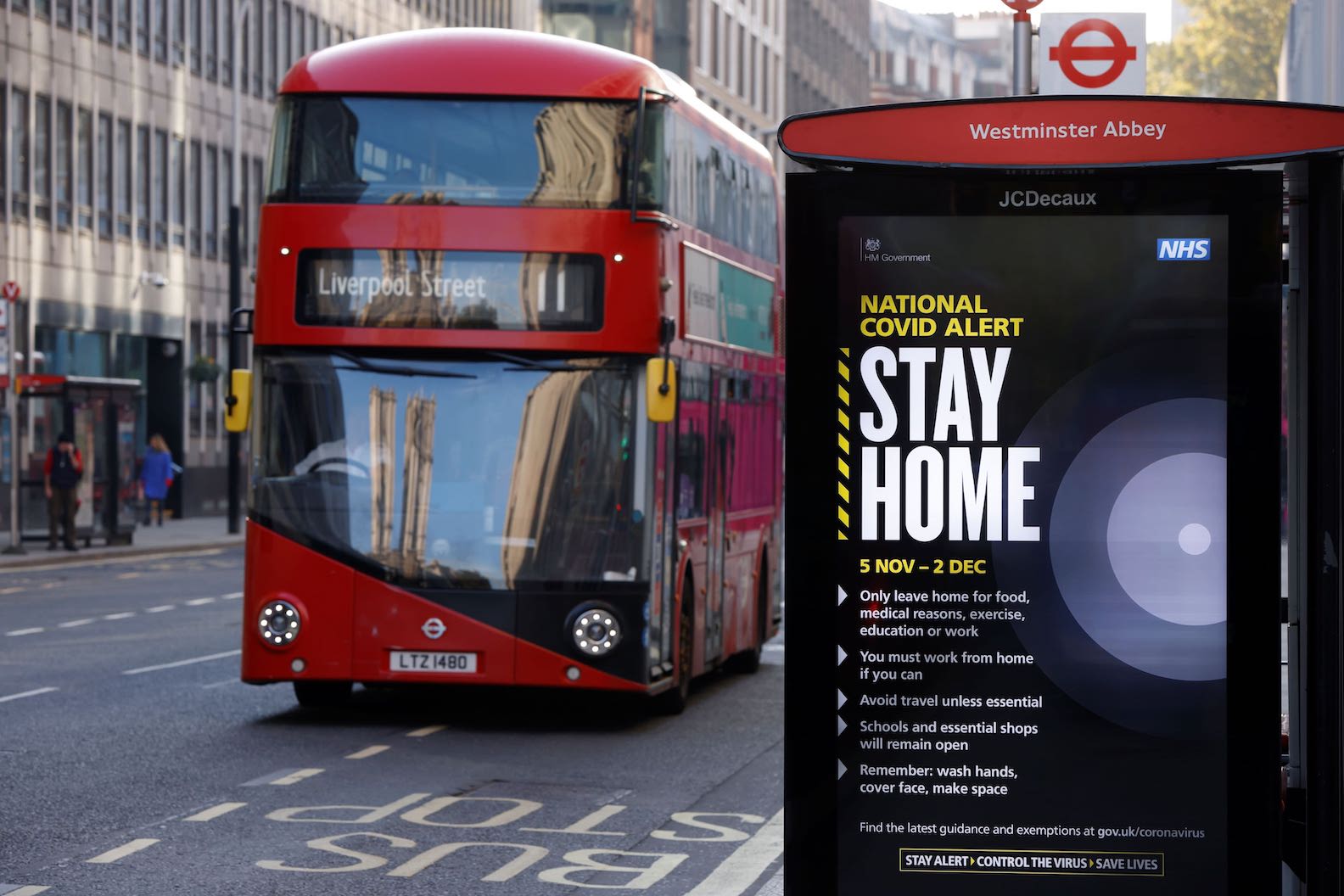 Brits critical of the government response to COVID-19 will certainly be infuriated about Secretary of State for Health Matt Hancock’s influence for his vaccine policy in the UK. 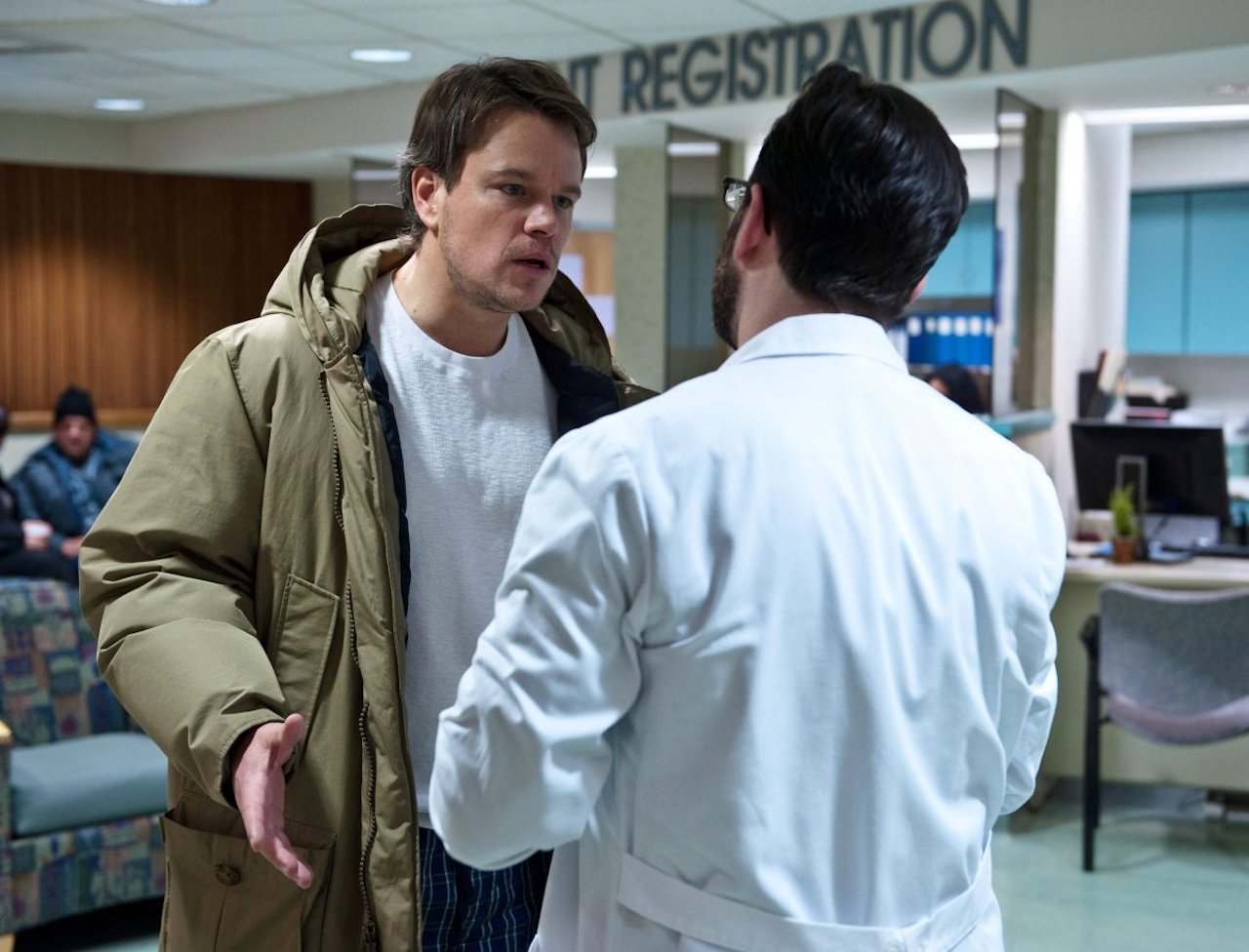 The Guardian reported today that Hancock’s vaccine policy was influenced by the 2011 Steven Soderbergh film Contagion. The blockbuster apocalypse film presents a story about (you guessed it) a world-wide virus spread.

Contagion features a galaxy of stars including Kate Winslet, Gweneth Paltrow, Matt Damon, Laurence Fishburne, Brian Cranston, and even Jude Law as the conspiracy theorist who’s all too familiar to anyone following the spread of COVID-19 over the past year.

The film shows us how the virus can spread at breakneck speed and tells the story through a plethora of characters to present the far reaches in which a pandemic can affect the population who are often in wildly varied life situations. Watching Contagion now will make you feel as though life is imitating art in 2021. 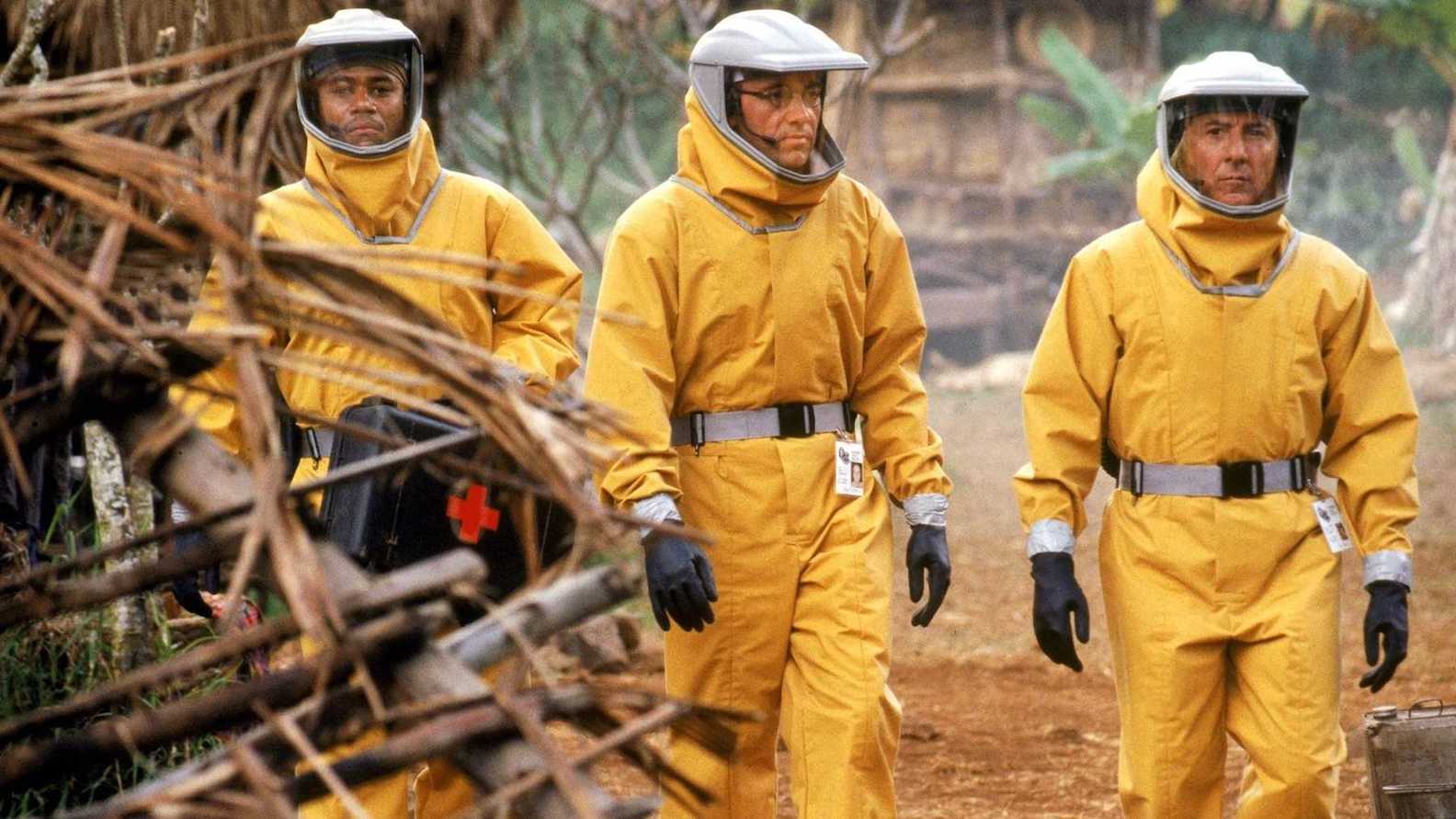 Contagion has earned new relevance for obvious reasons in the past year, but what makes a Hollywood film worthy of reference for the real-life disaster we’re all dealing with today? 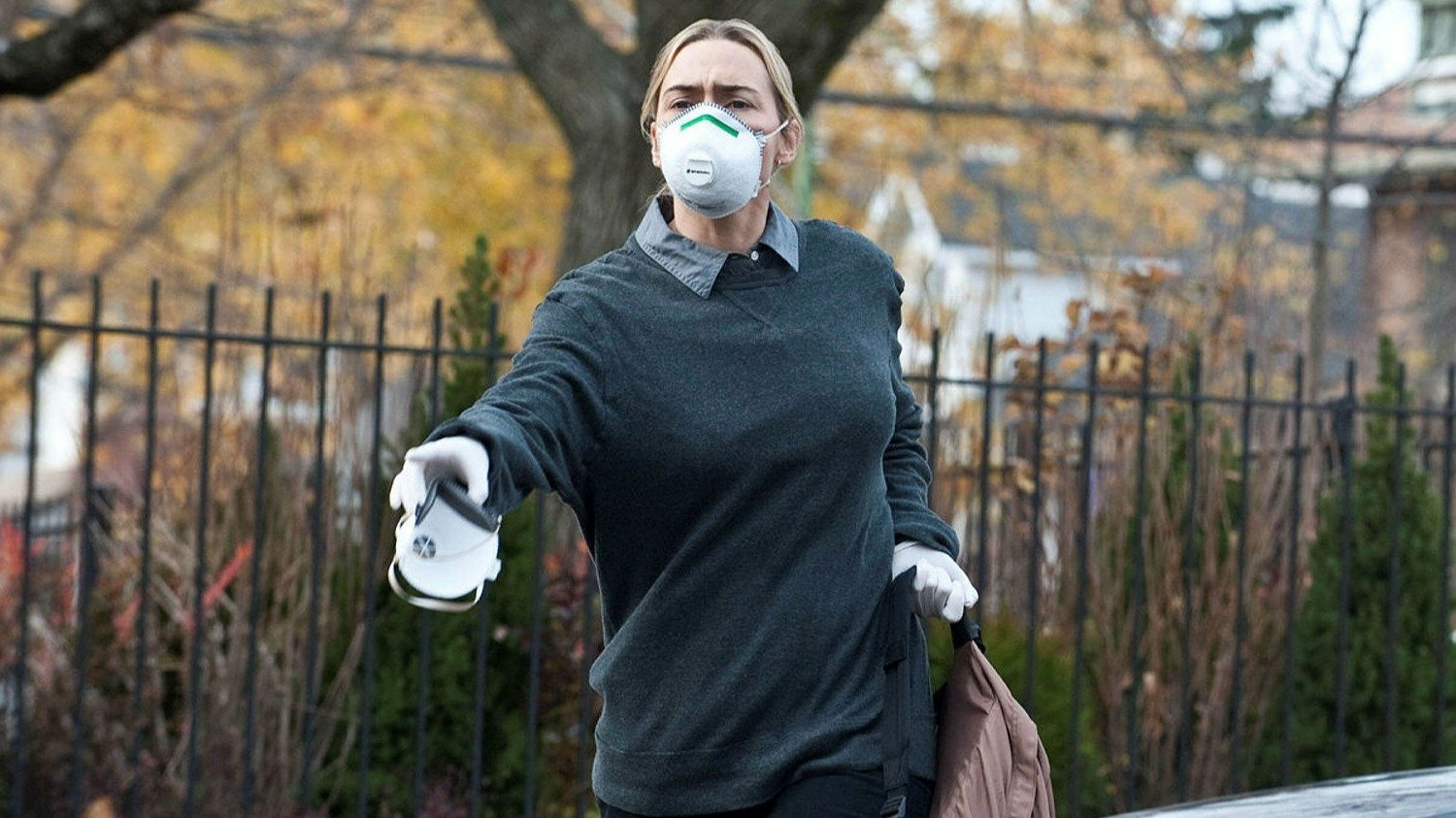 Hancock revealed, to the great joy of doom-scrollers everywhere, that the film Contagion was not the government official’s number one source of information when the UK put together its vaccine policy. He does, however, tell us why he turned to the film when the UK’s vaccine policy was constructed.

In Contagion, the problem with the rollout comes when the government has to use a birthday lottery in order to get the vaccines out in an efficient fashion. As vaccines begin to be administered over the UK & the U.S., many wonder if our real-life governments will have to resort to the same sort of policy. 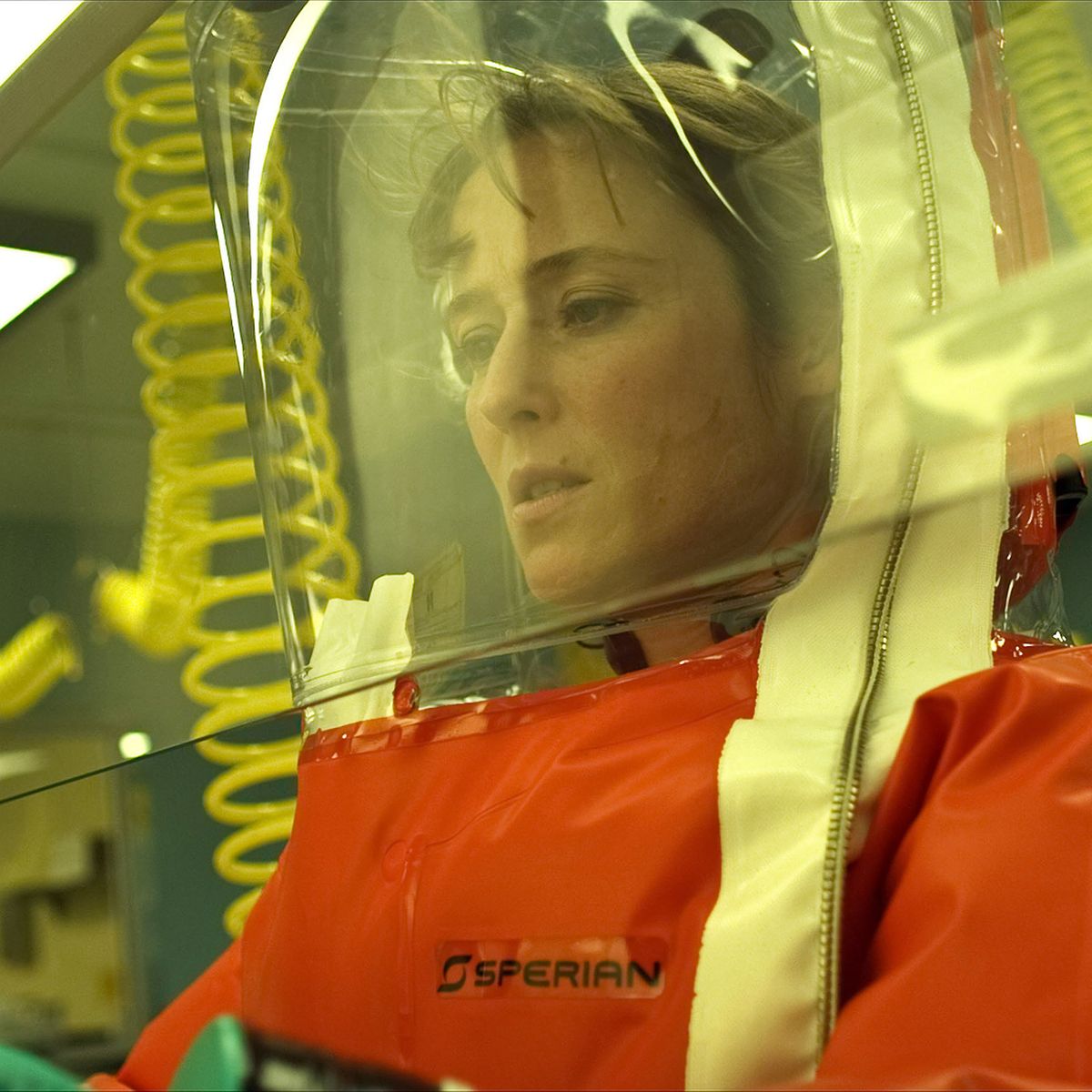 No one is quite certain how the vaccine rollout will affect COVID-19 in the UK and how quickly or effectively the vaccine will be distributed. Matt Hancock has said Contagion has provided some insight into problems with vaccine roll out, and although it’s not the most intellectual source, if everyone who wants a vax gets it quickly, we’ll thank him for watching.