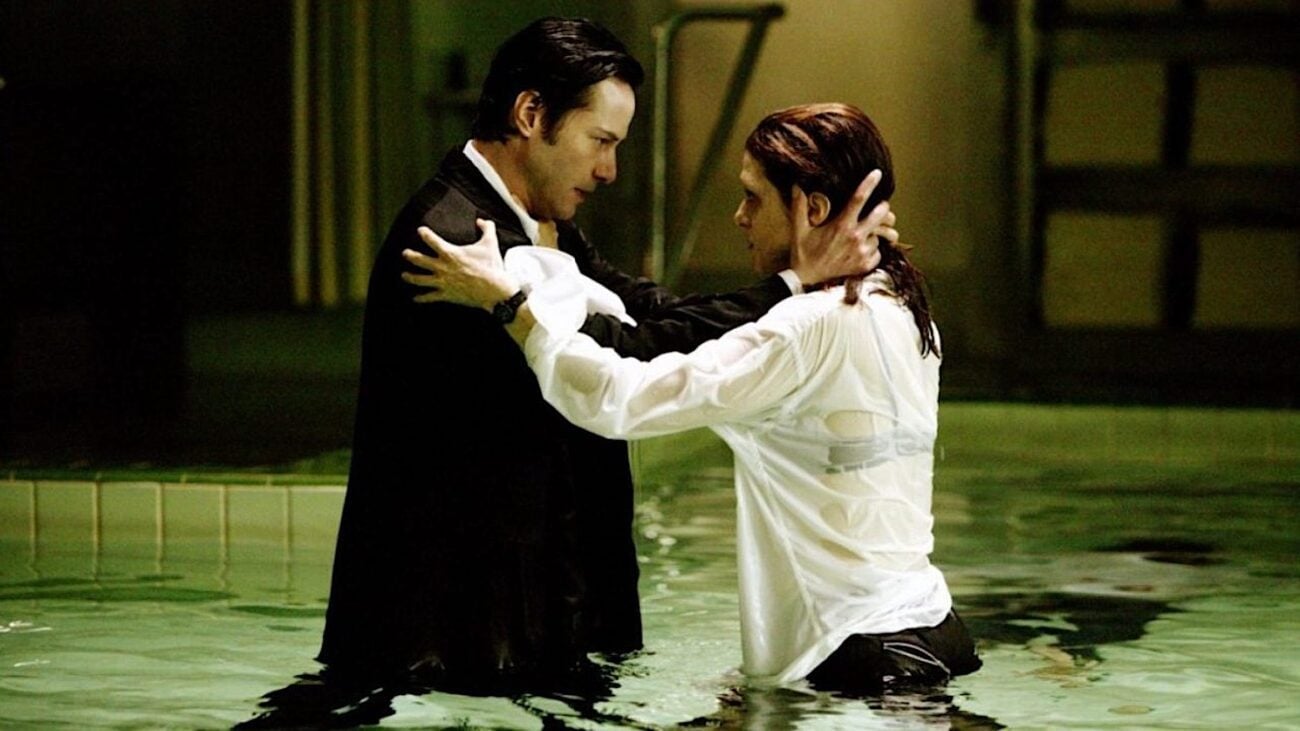 Back in 2005, Constantine the movie was released, starring Keanu Reeves. The movie is an adaptation of the DC Hellblazer comic, and it stirred debate among fans of the comic over its quality. Reeves plays the titular character John Constantine, an exorcist with supernatural abilities. Notable supporting cast members include Djimon Hounsou, Gavin Rossdale, Tilda Swinton, and Rachel Weisz.

The movie did well at the box office, but the reception from critics & fans of the comic book was somewhat mixed. The character John Constantine was created by writer Alan Moore back in 1985. The character proved popular enough to get his own comic, and Hellblazer was released in 1988. Warner Bros. began production on a movie adaptation in 1997, with Nicolas Cage in consideration for the lead role.

After many changes in directors, Keanu Reeves was cast in 2002. The main character was changed to better suit Reeves. He was originally meant to be from Liverpool, but the creators chose to let Reeves use his normal accent (Reeves is Canadian and was born & raised in Toronto). The setting was also moved from London to L.A. Other key elements about Constantine himself were changed for the movie. 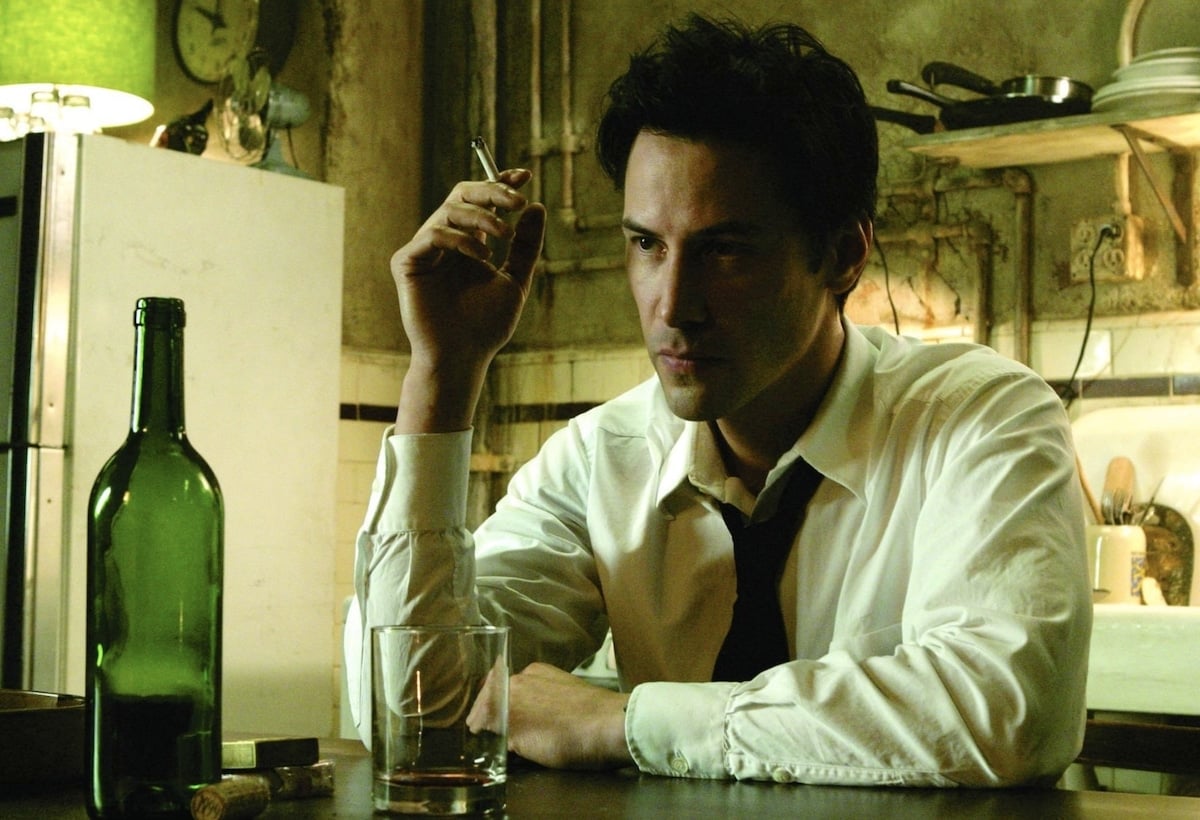 Constantine’s damnation is originally caused by him incidentally causing the death of a young girl by calling on a demon. Perhaps to make the character more likable, the movie changes this origin so that he’s damned after a suicide attempt caused by his ability to see supernatural beings in their true form.

Also present in the comics was a love interest for Constantine. He’s originally introduced with a girlfriend, but the movie removed this part of the story to emphasize how lonely he is from the start. The most obvious change is to the title, which went from Hellblazer to Constantine. 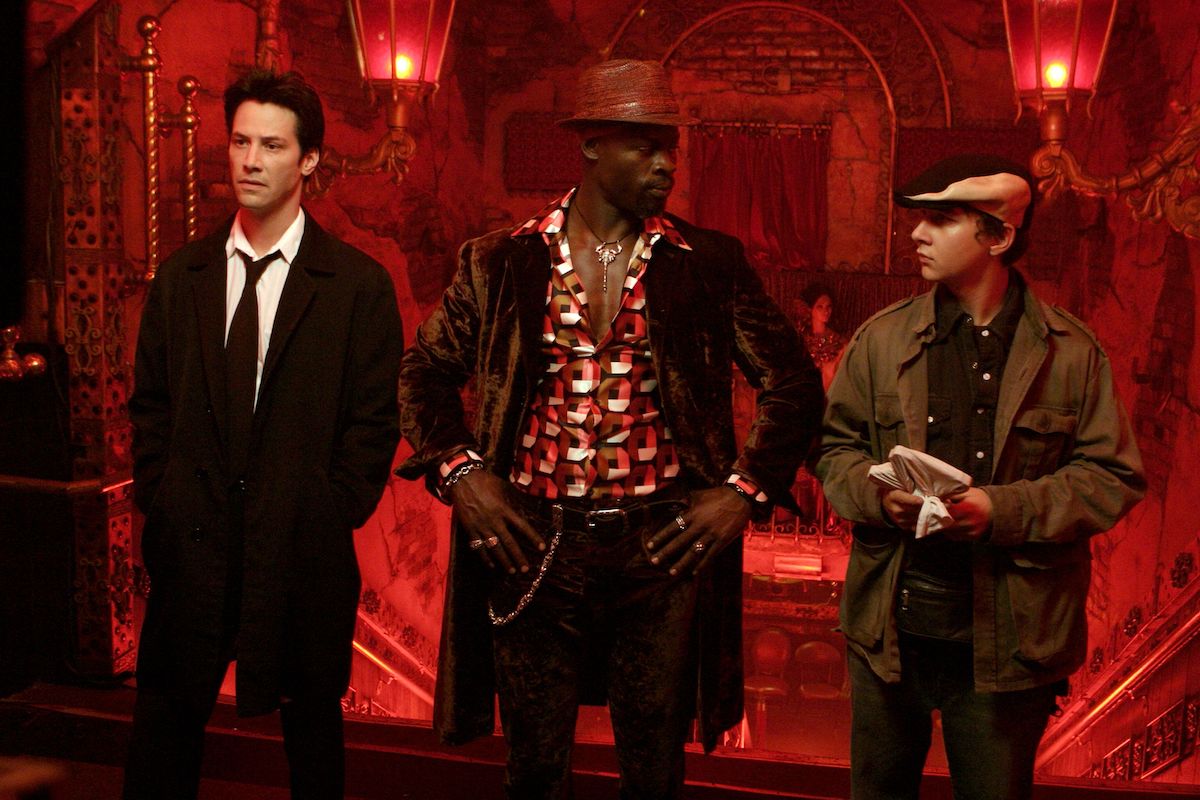 Constantine did quite well at the box office. Responses from film critics & audiences is a somewhat more complicated story. The popularity of the comic did translate at least partially to the screen, as many praised the story despite the changes to the source material. Critics of the story felt that it was too scattered, and would have benefited from a more streamlined approach to adapting the comic.

Since its initial release, Constantine has been given a reevaluation from audiences. Now, there are more & more people coming to the movie’s defense. With today’s cinema being dominated by the same formulaic Marvel movies, many have begun to appreciate these movies that took risks and weren’t afraid to be weird.

The cast is a consistent point of praise. Reeves brings his leading-man charm to his role while embodying the loneliness the character feels. The performance by the incredible Tilda Swinton is of course another point of praise (we have a theory that Swinton is incapable of giving a bad performance). 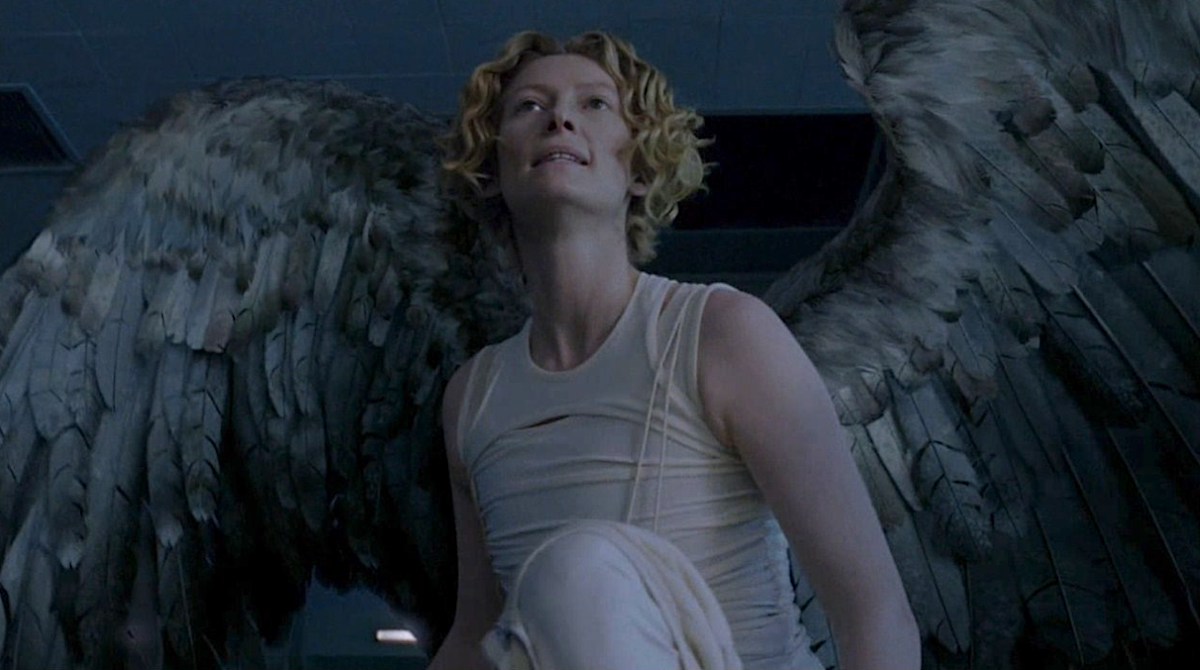 Though the technical aspects of the movie were appreciated by audiences, the ending of the movie was deemed unintentionally campy. With a resurgence in appreciation for Keanu Reeves, Constantine is often cited as one of his more underrated performances. The quiet dignity & groundedness that Reeves puts into every performance is here in spades.

There’s also goodwill towards the movie on the grounds that, while it may be at times messy in execution, the themes presented are interesting and make the movie worth revisiting. So, if you’re asking us, we recommend that you give Constantine another shot. To answer our own question: Yes, Keanu Reeves’ movie version of Constantine IS actually good.

Do you agree with our assessment of Constantine? Have you seen it yet? What’s your favorite Keanu Reeves movie? Let us hear your thoughts in the comments!