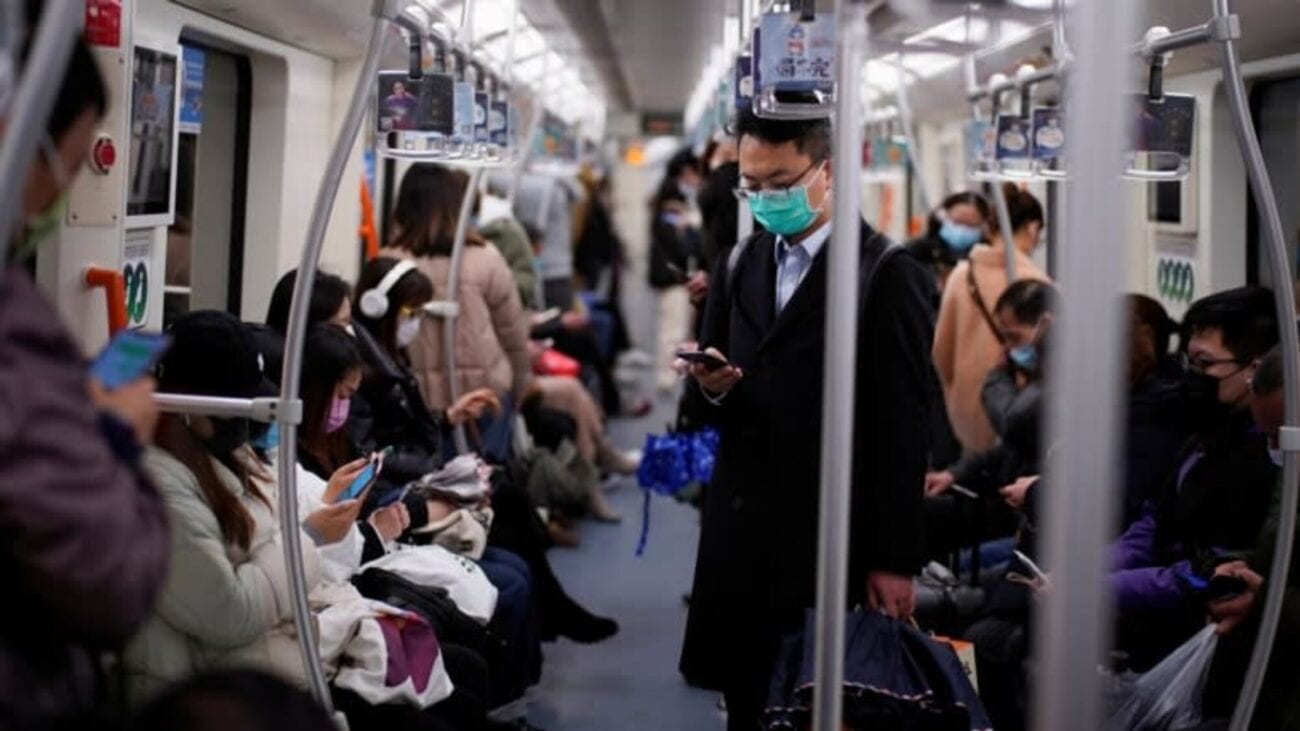 Why is Clubhouse being blocked in China? The newest app controversy

China is notoriously known to have pretty strict regulations on what their citizens are able to do. For years, the Chinese government has had a digital wall blocking them off from the rest of the world and monitoring websites or apps that people in that country are allowed to have access to.

However, for a few days last week, that digital wall was breached by the Clubhouse app. For a short period of time, Chinese mainlanders had a safe haven where they felt they could express free speech. However, this didn’t last too long, as the app was soon blocked by the Chinese government late Monday afternoon. 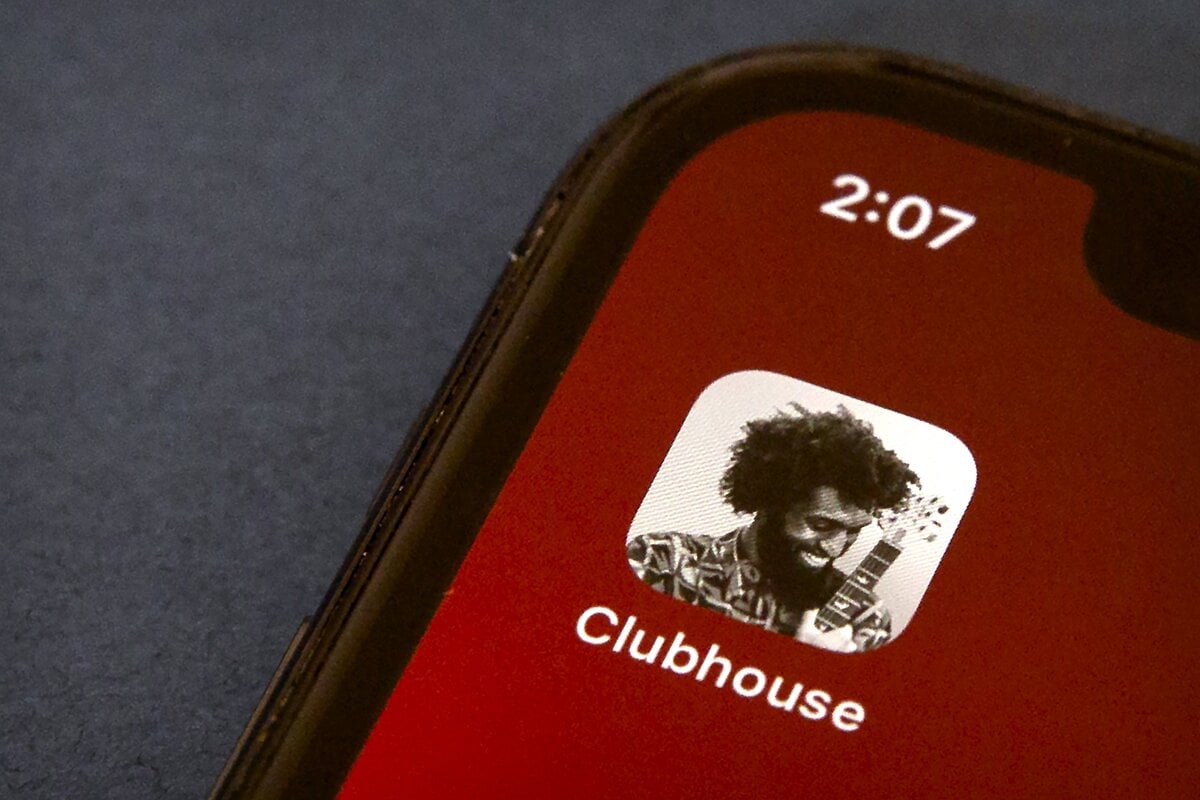 What is the Clubhouse app?

Clubhouse was a new social media app that had risen to popularity quicker than censors had the time to block it. And for the short time citizens of mainland China had access to it, it gave Mandarin Chinese speakers a platform to speak their minds freely.

In the audio chat rooms on the Clubhouse app, users from the mainland were able to communicate with other users from places such as Taiwan, Hong Kong, and other areas to discuss politically charged issues. These controversial topics about the Chinese government ranged anywhere from censorship, to Muslims & camps in China’s Xinjiang region, the 1989 Tiananmen Square incident, and more.

The Clubhouse app functioned by allowing up to 5,000 people to join audio chat rooms that would immediately disappear once the conversation ended. Because of this, users admitted that the feature enabled them to feel more comfortable exchanging their stories & thoughts. 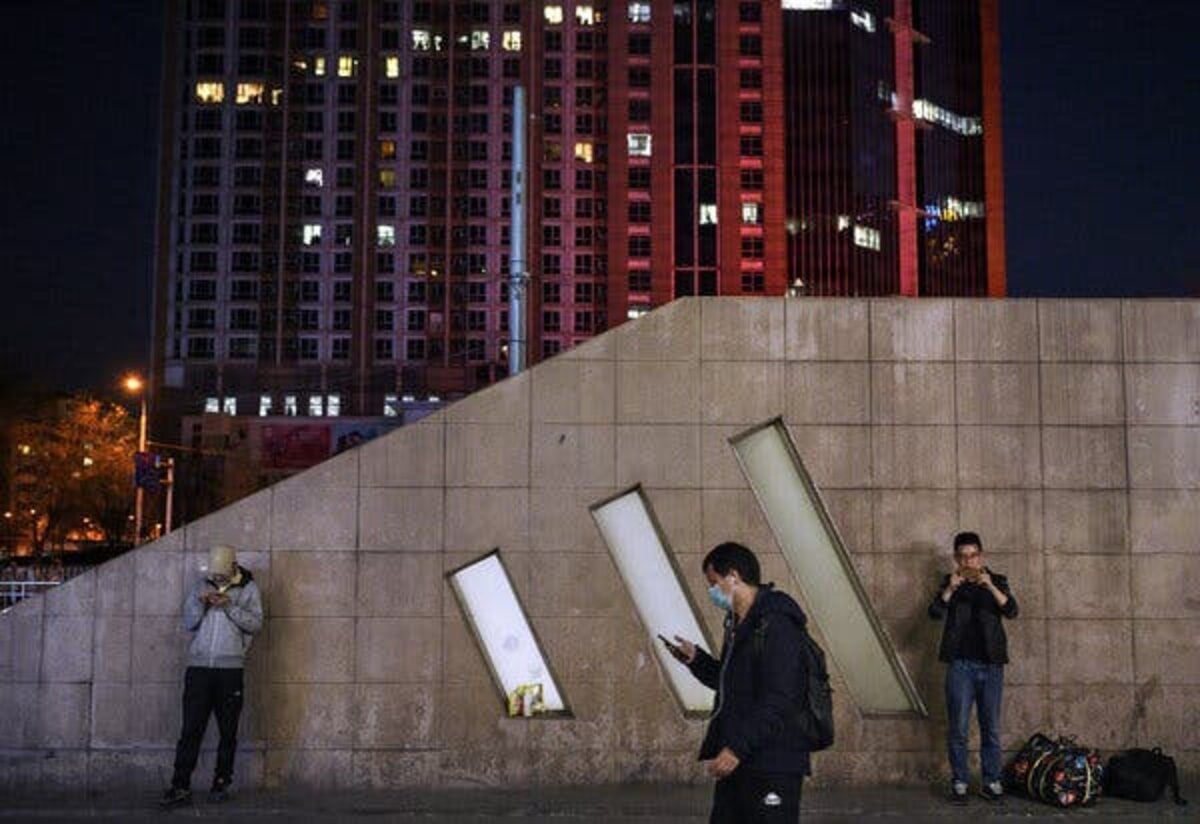 These chat rooms on the Clubhouse app also included much more casual conversations as well, and overall gave people from mainland China a place to connect & share ideas with people from all over the world. 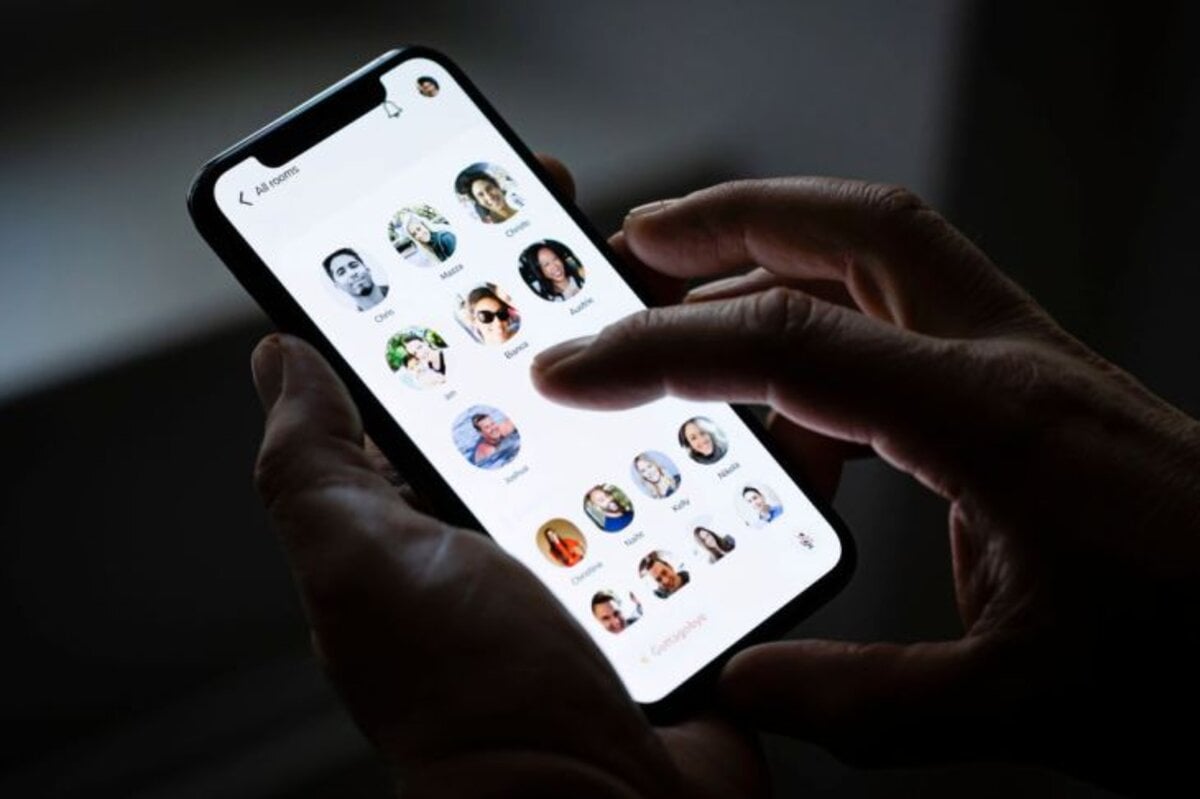 While the Clubhouse app offered a temporary “free-speech” space for users from mainland China, the application’s API was blocked by 7:00 PM Beijing time on Monday.

TechCrunch reported that Benjamin Ismail, the campaign & advocacy director at GreatFire.org, a company that helps monitor censorship in China claimed that, “This is not Apple’s doing but surely they must be happy to get out of a tight spot, as the discussion will shift from Apple’s involvement in the removal from App Store to the blocking of servers by authorities.”

TechCrunch speculated that the app probably won’t return to China, as it would be too complicated to change the model & features to fully comply with Chinese internet regulation. However, Chinese citizens who use a VPN, a common & easy way to get through the Great Firewall, have since been able to regain access to Clubhouse. 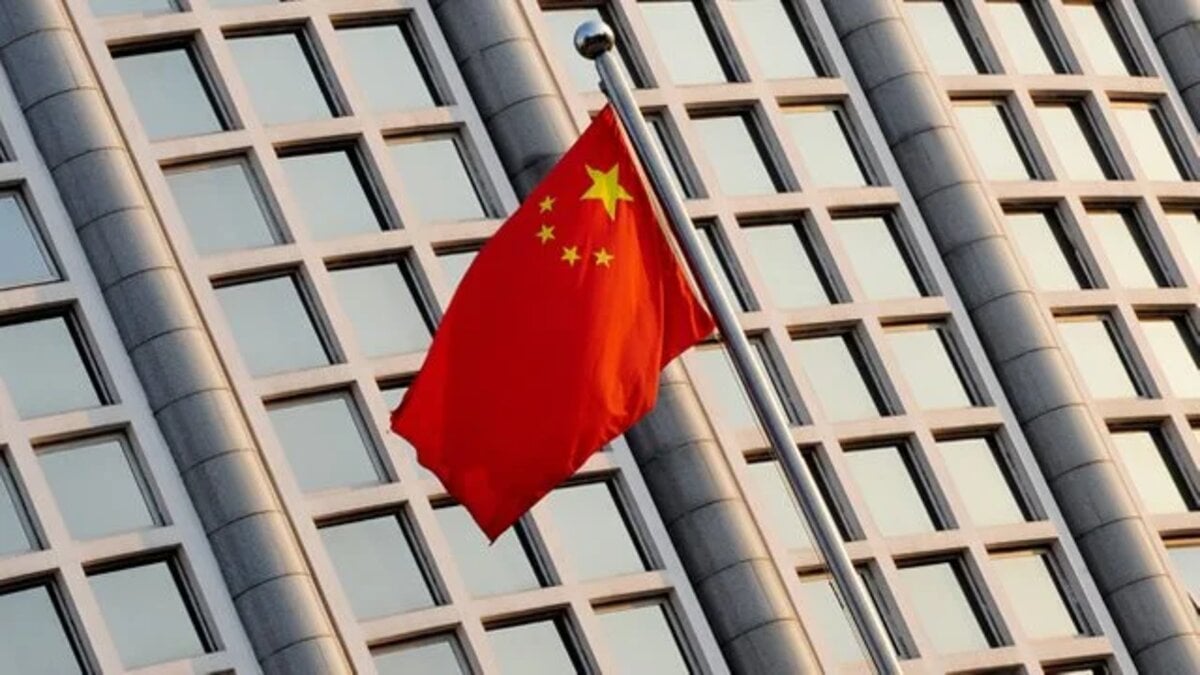 Before the government officially banned the Clubhouse app, Global Times, a Chinese state-backed newspaper, released an article that stated the app was “no free speech heaven” and described it as a place where “anti-China” comments thrived.

When hearing the reactions of mainlanders who were devastated by the ban, New York Times reported, “A man from the Daur ethnic group in Xinjiang said how much he appreciated the opportunity to have a platform where people like him could share their stories.” 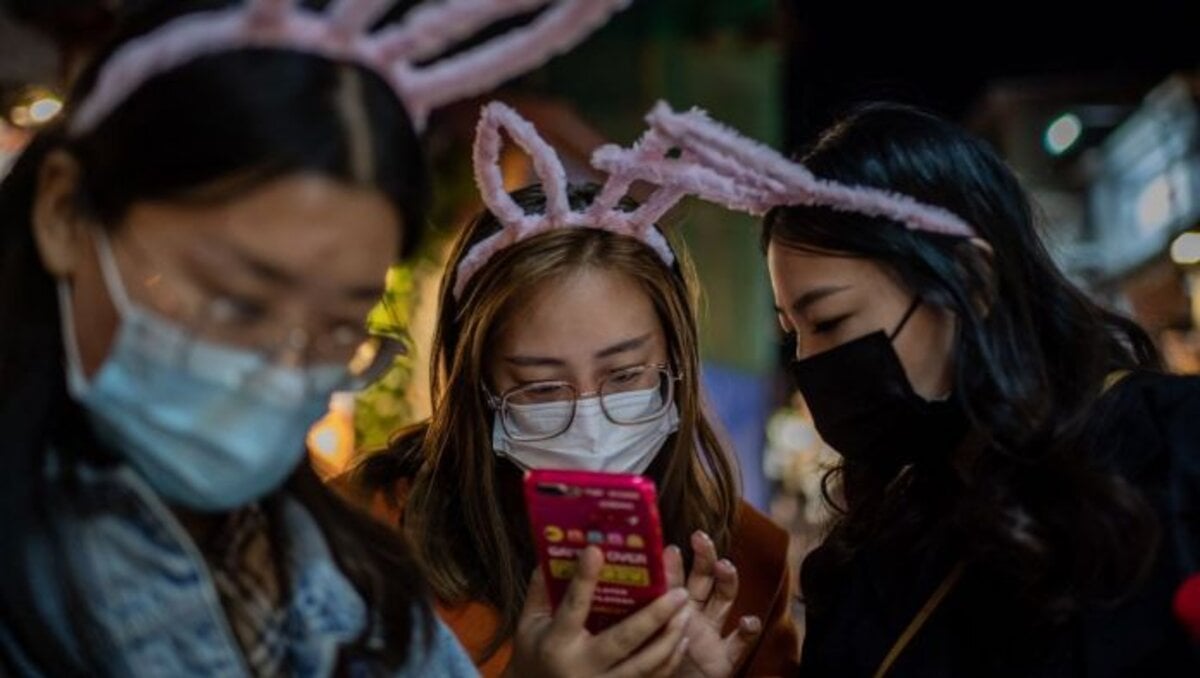 Another person named Mr. Cai, who has been in exile in France & Hong Kong, told New York Times, “It was the first time since 1989 I shared my story with so many Chinese. This platform offered a rare opportunity to talk about the tragedy with Chinese.”

New York Times reported that “Beijing has developed the most sophisticated online censorship system in the world. Big online platforms like Google, Facebook, Twitter & YouTube were blocked long ago. Under Xi Jinping’s leadership, a growing number of topics have become off limits on the Chinese internet. Clubhouse gave mainland Chinese users a chance to flock to chatrooms focused on those taboos.” 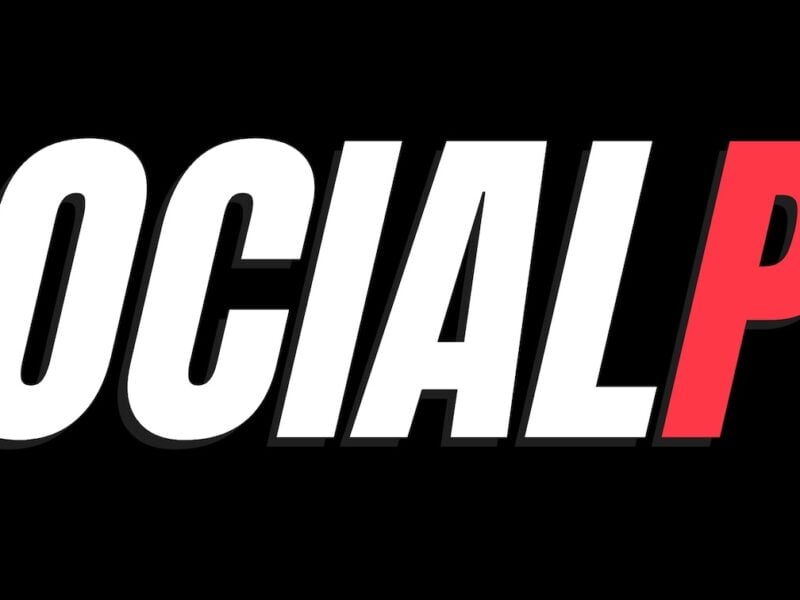