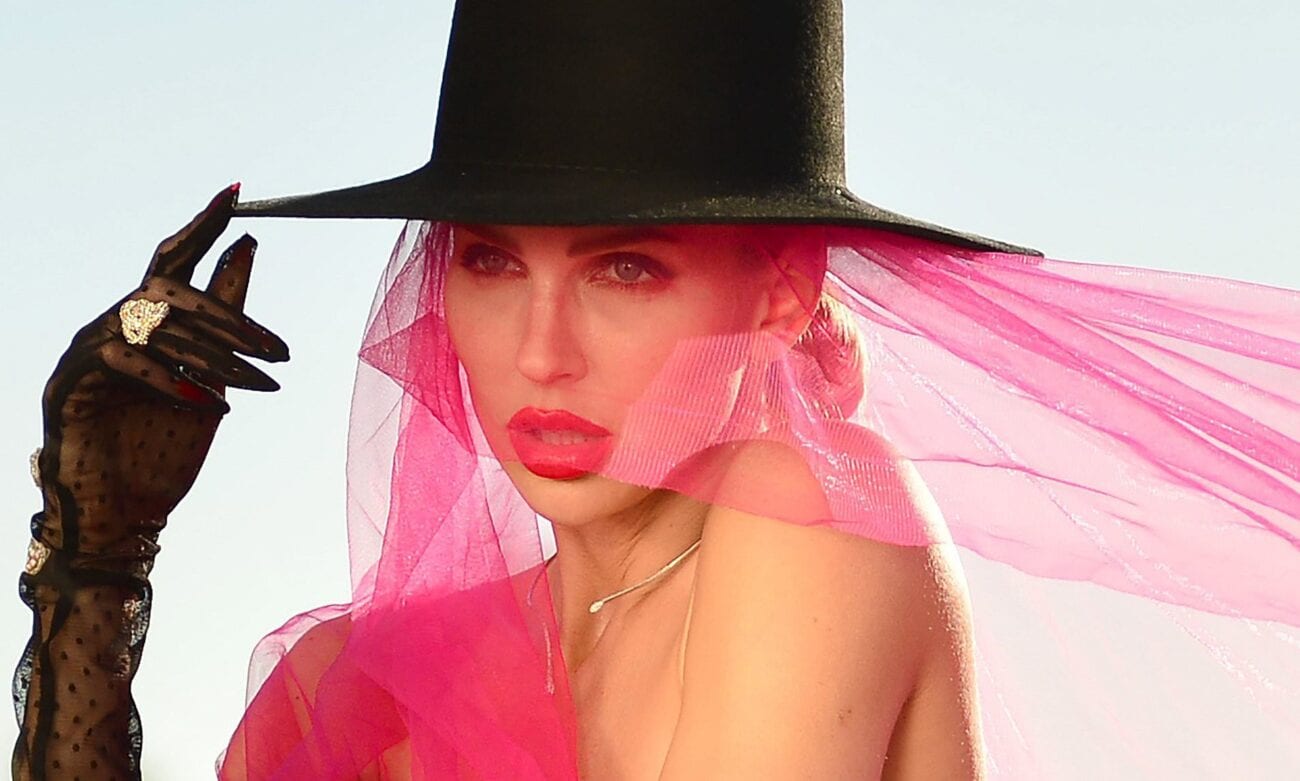 Christine Quinn in ‘Playboy’: Check out her stunning photoshoot here

Christine Quinn, the popular “villain” from Netflix’s Selling Sunset, has made a splash in yet another medium. First real estate, then streaming television, now adult magazines – more specifically, Playboy. 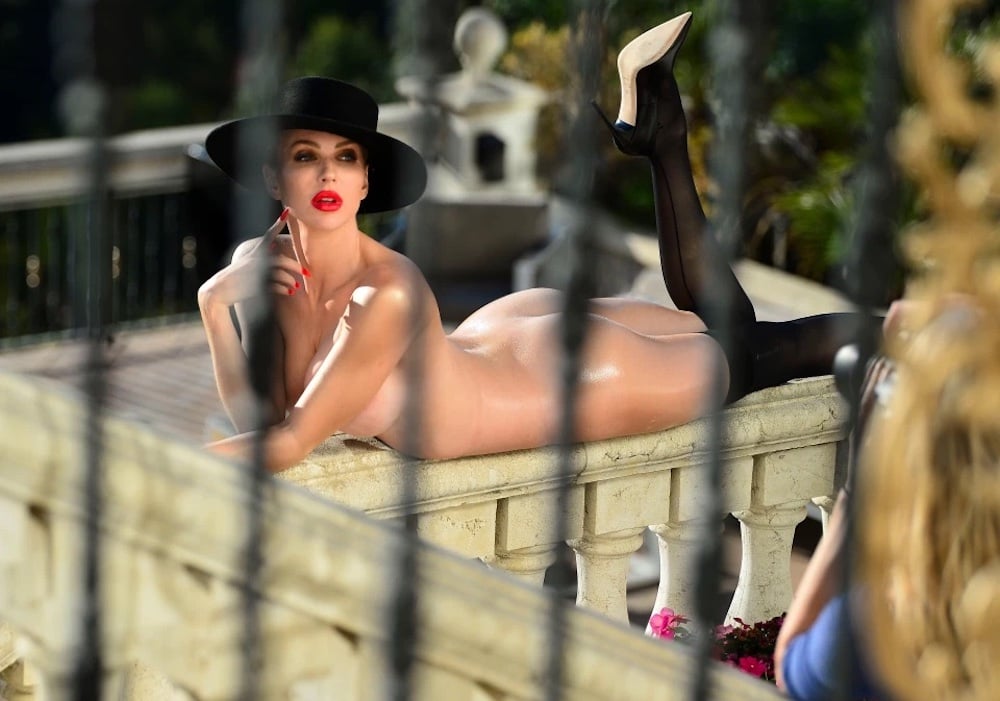 But who is Christine Quinn?

In this golden age of streaming, when we get hit with twenty new shows every week, it can be hard to keep up with every new emerging TV personality. It’s understandable if Selling Sunset fell between the cracks of your binge watching, even during a global pandemic. And if you’re not aware of Selling Sunset, odds are you haven’t taken part of the Christine Quinn experience yet.

Believe it or not, Selling Sunset is on its third season, heading for a fourth one (so maybe you should’ve heard about it by now, after all). The Netflix reality TV hit documents the adventures of attractive realtors working for the renowned Oppenheim Group’s real estate brokerage firm. Christine Quinn is one of the realtors, and perhaps the most memorable of them all. She gets the “villain edit”! 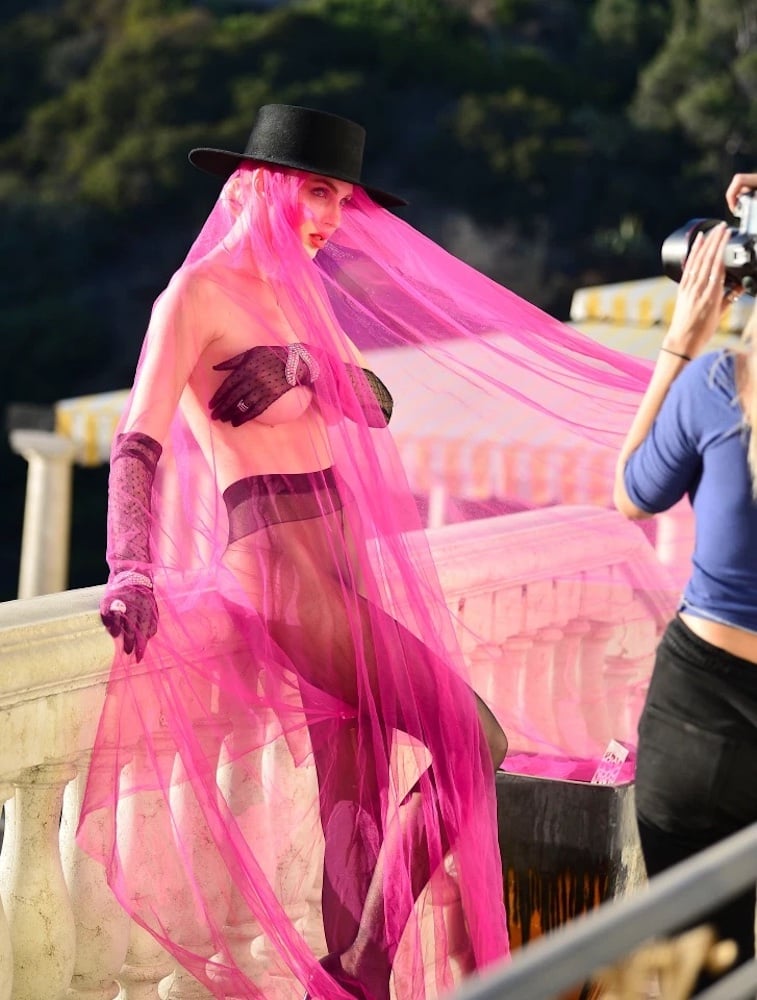 Despite its name, reality TV doesn’t necessarily reflect reality. Producers & editors wield considerable power when it comes to gently nudging our perception of what happens in their shows. Television requires drama, which requires conflict. Some reality stars, like Christine Quinn, are experts at providing the kind of raw material that makes for an irresistible villain edit.

Quinn, who loves Selling Sunset and her role in it, is confident & outspoken – two qualities that have earned her the labels “icon” & “b!tch” in equal amounts. If she minds, it’s only as far as wishing the narrative surrounding the use of the word “b!tch” was different.

“I’m tired of slut-shaming, of women being labeled b!tchy when they’re confident and can speak their minds,” she told Vogue in a recent interview. “When people call me a b!tch, I simply respond ‘Thank you’. If being a b!tch means speaking your mind and being true to who you are, then being a b!tch is not a bad thing. If someone calls me a b!tch, it means I’m doing something right.” 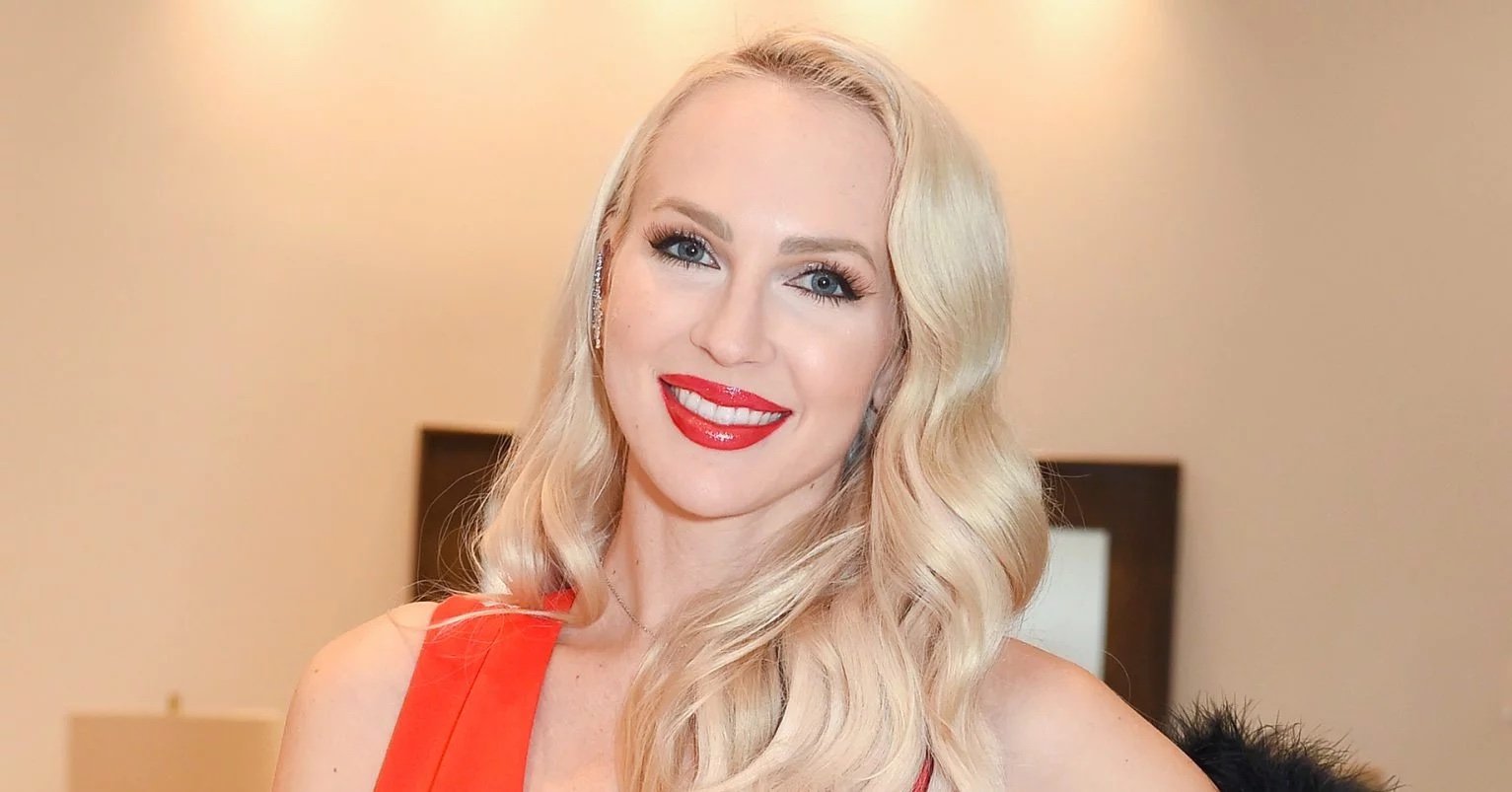 Christine Quinn’s Playboy photoshoot accurately reflected her “if you don’t like it, suck it” attitude. Wearing only pantyhose and matching sheer black gloves, the former actress & model gave her fans an unexpected early Christmas present. A diamond bracelet, matching ring, and black six-inch stilettos completed the minimalistic outfit. For a touch of modesty, Quinn covered her chest with her arm.

For an artsier look, Quinn also donned a black wide-brimmed hat, layered over a long sheer pink panel, draped down her nude body as it flowed in the wind. Then, for some behind-the-scenes photos, Quinn was misted with a spray can of coconut oil, all under the watchful direction of photographer Sonny Matson.

All in all, the shoot is a fascinating representation of Christine Quinn’s public persona. The photos could be read as a depiction of the intersection between her Selling Sunset self and the person she is when Netflix isn’t recording her life. The results are unlikely to disappoint her followers. 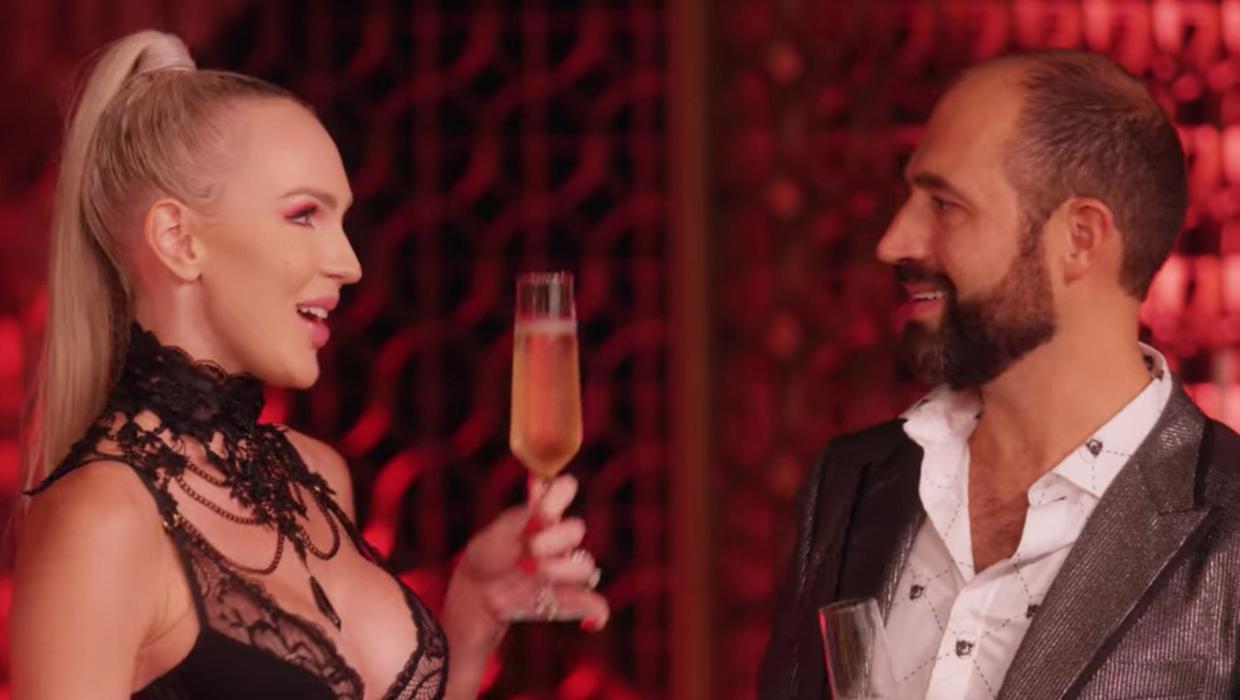 Christine Quinn has mentioned the next season of Selling Sunset might be her last, while also hinting not too subtly (not subtly at all) that she’s ready to headline her own show. As she prepares to celebrate her one year wedding anniversary to retired tech giant Christian Richard, it certainly seems like anything’s possible.

Netflix hasn’t announced a release date for the fourth season of Selling Sunset but, in the meantime, fans can check out Quinn’s Playboy photos to find assistance in coping with the show’s hiatus.