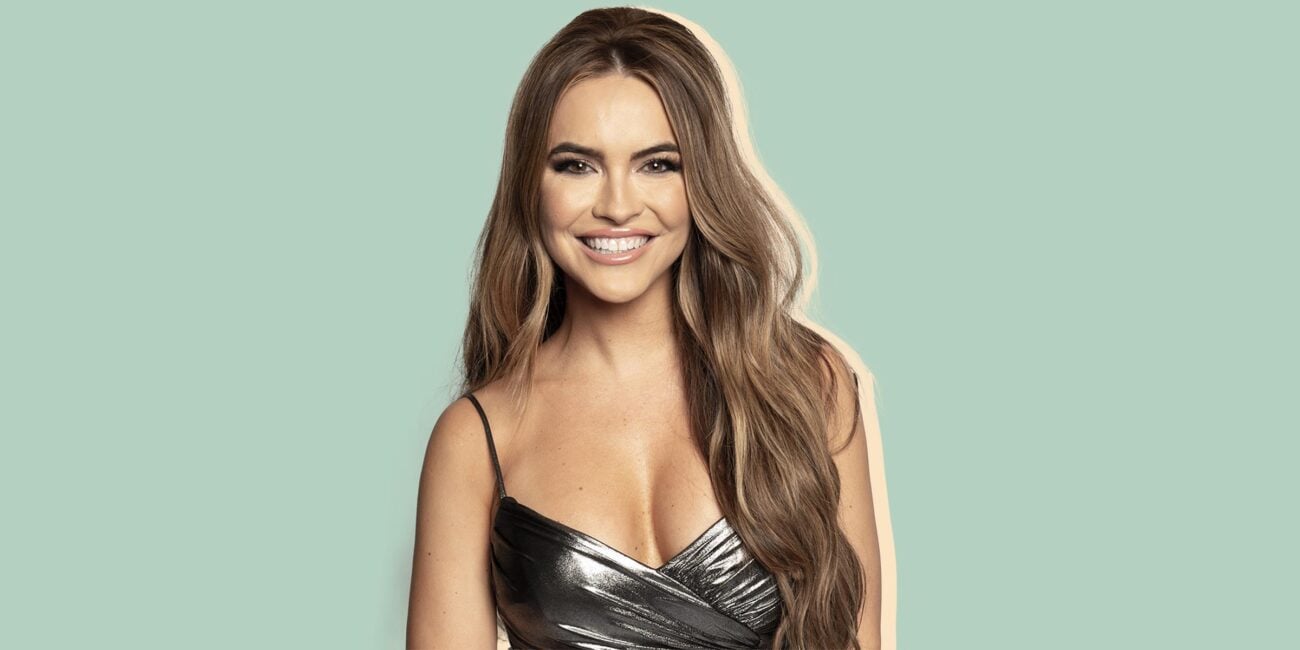 While it seems we may have to wait a little longer for season 4 of Netflix’s hit real-estate series Selling Sunset, which is still currently without a release date, it seems that we will have to indulge ourselves in the day-to-day life of the series’ cast in order to satisfy our Sunset cravings. Specifically, we’re talking about the surprising relationship between the show’s stars Chrishell Stause & Jason Oppenheim.

While the two have been confirmed as a couple by multiple tabloids, both Chrishell Stause & Jason Oppenheim finally made their debut as a couple on the red carpet of Marvel’s upcoming Shang-Chi and the Legend Of the Ten Rings, which had its world premiere last night at the El Captian Theatre in Los Angeles. Stause arrived in a black mini dress which she accessorized with sparkly silver earrings and matching heels.

Of course, fans of this Netflix couple will recall when they first became Instagram official in July, when the pair were vacationing in Italy with Brett Oppenheim, Tina Louise, Mary Fitzgerald, and Romain Bonnet, where Chrishell posted a picture of herself smooching the top of Jason’s forehead and him kissing her neck. But could Jason Oppenheim be the future husband of Chrishell Stause? We’ll have to wait and see . . . 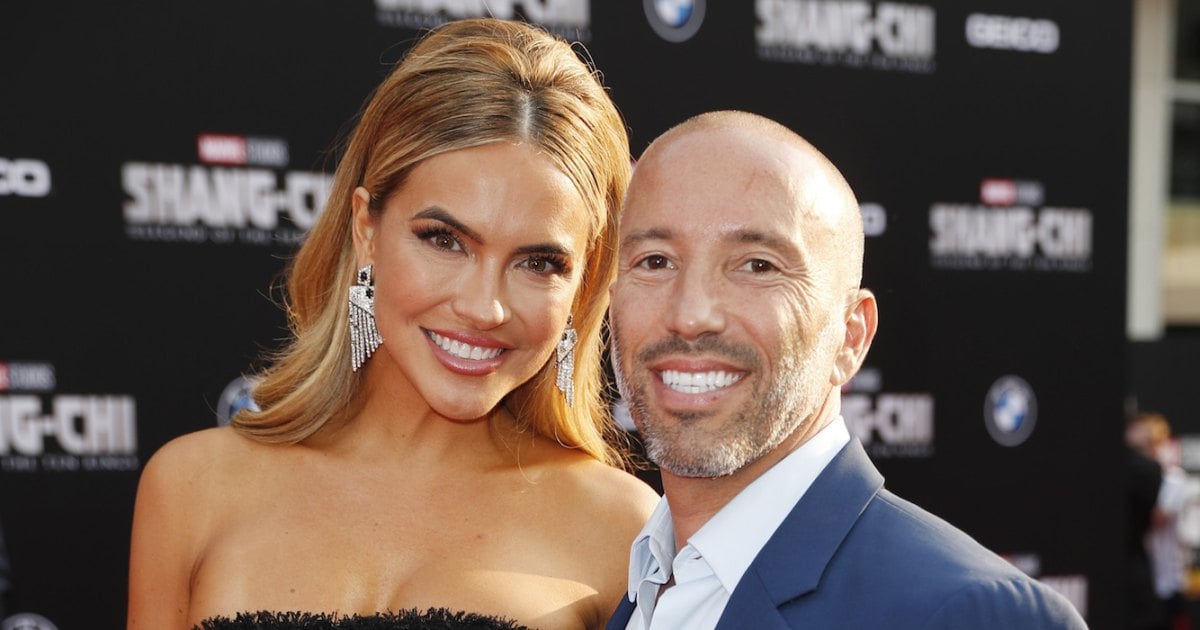 They continued: “They have a solid foundation being close friends and keeping that is important to them. They are excited to finally share the news and are really happy together.” Of course, we all recall meeting these two lovebirds for the first time during Selling Sunset, where Jason serves as the Founder of The Oppenheim Group alongside his twin brother, Brett. However, can Jason be the President of Stause’s heart? 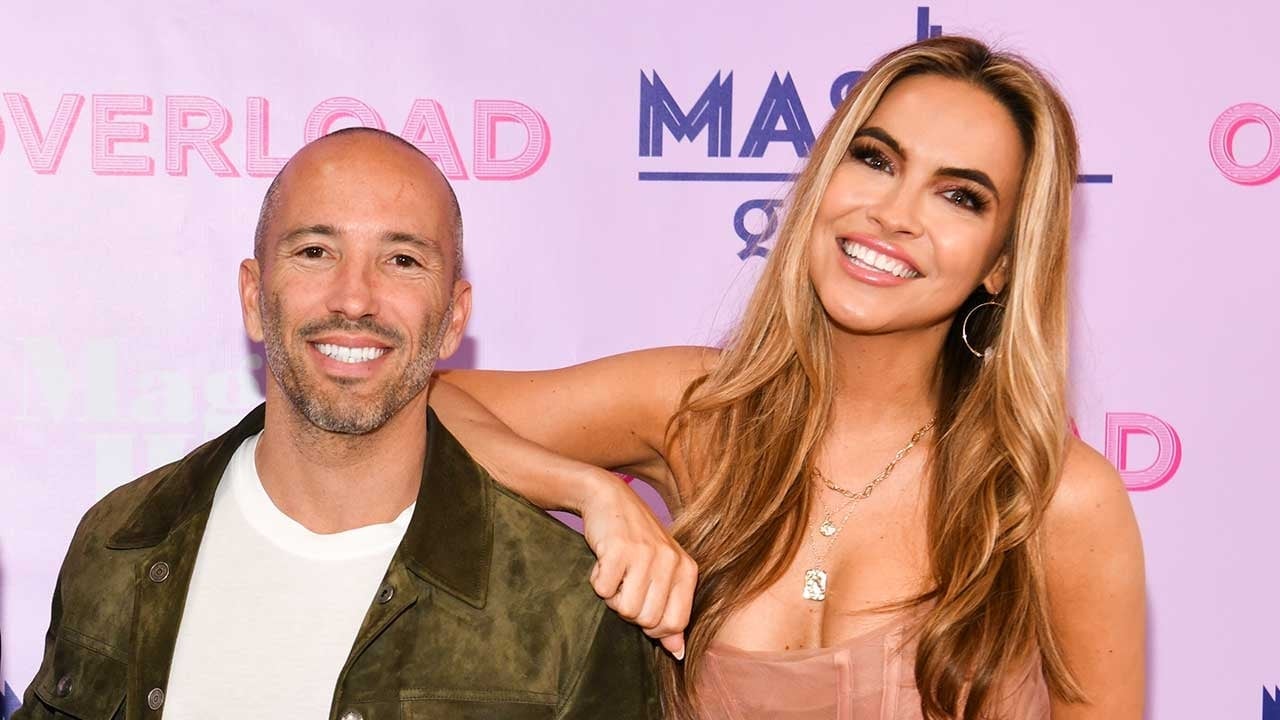 Selling real estate in La La Land can be glorious, given the area’s sunny location and abundance of high profiled celebs living there. It can also be cutthroat as agents fight over clients and properties. Selling Sunset showcases all the drama at The Oppenheim Group, where elite real estate brokers sell luxurious life to their affluent buyers while striving for their own taste.

Of course, many will recall how Chrishell Stause joined the Selling Sunset party later in the show’s run, revealing how she used to be a soap opera star and who’s, at the time, husband was heartthrob Justin Hartley. This, naturally, peeved many of the show’s female cast as the last thing they wanted was more competition from yet another pretty face.

Lucky for those of us waiting, it has been confirmed by Netflix and the show’s cast that season 4 is already in the can, as well as that a fifth season has also been greenlit. Hopefully, this will let us see the blossoming romance between Chrishell Stause and future husband Jason Oppenheim. We’re so ready for Seling Sunset to come back!