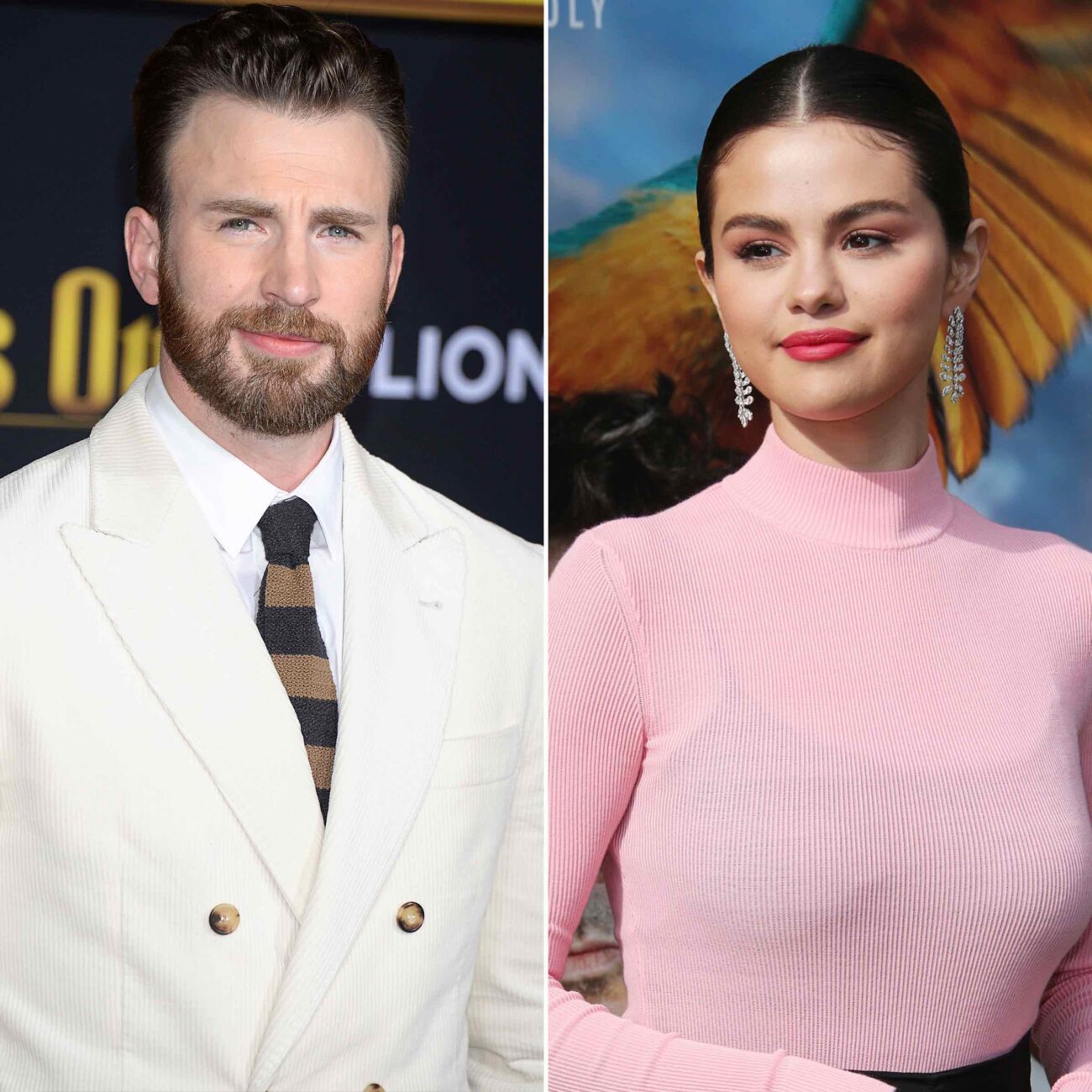 Looks like Chris Evans is still on the market! According to fashion magazine Elle yesterday, the photos of Chris Evans leaving a restaurant with Selena Gomez are, in fact, fake, much to the sadness of many Twitter users.

These photos of Chris Evans & Selena Gomez have sparked a powerful rumor that the two have been dating, which reached its height last week, leading many on social media to speculate if it’s true that Captain America has finally been taken off the market. However, even with these photos of Chris Evans now having been disproven, the rumors on his dating life have continued.

Of course, those rumors have a permanent home on Twitter as fans flock there to speculate. We searched through the threads to find more information and the best reactions to these photos of Chris Evans and Selena Gomez. Get ready for some hot tea as we dive into Chris Evans and these shocking photos. 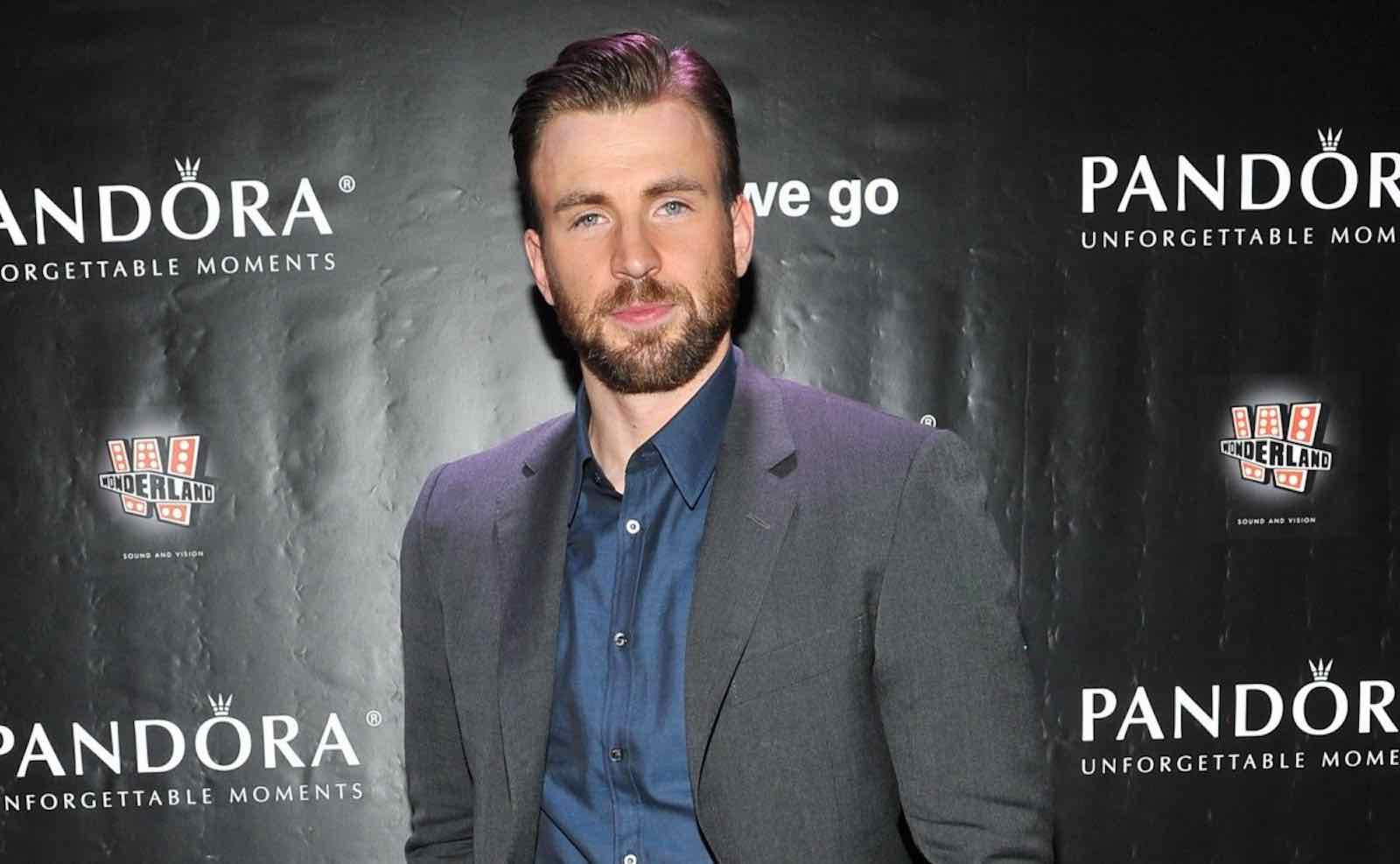 This particular rumor hit its peak a week ago, after Twitter users posted photos of the two leaving what seemed to be the same studio and then the same restaurant using paparazzi shots. This isn’t the first time the internet has taken an interest in Evans’s dating life (nor will it be the last).

Earlier this summer, the internet was in an uproar after rumors of Evans finally getting a girlfriend took over the threads. Of course, that one was also debunked quickly, but it seems like fans of the actor have yet to stop wondering when he’ll change his status from single to taken.

As for these photos, Elle magazine quickly debunked this particular rumor, though some are still clinging to hope as these two would be quite the power couple. But as of right now, these photos are just an example of wrong place, wrong time. 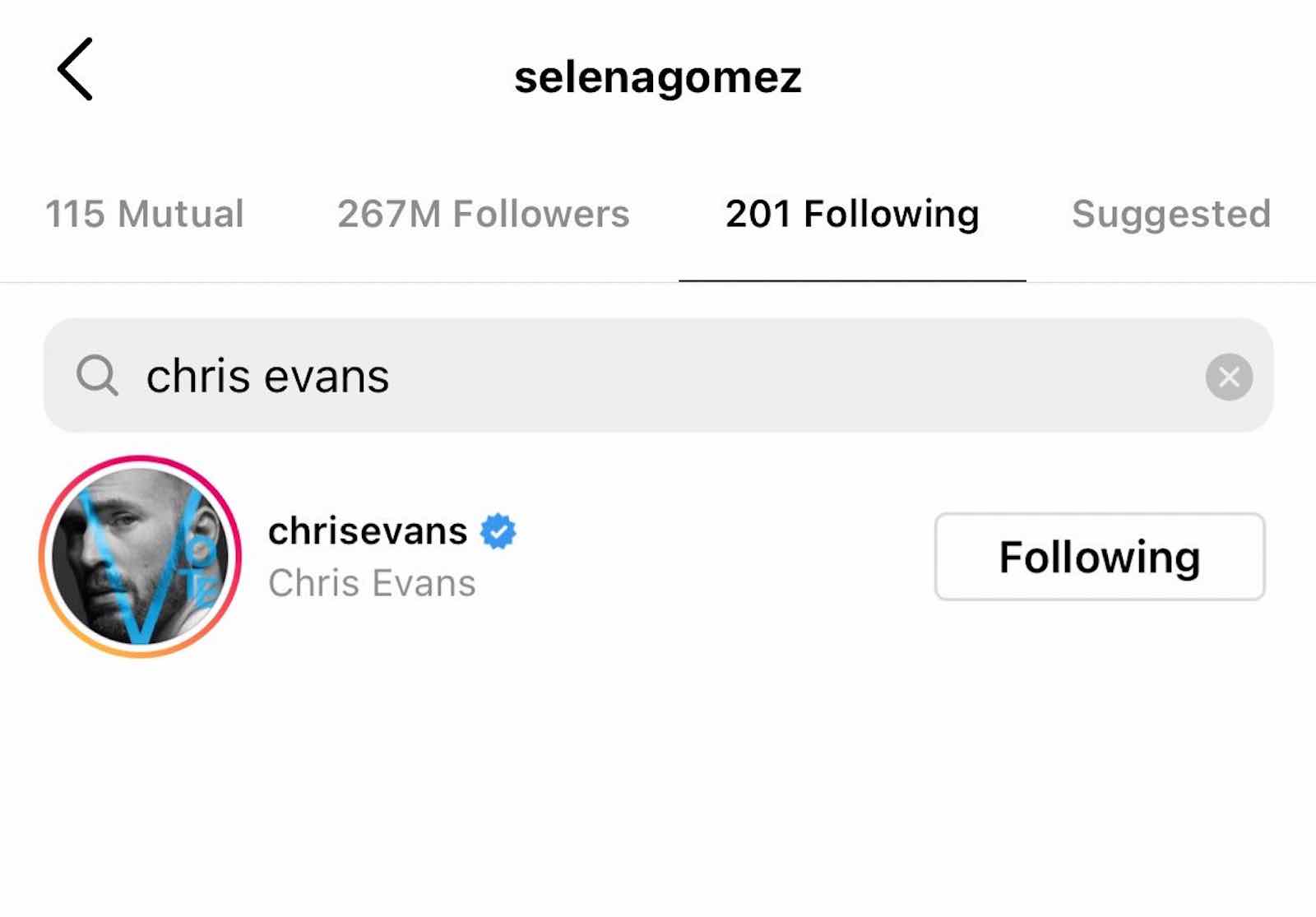 According to the recent Elle article, fans first got suspicious when Evans followed Gomez on Instagram. Afterword, the two were seen leaving the same studio together on October 1st and were later spotted at a restaurant together, with the two appearing to have left separately. However, in this case, appearance can be deceiving.

“…the paparazzi photos of them in the alleged same locations,” Elle wrote “are actually old shots of Gomez (one is of her leaving a studio in October 2019 and another is of her leaving pilates in November 2017) and Evans (one is of him from summer 2020 when he was with then-rumored flame Lily James in London and another is of him from October 2013), appearing separately with similar backgrounds that are actually different places.”

This bait and switch of timestamps and photos have successfully debunked all the rumors of their relationship. Still, fans are holding out hope that perhaps real sparks may fly between the two stars.

apparently Chris posted this photo of him and his new rumored girlfriend on instagram then quickly deleted it 👀 pic.twitter.com/2Yv4Tz4mwP

Naturally, the debunking of this particular rumor has not stopped fans from speculating on how good a couple Evans and Gomez would be. From edits to odd dreams, Twitter is unafraid to show how much they ship it. Reactions include:

Haven’t posted a, I’m obsessed Chris Evans post in a while. Good morning babe. Heard you got a new girlfriend. Kind of upset but it’s cool @ChrisEvans

As it turns out, he hasn’t. Do with that what you will.

Guys, last night, I dreamed that @ChrisEvans and I were super close friends, but his girlfriend was trying to kill me?

Thanks, brain, for that extreme bit of weirdness.

Chris evans so cute…….all he posts is about his dog …..ily chris…. And ur girlfriend too….🌷💞

He really is a cutie!

#ChrisEvans has a new girlfriend hear. he is so handsome

it all ends with END.

you know what doesn’t end ?

my love for Chris Evans.

retweet if you cried

What are your thoughts on the photos of Chris Evans and Selena Gomez? Drop them below in the comments before this tea grows cold!