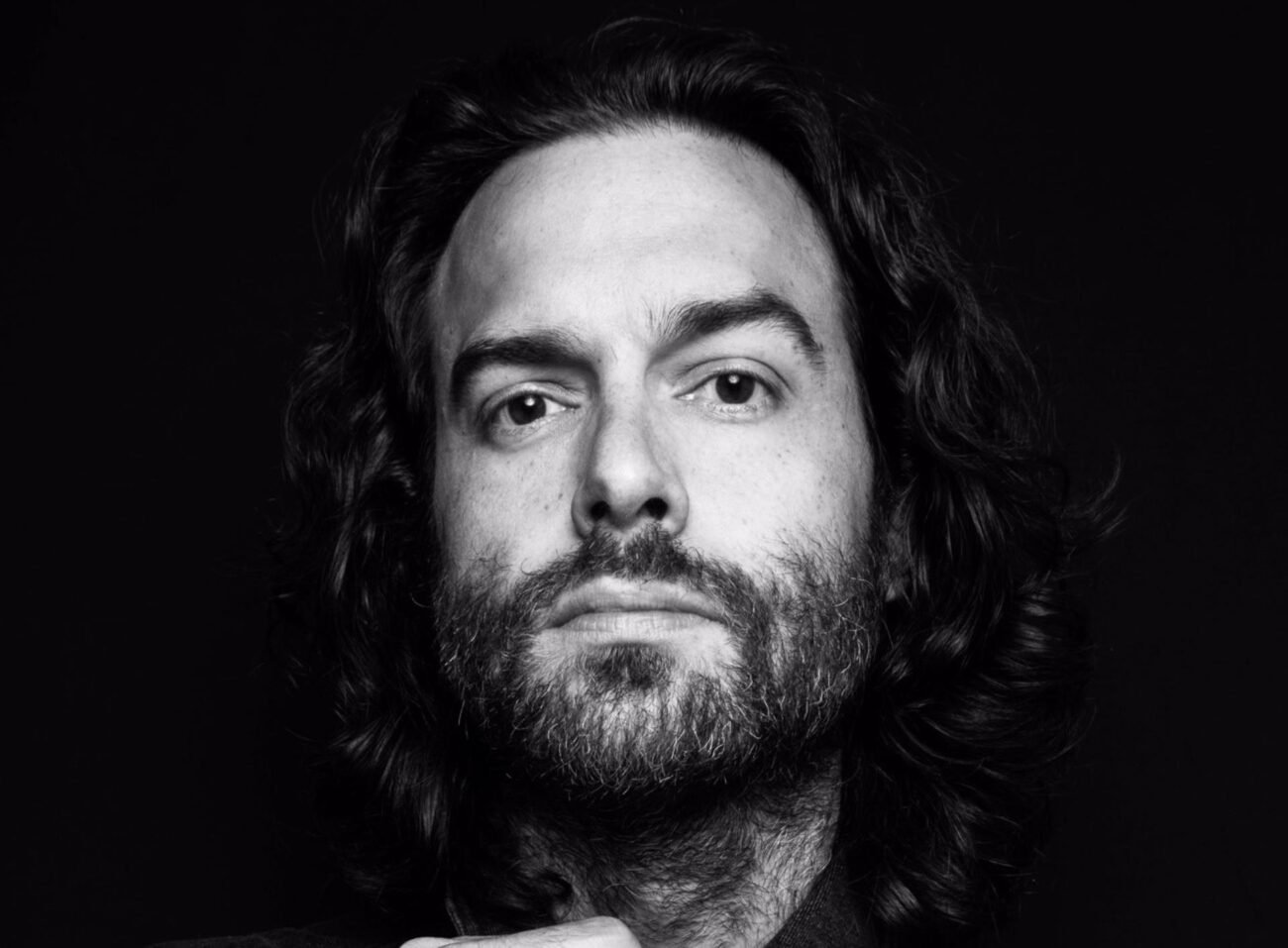 Chris D’Elia from ‘You’: Did he actually exploit a child?

Just weeks after actor & comedian Chris D’Elia came out on his YouTube account with a public apology, it appears that his attempt in saving face amidst multiple allegations did nothing more for the You star than stoke the #MeToo fires.

Now, Chris D’Elia is now facing a new lawsuit filed by a woman with who he allegedly had sex with in 2014 . . . when she was apparently underage. The new lawsuit accuses the comedian of violating federal child pornography as well as child sexual exploitation laws, including the soliciting of nearly a hundred videos & photos from the seventeen-year-old “Jane Doe”.

Chris D’Elia, who’s been a trending name ever since last June thanks to a slew of allegations, finally broke his silence on February 19th, posting a ten-minute apology video for his actions. However, with this new allegation, which appears more frightening than any of the other accusations against the You star, does this mean that Chris D’Elia is officially canceled? 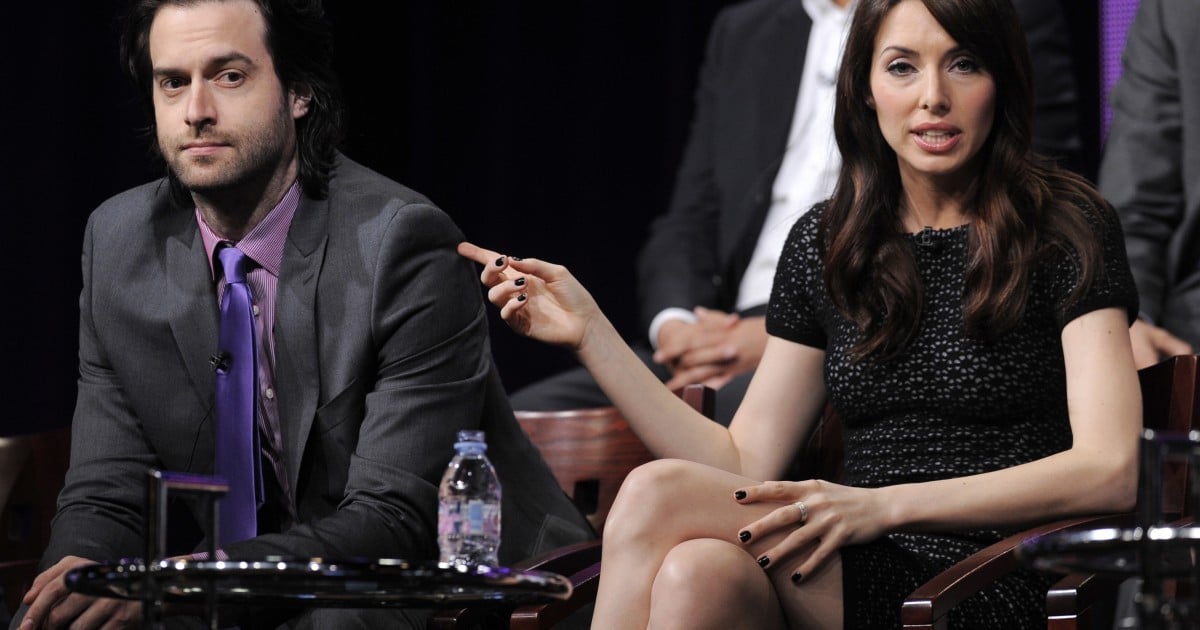 Who is Chris D’Elia

Forty-year-old Chris D’Elia is the son of famous TV producer & director, Bill D’Elia. Chris D’Elia, who was raised in New Jersey until his family moved to Los Angeles, started acting during his high school years, making current guest spots on the TV show Chicago Hope, which, of course, saw his father as the executive producer.

D’Elia, who decided to drop out of New York University years later, opted to turn his acting career into a stand-up career in 2006. Chris D’Elia began making runs at popular TV comedy shows like Comedy Central’s Live at Gotham, as well as Showtime’s Live Nude Comedy. 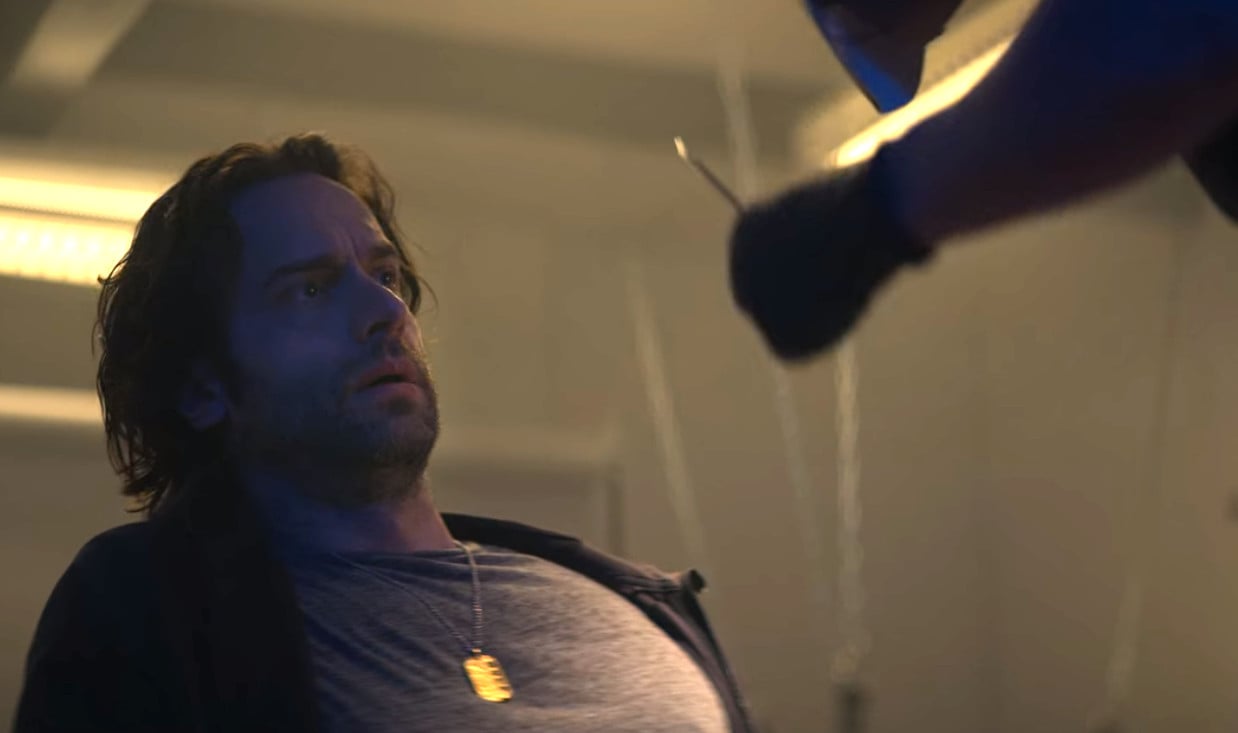 Whitney, which was canceled after two seasons, wasn’t the end of D’Elia yet, as he managed to keep his career momentum going, getting over two-million subscribers on the social media site Vine as well as landing multiple comedy specials on both Comedy Central & Netflix.

Chris D’Elia also managed to land a lead role on NBC’s 2014 forgettable sitcom, Undateable. However, D’Elia’s biggest break to date was landing a recurring role on the hit Netflix series You, playing Joshua “Henderson” Bunter. The character is a Los Angeles-based stand-up comedian who also just so happens to be a sexual creep. Notice any odd parallels? 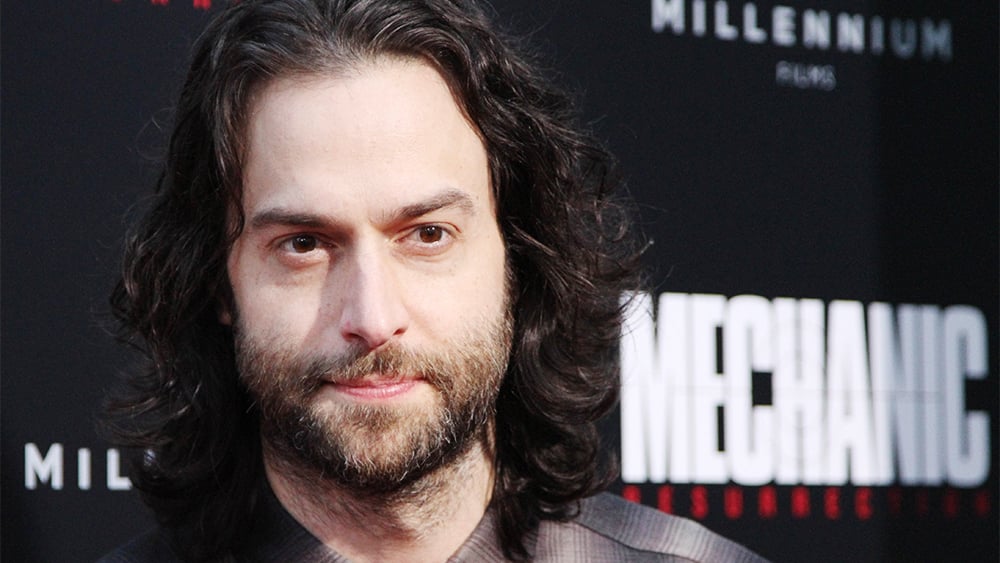 First round of allegations

In June 2020, Chris D’Elia faced multiple allegations of sexual assault, claiming that the actor & comedian was into inappropriate grooming, as well as soliciting nude photos of underage girls.

These allegations against Chris D’Elia had many repercussions, including D’Elia being dropped from his talent agency and getting replaced for multiple roles & events he had booked prior. It even forced Comedy Central to pull an episode of Workaholics which featured D’Elia in a guest role, playing a child predator. Yeah . . .

D’Elia ultimately turned to his YouTube channel in February after months of hiding, addressing the horrific allegations and apologizing for them, noting how he needs to set a better example for his son, and that he’s seeking the help he needs professionally. 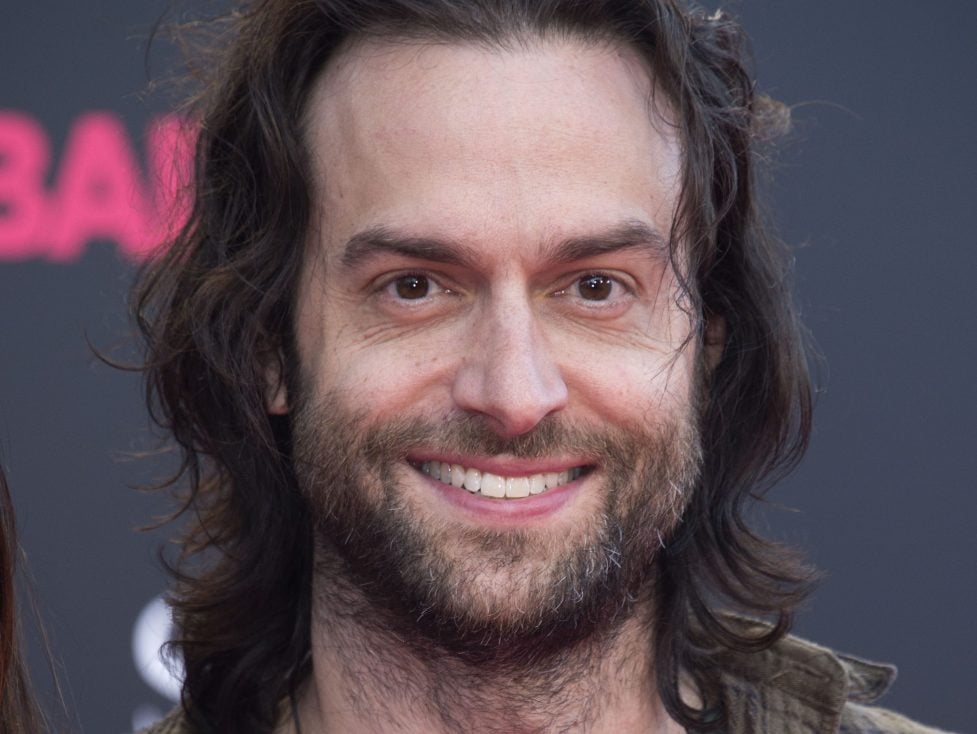 A new lawsuit was filed against the You star on Tuesday in federal district court for the Central District of California. “Doe” gave the following statement released by her attorneys:

“When I was in my final year of high school and still a child, I was groomed by a celebrity twice my age. Chris D’Elia abused his status and fame to lure me in, take advantage, and manipulate me when I was at a vulnerable age. I want any other girls out there to know that they are not alone, and it is time to get justice for the mental and physical toll he has put us through.”

A spokesperson for D’Elia immediately released a statement after these new allegations, stating that “Chris denies these allegations and will vigorously defend against them in court.”