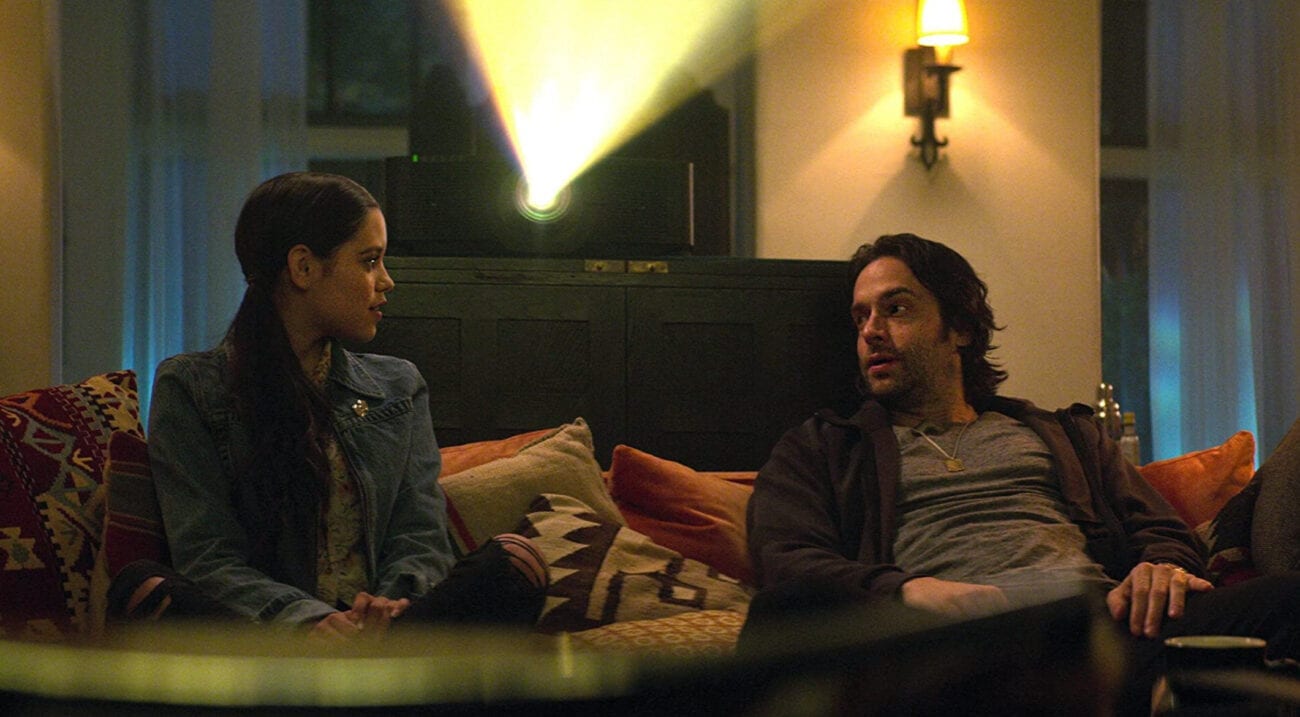 ‘You’ season 2 cast: Is Chris D’elia’s role the most meta casting ever?

Someone in Netflix’s casting department knows something. Because there’s no way Chris D’elia joining the cast of You season 2 was a coincidence. Especially when his role was just an older man creeping after a 15-year-old girl.

In case you missed the news of D’elia’s allegations, the comedian is living his You season 2 character in real life. He was accused of grooming underage girls in their DMs, trying to solicit nude photos from girls as young as 16 at the time of their encounters. D’elia released a statement claiming that all of his encounters were consensual and legal.

Regardless, the allegations definitely feel a bit surreal after his role in You season 2. That wasn’t the first time Chris D’elia played a perverted character either, as his Workaholics character was a pedophile after young males. 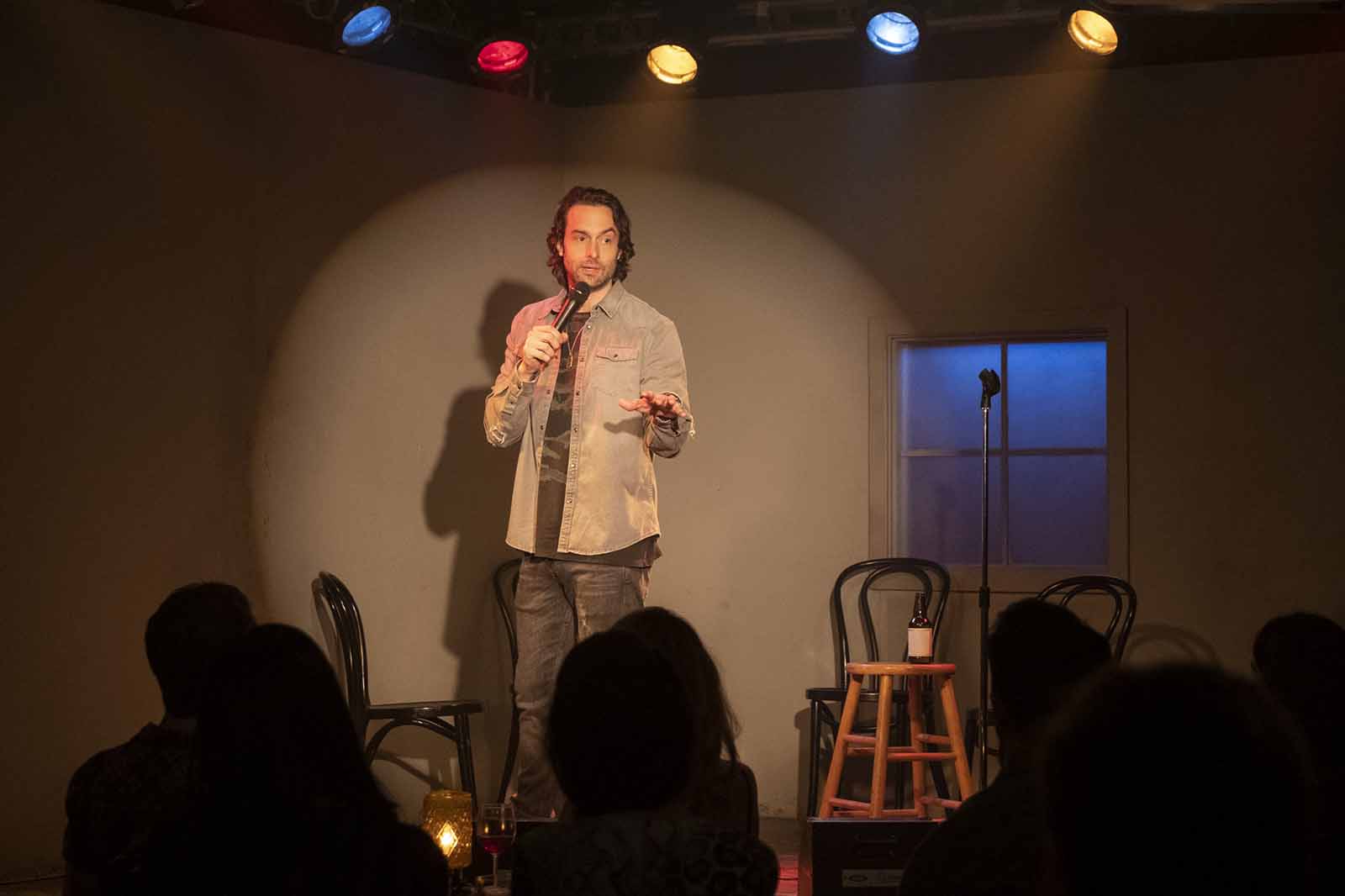 On You season 2, D’elia joined the cast as Henderson, a successful stand-up comedian who Joe (Penn Badgley) finds out sexually assaulted Deliah (Carmela Zumbado). When Henderson and 15-year-old Ellie (Jenna Ortega) begin spending time together, Joe is determined to not let the same thing happen.

Digging up evidence, Joe finds Henderson’s secret sex dungeon, where he keeps photos of all of his unconscious victims. Among the photos is Deliah, so Joe gives them to her to help get the truth out. But that doesn’t stop Ellie from going over to Henderson’s house.

When he breaks in, Joe sees Henderson drug Ellie’s drink, so he does the same to Henderson. But he does get caught, and in the heat of their argument, Joe pushes Henderson down the stairs to his death. Thankfully, he’s able to cover up and find himself free of ties to the murder. 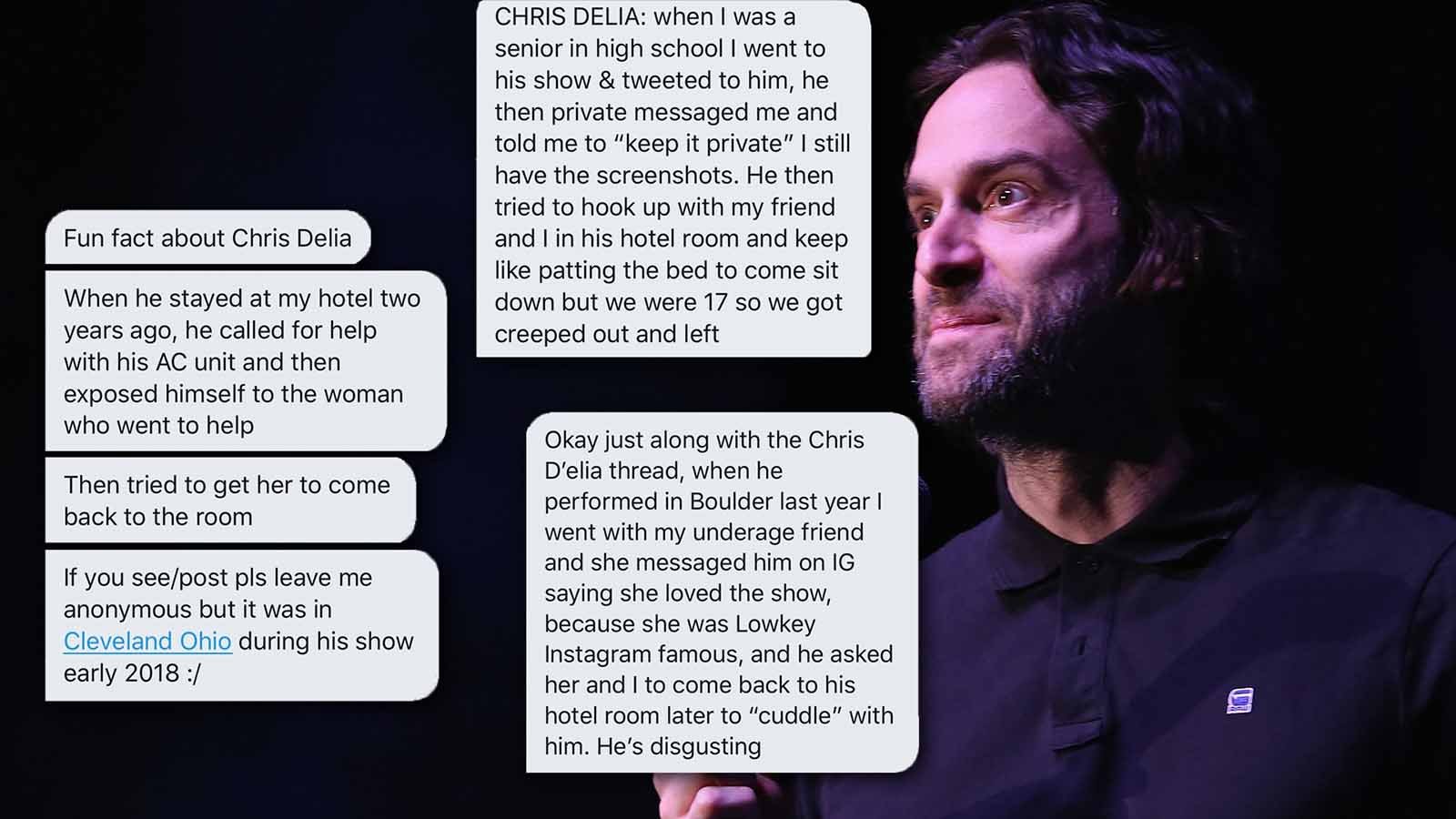 How that ties to real life

While Chris D’elia is obviously alive and well compared to his You season 2 character, he’s still being accused of using his power as a celebrity to send sexual messages to women and trying to solicit nude photos.

On Twitter, many women have come forward with their experiences of being sexually harassed by D’elia, from just saying how he wants to make out with underage girls, to inviting them back to his room for “cuddling”, to exposing himself to women in his hotel room. 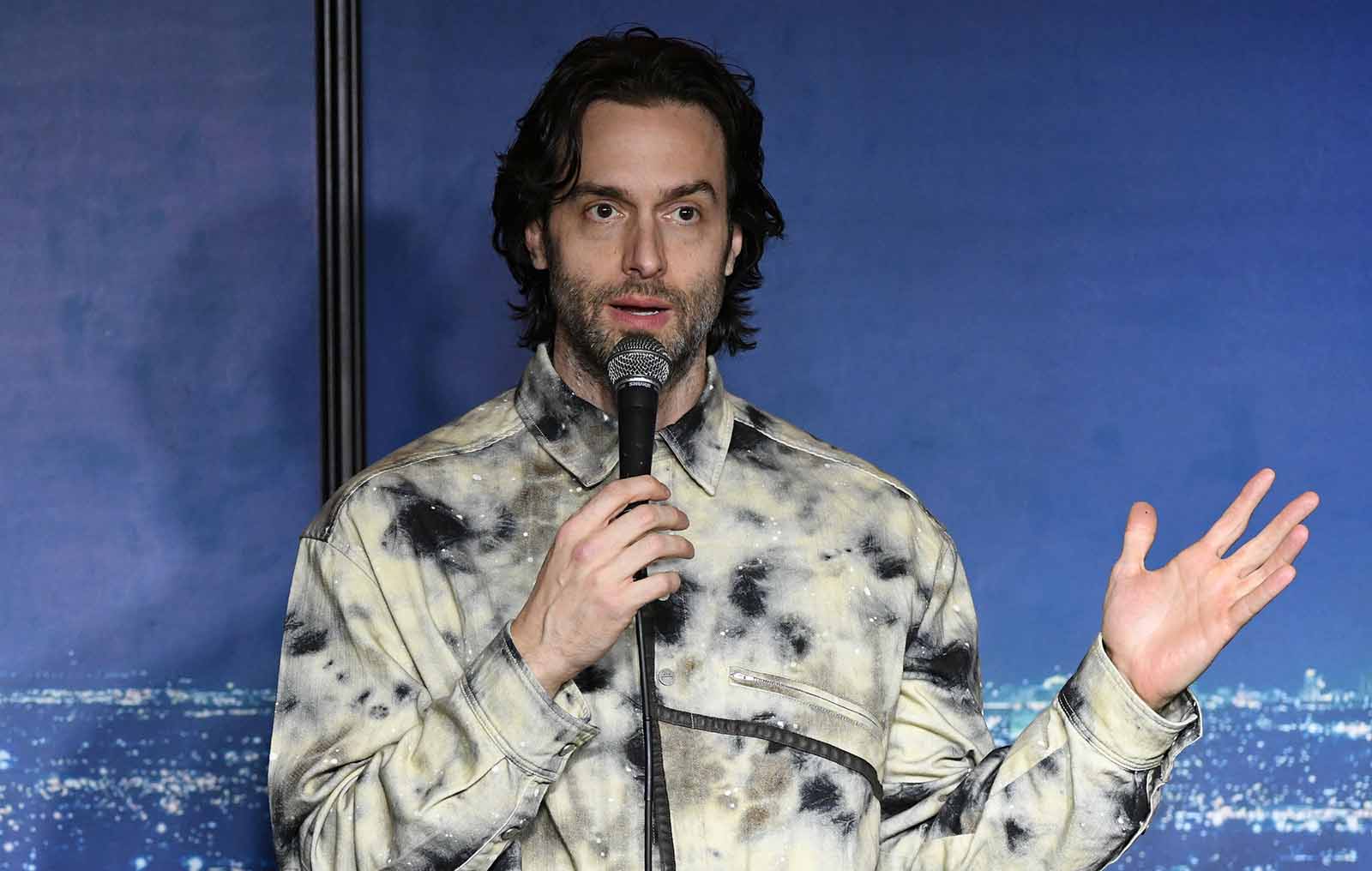 As more allegations continue to come out against D’elia, the actor released a statement on Wednesday claiming the allegations as false. “I know I have said and done things that might have offended people during my career, but I have never knowingly pursued any underage women at any point.”

“All of my relationships have been both legal and consensual and I have never met or exchanged any inappropriate photos with the people who have tweeted about me.” said D’elia in his post.

He does go on to apologize: “That being said, I really am truly sorry. I was a dumb guy who ABSOLUTELY let myself get caught up in my lifestyle. That’s MY fault. I own it. I’ve been reflecting on this for some time now and I promise I will continue to do better.” 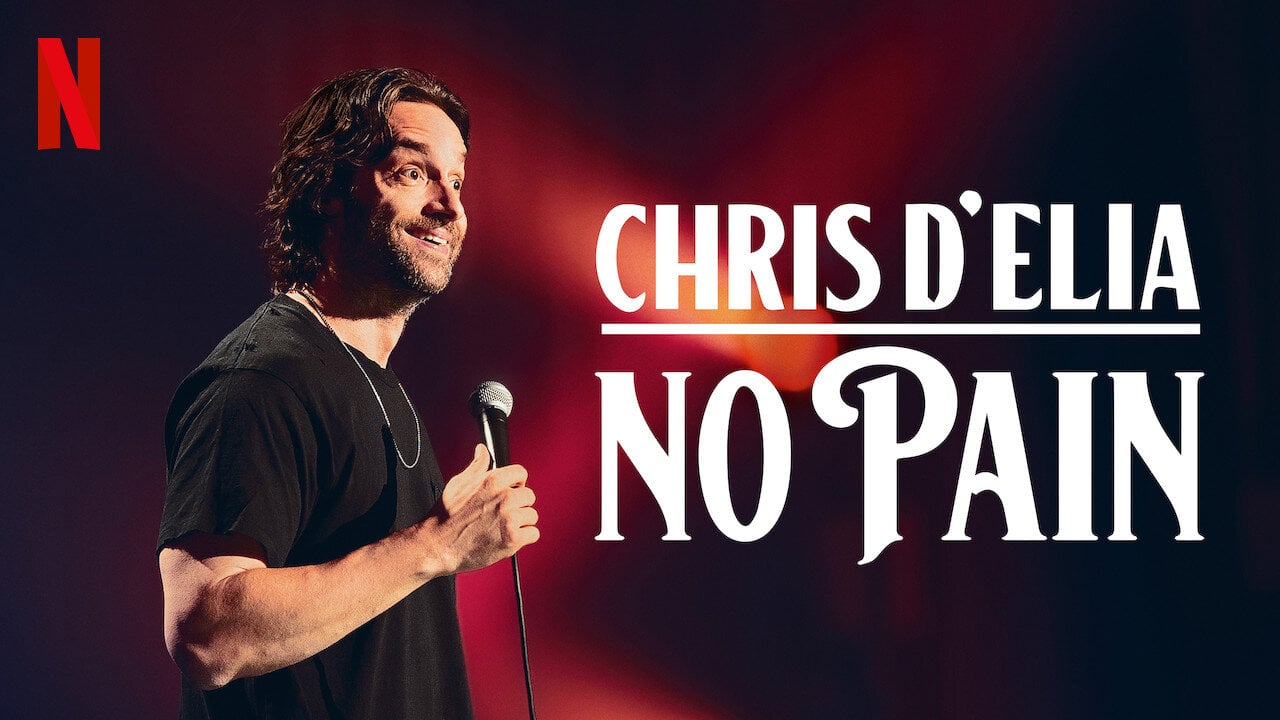 No fall out yet

Chris D’elia was already not rejoining the You cast considering his character’s end in season 2, but there hasn’t been any word on the remainder of his content. D’elia had several comedy specials, including one from 2020, that are still up on Netflix at the time of publishing.