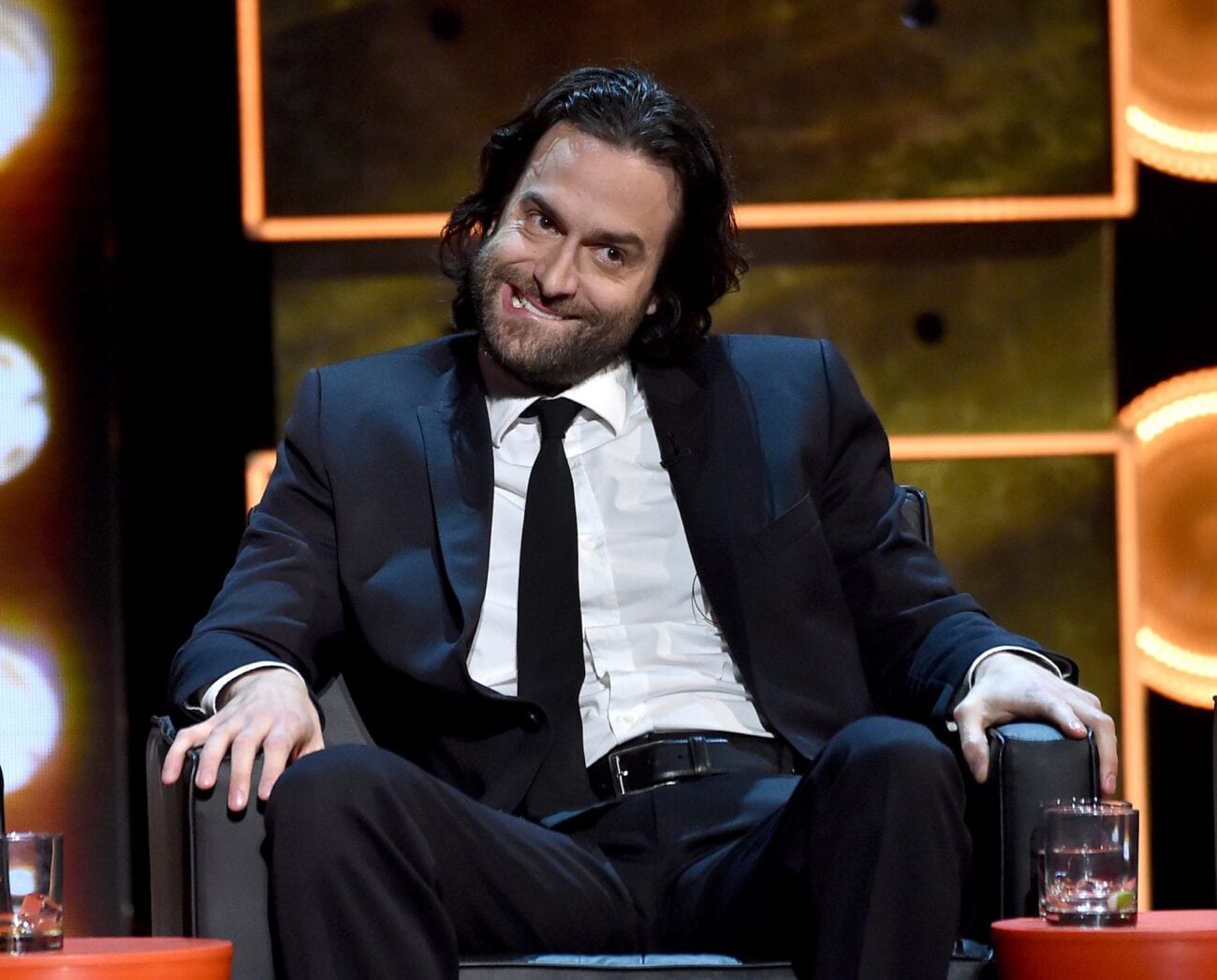 Chris D’Elia’s net worth continues to drop: All the allegations

Comedian Chris D’Elia has been under fire lately after several women have come out publicly with accounts of sexual misbehavior by the comedian. Plans for his prank-based Netflix show with fellow comedian Bryan Callen have even been scrapped due to the number of women who have come forward; the deal for the show had just closed at the time when the allegations began to surface.

Allegations were made about a month ago, when multiple women took to social media to share their stories about the comedian’s sexual misconduct towards them – some of which include D’Elia, age 40, making advances to underaged girls.

D’Elia has since denied these claims, stating he did not “knowingly” make advances towards underaged girls, and that all his relationships with women have been consensual. 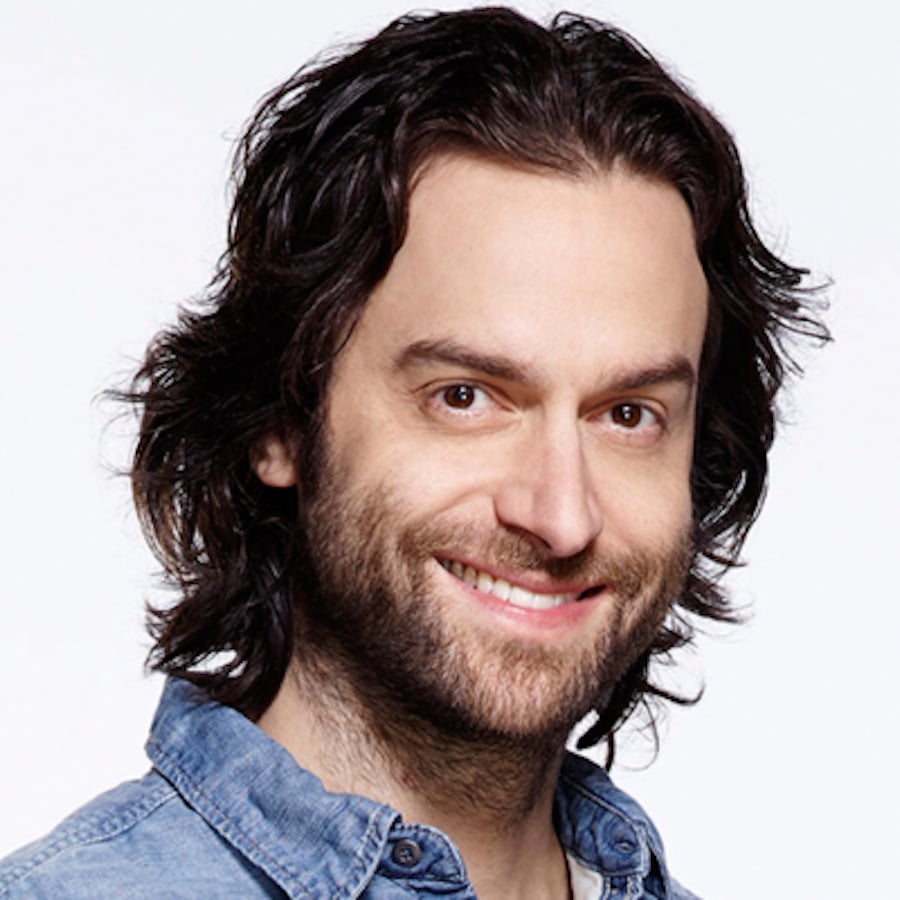 D’Elia issued a statement to TMZ: “I know I have said and done things that might have offended people during my career, but I have never knowingly pursued any underage women at any point.

“All of my relationships have been both legal and consensual and I have never met or exchanged any inappropriate photos with the people who have tweeted about me. That being said, I really am truly sorry. I was a dumb guy who ABSOLUTELY let myself get caught up in my lifestyle. That’s MY fault. I own it. I’ve been reflecting on this for some time now and I promise I will continue to do better.”

Here’s a rundown of the allegations made against the standup comic. 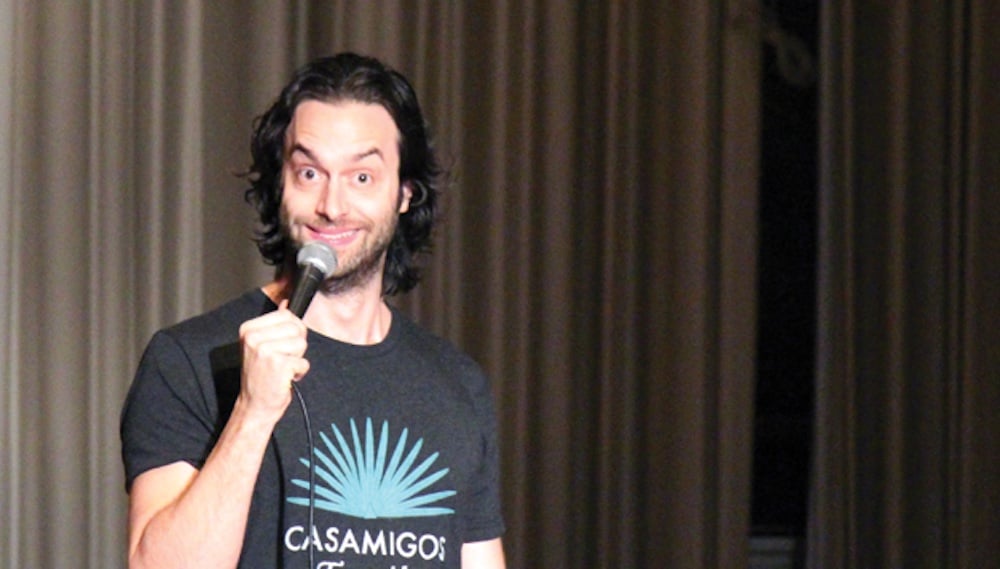 How the allegations against Chris D’Elia started

A woman named Simone Rossi posted several screenshots of emails between her and D’Elia on her Twitter account. She claims the comedian “groomed” her for sexual activity when she was just sixteen years old.

Rossi also posted a tweet referencing D’Elia’s portrayal of a child molester on the Netflix series YOU. “I still can’t believe netflix cast chris D’Elia as the pedophile in season to of ‘you’ like the literal IRONY.” 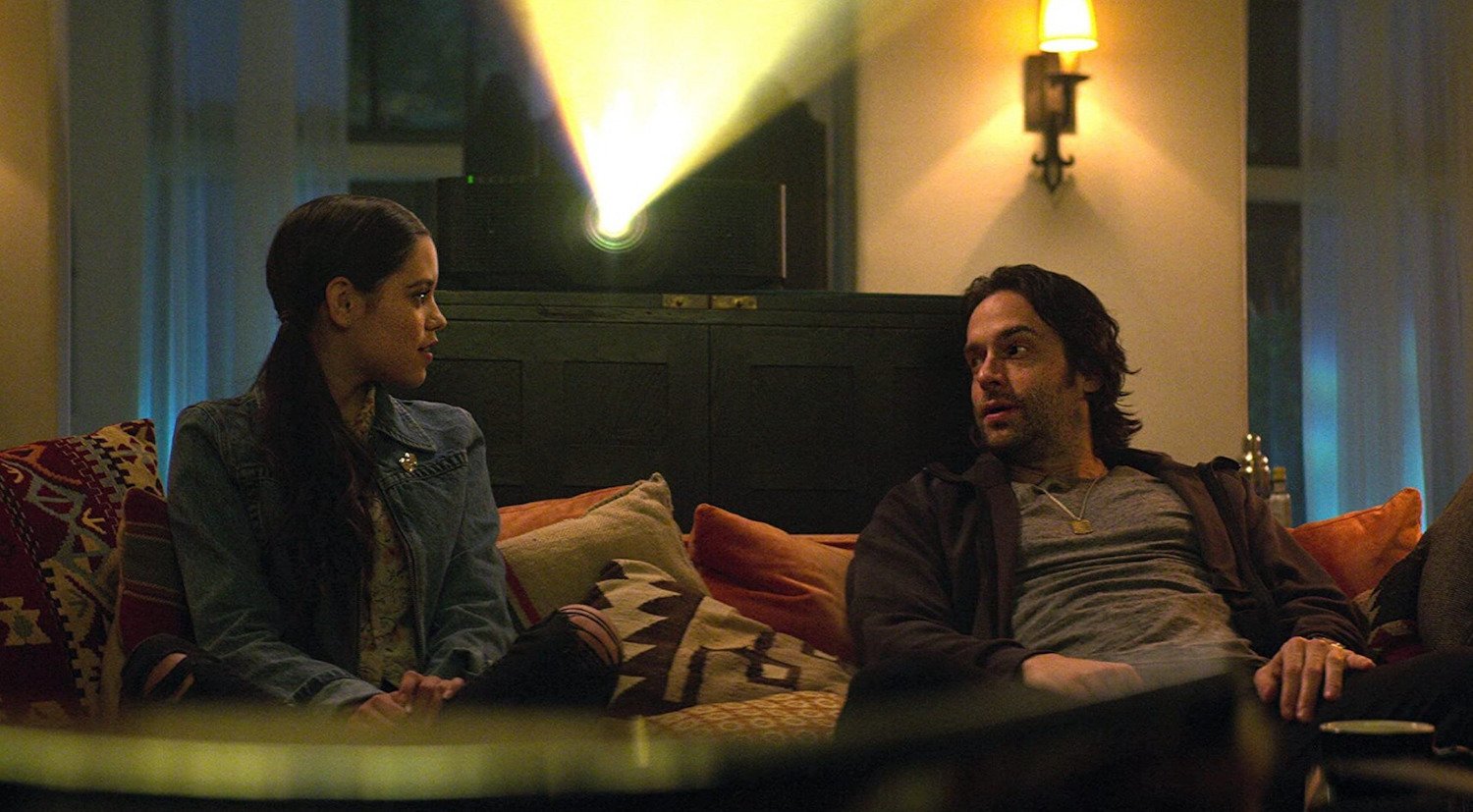 A Twitter thread posted on the popular Twitter account “SheRatesDogs” featured several women sharing their stories regarding the comedian’s sexual misconduct, one of which claims the comedian invited underaged girls to his bedroom to “cuddle”.

The message read: “last year I went with my underage friend and she messaged him on IG saying she loved the show, because she was lowkey Instagram famous, and he asked her and I to come back to his hotel room later to ‘cuddle’ with him.” 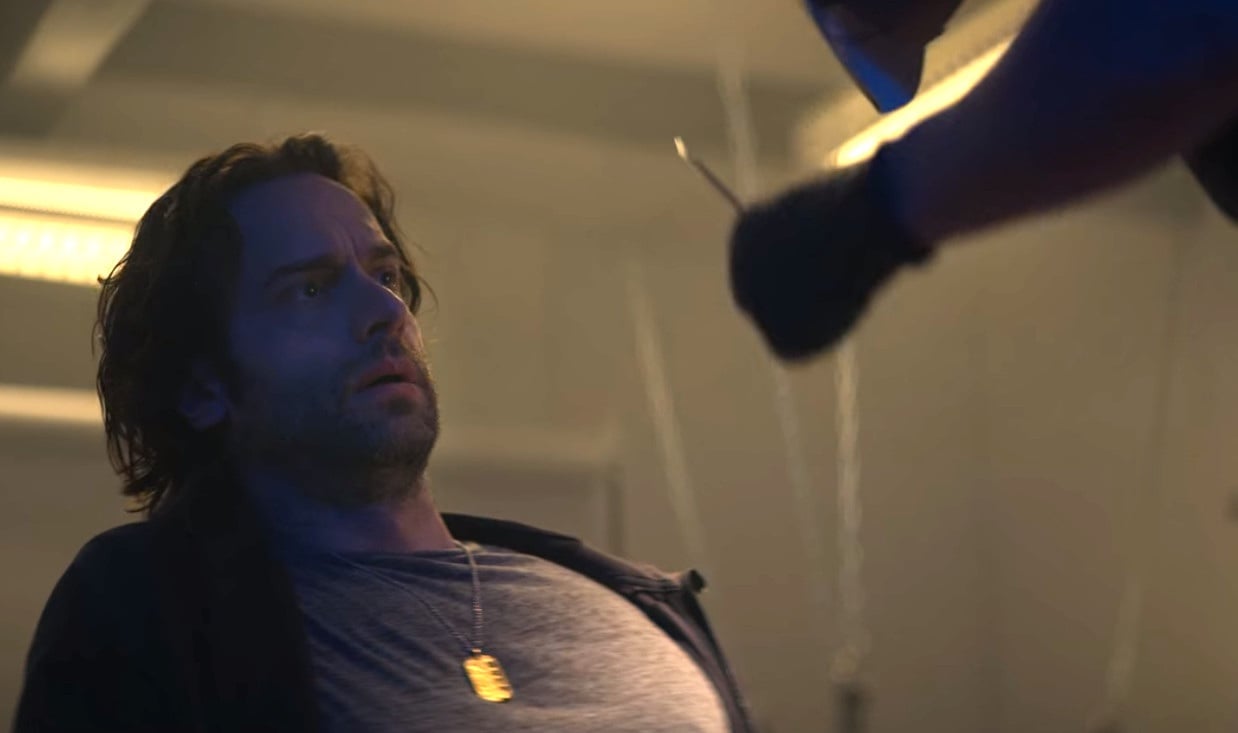 Another woman claimed D’Elia exposed himself to a female hotel employee who was sent to fix the air conditioning unit in his room.

“Fun fact about Chris Delia. When he stayed at my hotel two years ago, he called for help with his AC unit and then exposed himself to the woman who went to help. Then tried to get her to come back to the room. If you see/post pls leave me anonymous but it was in Cleveland Ohio during his show early 2018” 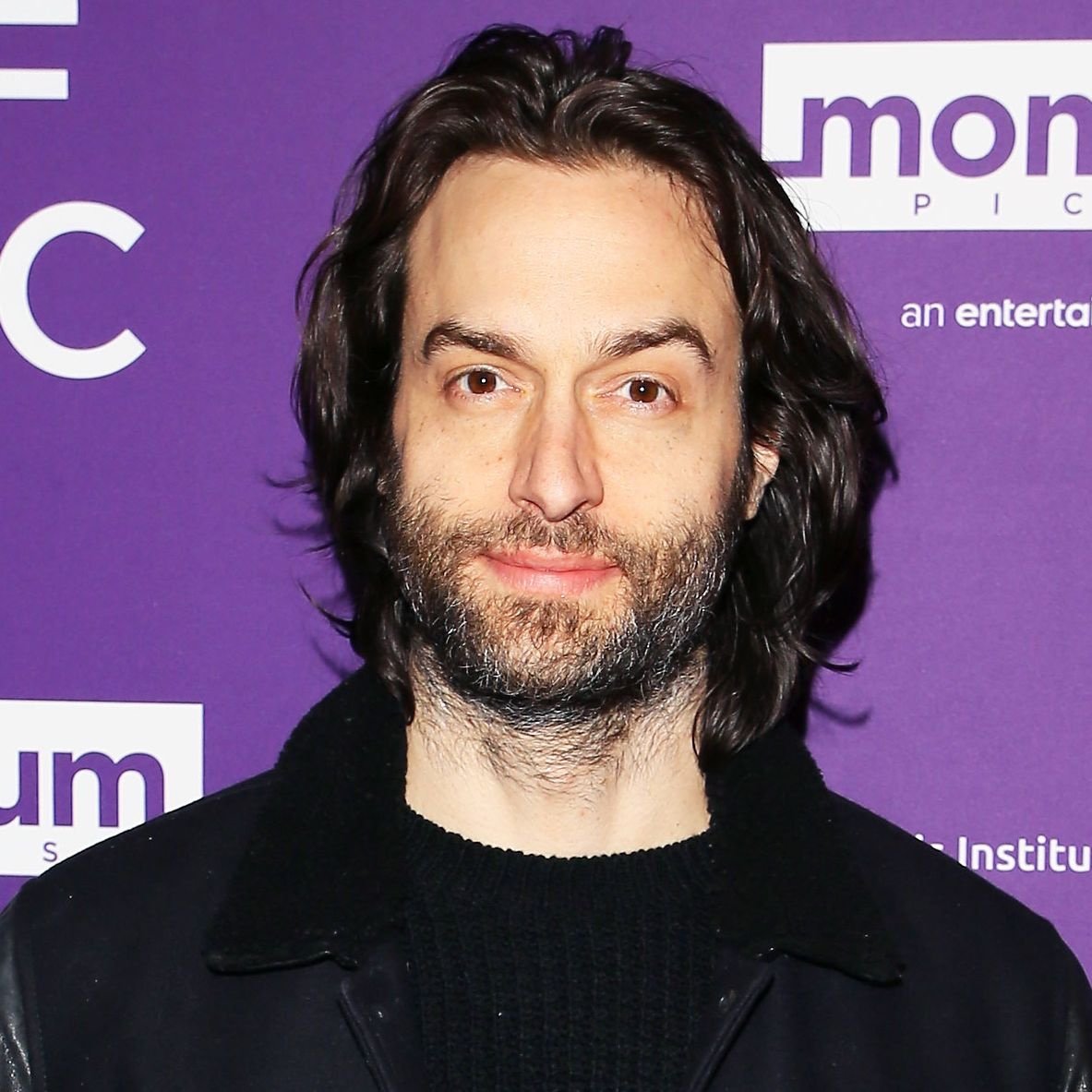 Five women share their stories to the Los Angeles Times

Five women, two of whom were not eighteen years old at the time, spoke with the Los Angeles Times to recount their experiences with D’Elia. One woman accused the comedian of suggesting to give his friend oral sex in exchange for a meeting with him, while two women recounted D’Elia exposing his erect penis in front of them. 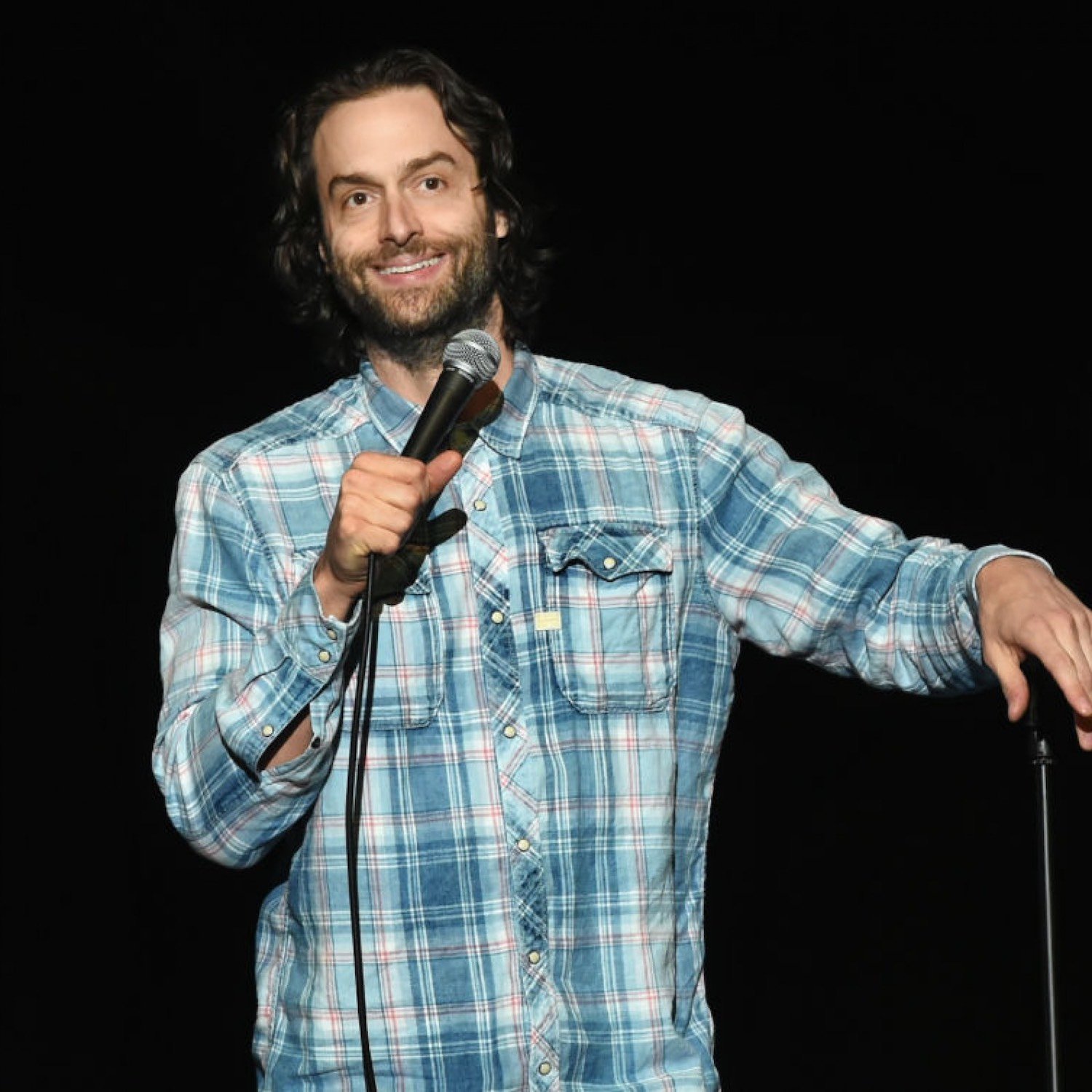 Fellow comedian Whitney Cummings, who costarred with D’Elia on the NBC show Whitney, has spoken out on the recent allegations, “This is a pattern of predatory behavior. This abuse of power is enabled by silence.

“Now that I’m aware, I won’t be silent. Girls should be able to be a fan of a comedian they admire without becoming a sexual target. It’s the adult’s responsibility to be an adult.”

D’Elia has been let go by his talent representatives WME, CAA, and 3 Arts Entertainment.