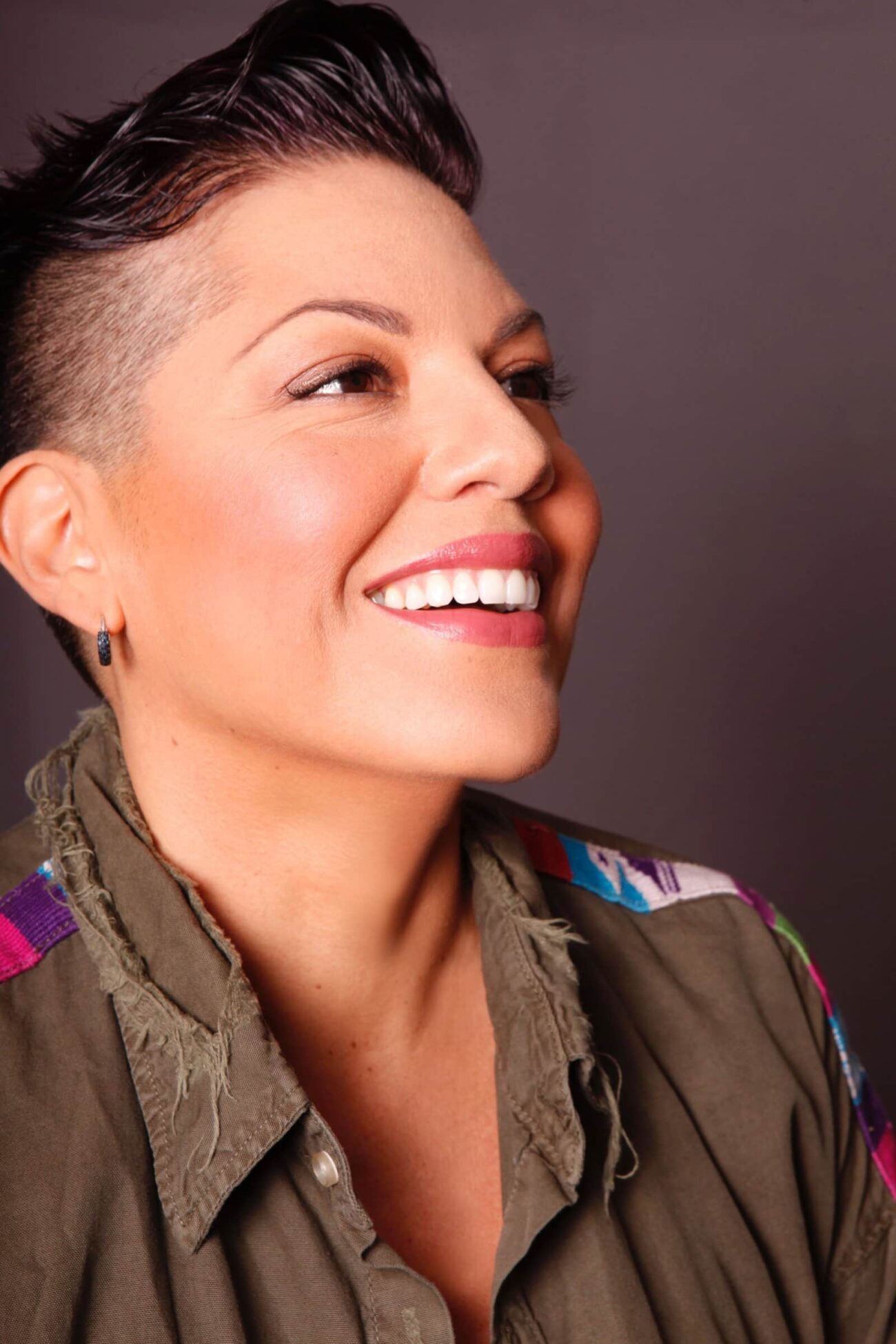 And Just Like That… star Sara Ramírez values “Progress over protection.” Today, we’re going to talk about the actor to plays the franchise’s first nonbinary character on Sex and the City’s historic transphobia and the “woke” criticism of the revival. What fans are sure of is a character like Che Diaz never could have existed on Sex and the City.

Being a nonbinary Latino person, she would’ve never been implemented with Darren Star’s ceaseless White, cis-centric dramedy. But characters like Che Diaz were always there merely on the periphery, “just around the corner from Carrie Bradshaw’s chic, cloistered world. 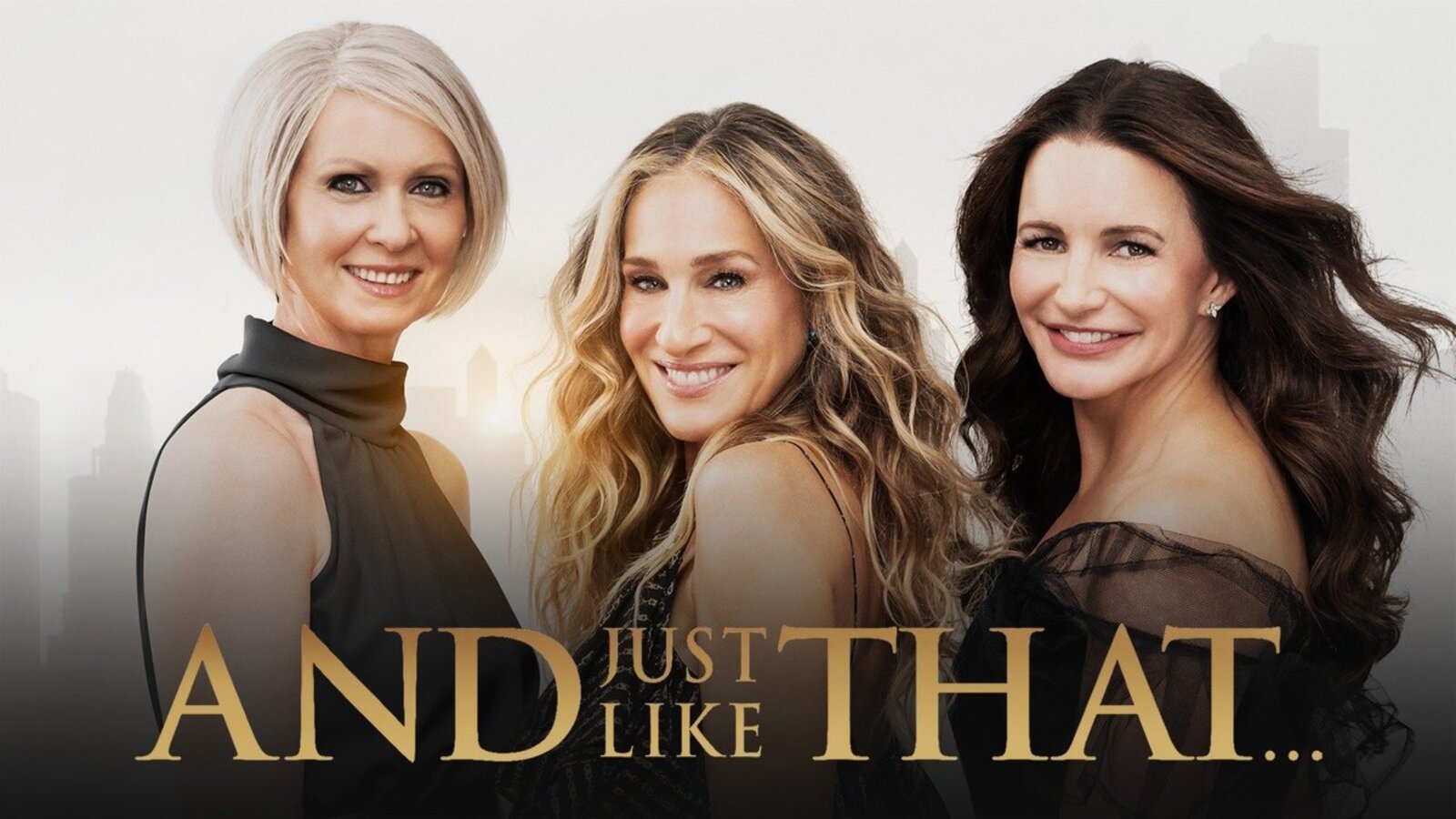 Fans remember them being present in the episode where Samantha instituted a turf war against a group of trans sex workers of color, when Carrie made an invalidation of bisexuality. Charlotte rebuffed a male lover for being too “exaggerated and flamboyant”. Fans have observed gestures throughout the show, illustrating the reality of New York City life.

Sex and the City’s “backwards attitude” toward marginalized people is being called “the milestone that hangs around the neck of And Just Like That…, HBO Max’s ten-part revival. Should the show’s attempt to remedy past mistakes be embraced? 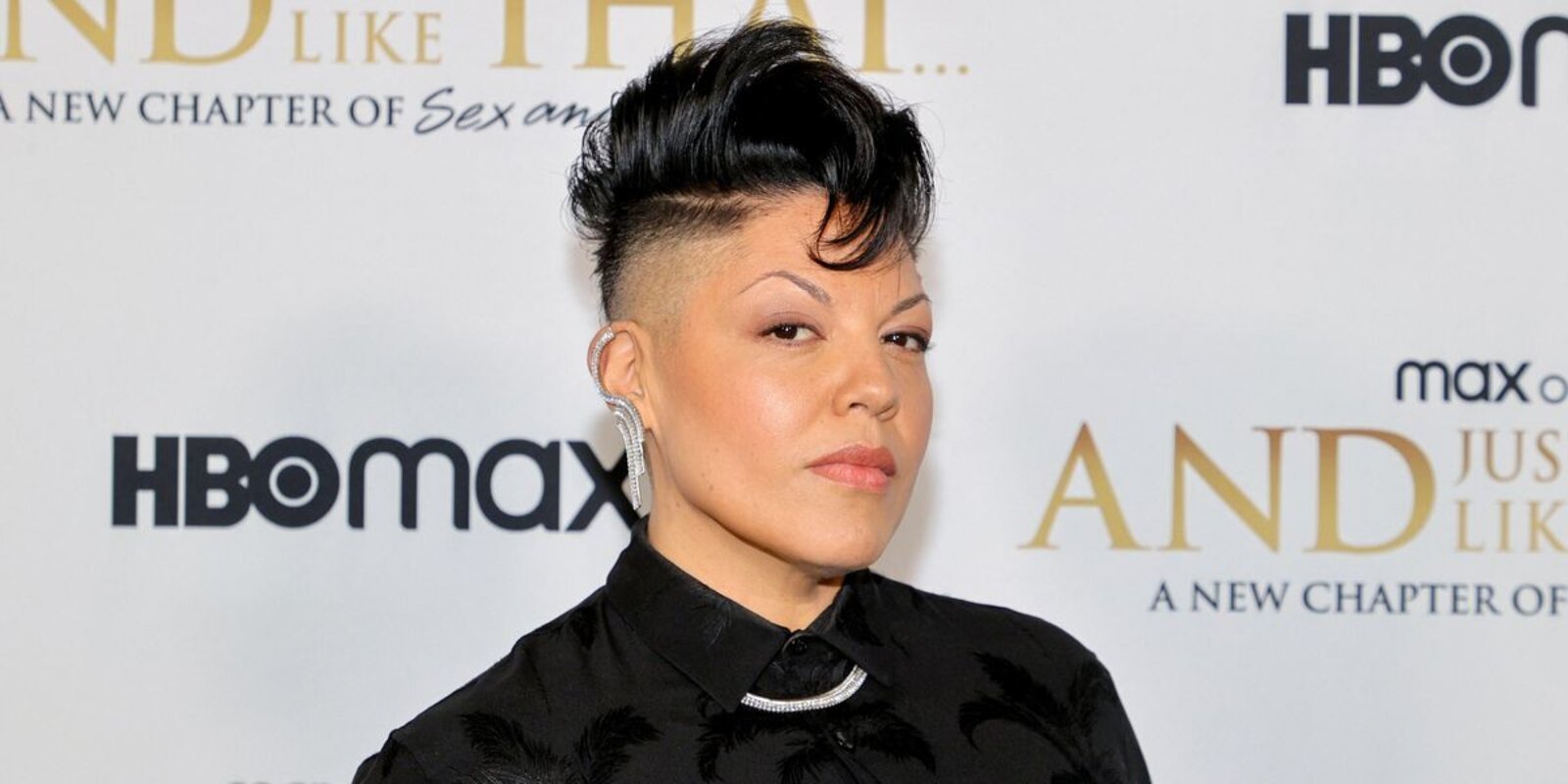 Sara Ramírez opened up about how she feels about her character Che Diaz. When asked, “Che is, like you, Mexican-Irish, bisexual and nonbinary, with all the ground-breaking queer roles you’ve played so far, does Che feel like a natural evolution in your career?”

“Absolutely without a doubt,” Ramírez answered. “When Michael Patrick King first offered me the role in a Zoom meeting last January, we talked a lot about where I’ve been, where I’m at, and what possibilities are for this particular representation on screen.” 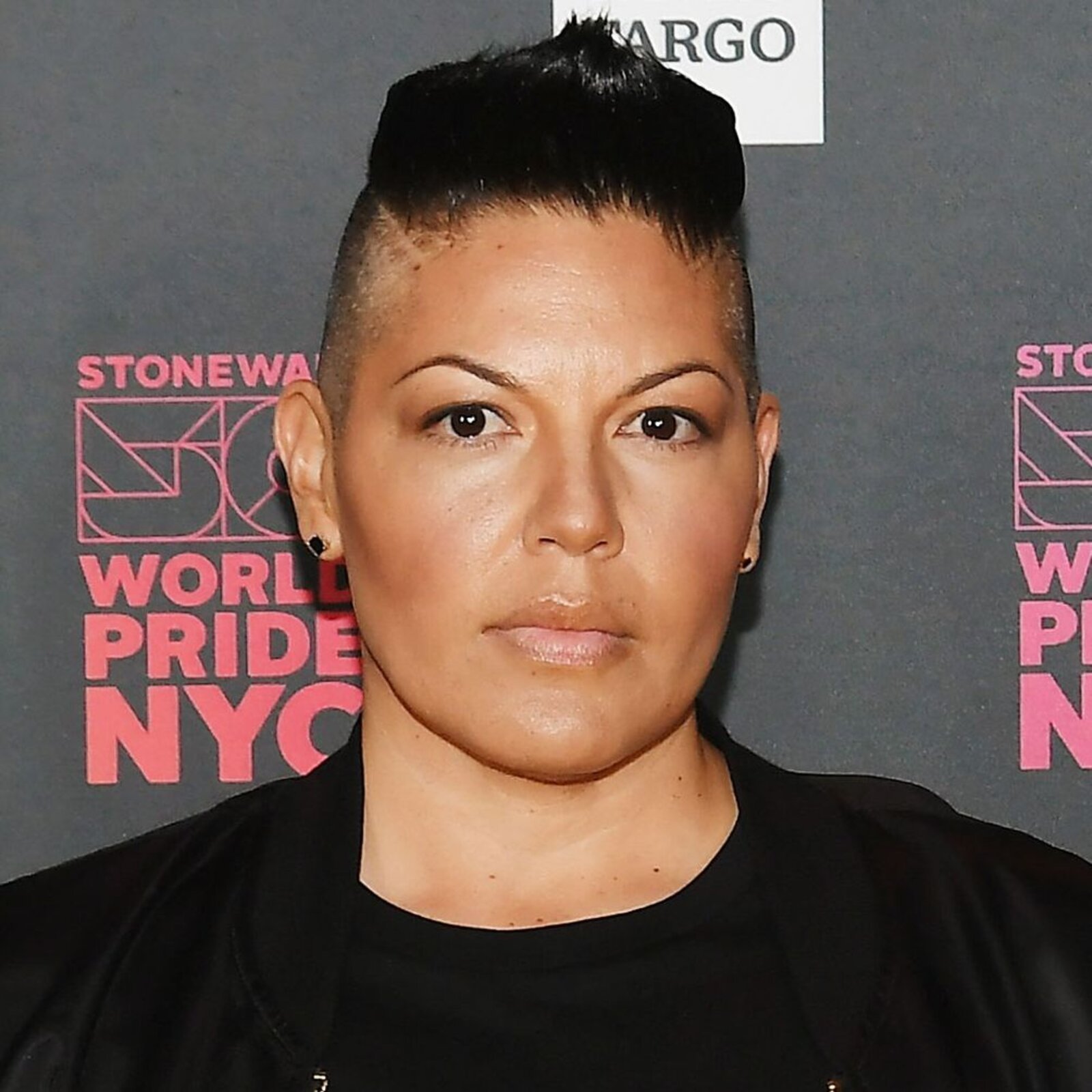 She added that, “While we know that visibility is not justice 一 justice is changing material conditions for people who are suffering 一 visibility is very important. It’s also pushed me to grow.” Ramírez feels Che Diaz is a very confident character. “They’re way more confident than I am. They’re a stand-up comedian, but I’ve never done stand-up comedy, and they’re a podcast host, but I’ve never hosted a podcast.”

“I really appreciate that it’s been collaborative in the writing as well. I’ve pitched ideas that have made it into the writing, which has felt really great.” 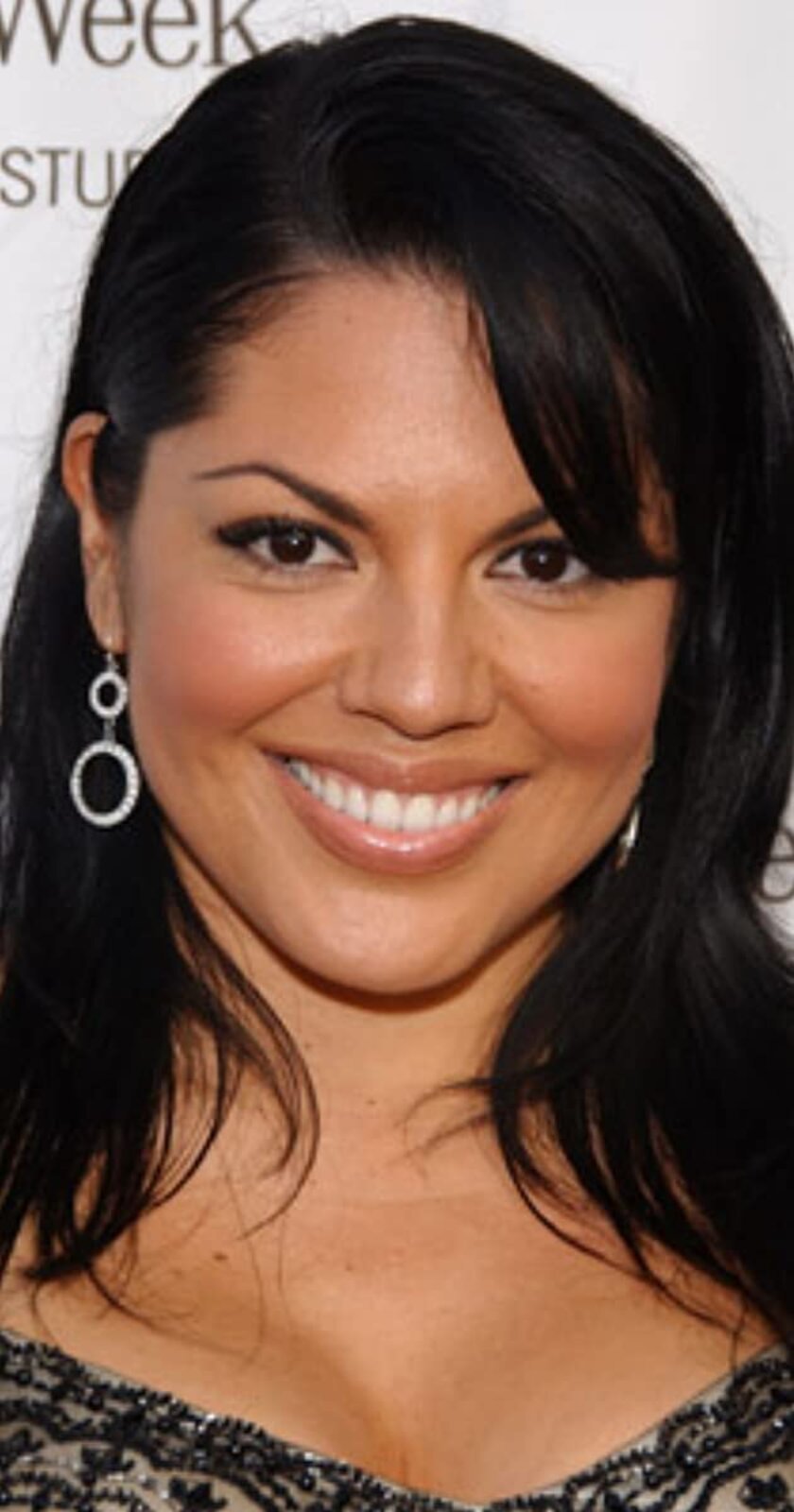 WMagazine asked, “There’s an incredible pattern in the roles you’ve taken 一 it was your decision to make Grey’s Anatomy’s Dr. Callie Torres bisexual, and you helped guide Kat Sandoval on Madam Secretary. I’m curious about the specific ideas you brought to shape Che Diaz?”

“Some of it was based on things that I’ve already shared publicly on social media. Michael Patrick King was really, really honest in describing the posts that inspired him or the interviews he’d seen that I’d done after Grey’s Anatomy as my own evolution was taking place.”

“The comedy of my own personal experience with coming out to my own family was similar to Che Diaz’s experience,” Ramírez added. “I also felt that it was important to get specific about what Che had an issue with in terms of nonbinary and trans representation in the media.” 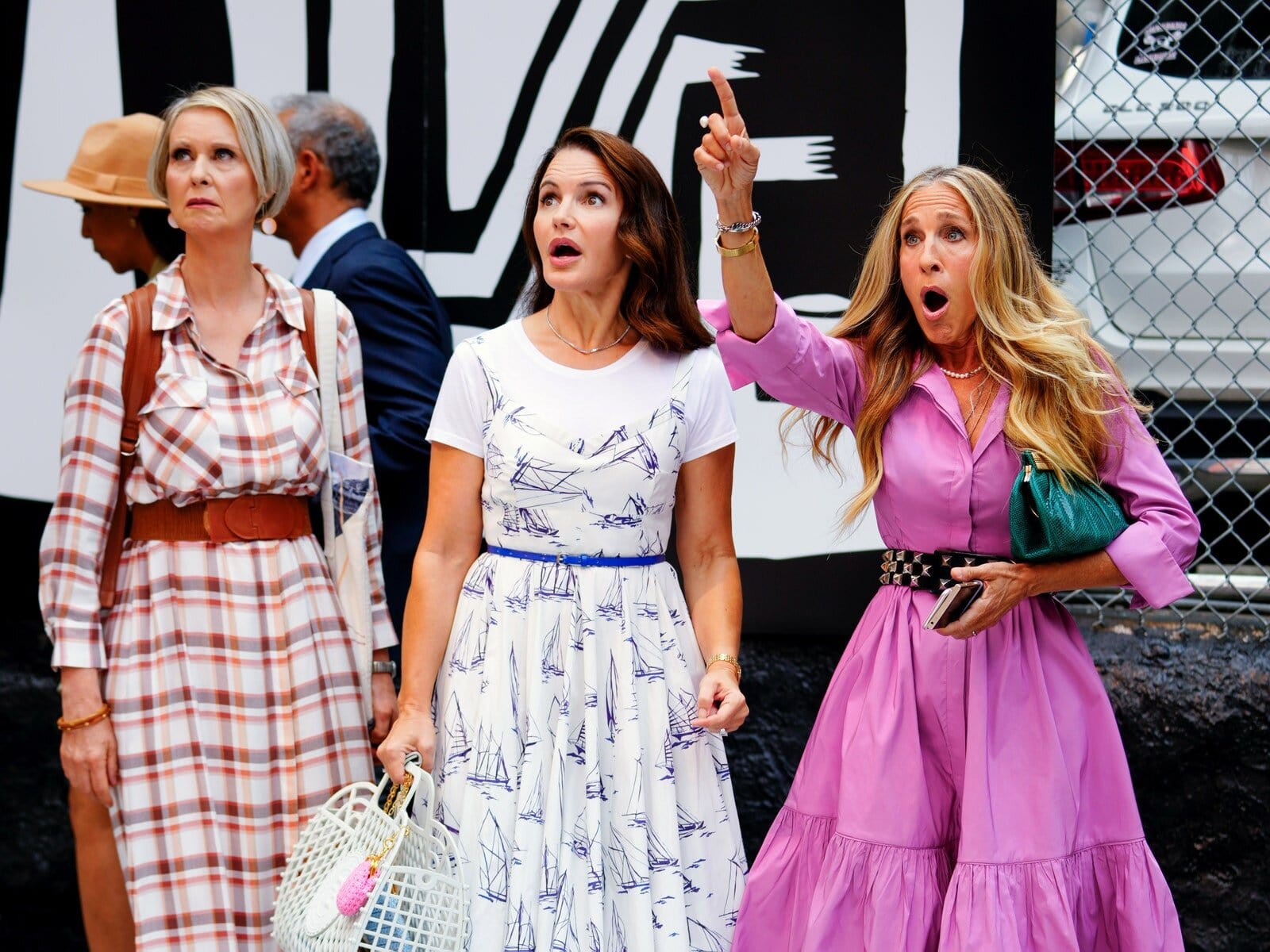 Sara Ramírez wants audiences to know that she “felt it was important to ground Che Diaz’s perspective in the fact that they are in their mid-to-late forties. They come from a very specific generation 一 Gen-X 一 and so they are going to have a certain sense of humor and their own Gen-X lens on current-day matters. They are not going to have a Millennial lens or Gen Z lens.”

Share your thoughts and debates on the character Che Diaz in the comments below!