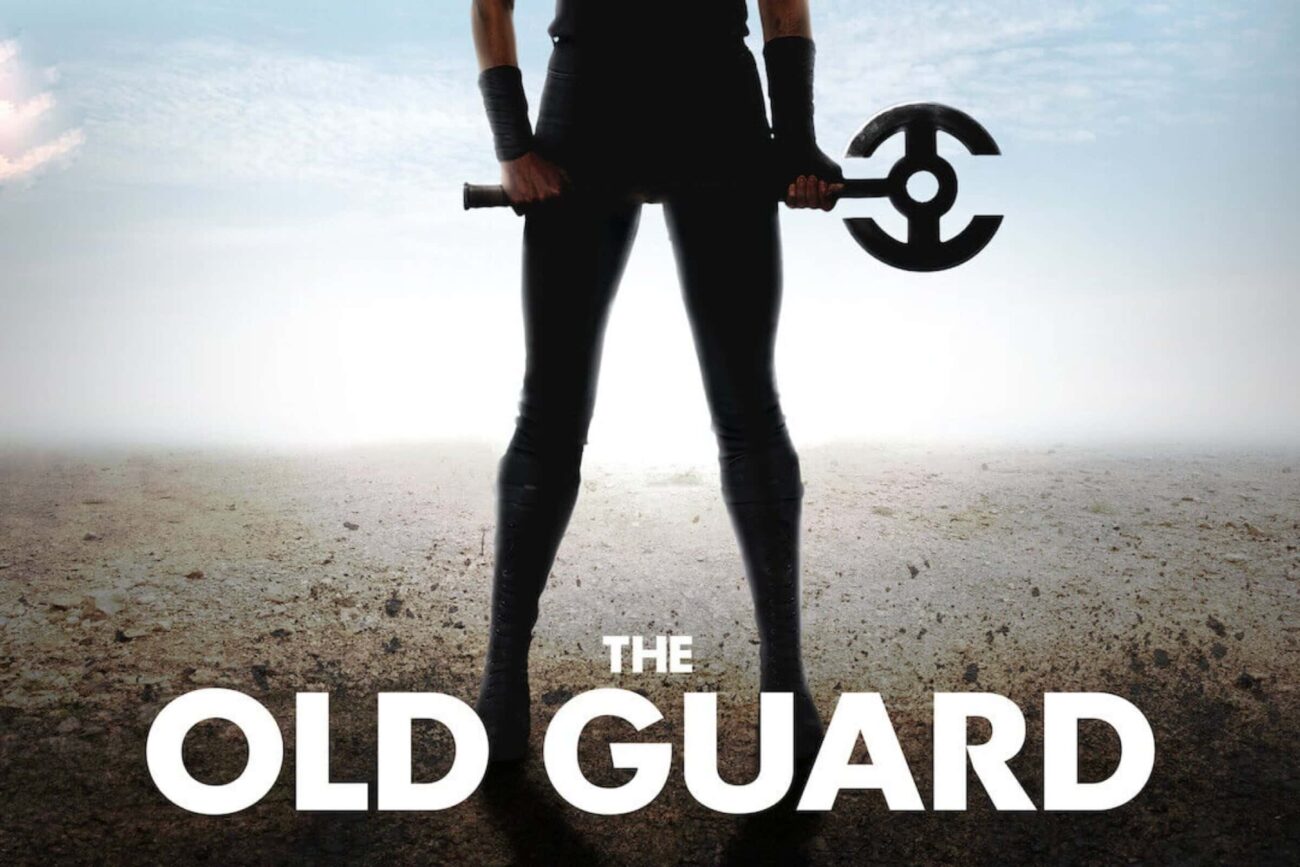 Who will return for Charlize Theron’s ‘The Old Guard 2’?

It’s been almost a month since Academy Award winner Charlize Theron confirmed the production of The Old Guard 2. And it does look like the project is on track for making the deadline. Word has it that Netflix and Skydance have chosen Yellow to the Sky’s Victoria Mahoney to direct the production.

It’s been officially announced that Mahoney is replacing Gina Prince-Bythewood. Prior to this announcement, Bythewood showed her intent to direct The Old Guard 2. But she decided not to return to the project as a director due to the fact she’s developing other projects. She may be busy but Bythewood is still expected to be involved with the The Old Guard 2 production as a producer.

Now that we know we can add the show to our binge list, naturally we’re eager to know what’s in store for the story. Of course, we cannot forget about the very faces of the show 一 the cast! Who can we expect to see in Charlize Theron’s The Old Guard 2? Here’s the details we know so far. 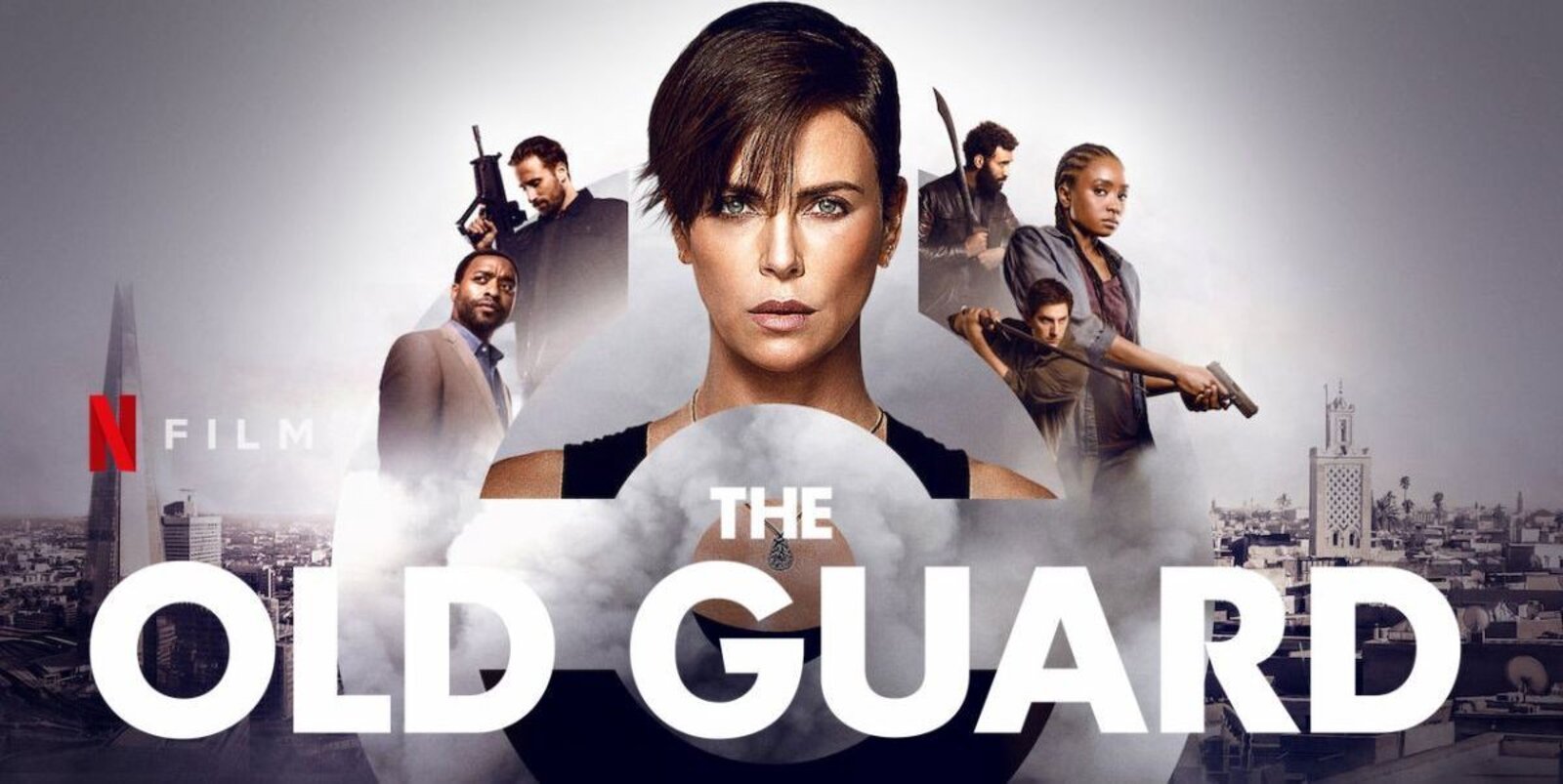 The Old Guard was released just last year but sometimes we can all use a nice brush-up. This action fantasy story took us to a group of mercenaries, all of whom are centuries-old immortals with the ability to heal themselves. They find out that someone is into their secret. The mercenaries must fight to protect their freedom. (Yes, being immortal does not excuse them from occasional hardship!)

Specifically starring Charlize Theron as the warrior Andy, the close group of mysterious immortals have been fighting for the mortal world for centuries. Suddenly, the group is recruited to embark on an emergency mission when their otherworldly abilities are suddenly unmasked. 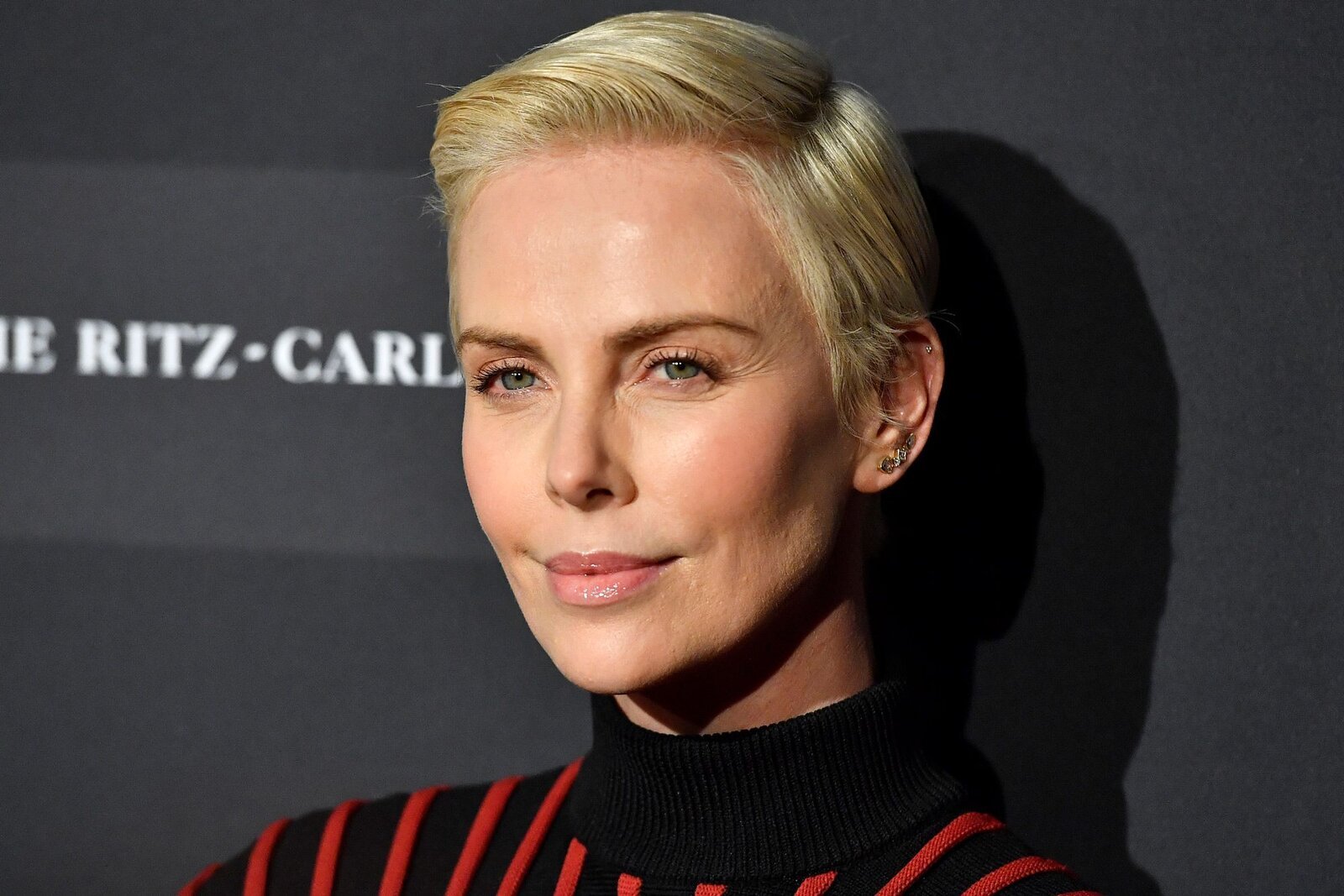 Andy and the newest soldier joining the ranks Nile (Kiki Layne) are tasked with the responsibility of helping the group abolish the threat of those seeking to copy and monetize their power by any means necessary. Also starring Henry Melling as Steven Merrick, Matthias Schoenaerts as Sebastain, Chiwetel Ejiofor as James Copley, Luca Marinelli as Nicky, among others, fans have looked forward to story expansion.

Prince-Bythewood said in a statement, “I love The Old Guard and the story and characters I was honored to put into the world. It was exciting to disrupt the genre. After announcing that she was only returning as a producer for the sequel, she added, “I leave our franchise in good hands as my girl Vic Mahoney takes on this new chapter.”

Prince-Bythewood was truly taken aback by the levels of talent, skill, and sharpness that went into molding The Old Guard. We can expect the same from the sequel! 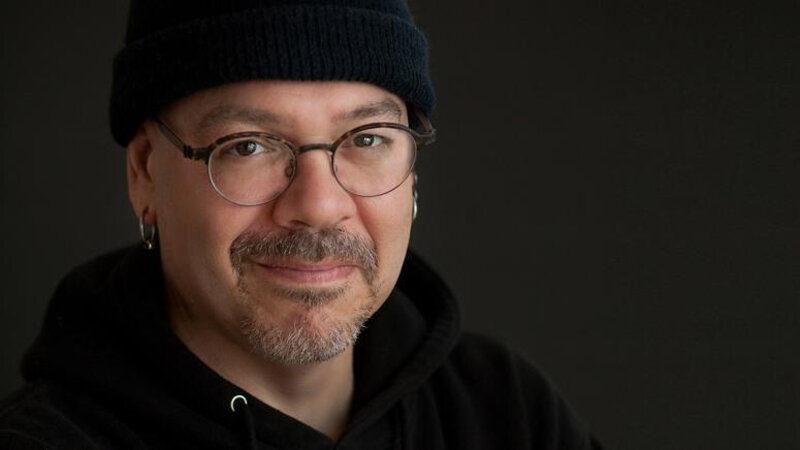 Like its previous counterpart, The Old Guard 2 will be written and executive produced by Greg Rucka. Rucka made his first feature writing debut with the previous film. The Old Guard 2 might be adapting Rucka and Fernandez’s second volume of the comic novels Forced Multiplied which was published only last year. But we don’t know for sure.

The Old Guard 2 will be produced not only by the original director but Skydance’s David Ellison, Don Granger, Dana Goldberg, alongside Charlize Theron, Beth Kono, A.J. Dix, and Marc Evans. 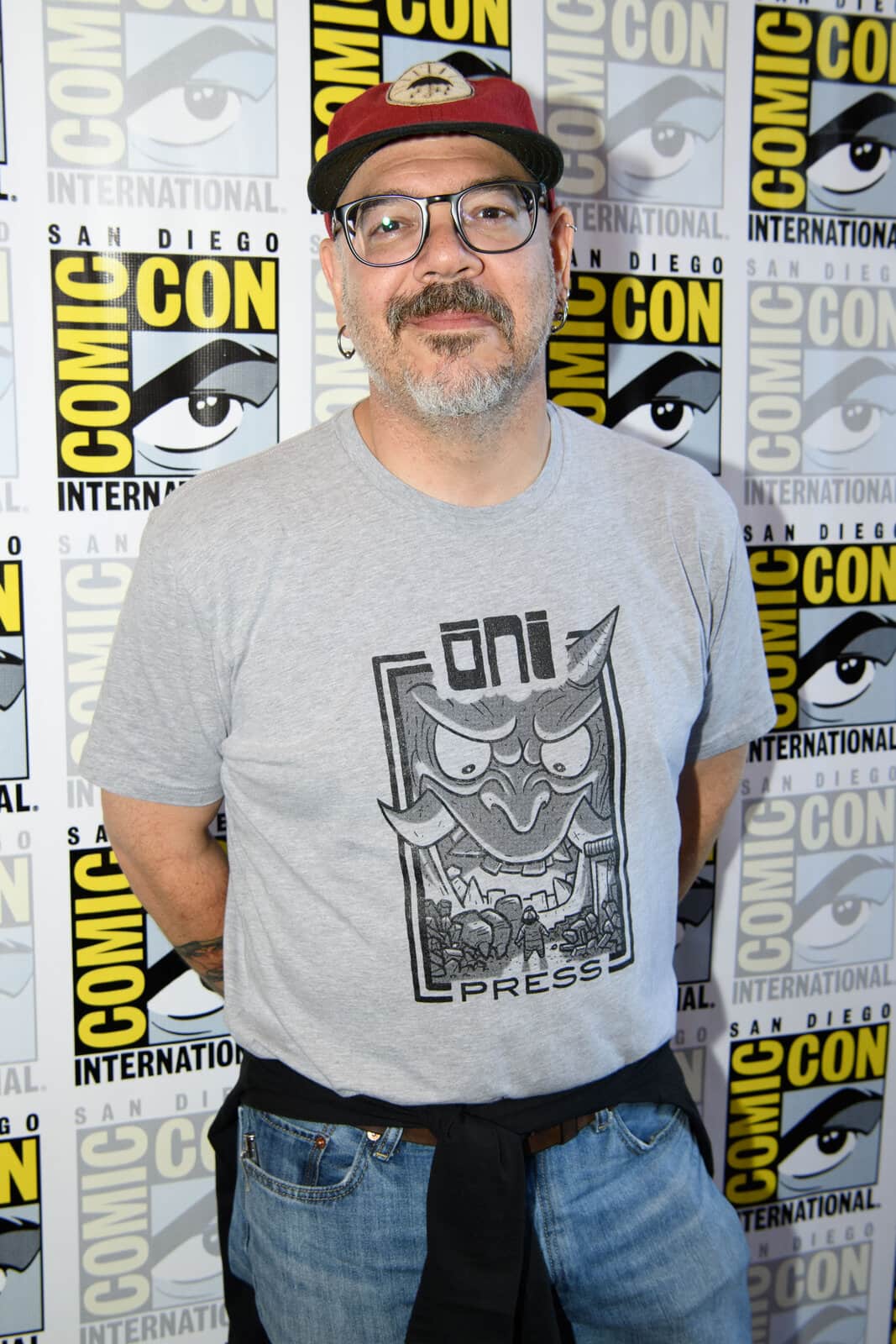 Theron will also reprise her role as Andromache of Scythia or Andy. Nile Freeman will still play the former U.S. Marine Kiki. Matthias will still play Booker, the French soldier who fought under Napoleon. Luka will still play Nicky, Chiwetel Ejiofor as James Copley and Van Veronica Ngo as Quynh.

Of course the alpha villain Harry Melling won’t be back since he died. But we’ll more than likely see some new characters to the cast. 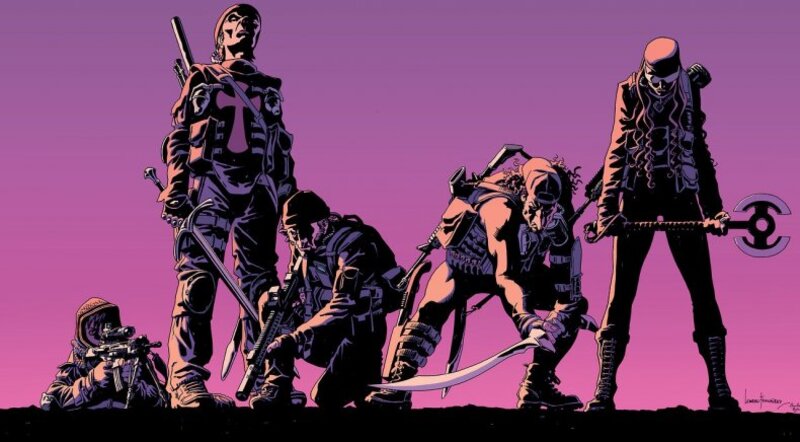 Charlize Theron told Variety that The Old Guard 2 will begin production in the first quarter of 2022. The film would probably arrive in theaters by autumn of next year at the earliest. But the film may arrive a little later due to everything that has to be done in post-production.

So there we have it! The Old Guard 2 is coming and so is most of the cast! Tell us what you thought of the first installment and your predictions for the next!