Viola Davis is truly one of the best talents of our generation, stunning us with her phenomenal acting in tons of movies throughout her career. It seems like any film she stars in is guaranteed to be great just based on her performance alone. While we haven’t seen her in a bit, the actress has proved she’s not taking any breaks as she’s working on a new project. Want to know what it will be about? Let’s take a look at all the deets here. 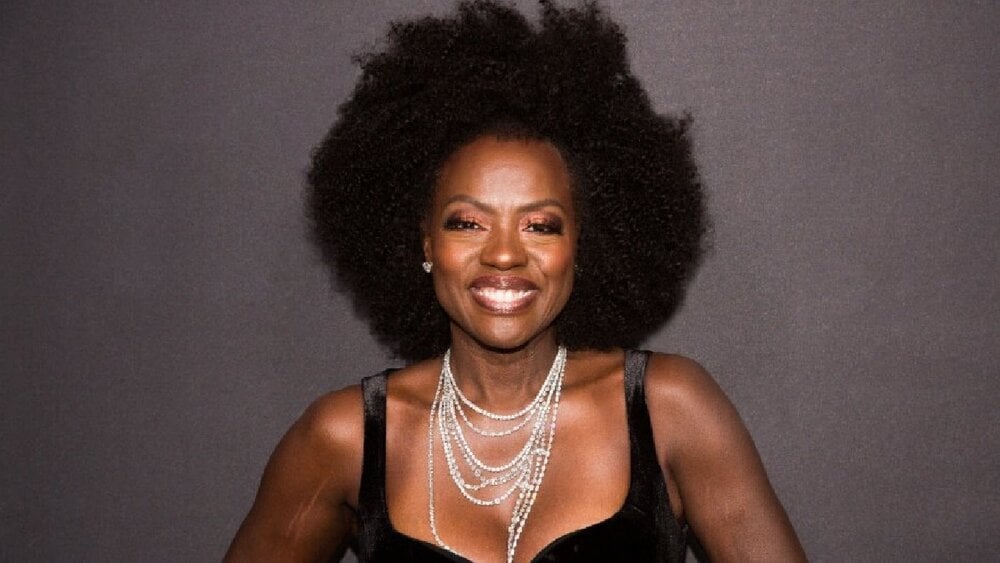 So what upcoming movies and projects has the legendary actress Viola Davis been working on as of recently? Just last year, the star stunned us with her great performance in Netflix’s Ma Rainey’s Black Bottom along with the late Chadwick Boseman. It turns out that Viola Davis is expected to star in the upcoming film titled The Woman King, which is rumored to be a historical epic from the production company TriStar Pictures.

And with such a talented performer like Viola Davis expected to be involved in the upcoming project, it only makes sense that the rest of the cast & crew that have been chosen to be a part of the new movie will also be incredibly talented. Gina Prince-Bythewood, who directed The Old Guard is also working on this new film along with Thuso Mbedu, one of the main stars from the show The Underground Railroad.

It also looks like Viola Davis is on board as one of the producers of the upcoming movie along with Julius Tennon via JuVee Productions, Maria Bello through her banner Jack Blue, and Cathy Schulman via Welle Entertainment. When it comes to the screenwriters for The Woman King, talents Maria Bello and Dana Stevens are taking on the task. From looking at the cast and crew alone, we already know this film is sure to be a hit. 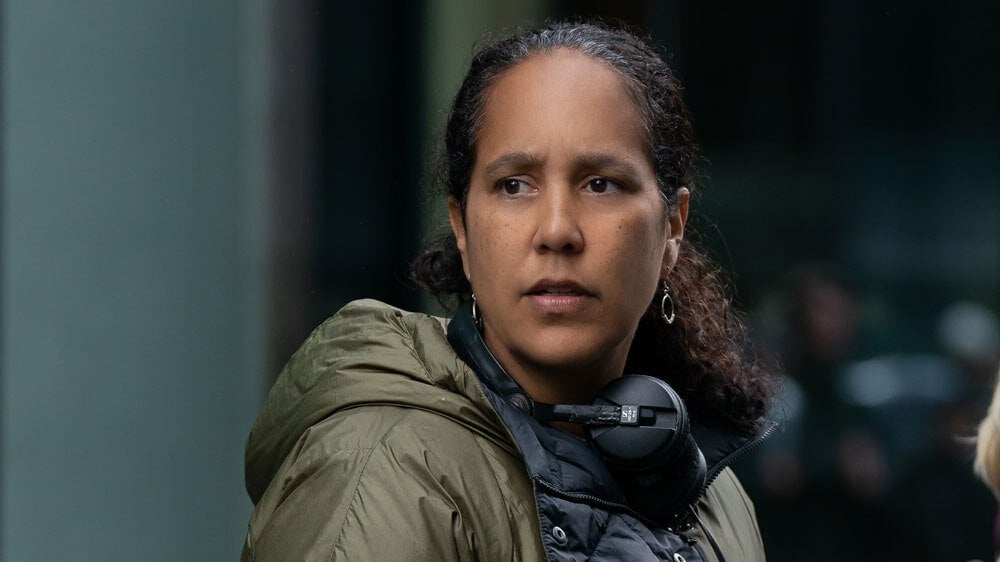 While we’re still not aware of everyone that will be on board in the cast as the project is still in its early stages, actress Lashana Lynch has just been officially cast along with Viola Davis, Lupita, Nyong’o, and Thusu Mbedu. Can we talk about an all-star cast? Lashana Lynch is expected to play a “charming veteran warrior”, according to The Hollywood Reporter. So what is the movie actually going to be all about?

The studio has announced that this upcoming film will be inspired by real events that happened in the Kingdom of Dahomey during the 18th and 19th centuries, which is one of the most powerful states in Africa. The plot will center around Viola Davis’s character, Nanisca, who is a general of an all-women military unit, along with Thusu Mbedu’s character Nawi, who is one of the courageous and headstrong recruits in the military.

The Hollywood Reporter writes that together, the two women “fought enemies who violated their honor, enslaved their people, and threatened to destroy everything they’ve lived for”. Considering Viola Davis has always stunned us in her past movies and projects, we’re sure that this is going to be another spectacular hit. Oscars and Golden Globe awards, are you already planning for their nominations yet? We sure are. 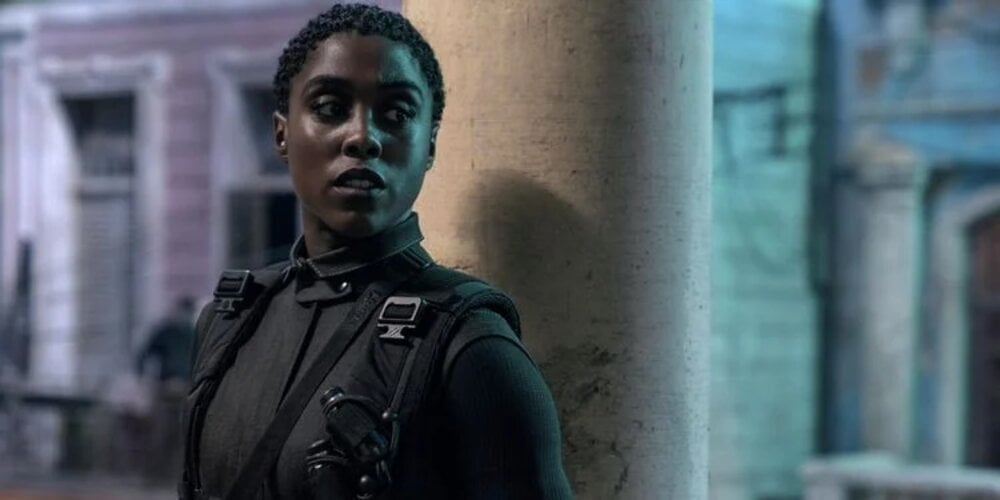 When it comes to Lashana Lynch’s role in the film, director Gina Prince-Bythewood gushes that “Lashana is next-level dope. Not just her incredible chops, but who she projects to the world.  She embodies these true-life warriors and we are so lucky she is coming to play”. Lashana Lynch broke out as a star when she first starred alongside Brie Larson in the hit Marvel movie Captain Marvel.

This Viola Davis film is definitely going to be one of our most highly-anticipated movies for sure. Will you be watching this movie once it comes out? Let us know your thoughts in the comments.