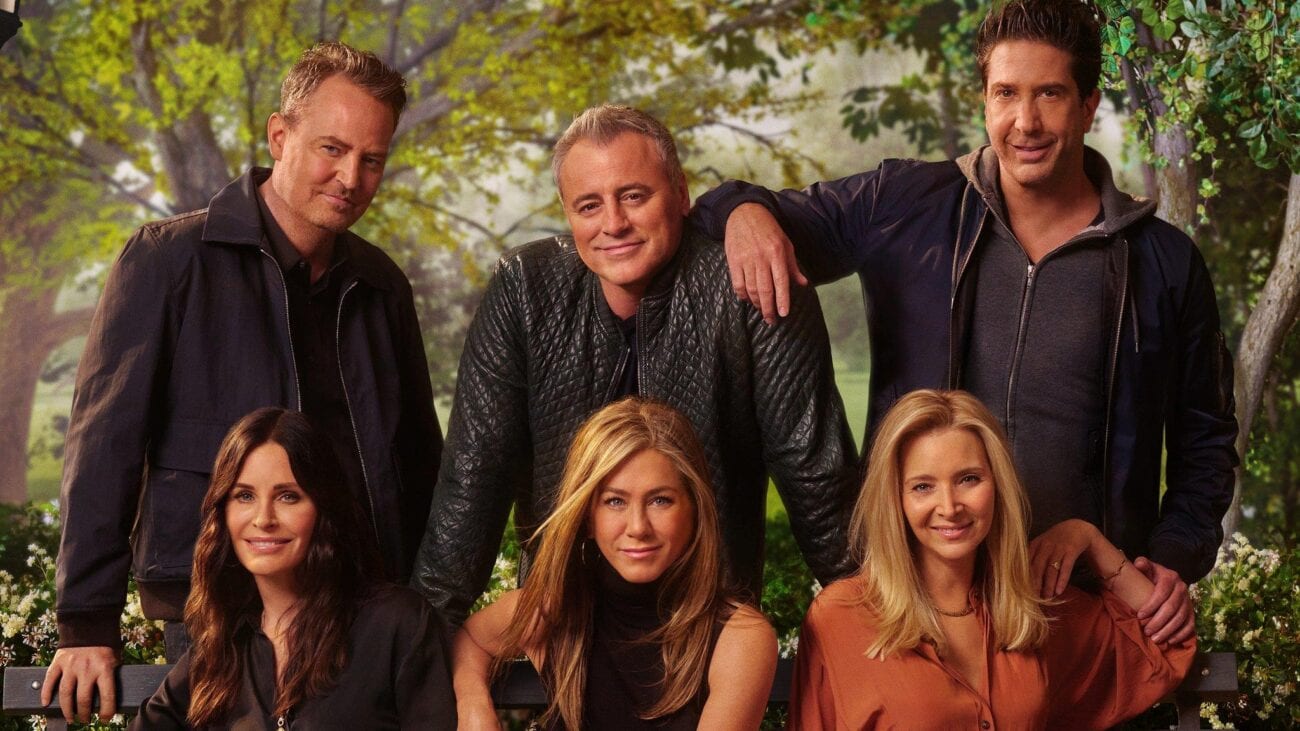 Was Matthew Perry tortured on ‘Friends’? Here’s what “Rachel” has to say

Fans around the world were overjoyed when HBO Max announced that they would be producing a two-part Friends reunion, reuniting our favorite actors & actresses from the NBC sitcom, which ran from 1994 to 2004. The special managed to garner the talents one final time of Jennifer Aniston, Lisa Kudrow, Courteney Cox, David Schwimmer, Matt LeBlanc, and even Matthew Perry.

While many of us didn’t know what to expect out of this reunion, we were overjoyed nonetheless to see Rachel and her cast of Friends return to their iconic sets from which we recognize them best. However, what perhaps was most surprising was the return of Matthew Perry, who’s knowingly had many struggles related to mental illness and substance abuse over the years. Luckily, fans embraced him as warmly as his castmates.

However, much to our surprise, the Almost Heroes actor, who portrayed the witty & sarcastic Chandler Bing on the NBC sitcom for ten seasons, admitted that he often felt “extreme pressure” to make sure all of his jokes landed. “To me, I felt like I was going to die if they didn’t laugh,” Perry shared. “And it’s not healthy, for sure.” Now, because of this, his good friend Rachel (I.e. Jennifer Aniston) has spoken out on the matter! 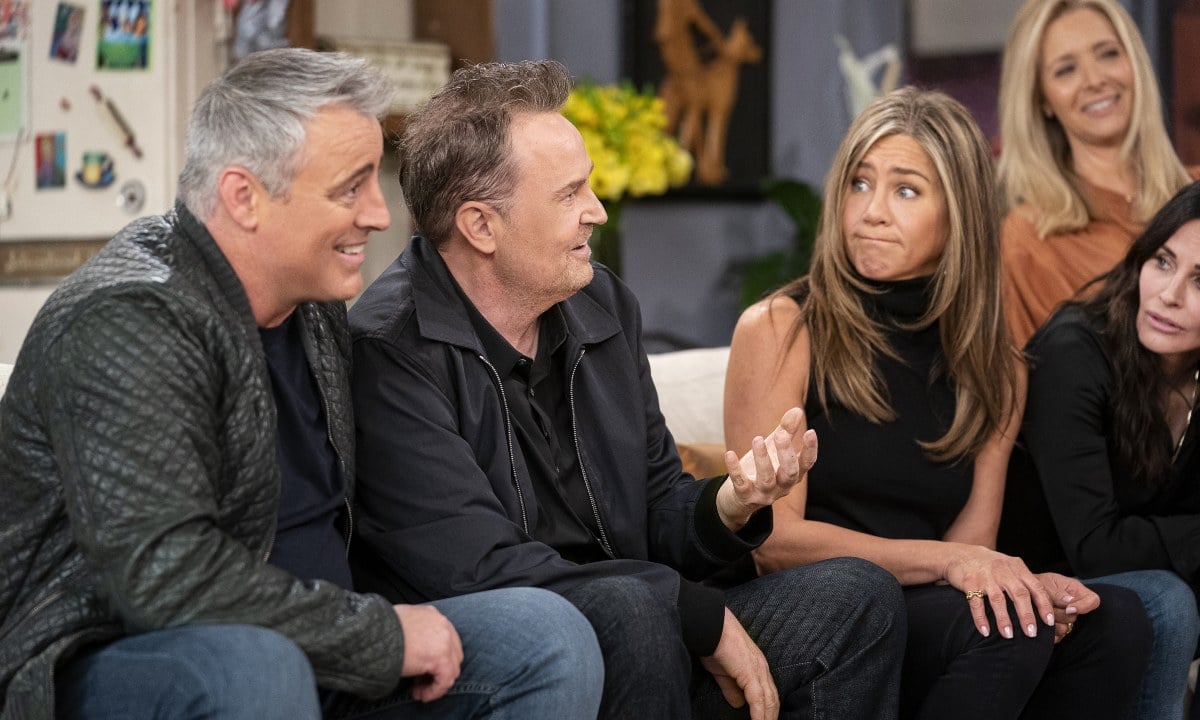 In a recent interview with Today, Jennifer Aniston, who played the character of Rachel on Friends, disclosed how she had no idea about her co-star Matthew Perry’s on-set struggles, noting how it was something that she was completely unaware of. Quite honestly, we were just as shocked as Rachel herself.

“I didn’t understand the level of anxiety and self-torture that was put on Matthew Perry, if he didn’t get that laugh, and the devastation that he felt,” Aniston shared. “It makes a lot of sense.” All of this, of course, aligns perfectly with a recent confession made by Friends star Matthew Perry, who uncovered his deep & dark past which led to some heavy internal battles.

Perry, who recently split from his fiancee Molly Hurwitz, has long spoken out about his mental health struggles, which include addiction issues. In 2016, he told BBC Radio 2 that he couldn’t remember filming several seasons of Friends due to his substance abuse problem. “Somewhere between season 3 and 6, I was a little out of it,” he said. However, the actor claims he’s in a much better place in more recent years. 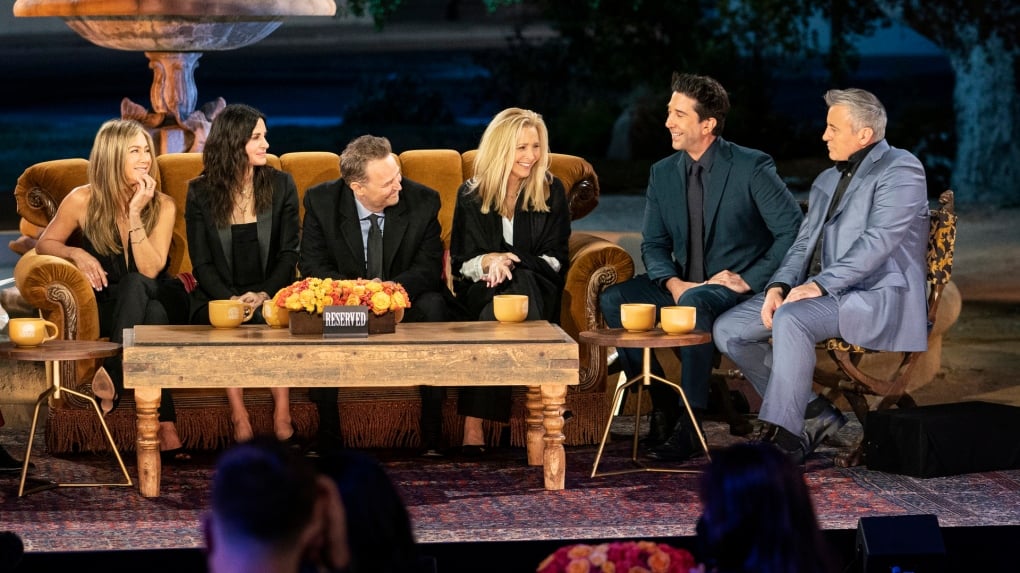 In the era of reboots in reunions, it was amazing to finally see the cast of Friends reunite on the HBO Max platform, coming together and visiting old filming locations on the Warner Brothers lot. Even better? This Friends reunion not only featured the original six friends, but also had many surprises from previous guest stars on the show, such as Tom Selleck, as well as shocking cameos during hilarious sketches such as a Friends modeling show, which featured the talents of Cindy Crawford and Justin Bieber.

However, surprises aside, it is clear that many fans had the most joy seeing Matthew Perry hanging out with his co-stars once again, seemingly doing better mentally after facing a rough two decades of mental illness and substance abuse. In fact, many fans were concerned for Perry given his slurred speech throughout the reunion, to which Perry immediately addressed his critics to let him know he had recent “dental work”.

That being said, while the reunion was pure joy & bliss for those who grew up watching Rachel, Chandler, Ross, Joey, Monica, and Phoebe, it was hard to learn that this will likely be the last time we’ll see the original six castmates at their old stomping grounds, revealing that they’re unwilling to give in to the popular streaming trend of rebooting television classics.