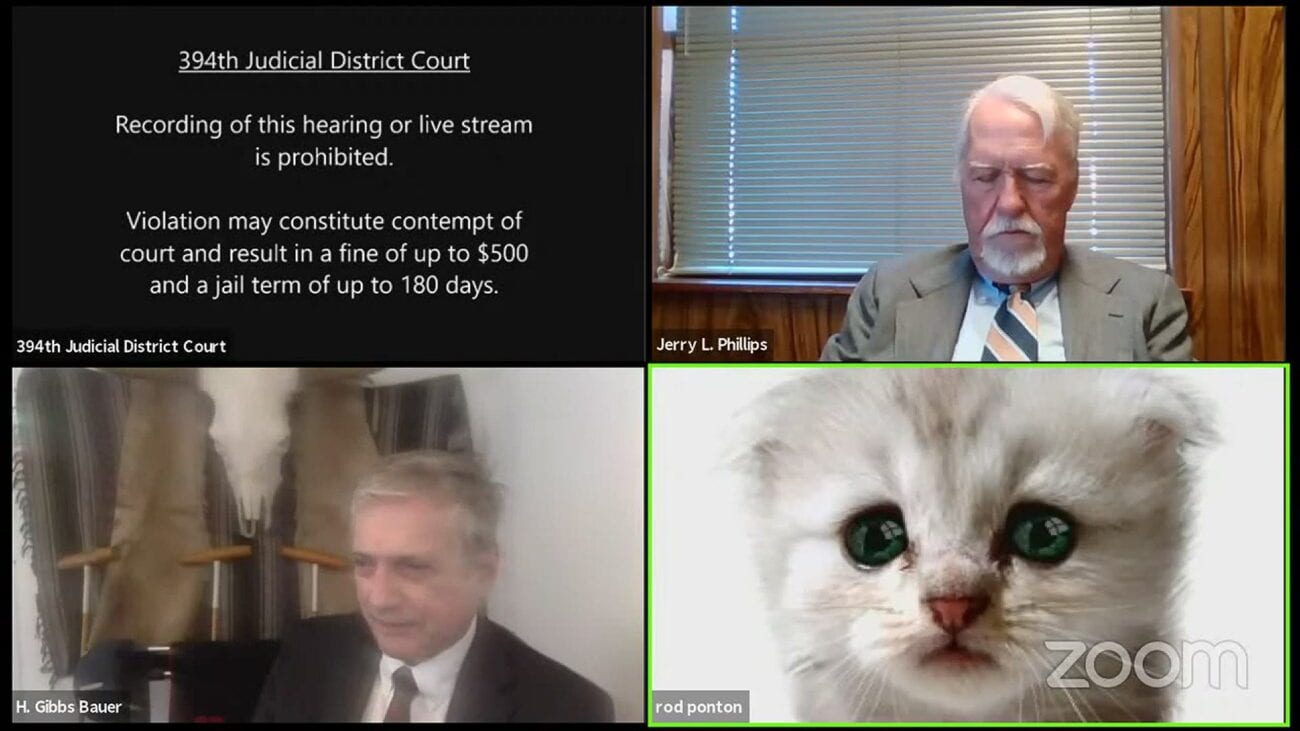 When funny cat pics go too far: The lawyer showing up to court as a cat

Court is definitely not the cat’s pajamas for many, but this Zoom flub is giving us so much joy. Even if the lawyer it happened to was meow-tified at first. Okay, we promise we won’t be making too many cat puns for this article, but with the abundance of funny cat pics in the world? We can definitely take a moment to enjoy things, right? Right. It’s just the sort of life we all live in a pandemic.

But how did this Texas lawyer end up stuck with a funny cat pic filter on Zoom? Did the cat really get the tongue of those in court? We’re diving in to hear the entire story, which is honestly the most pure thing we’ve heard in awhile. And also kudos for everyone keeping a straight face because that could never happen on our end.

In a pandemic, many people are doing their best to work from home if they can. Amongst them are attorneys, who are exchanging their courtroom appearances for Zoom conferences. Many of them are trying to keep the dignity of court, but there’s hiccups along the way. Like a Florida judge reminding lawyers to at least look professional from the waist-up.

Still a funny cat pic filter? That’s a new one for an accidental flub. “I’m not a cat,” promised attorney Rod Ponton to Judge Roy Ferguson. He signed on for a court case at the 394th Judicial District Court with the filter on. Ponton told Buzzfeed News that he logged onto Zoom from a secretary’s computer and didn’t know how to turn the filter off.

In the 34-second clip, you can see the animated funny cat pic work overtime as Ponton tries to figure out how to remove the filter. When that didn’t work, he told Judge Ferguson, “I’m prepared to go forward with it.” Honestly? Kudos to every involved in that Zoom call because, oh boy, we cannot promise the same sort of straight face with this all going on. 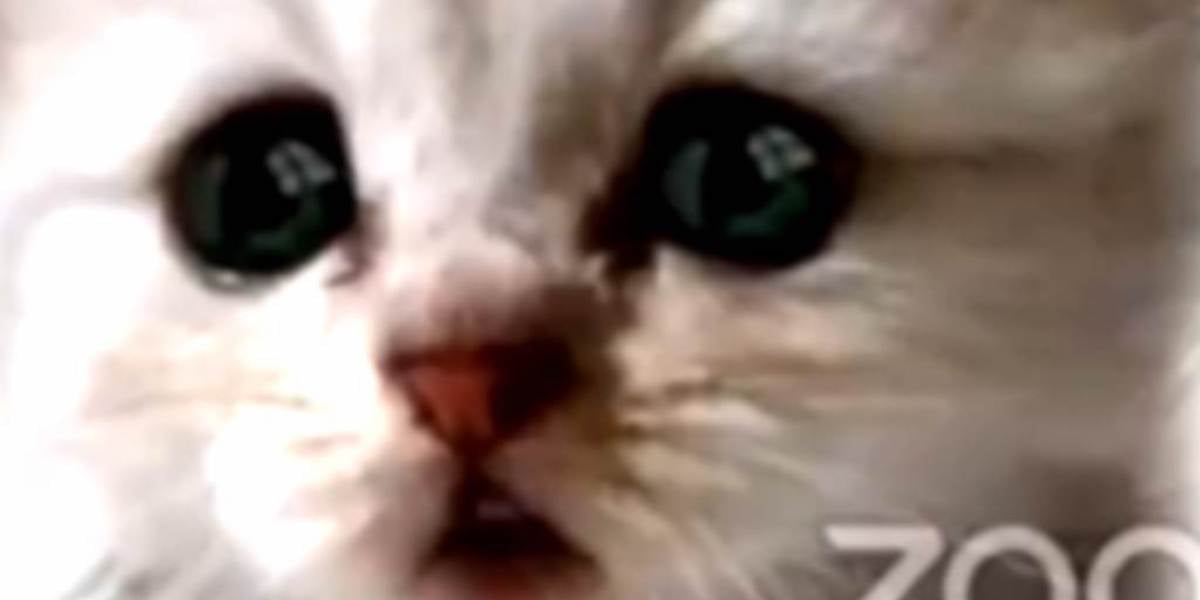 So did they fix it?

Good news! Judge Ferguson figured out how to remove the filter from the Ponton’s Zoom call. He walked the attorney through the process. Ponton said to Buzzfeed News, “The judge figured out how to take the filter off and remove it, and miraculously my less humorous, old guy image appeared during the hearing.” Judge Ferguson feels like helping the attorneys through Zoom snafus is just a new part of his job.

Ferguson said, “That’s part of my job now in the pandemic — to fix everything that can go wrong.” According to the Washington Post, “The 394th Judicial District has no IT department and covers a roughly 25,000-square-mile rural area of western Texas nestled between Mexico and New Mexico.”  That means that Judge Ferguson has pretty much seen everything and helped with everything at this point.

Ponton, once he got over the embarrassment, has a pretty good philosophy about the whole situation. He said, “If the country can pause for a moment & chuckle at a computer snafu at my expense, I’m glad. It’s been a stressful time.” That’s putting it mildly, but good on Ponton for having a good sense of humor about the whole viral situation. 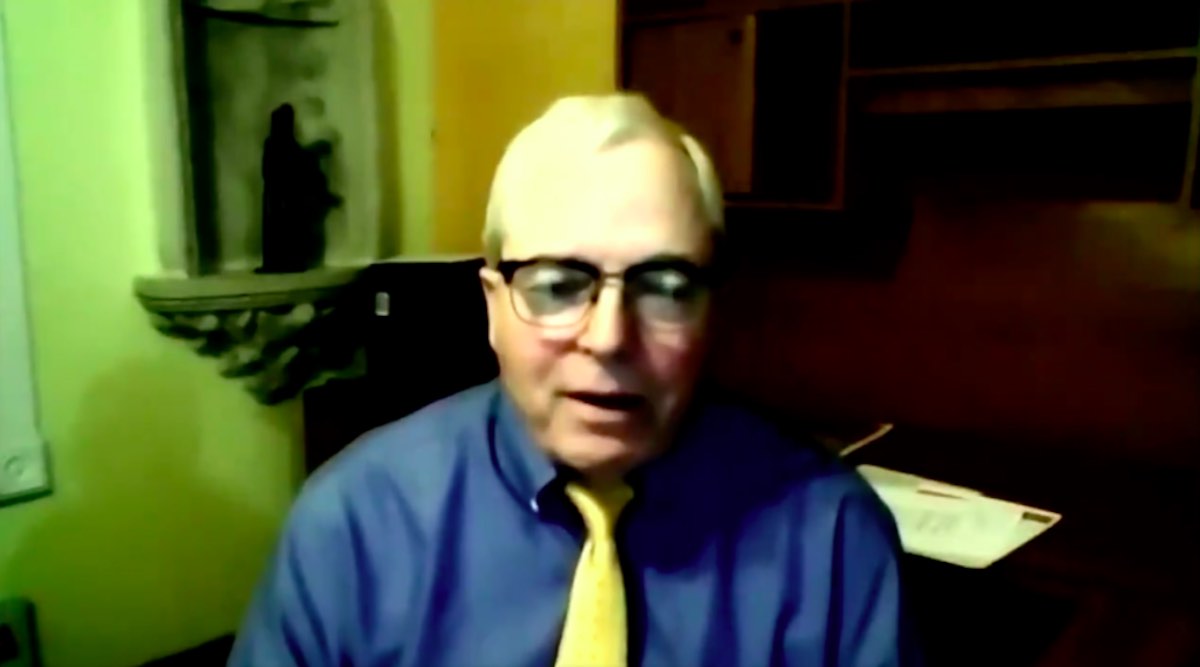 Why does the funny cat pic lawyer look familiar to me?

If you’re a true crime aficionado, then chances are you’ve seen Ponton in the Netflix docuseries, The Confession Killer. He was interviewed for the series because he was the former attorney of serial killer Henry Lee Lucas, who confessed to hundreds of murders, which remain in dispute. Lucas was eventually convicted of three.

Amazing to go from The Confession Killer to a funny viral cat pic video, huh? What a world we live in in 2021. 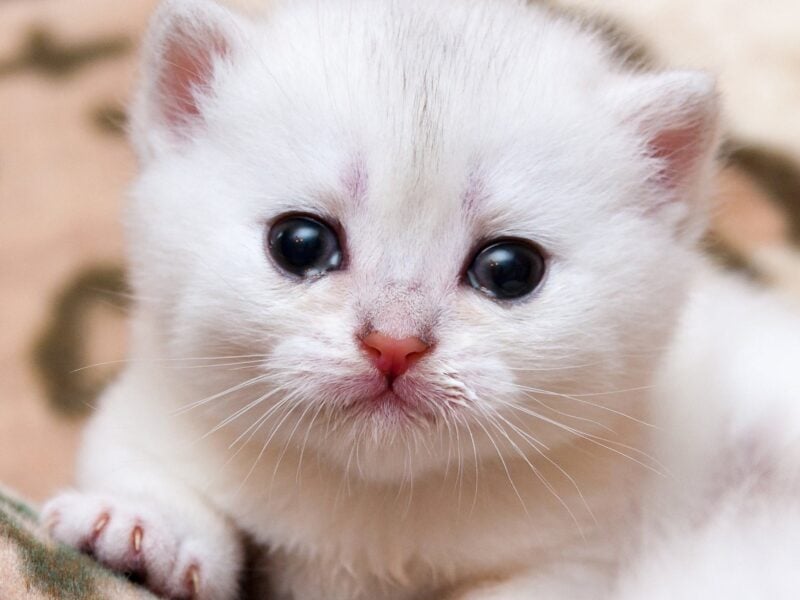 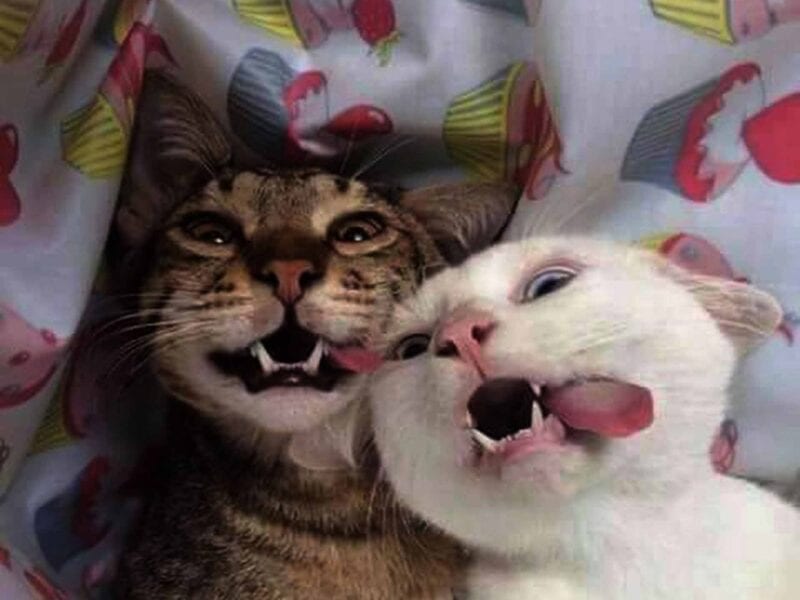 Still bored? These cat gifs will spice up your group chats 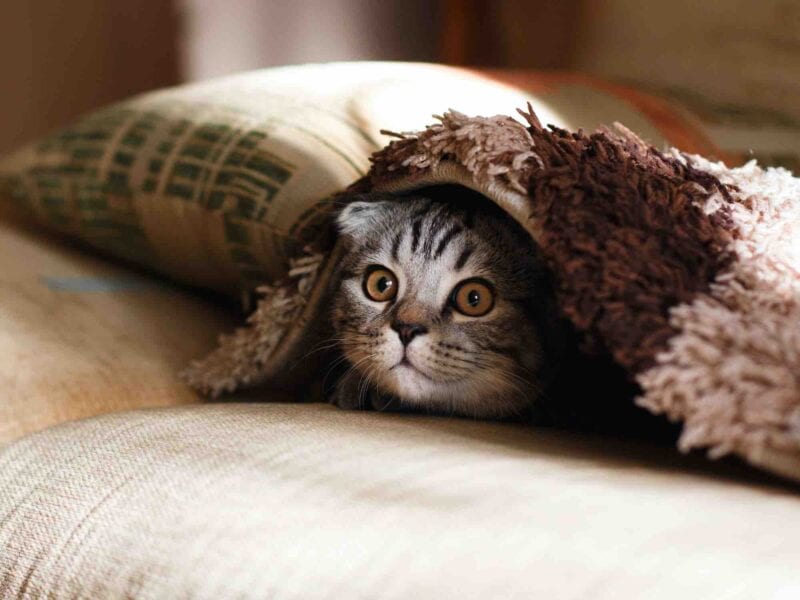 Missing the great outdoors? All the funny cats who love quarantine