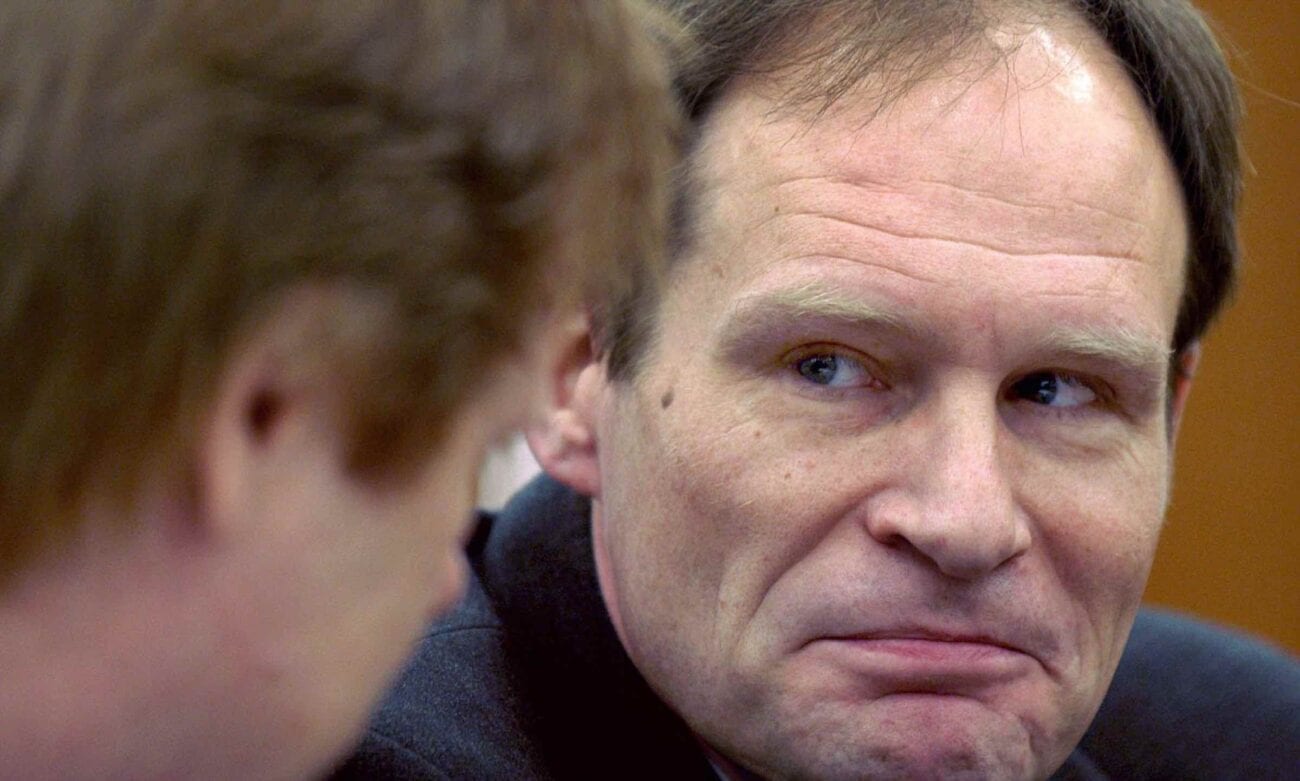 The Internet has done a great many things, but it’s also been a part of a great many crimes over the years. We’ve all heard of the Craigslist Killer for example or the “Cannibal Cop”, who was convicted based on what he said online without doing the thing. Nothing was quite so disturbing as the case of Armin Meiwes.

In 2001, Armin Meiwes, who worked as a computer technician, placed an ad online. He asked for a “young, well-built man who wanted to be eaten”. He wanted to fulfill a fantasy and, well, someone answered. This is that story. 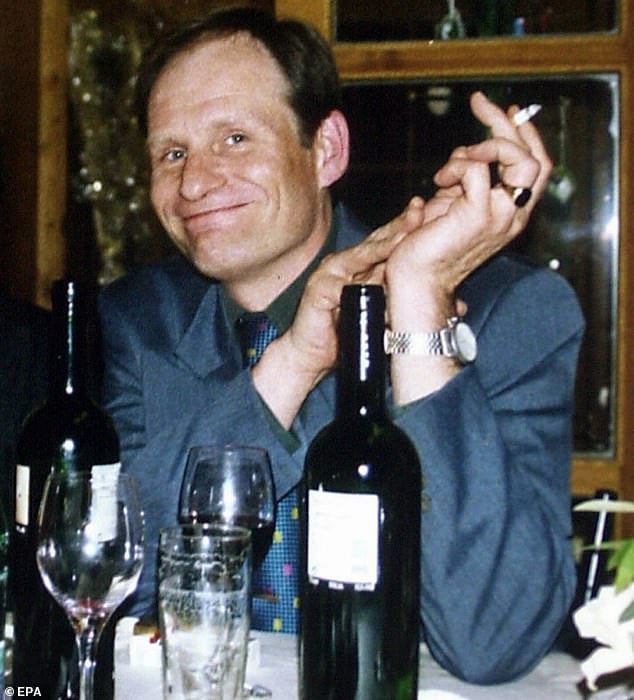 The thing about Meiwes is that he didn’t seem like the type of person to want to eat another. Anyone who delves into the world of true crime or watched an episode of Criminal Minds will tell you that doesn’t mean much. Meiwes had a good job, mowed his neighbor’s lawn, helped friends repair their cars, and hosted dinner parties.

Meiwes had a fantasy about cannibalism. He craved human flesh. So, like many people with a fantasy, he went online looking for someone who wanted to join him in it. So he went to a cannibal fetish website, which is a thing that exists, and posted an ad for a victim. 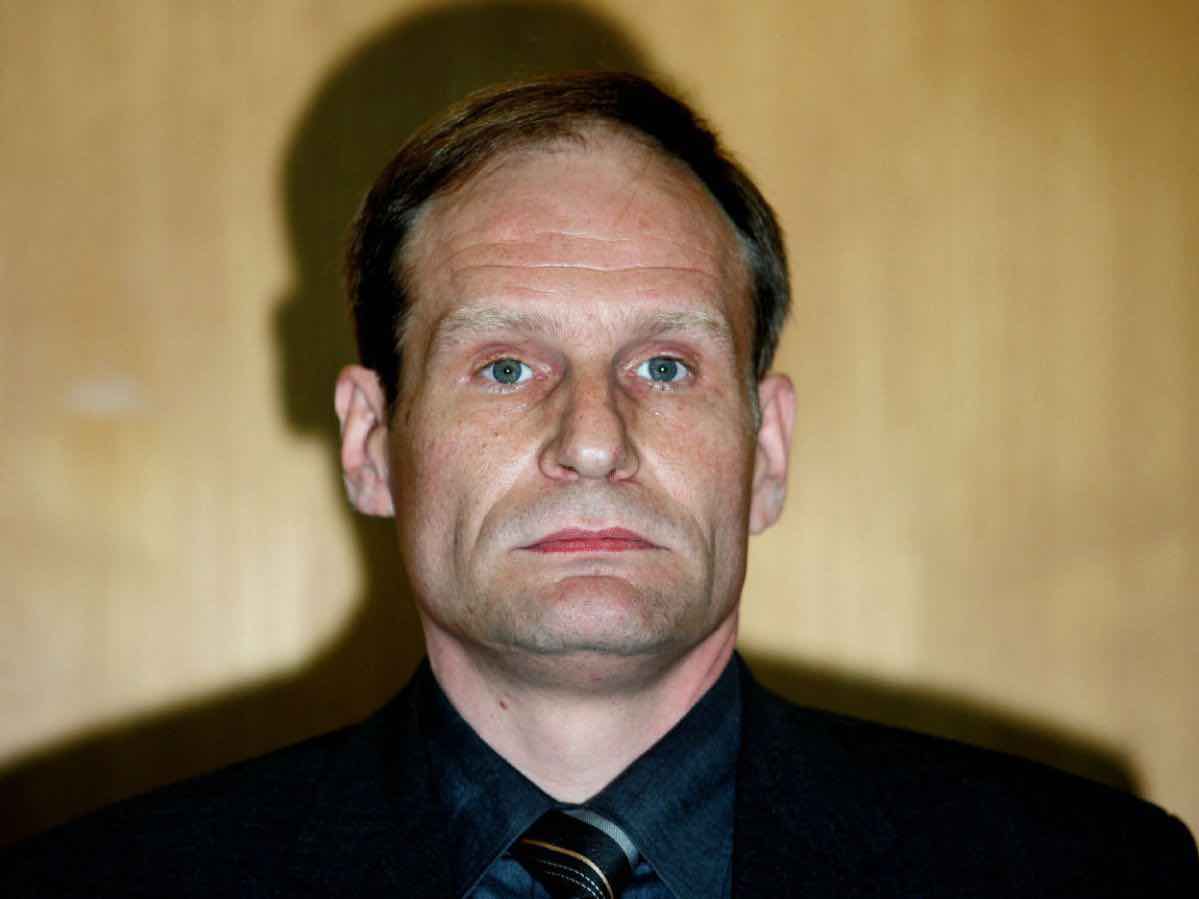 People answered, but many backed out when they realized that he was serious about it.

An engineer from Berlin named Bernd Jurgen Armando Brandes answered the ad. As much as Meiwes wanted to eat someone that was much as Brandes wanted to be eaten. 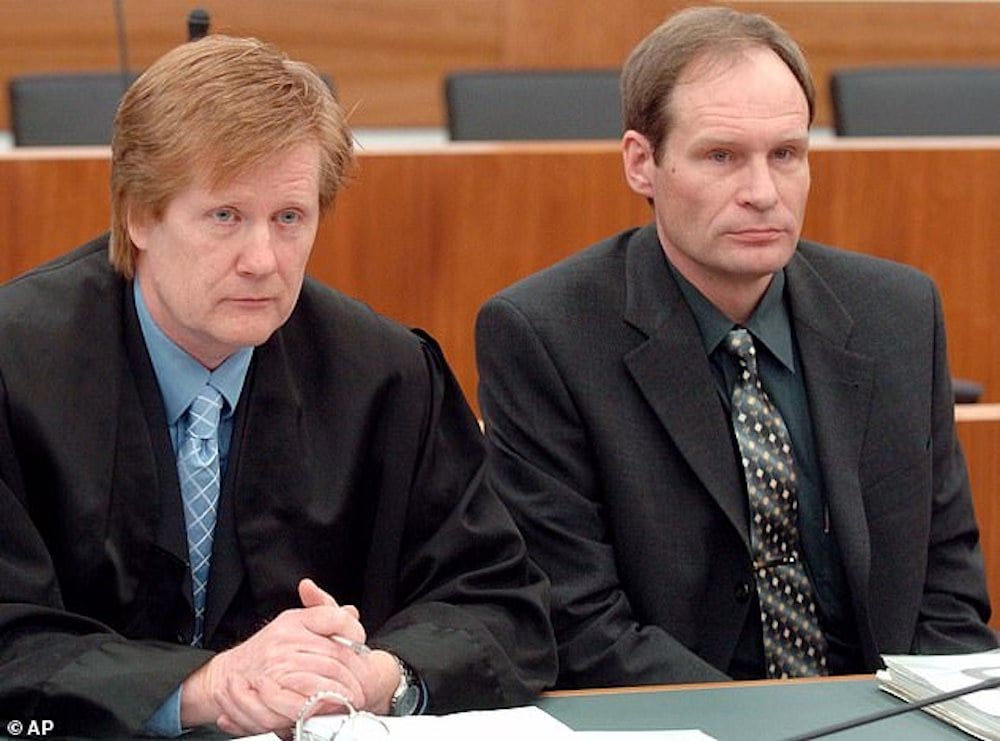 On March 9, Brandes went to Meiwes home where he took a fistful of sleeping pills and downed it with a half bottle of schnapps. He then laid down in Meiwes bathtub where Meiwes filmed everything. He started by severing Brandes’s penis and cooking it for them to share as Brandes wanted to try his own flesh.

Meiwes burned the appendage, however, and fed it to his dog. Brandes only had a bite of himself before the blood loss made him too weak to continue on. Meiwes then drew Brandes a bath, read a book, and checked on periodically to see if he died. When Brandes fell unconscious from blood loss, Meiwes stabbed him in the throat. 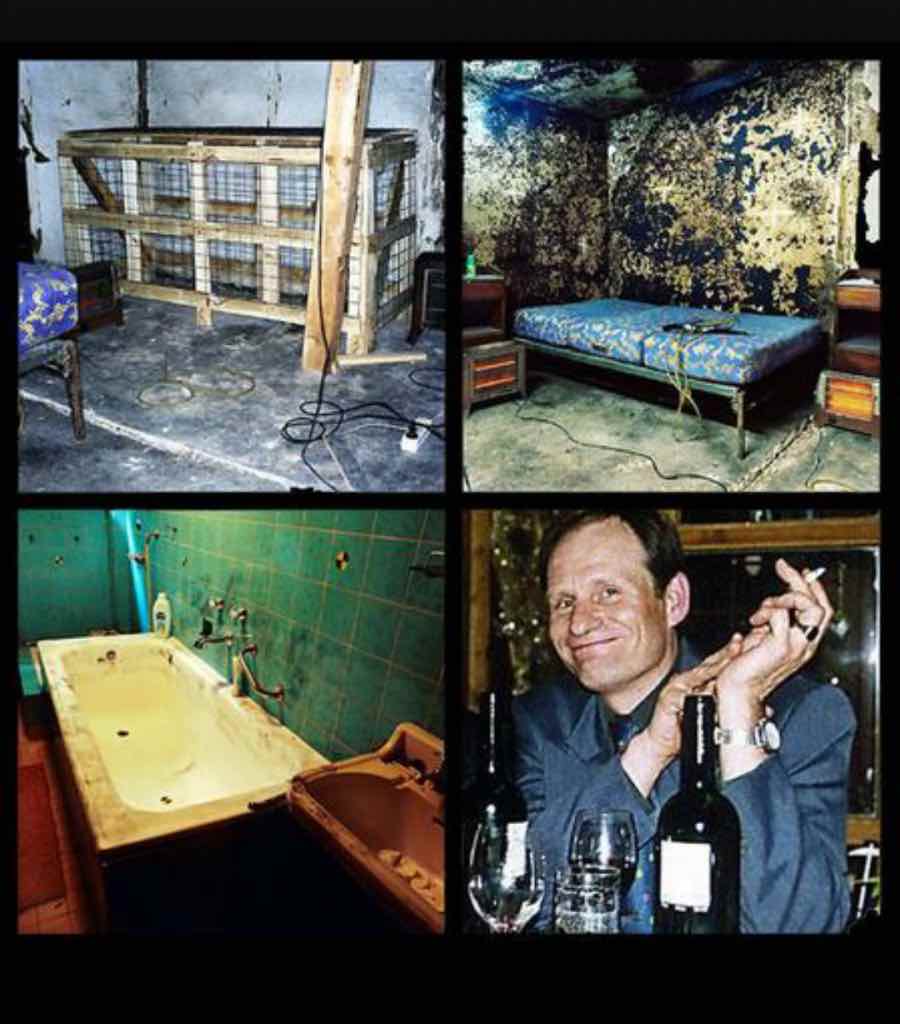 Brandes’s death took about four hours. Meiwes hung his body on a meat hook and got to work. Over the next ten months, Meiwes devoured over 40 pounds of Brandes flesh. He was finally caught in Dec. 2001 when a college student found a new ad Meiwes posted looking for a new victim. Police were called. Body parts and the videotape were found in Meiwes’ home.

Meiwes confessed to the murder and cannibalism. 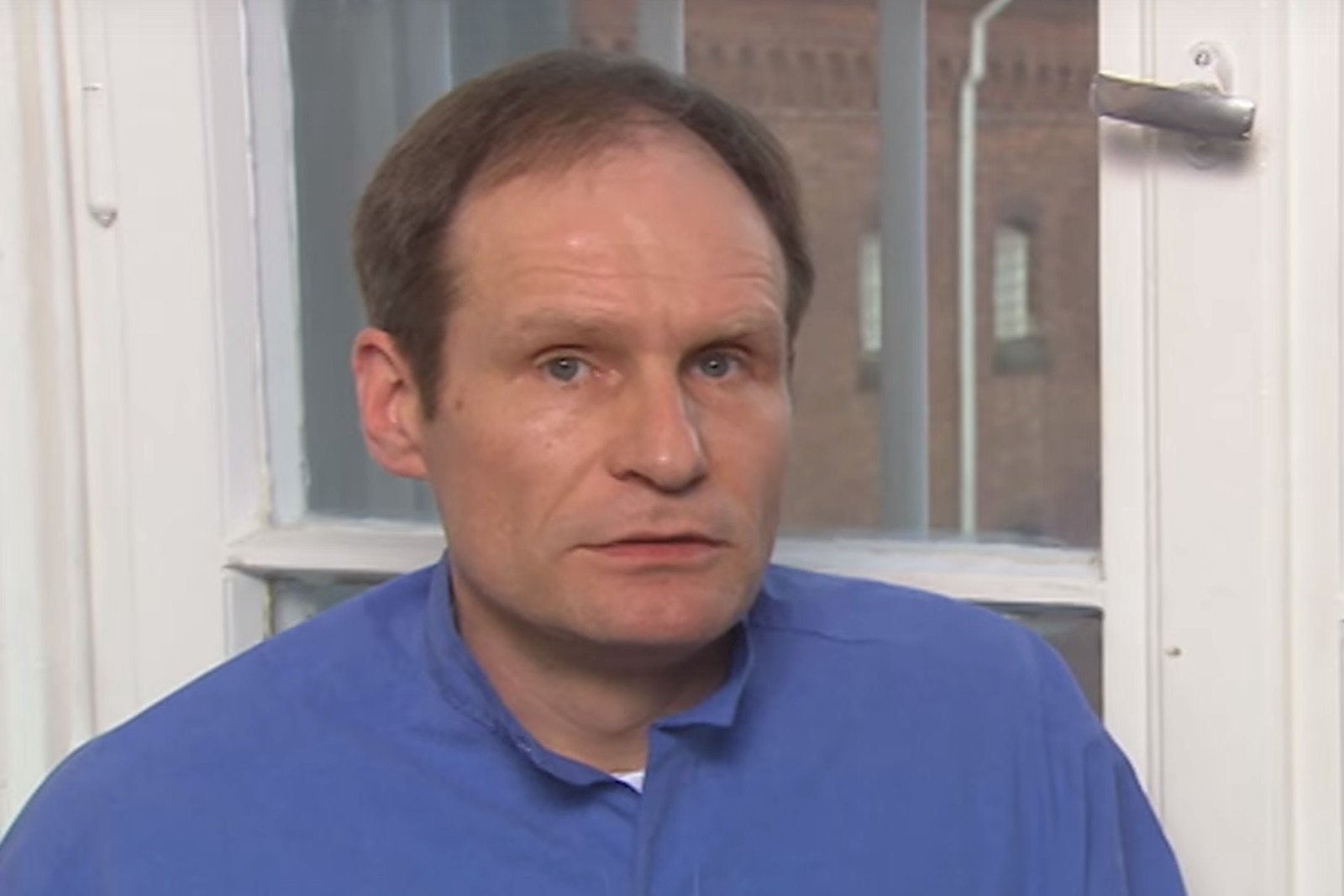 What happened to Meiwes?

While in prison, Meiwes has become a vegetarian.