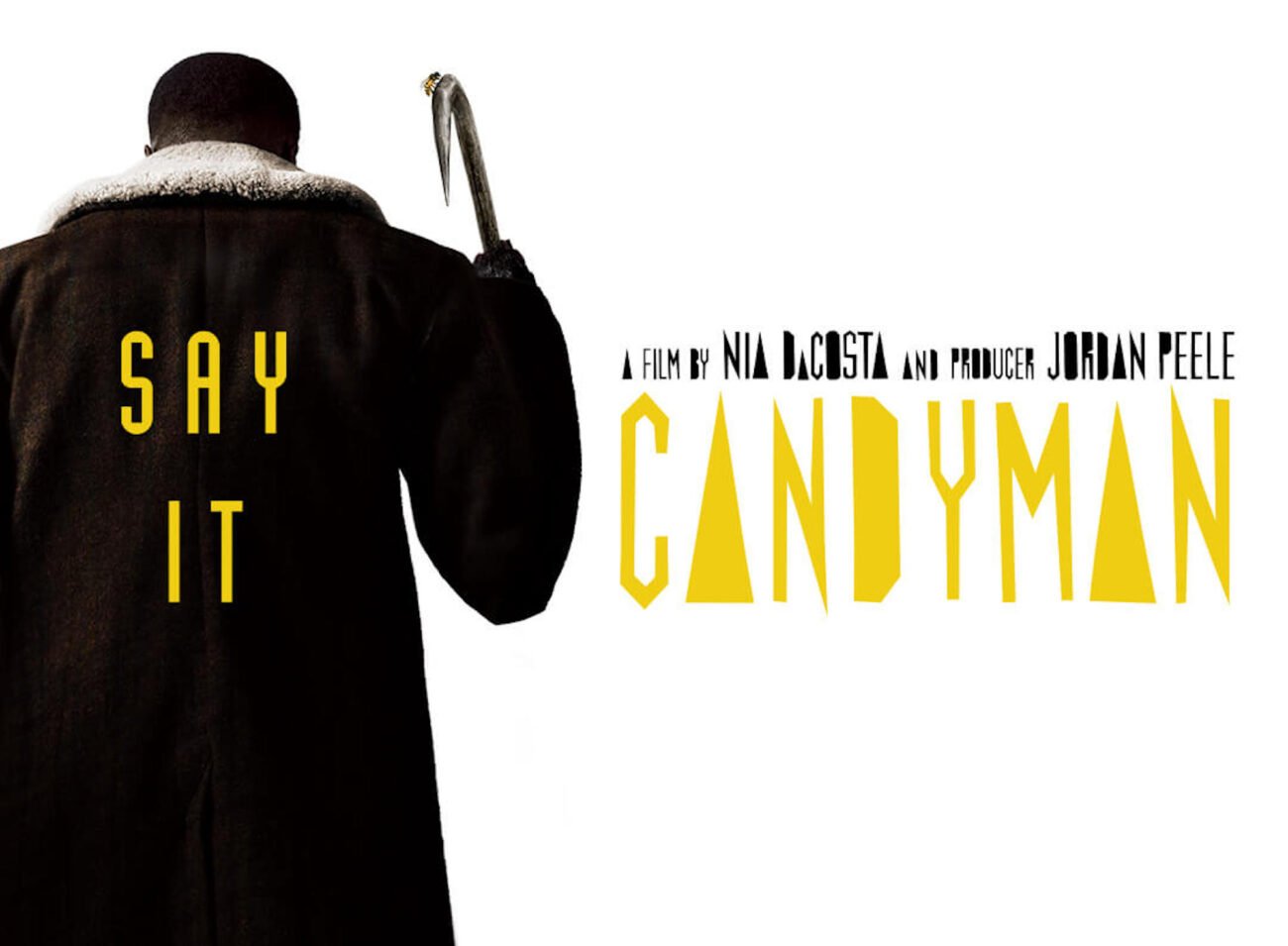 As August comes to a close, folks across the country are beginning to see Halloween in the distance. As people’s minds turn to jack-o-lanterns & candy apples, horror movies are about to become king of the theater for a month or two. In the whirlwind of reboots, remakes, and sequels plaguing Hollywood, horror is quite possibly the only genre which comes out on top.

After all, horror thrived off franchises long before the MCU and whenever Hollywood deemed them the only avenue for major motion pictures to exist. Spooky season 2021 is on its way, and horror heads are wondering what they can expect from the months ahead.

Perhaps the longest awaited horror movie of the 2021 season is the upcoming reboot of Candyman. The original film from 1992 has been burned into the minds of horror fans everywhere since they first laid eyes on the bee-covered historical horror show, and the hook-wielding ghoul many of us are just getting over is coming back this Halloween season. So what’s the scoop with the new flick? Here’s what we’ve found. 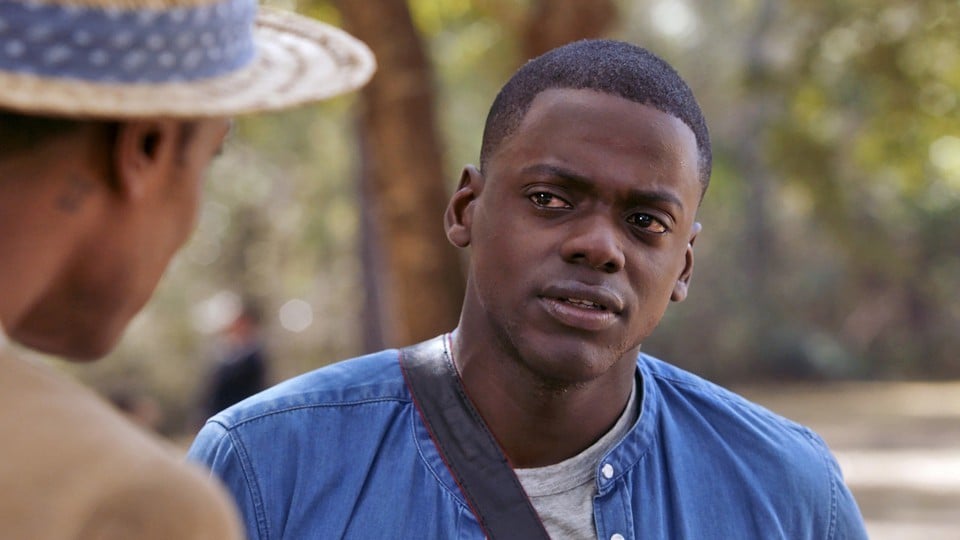 The first trailer for the new Candyman dropped last year and people were already buzzing (get it?) about the remake.

Probably what got people going the most was seeing Jordan Peele’s name attached to the project. Horror has been sort of trendy the past few years, with the ever growing popularity of A24 arthouse horror stories like 2018’s Hereditary & 2015’s The Witch.

However, perhaps the big moment for the latest horror trend came back in 2017 when Jordan Peele dropped Get Out on audiences.

Horror fans know the genre can do much more than bring audiences a bloodbath. However, Get Out brought the next generation a contemporary horror tale bursting with subtext and with enough to say to have analysts closely read the film’s script for years to come. When people saw Peele’s name during the Candyman trailer, the ears of cinephiles definitely perked up. So what else can we expect from the new flick? 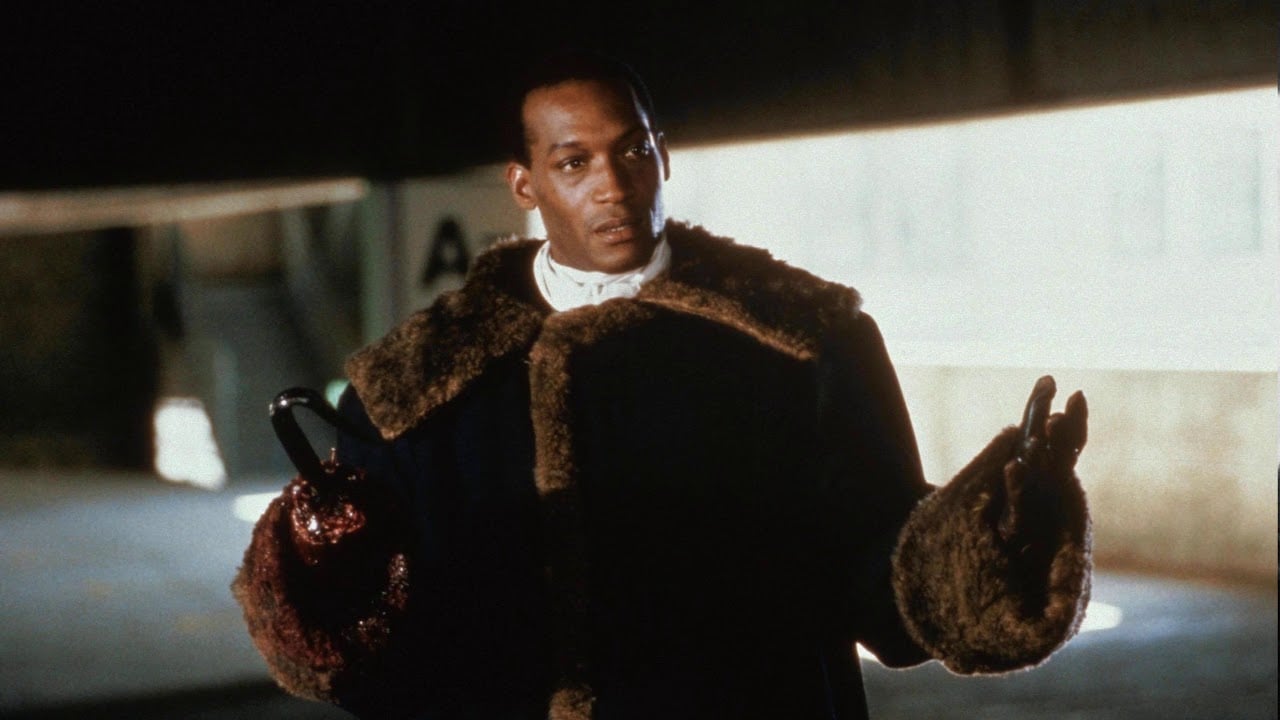 The new Candyman will still have the skeleton framework as the original 1992 classic.

We’ll still be in Chicago, exploring the run down projects in which the story of the Candyman originates. Furthermore, we’ll have the eerie folklore of the Candyman, which says if you say the ghoul’s name five times in the mirror, he will show up and kill you. Furthermore, the reboot will bring some of the unequivocal magic of the first film.

To the delight of horror purists everywhere, Tony Todd is confirmed to reprise his role as the titular Candyman in the remake.

We don’t get a good glimpse of the actor in the Candyman trailer, but we aren’t too concerned, and the little we see only allows our anticipation for the reboot to grow more intensely. However, there are definitely some new additions to the remake, and the re-telling will give an updated Candyman along with some of the important factors of the first flick. 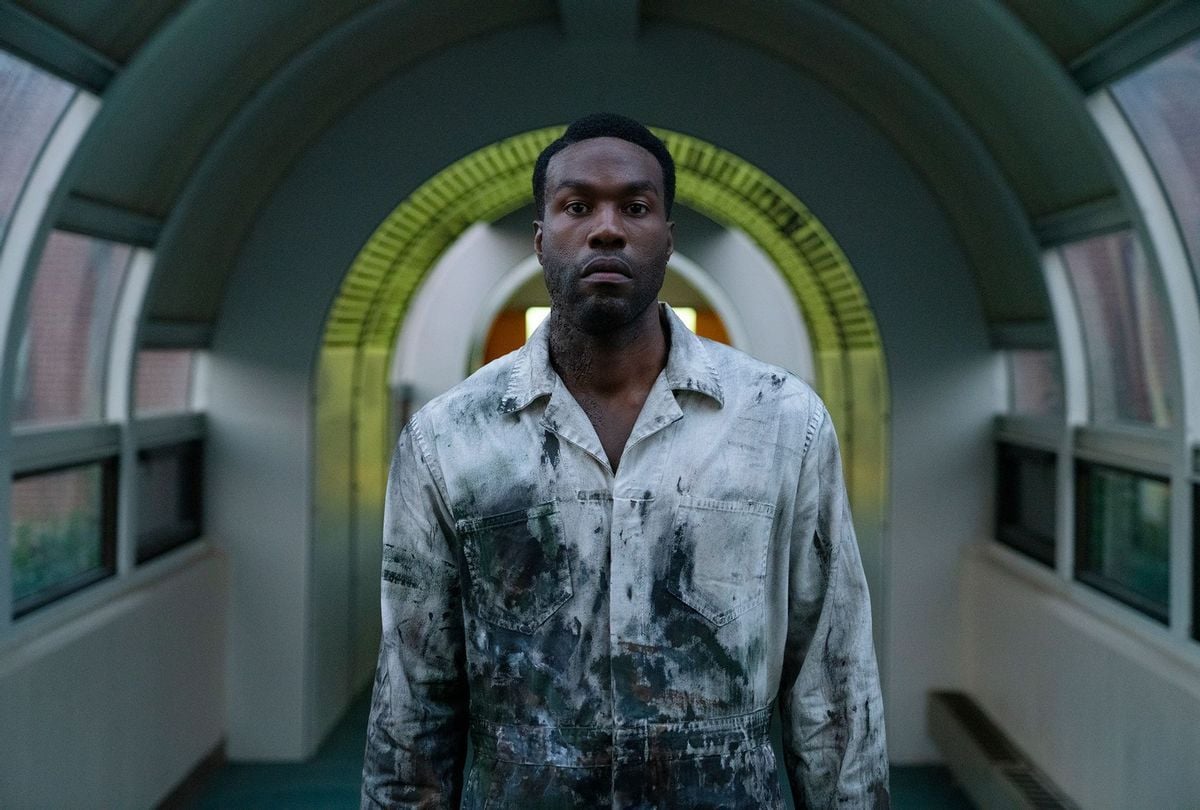 USA Today spoke to Yahya Abdul-Mateen in a report released Wednesday about the Candyman remake. Abdul-Mateen is starring in the new movie, which veers greatly from the original which follows  a white woman reporter investigating the legend of the Candyman.

The original film is rich with subtext about racial issues in the U.S., and it is only fitting that the remake will more accurately unpack these issues with a less whitewashed cast and re-telling.

Abdul-Mateen pointed out in his discussion with USA Today the lasting relevance of the Candyman story, which deals with a forgotten lynched slave-turned high class painter. He told reporters there’s always a reference point for Candyman in history, “whether it was 1992 when the (original) film came out, I believe that was around the time of the turmoil from the Los Angeles riots … to present day”.

As we can see in the trailer, 2021’s Candyman will show an updated version of the Candyman story in present day, but with all of the complex issues of the original film. Candyman drops in theaters Friday August 27th.

What’s your favorite horror reboot? Sound off in the comments below!