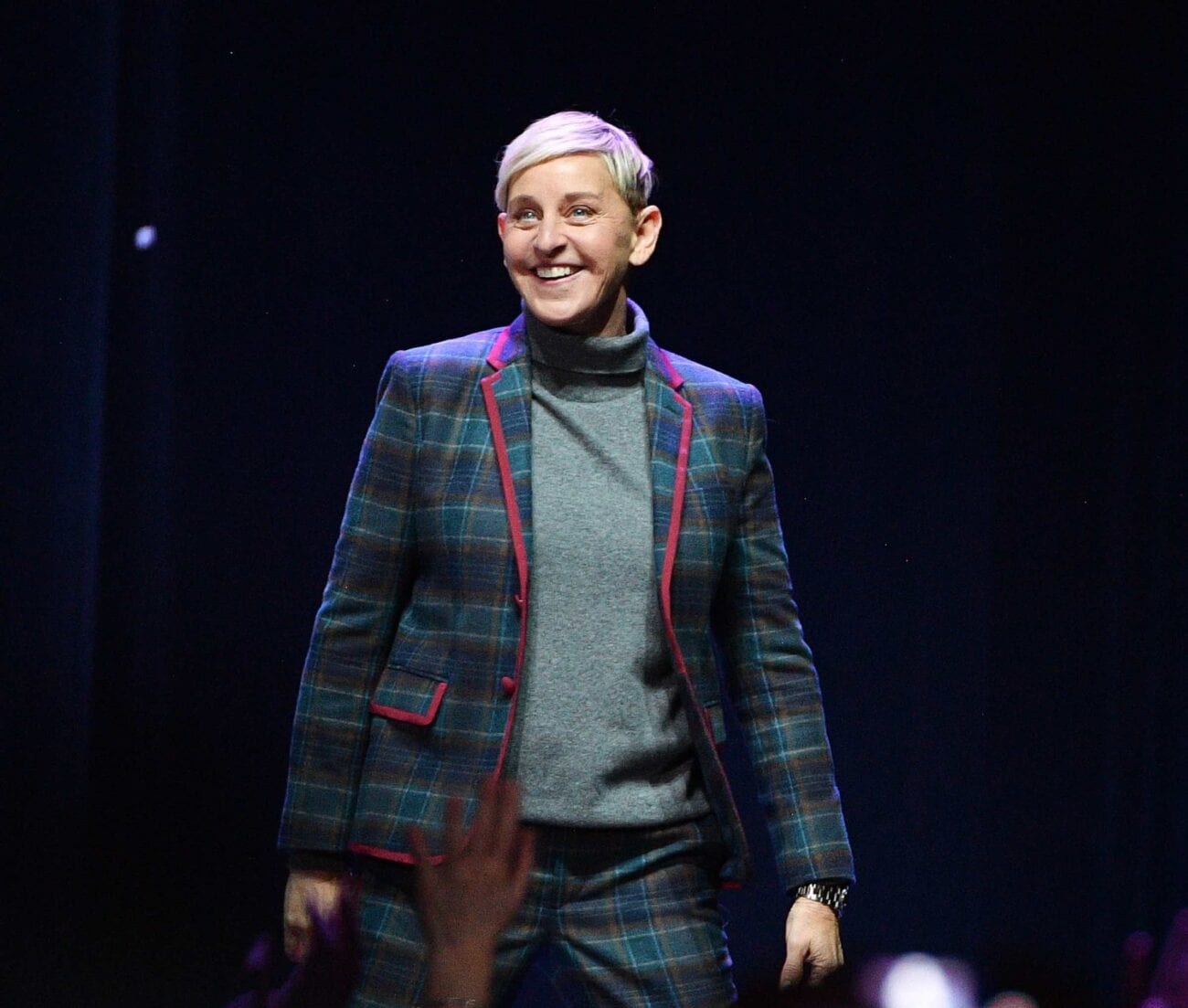 Want ‘The Ellen DeGeneres Show’ to be cancelled? Here’s what to do

Numerous accusations have flared up concerning Ellen DeGenerous’s ability to be a good person. The verdict: she’s not one. In fact she’s been impressively mean to countless guests on her show and some of her former employees. Because of these overwhelming accounts, rumours have been circulating that The Ellen DeGeneres Show might be canceled.

While these rumours are unfounded according to the network, Ellen’s viewership has plummeted, dropping 14% in the past month. We’re all hoping the show may get axed soon, but meanwhile we’re all wondering – why does Ellen still have the spotlight?

We can think of many people who would be better in her place. Anxious to do anything to get Ellen DeGeneres out of there? Here’s what we’ve found so far that could help push for The Ellen Show to be canceled. 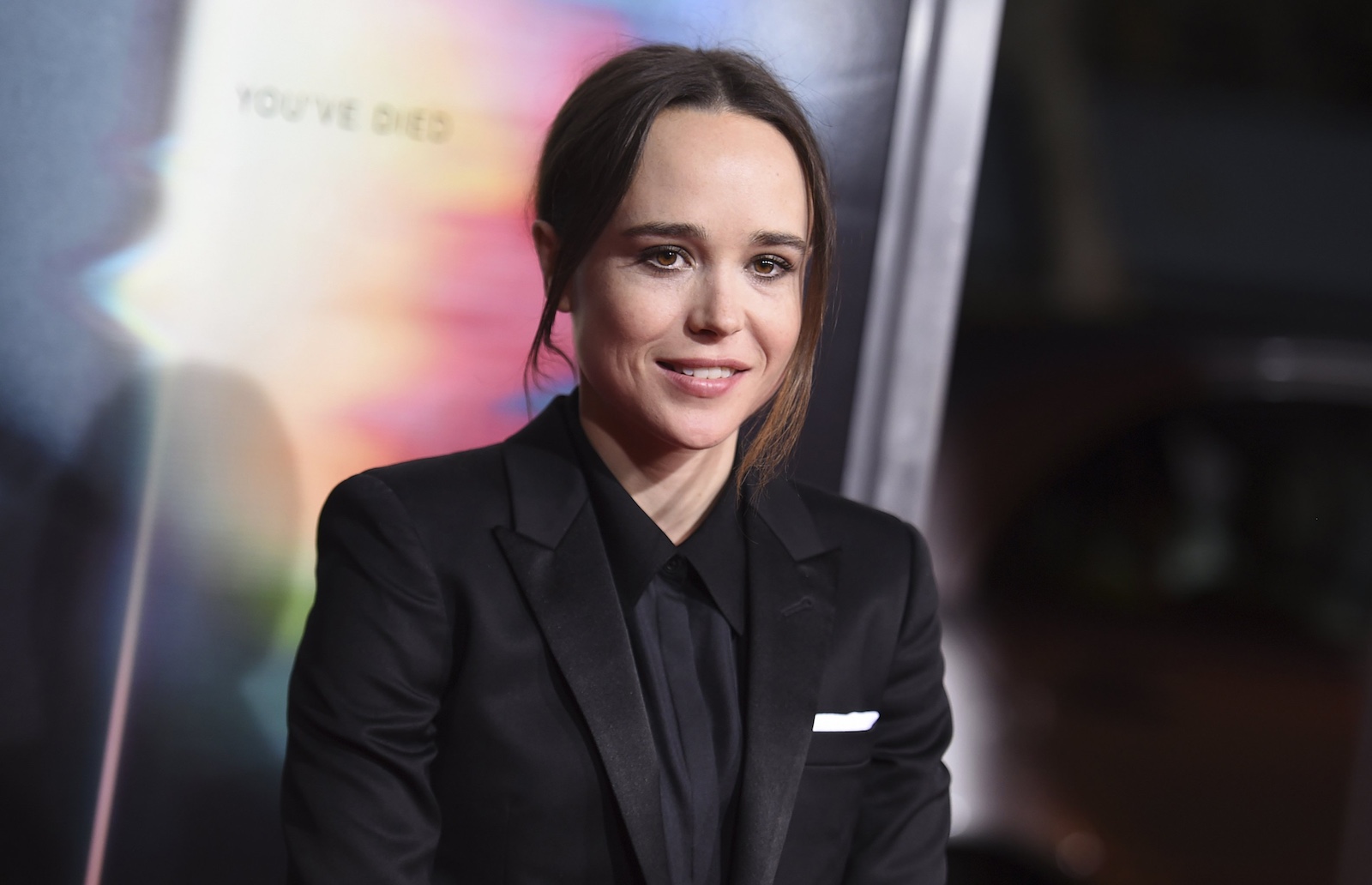 One person who we’d rather see on The Ellen DeGeneres Show, for example, is Ellen Page. She’s hands down the better Ellen. Not only is Ellen Page also gay, she’s actually nice to people.

In fact, a petition has been circulating on Change.org trying to have Ellen Page replace Ellen DeGeneres on her own show. The petition only needs 15,000 signatures and it’s already pretty close to its goal.

Many who have jumped on board with this movement have called DeGeneres a boomer, narcissist, & entitled millionaire. They’re not wrong – those signing have the right idea and it’s our job to hop on board. Will it really make a difference? Who knows! But who wouldn’t want more of Ellen Page over Ellen DeGeneres? Count us in. 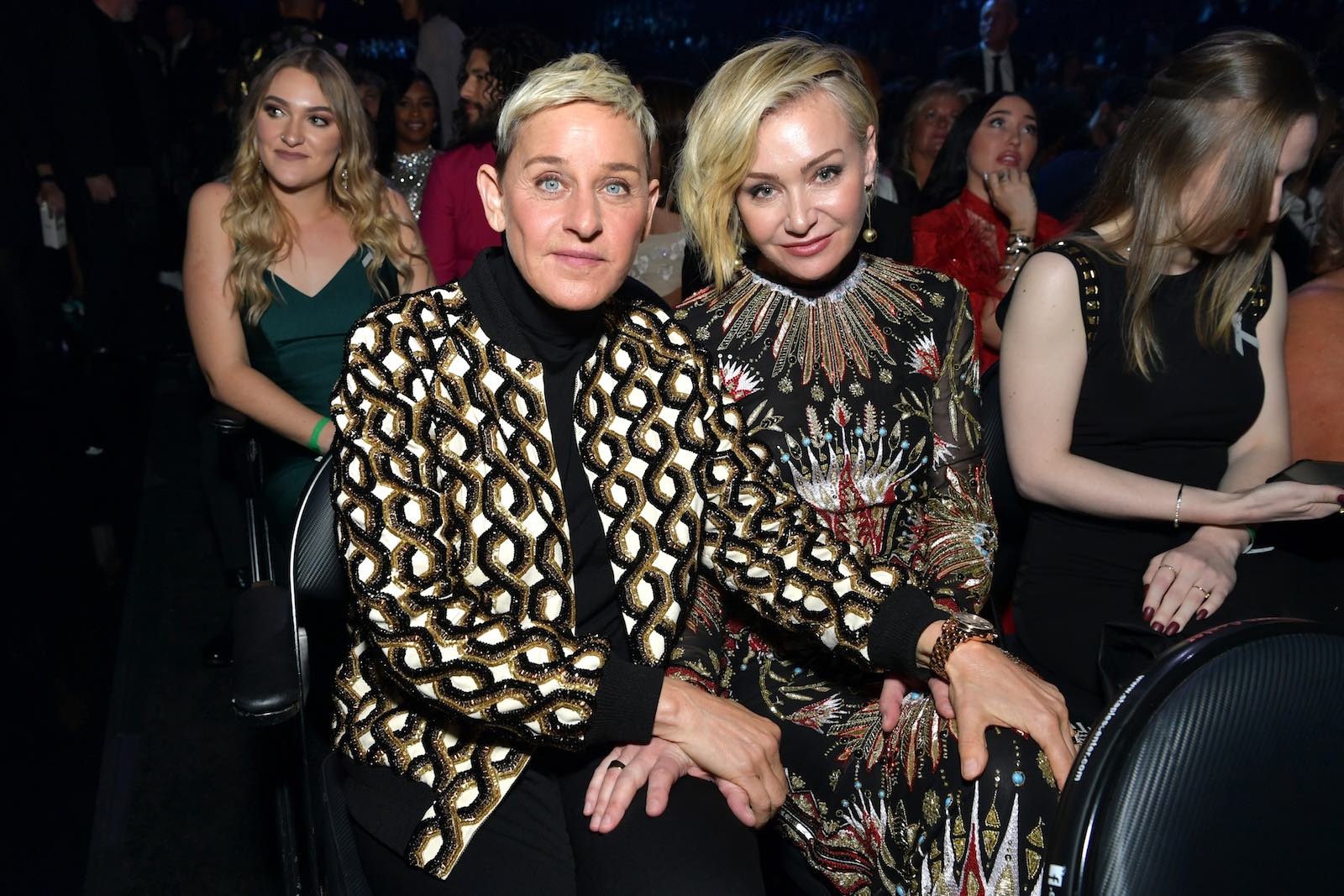 The “have ellen page host the ellen show” petition is not the only movement spreading that aims to tear DeGeneres down. The hashtag #RIPEllen started trending on Twitter and we’ll be honest – it’s a bit cruel but also hilarious. We’re grateful, of course, that DeGeneres is obviously still alive & well, but we do wish her career would reach its end.

Clearly fabricated & facetious, #RIPEllen is often posted along with photos of celebrity lookalikes (pretty much anyone donning the Karren-eque haircut DeGeneres always has.) These photos include shots of Sue Sylvester (Jane Lynch’s character from Glee), Katy Perry, & Lady Gaga. 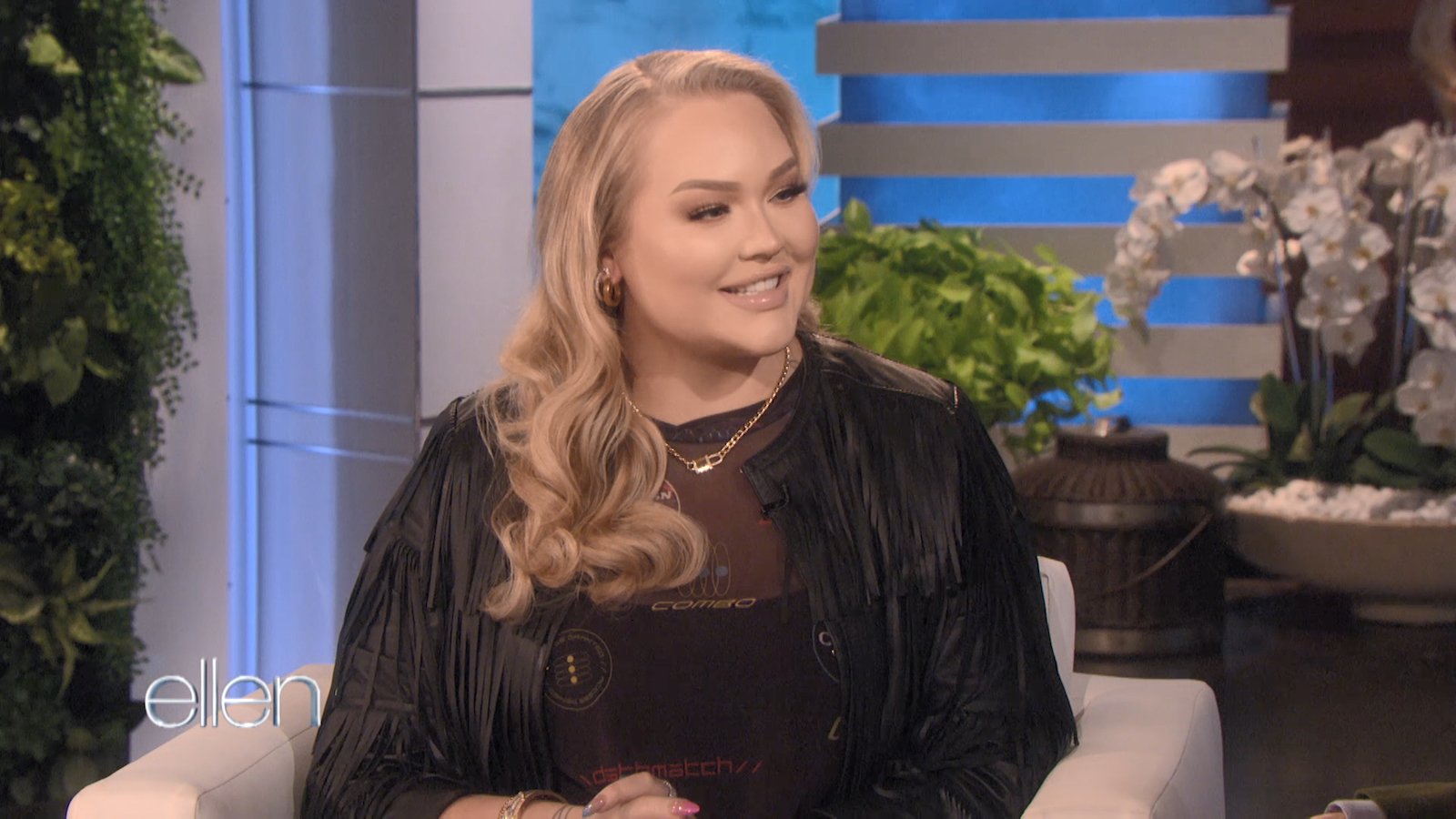 Despite the harshness of this hashtag, we support this harmless trend – in fact, we encourage it. Why? Let’s recount quickly what prompted these hateful jests online. Not only did DeGeneres compare self-isolating to prison while living in luxury at her California mansion, she also reportedly left her crew members in the dark about their schedules & paychecks during the coronavirus pandemic.

YouTuber NikkieTutorials has also spoken up about how DeGeneres was “cold & distant” during her appearance on The Ellen Show. Not to mention, thousands of people on Twitter have recounted stories of their experience with DeGeneres and her exceedingly mean or uncomfortable conduct. 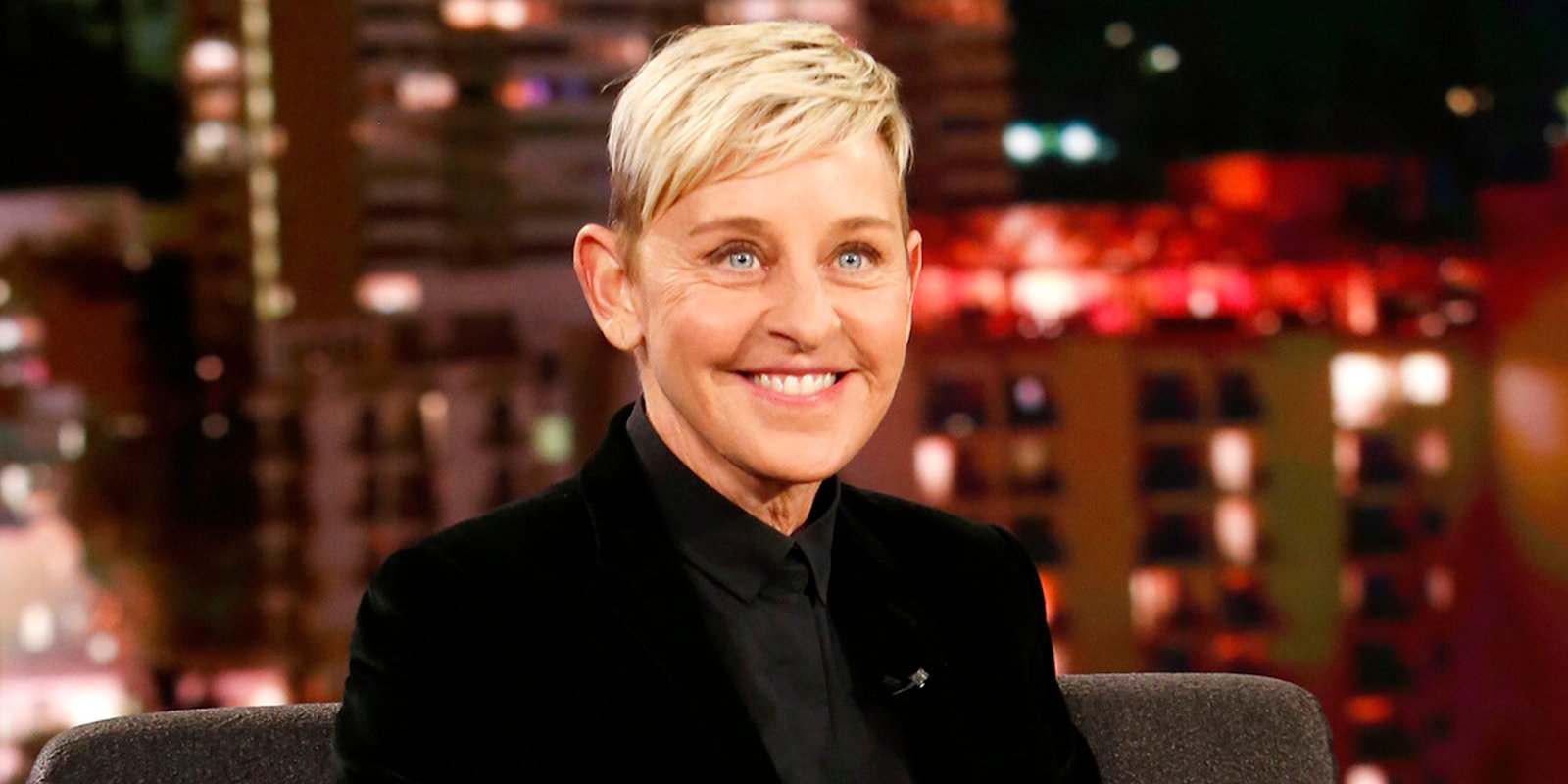 The Ellen Show’s ratings hit an all-time low this season of 1.5 multiple weeks in a row. DeGeneres’ show has also lost viewership amid all this backlash – falling by 14%. We’re applauding those who stopped watching – hoping that her raging popularity will continue to sink.

It may go without saying, but the best way to get Ellen canceled is to just stop watching her show. With minimal audience, a new season of The Ellen Show will be seemingly untenable. It’s really not a hard thing to do – her show is dry, the jokes recycled & predictable. We’ll go elsewhere for our laughs, thanks.

Spread the news, the petition, the hashtag! Hopefully that will be enough to boot Ellen from her platform. In turn, her ability to bully guests and torment employees will end once and for all.