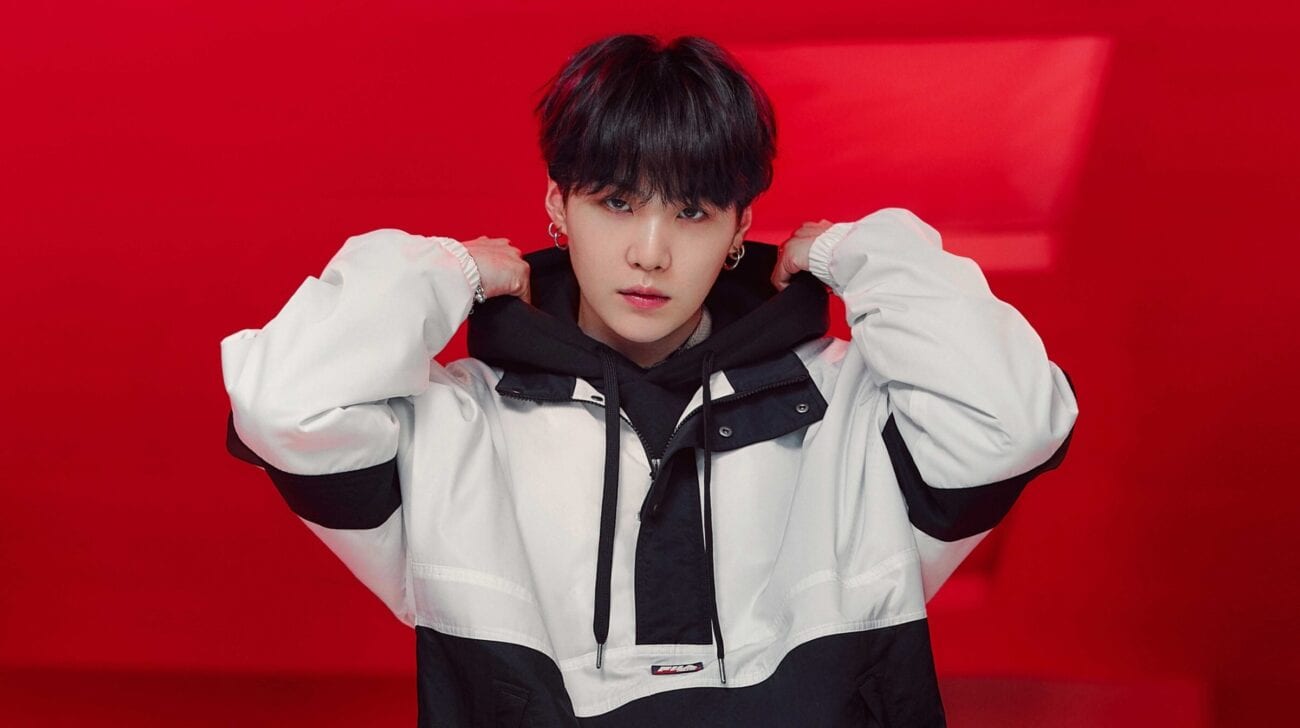 Fashion icon Suga from BTS: Where does he get clothing inspiration?

K-pop band BTS has taken the world by storm. Not only are they awe-inspiring performers, they’re also considered fashion icons. According to an interview with Billboard, fashion is an important part of them because the clothes they wear influence how they feel when expressing themselves and performing.

Each member of BTS has their own unique style. Suga, one of three rappers in BTS, is particularly influenced by a specific DC Comics superhero. 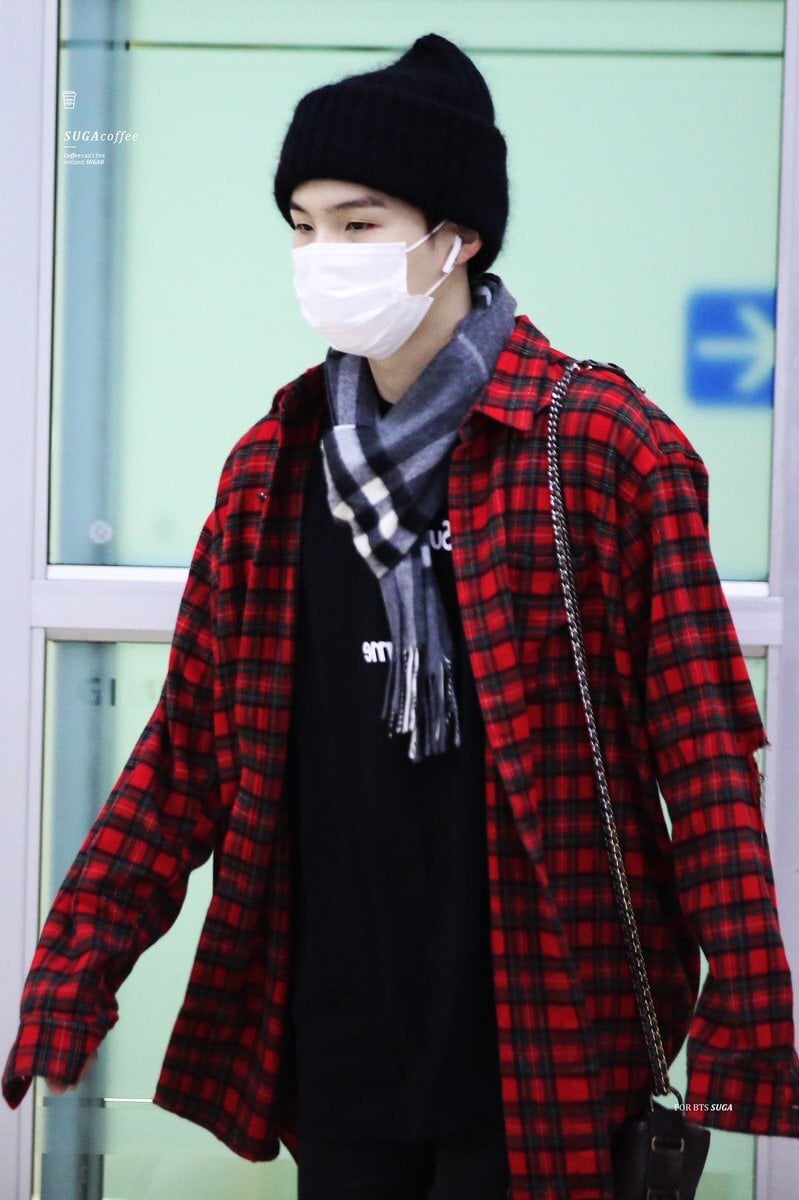 Suga’s style is considered laid-back & understated. On his days off, he prefers to go with comfort over anything. He’s a big fan of an oversized fit. Per Soompi, The BTS rapper loves to sport Japanese streetwear brands such as Mastermind & Visvim. As far as bags, shoes, and accessories go, Suga can often be seen wearing high-end luxury designers such as Gucci, Cartier, and Balanciaga.

Although Suga keeps his outfits simple, he enjoys spicing things up with accessories. In an interview with Vogue, he said, “I love accessories, especially bracelets and rings. King rings, the really big ones. I’ll wear a lot of them at once.”

In an interview with Billboard, Suga said, “Since we have to wear a lot of uncomfortable clothes, I like to wear comfortable clothes.” When asked “How important is fashion in music?”, Suga answered, “Fashion and music are inseparable”. He added, “Music is not just about listening any more. You can see it nowadays. So I think visuals are very important.”

In an interview with GQ, BTS sat down to talk about their style heroes. Suga took the word “hero” quite literally, as his answer was Batman from The Dark Knight.  He explained, “He’s one of the few superheroes who’s a weak human, and I just like that about him.” Yoongi’s favorite color to wear is black, so this makes perfect sense. He has rocked a monochromatic black outfit numerous times.

Suga continued, “My mother liked clothes a lot, so as a child I was mostly very well-dressed.” He told GQ when he was a teenager, he preferred flashier clothes. As an adult, he values comfort in attire and wears what makes him comfortable. Batman’s suit doesn’t look super comfortable, so Suga must be pulling from the all black look for his inspo.

Suga’s love for Batman appears to seep into his solo music as well. Released under his second stage name Agust D, his music is very dark & raw. For instance, he has rapped about mental health and seeking psychiatric help.

For Lai’s second outfit, she switched out the black t-shirt for an oversized white t-shirt from Anti Social Social Club. The third & final look consisted of a plain white tee, a pierced black baseball cap, and an oversized, thrifted black & white flannel top. She also wore a black mask to match Suga in the photo. The video was filmed in 2017, but wearing a mask when sick has been customary in Asian cultures long before COVID-19.

In a video titled “How to Dress Like BTS” posted on March 9th, 2020, Lai styled a more sophisticated Suga inspired look.

In an outfit perfect for fall & winter, the YouTuber paired a thin, black turtleneck sweater with high-waisted leather pants. She wore a chic, black Berksha coat overtop. For shoes, she went with chunky, platform oxfords from Dolls Kill, but classic black oxfords or boots would work as well. For accessories, she wore a newsboy cap and burgundy satchel from Angela Roi.

Which BTS member do you look to for fashion inspiration? We are usually inspired by Jimin’s outfits, but we might try out the black monochrome look with a jewel toned bag for the fall!