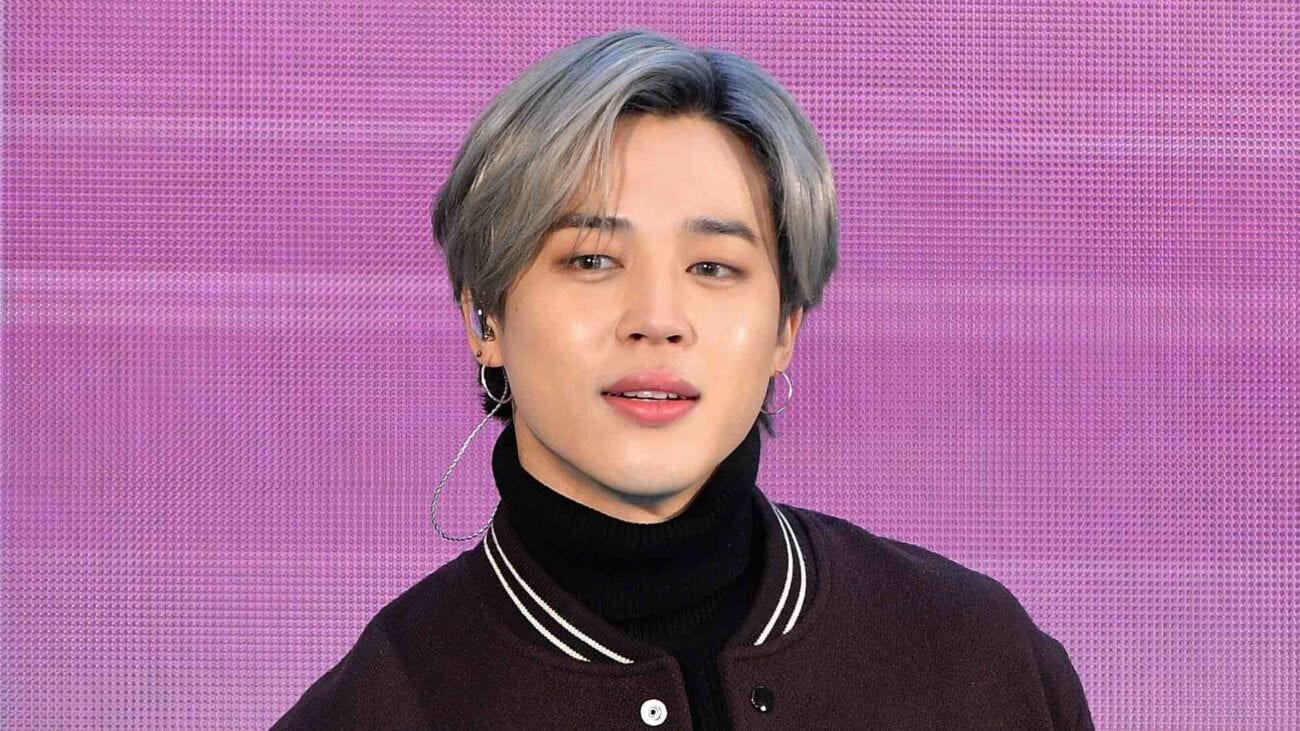 Did BTS’s Jimin and KARA’s Han Seung-Yeon ever get together?

Relationships can be a tricky thing when you’re famous. Not only does it feel like everyone is going to be in the business of you and your partner, but they have to have opinions on it as well. The more famous you are? The more opinions people can have on the subject of your love life. Does it suck? It definitely sounds like it does, doesn’t it? The members of BTS definitely have people interested in their love lives.

Now, before we get too deep into things, BTS should date whomever they want to date without them or their partner getting harassed about it. Not that it happens with some fans, but it should at least be said. With that, it’s time to talk about BTS’s lead vocalist Jimin and solo artist Han Seung-yeon, formerly of the band Kara. Are these two dating? Or is it just a rumor? 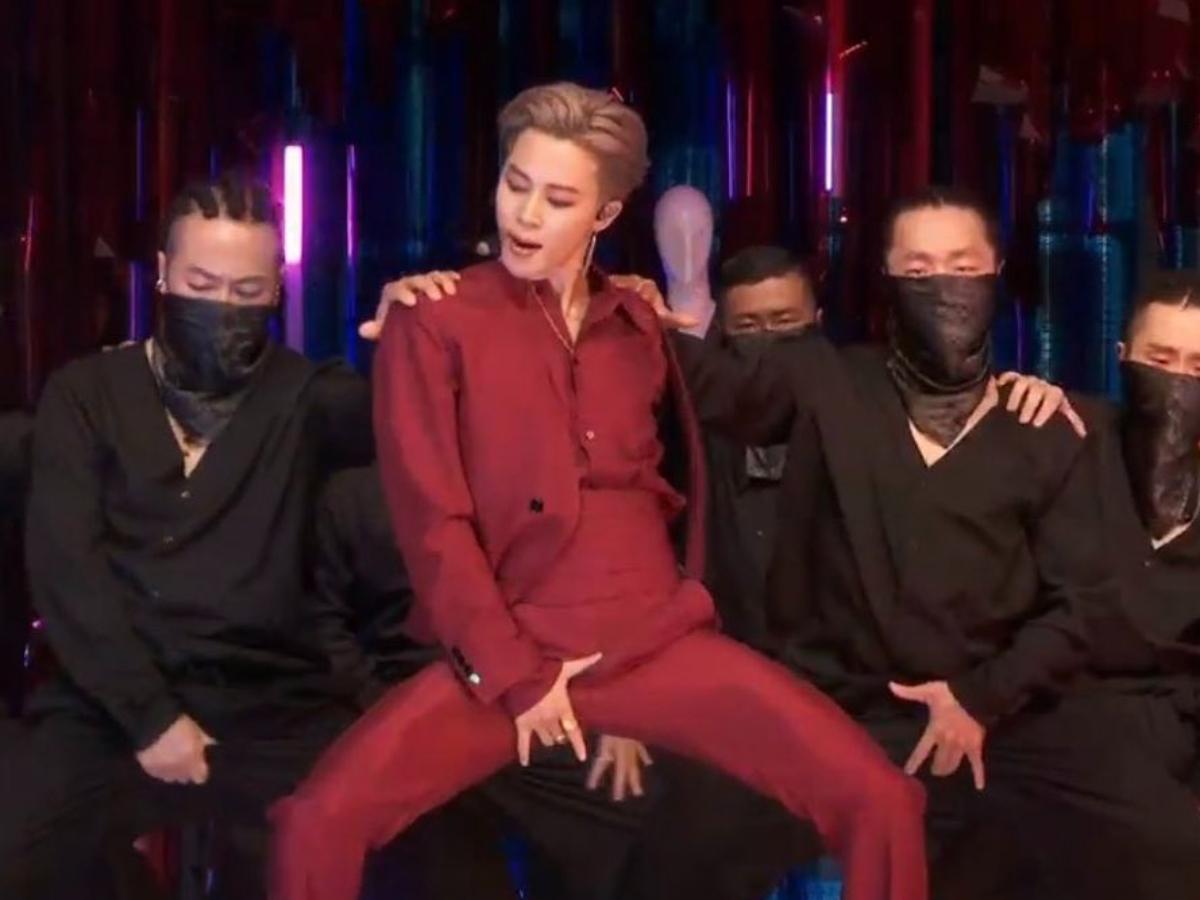 Since then, however, there’s been nothing. So, it sounds like this crush has remained just a crush. Not that the schedules for Jimin or Han Seung-yeon leave much time for such things like romances, you know? Han Seung-yeon left Kara when the group disbanded in 2016. After that, she has focused on her careers as a solo artist and an actor. She’s best known for her work on Hello, My Twenties! 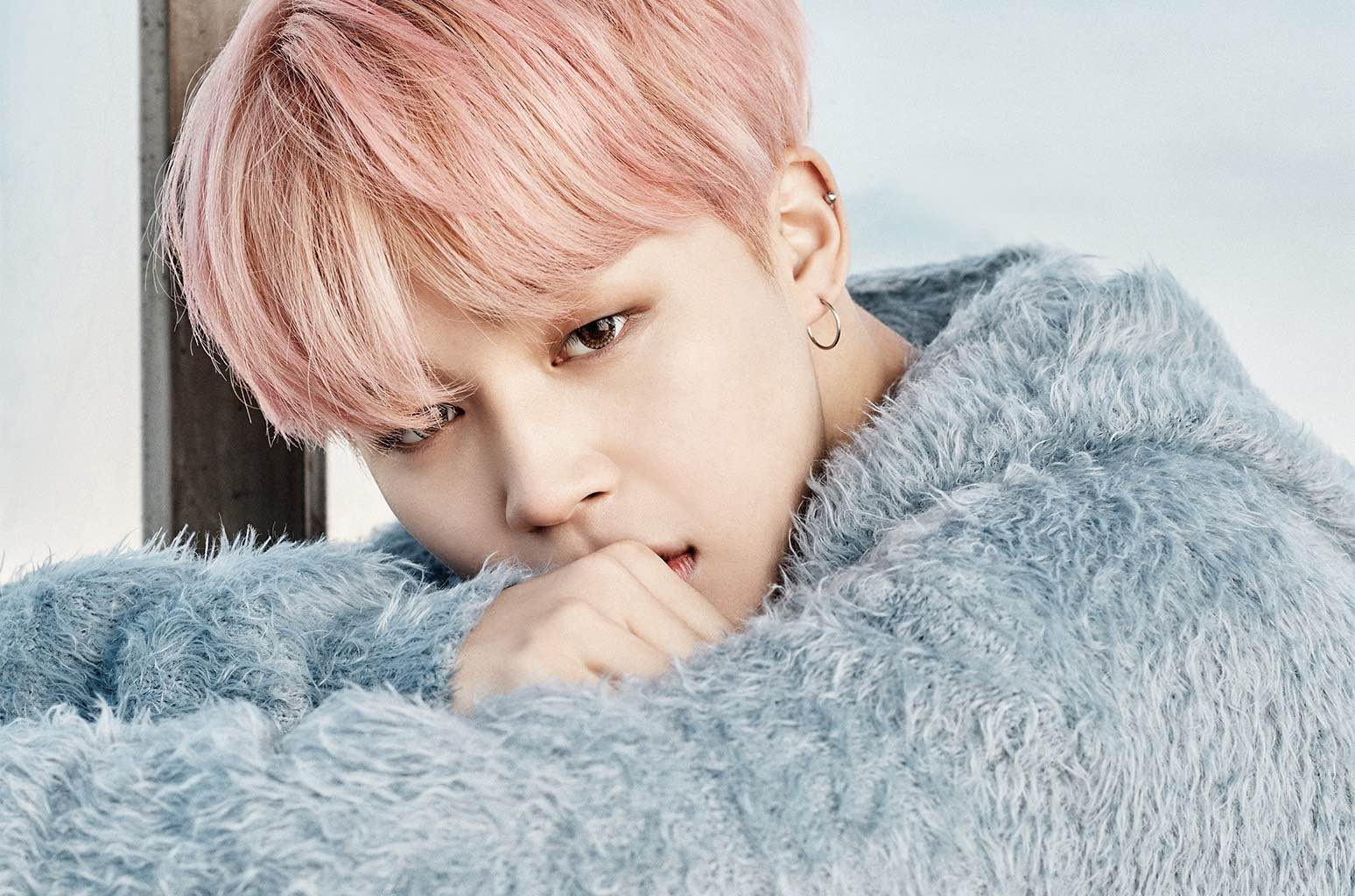 Is anyone in BTS dating at this time?

Romance in the year 2020 is a hell of a thing. Being part of the biggest musical group in the world definitely leads to an avalanche of rumors about who may be seeing whom. Far as we can tell, no one in the group has ever really been romantically linked to anyone. It makes sense, of course, that any relationship a band member may be having would be kept quiet.

Just look at the members of One Direction and their partners, if you want a more recent boy band analogy. Any person that the member of the band was romantically linked with experienced an uptick in harassment online. Again, that’s not cool in the biggest ways imaginable. But it’s also par the course of being uber famous and in love, which is a pretty big bummer.

Of course, the members of BTS have had rumored romantic links over the years. But no one has ever come out and said anything about whether or not those rumors were fact. Suga, rather famously, told ElleGirl Russia that the members of the group were too busy to date. “We don’t even have time to meet our family members,” he said. With Jimin as one of the leads of the group? He’s probably doubly busy. 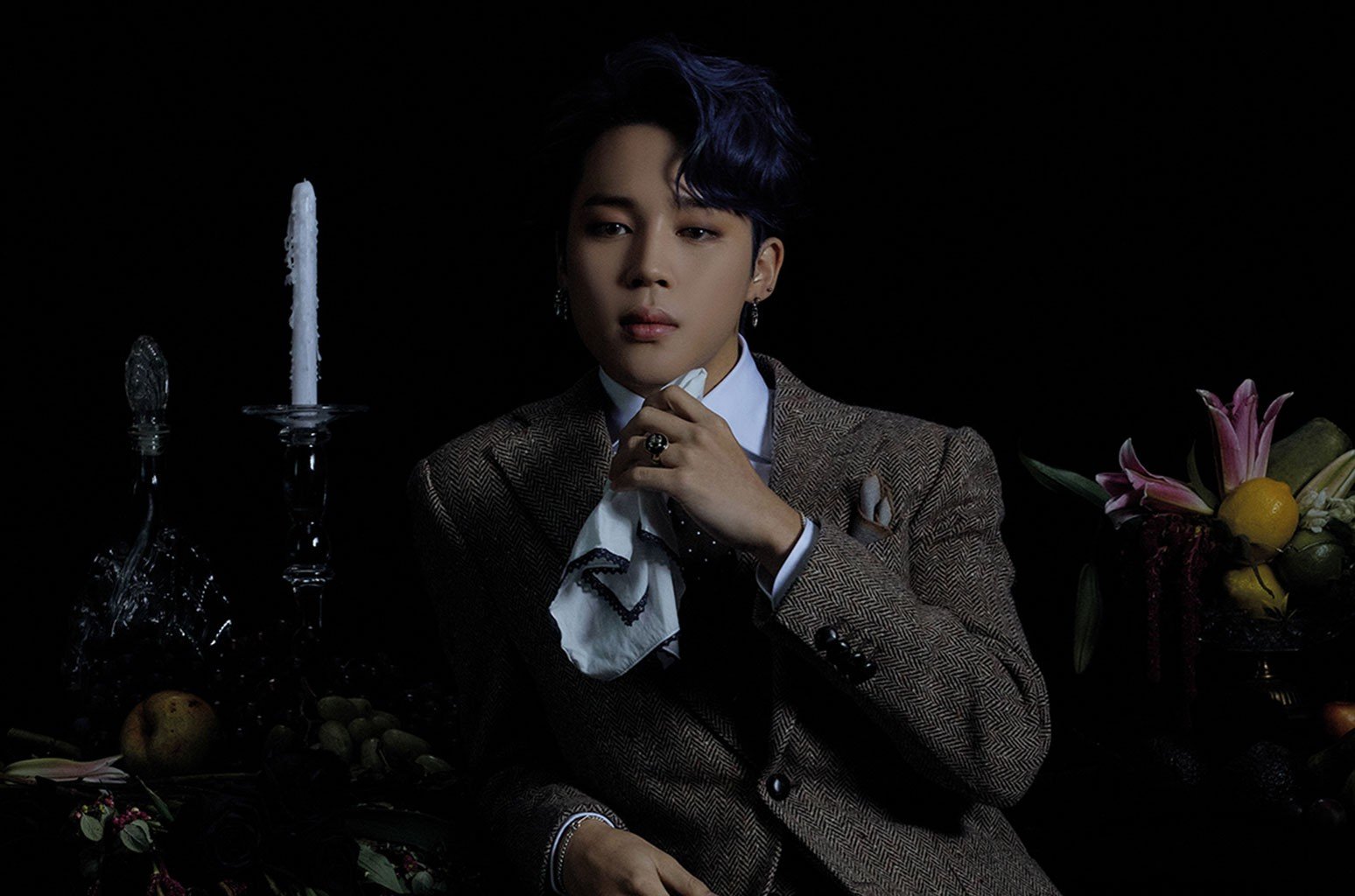 Will they ever admit to a relationship?

The million dollar question, of course, is if a member of BTS will ever admit to a relationship down the line. Right now, however, the members of the group seem content on focusing on work, which keeps them pretty busy. While the rumors abound about their romantic prospects, they probably will continue to play coy on whether or not the rumors hold any water.

It kind of ruins the fantasy, after all, if a member of BTS is suddenly unavailable, you know? In order to keep up that fantasy, it looks like the seven-member group will continue to keep quiet.