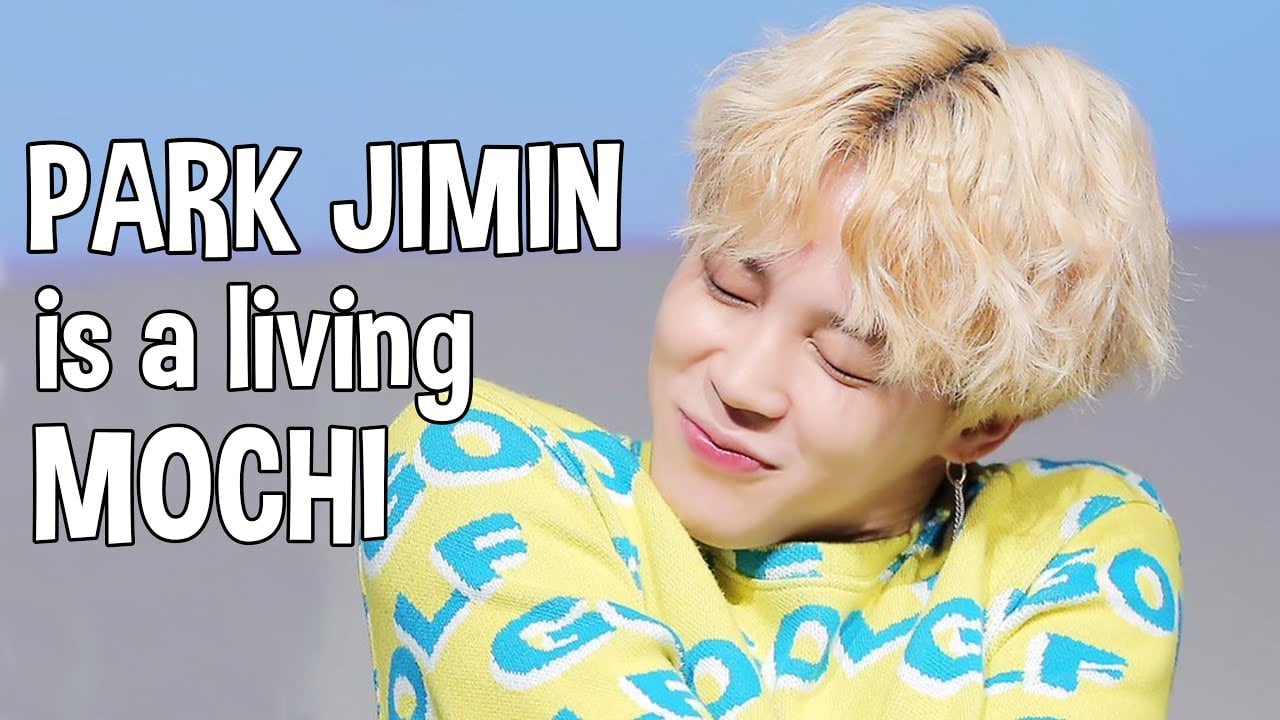 Celebrate Jimtober properly with these cute photos of BTS’s Jimin

Grab your jack o’ lanterns and get out your life-sized BTS cut-outs everyone! It’s Jimtober! It’s the month when you get to celebrate the day Jimin was brought into the world. Jimin’s mother ought to get an avalanche of gifts for bringing this cutie to life. Just imagining a world where Jimin had never been brought into existence sends shivers down the ARMY’s spine, we’re sure.

It’s all the more reason to celebrate Jimin’s birthday. Park Ji-min was born October 13, 1995 in Busan, South Korea. He was the first child to be born to his parents. Jimin went on to attend Just Dance Academy in middle school where he learned how to pop, lock & drop it, amongst many other dance concepts. 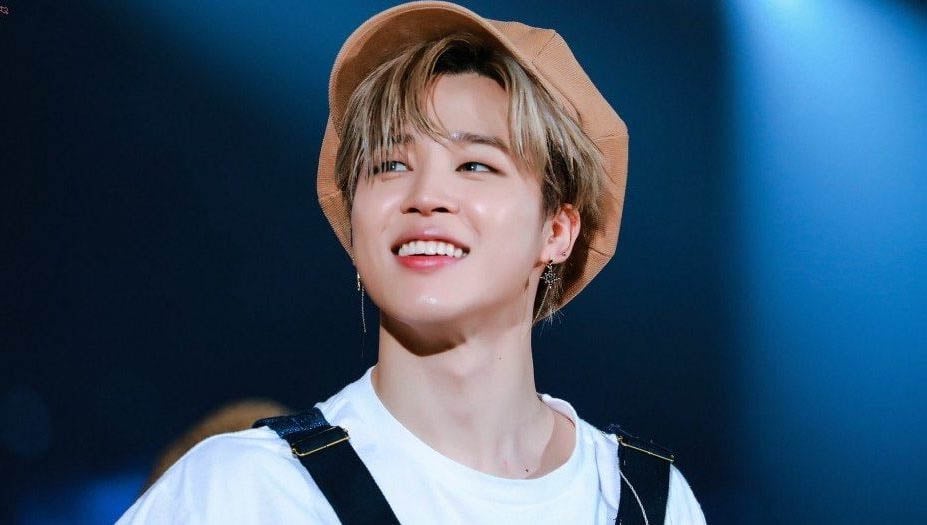 Jimin’s teachers praised him thoroughly and even encouraged him to audition with Big Hit Entertainment, the label that crowned him the lead vocalist of the BTS family. Jimin was actually the last member to be added to BTS. He worked extremely hard to progress through K-pop idol training and finished in a record six months.

We appreciate all the hard work Jimin put into his training and continues to put into his career today. He’s grown into not only a talented pop star, but an absolute cutie. To celebrate Jimtober, take a gander at all the cutest photos of BTS’s Jimin. 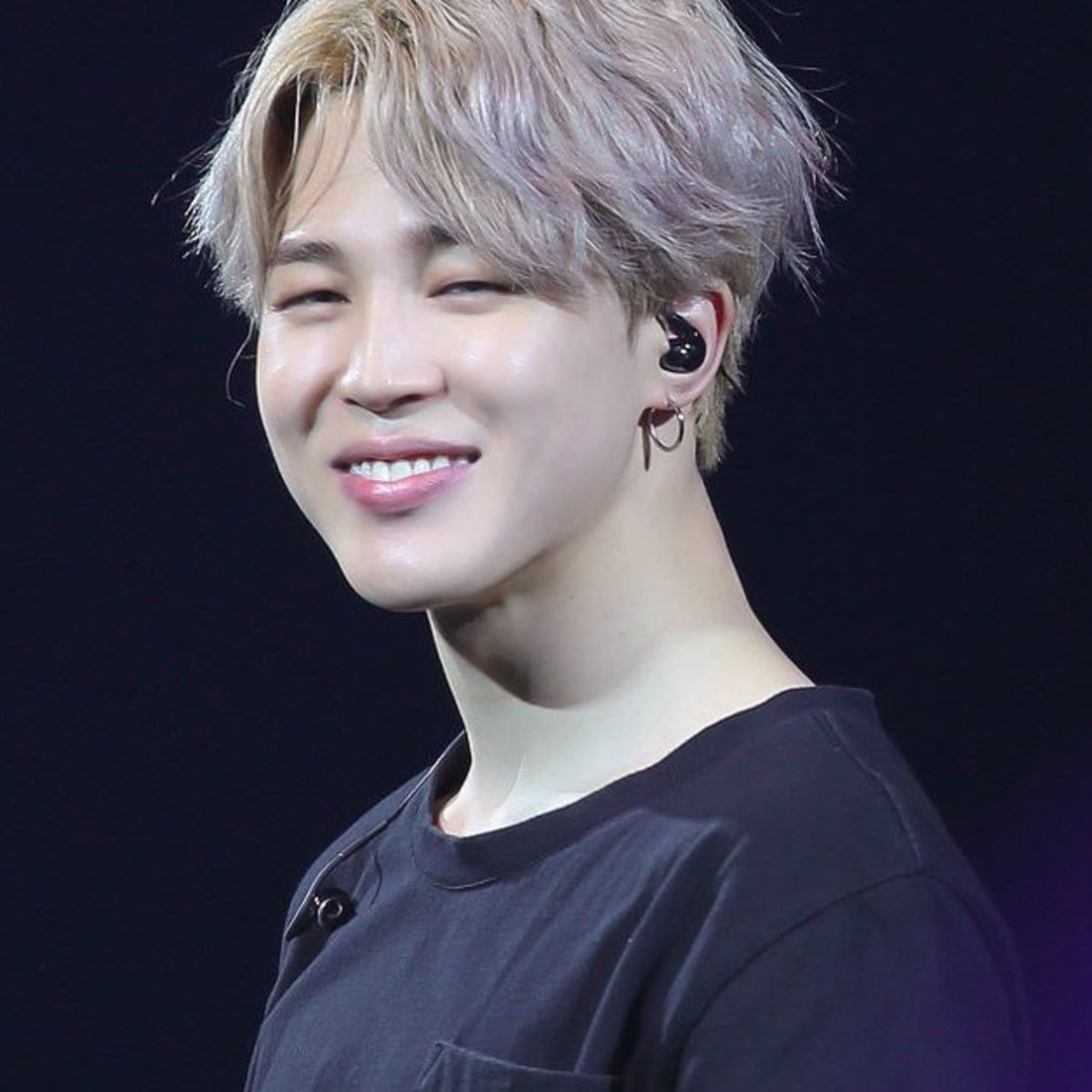 Jimin executes the signature smile that makes fans weak in the knees. 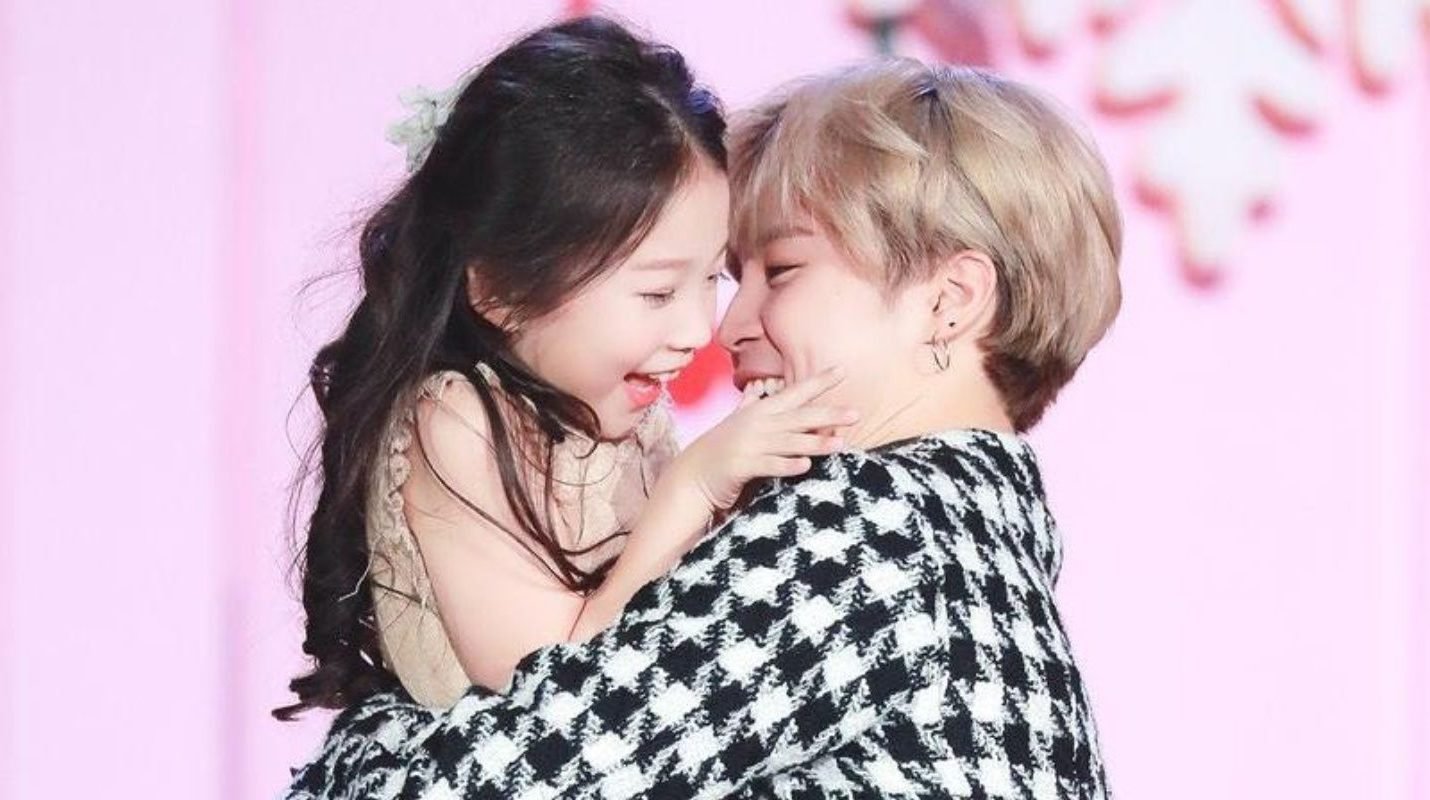 What could be cuter than Jimin with an armful of little girl? Sarang is the child actor and dancer who made the whole ARMY jealous when she got to perform with BTS for five songs. 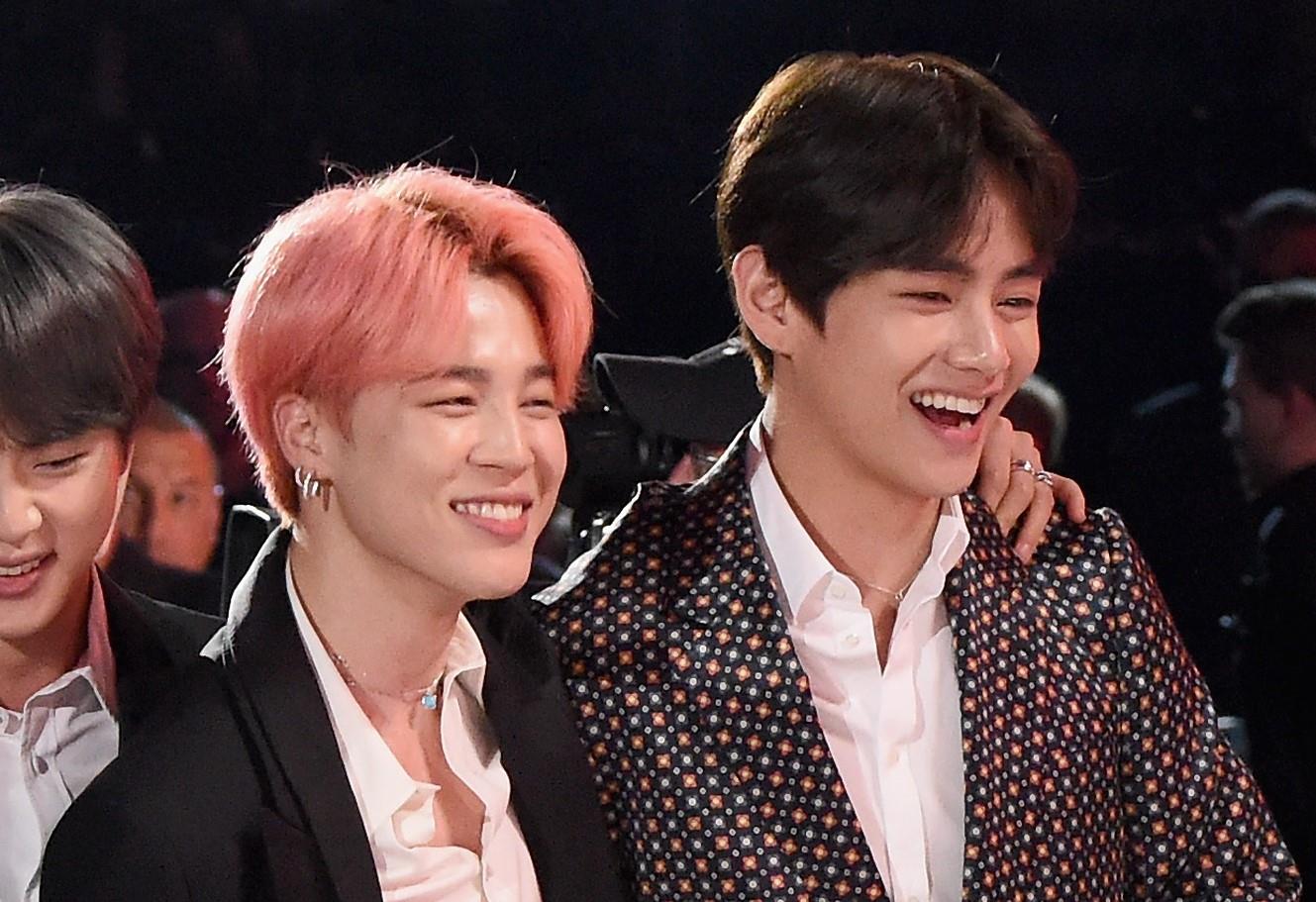 The fact that the song “Friends” is literally about Jimin and V being besties is adorable. It’s a delight whenever we get to see a glimpse of them paling around. 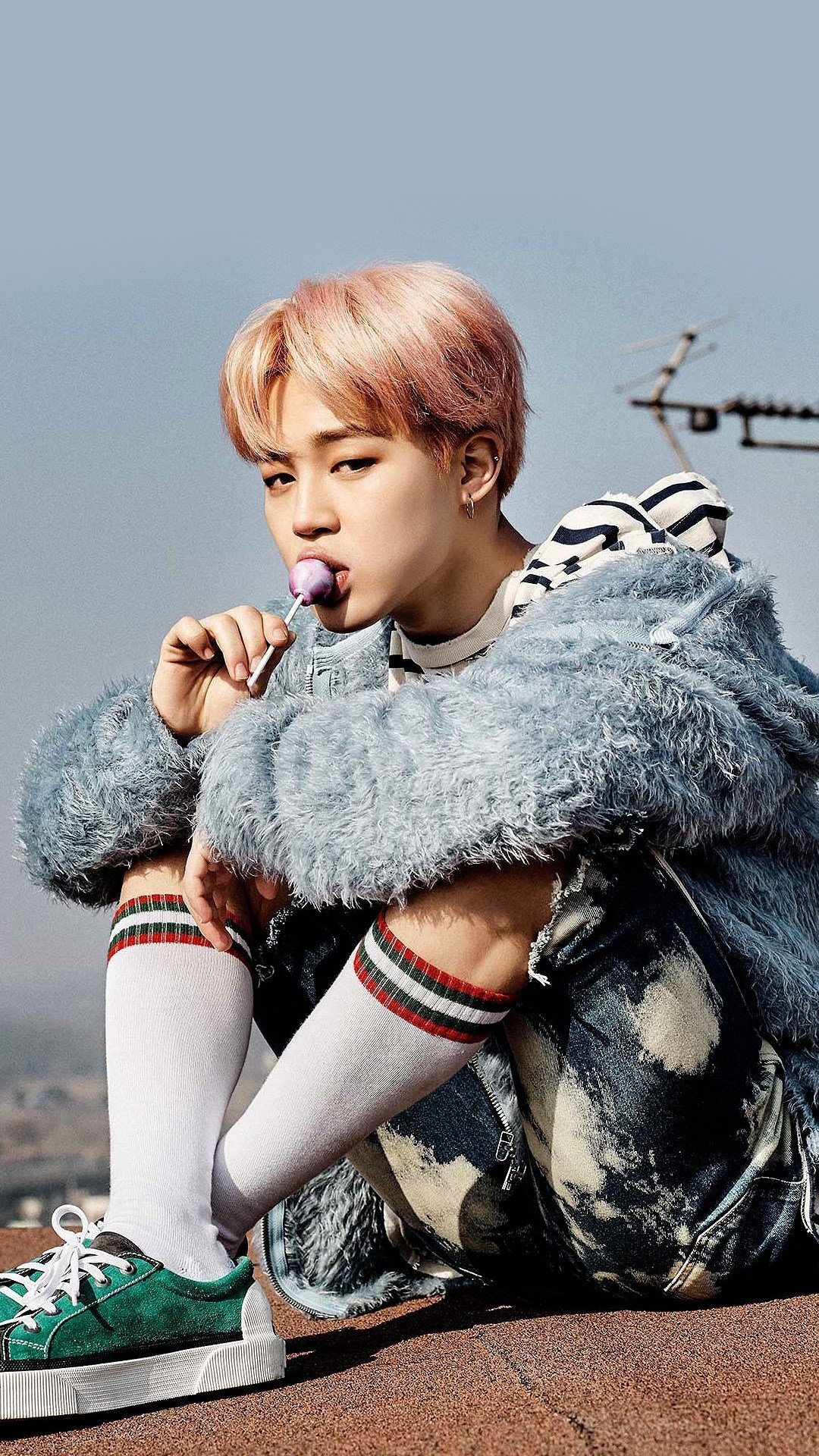 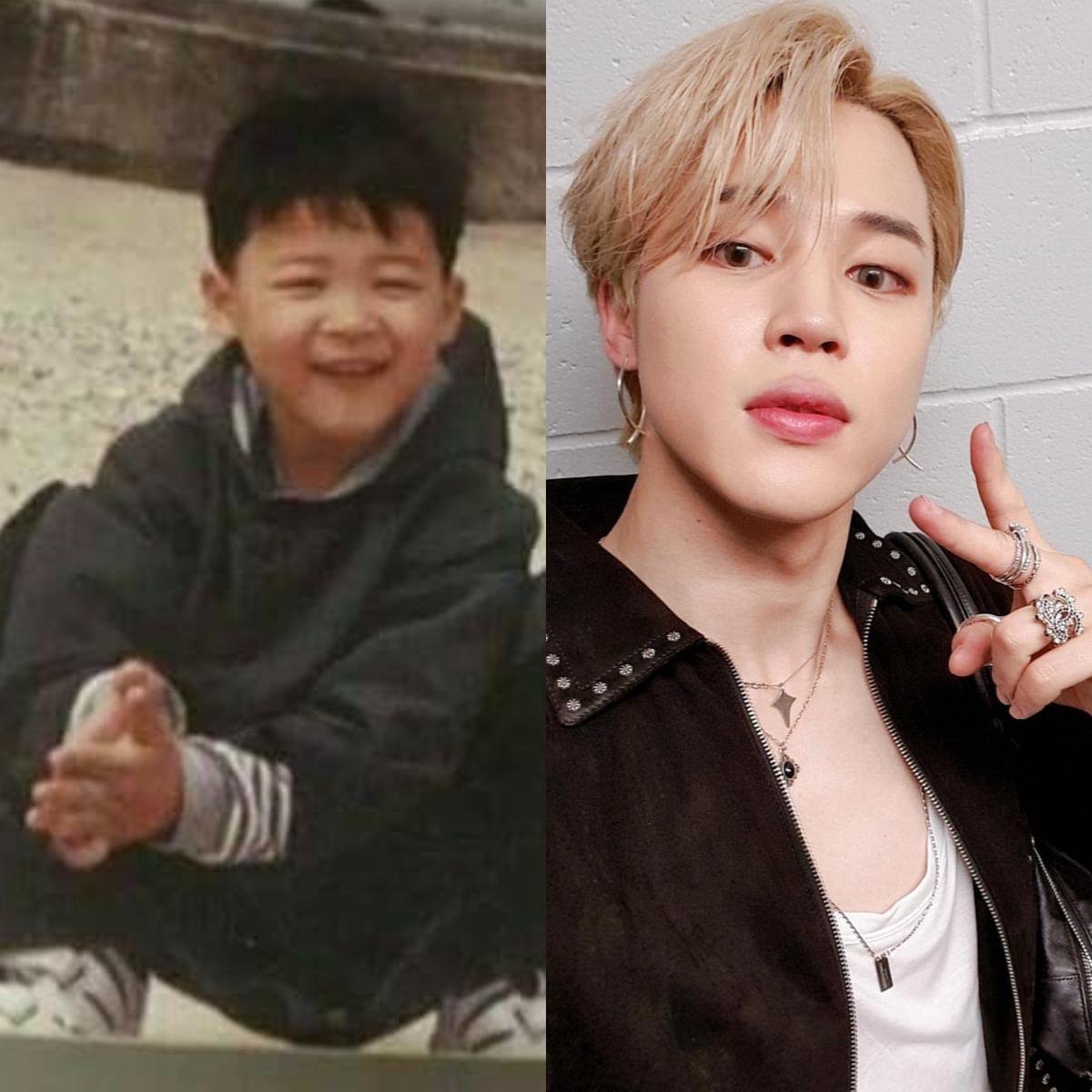 Although to be honest, Jimin is sometimes still just as cute as he was when he was little. 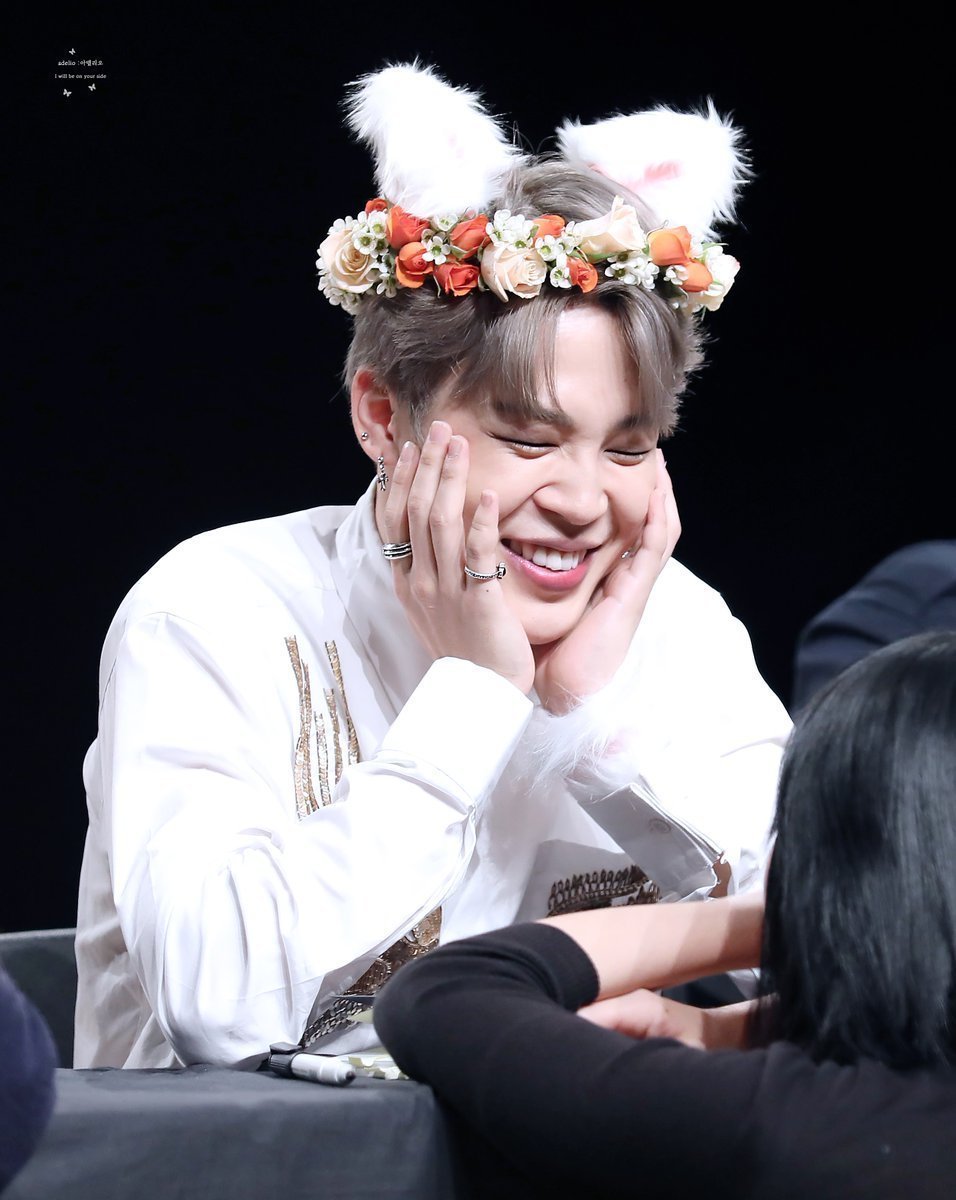 Even cuter than the fluffy ears on his

The way Jimin smiles with his eyes is to die for. 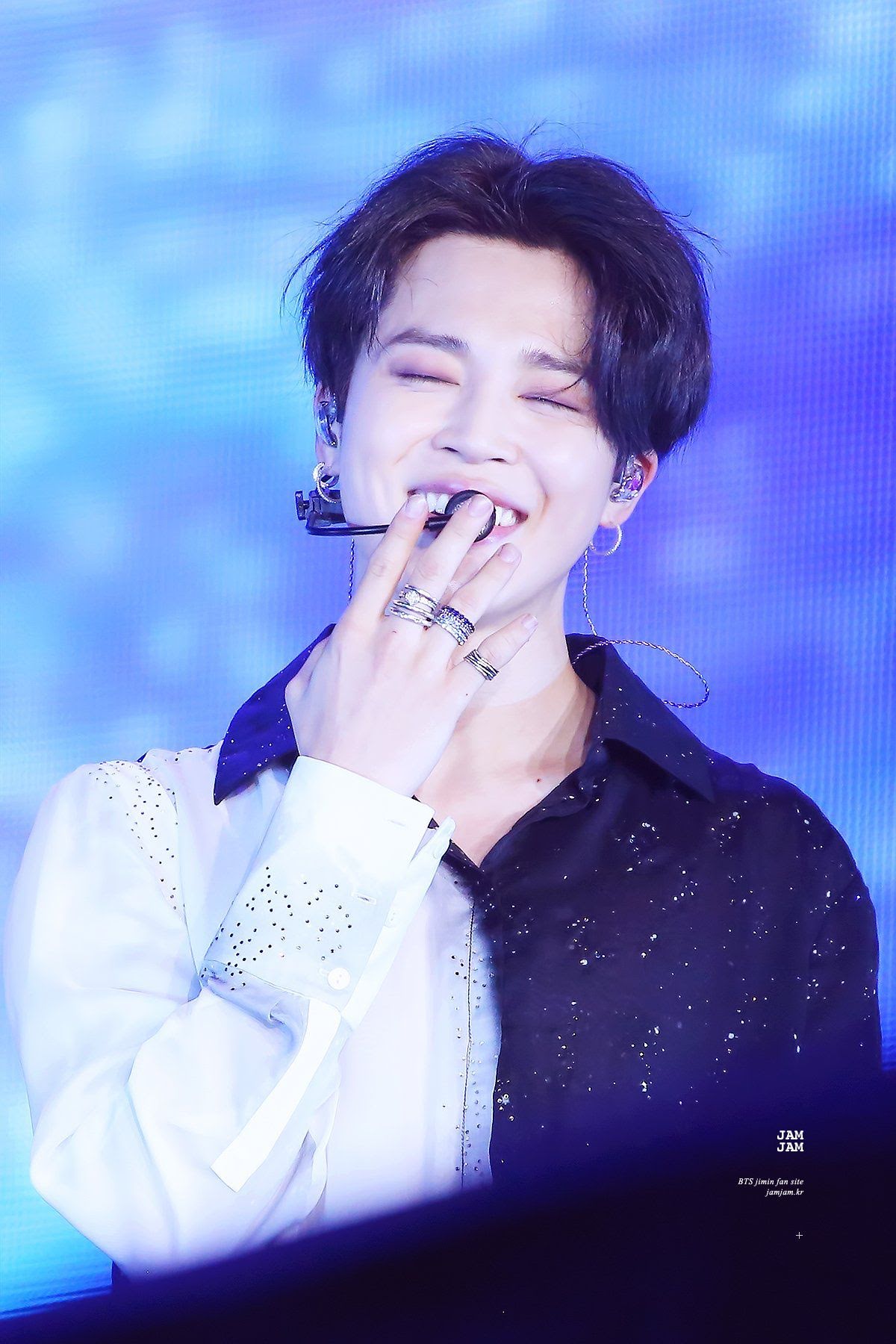 For crying out loud

Tell us you can resist that smile. 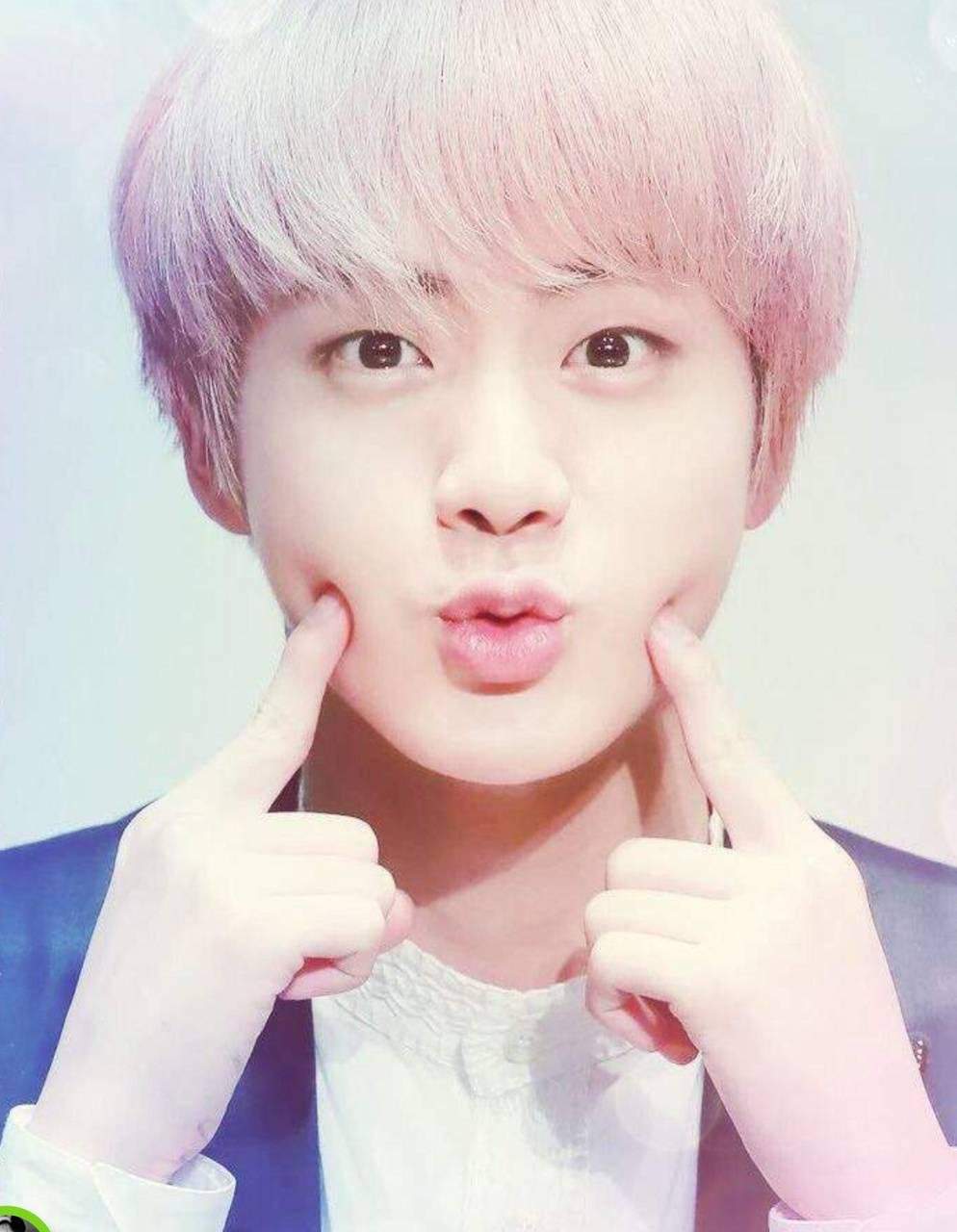 Jimin being cute as mochi

Just look at those cheeks! 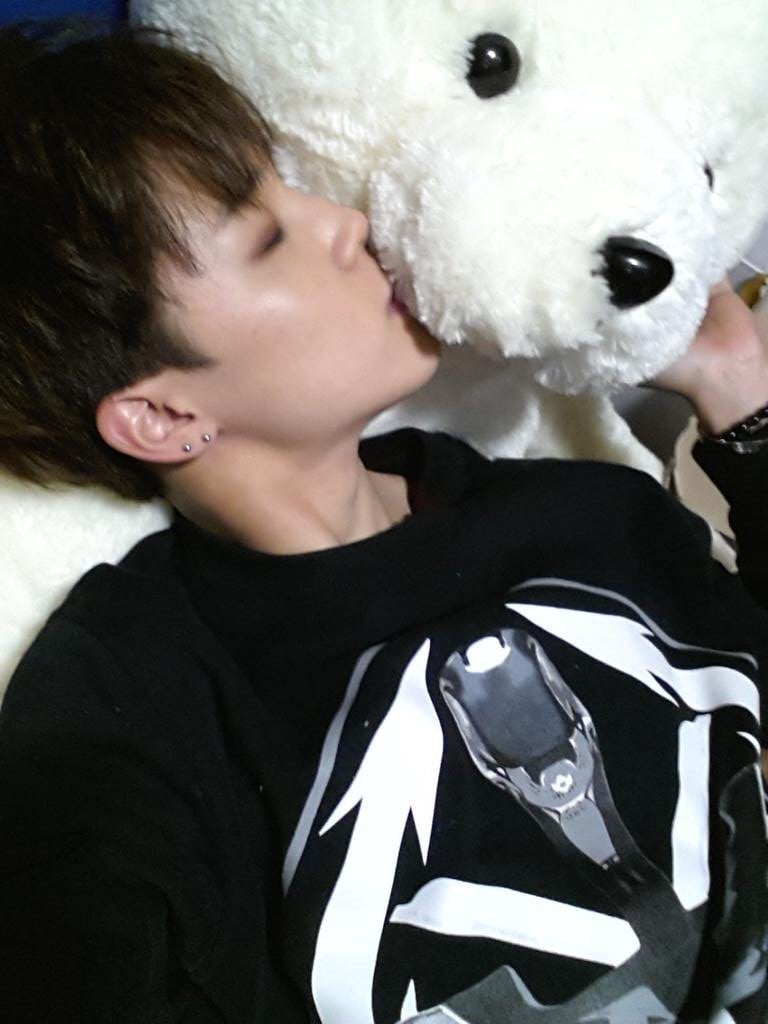 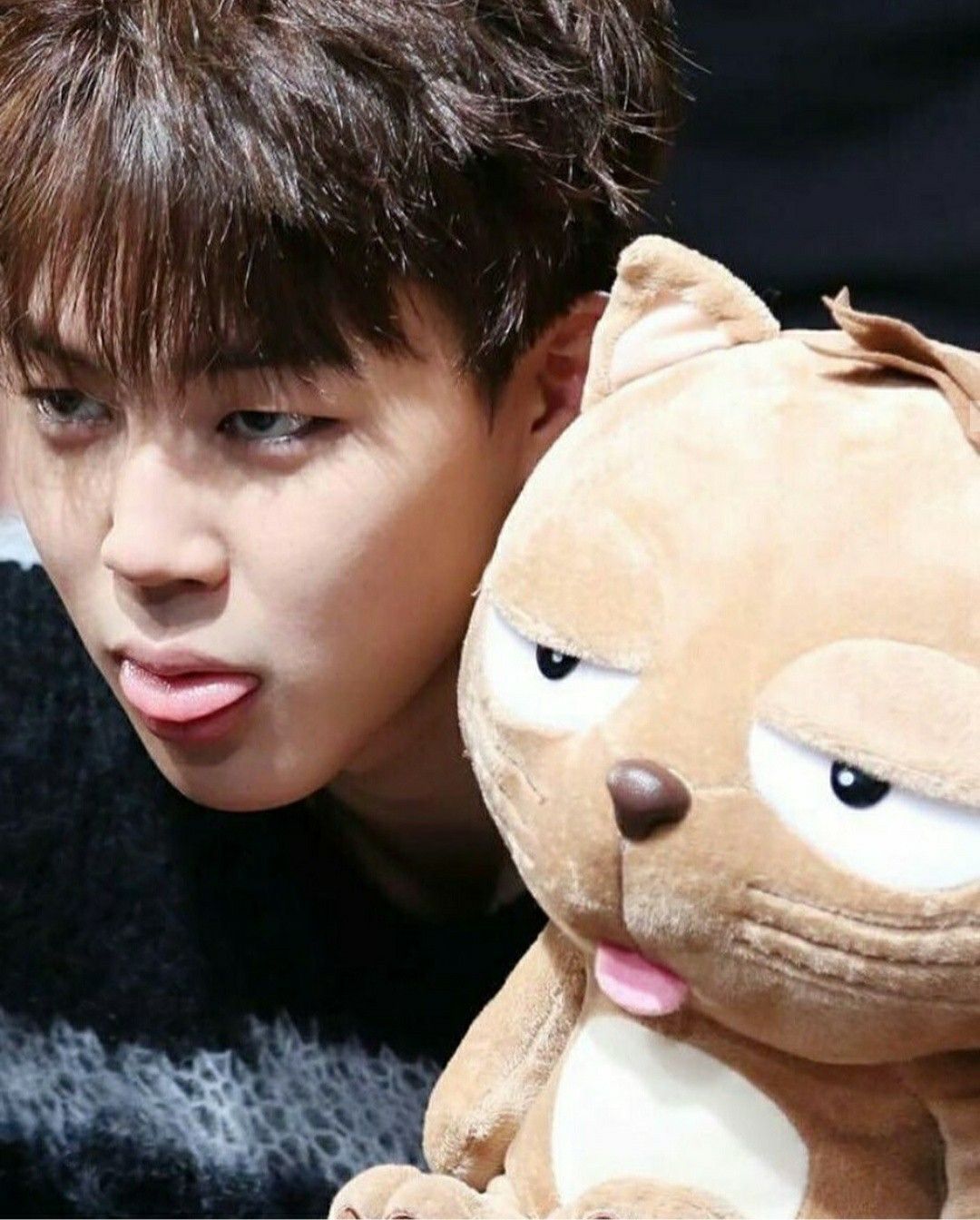 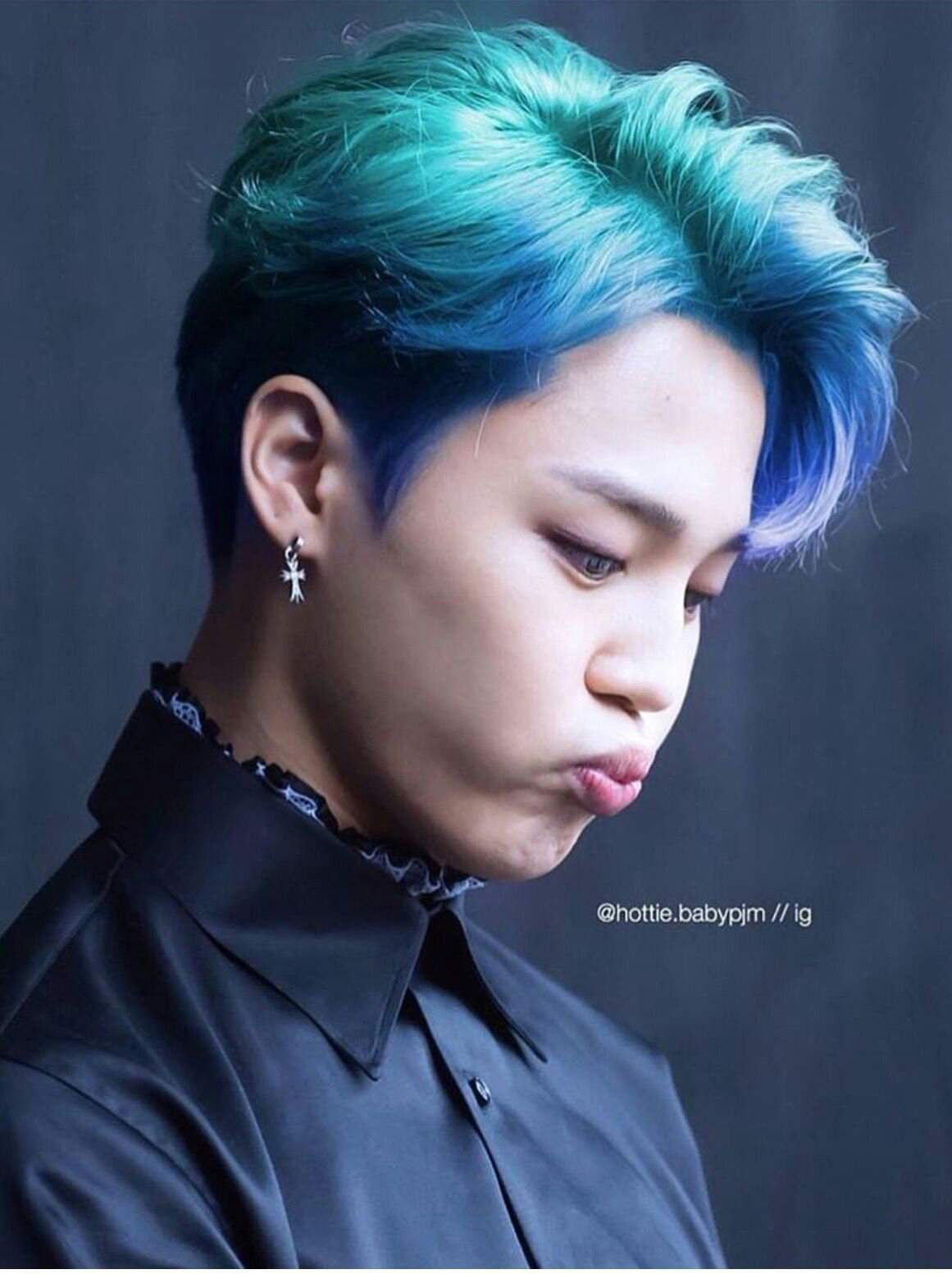 Let’s top it off with pouty Jimin

How did Jimin’s mother ever say no to that face?