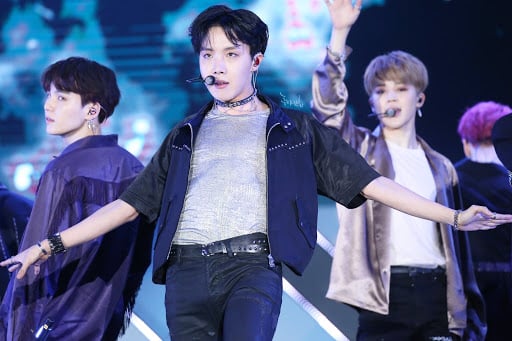 Get to know J-Hope: BTS’s main dancer and rapper

J-Hope, otherwise known as Jung Hoseok, is one-seventh of the wildly popular K-Pop boy band, BTS. Managed by Big Hit Entertainment, the group debuted onto the worldwide stage in 2013. BTS is one of the most successful music groups in the world right now, and it’s not just because of their music.

The seven members of the chaotic boy band are also admired for their alarmingly good looks, daring fashion choices, and their distinct adorable personalities. J-Hope, the group’s main dancer & rapper, is a favorite of many. We know he can sing, rap, and dance, but what else do we know about J-Hope?

Known for his cute-as-a-button personality, his adorable English accent, and his brave fashion choices, J-Hope dubs himself as “my hope, your hope, everybody’s hope”. There is a lot more to this overly-energetic ball of fun from South Korea than meets the eye. We’ve got the skinny on Jung Hoseok. 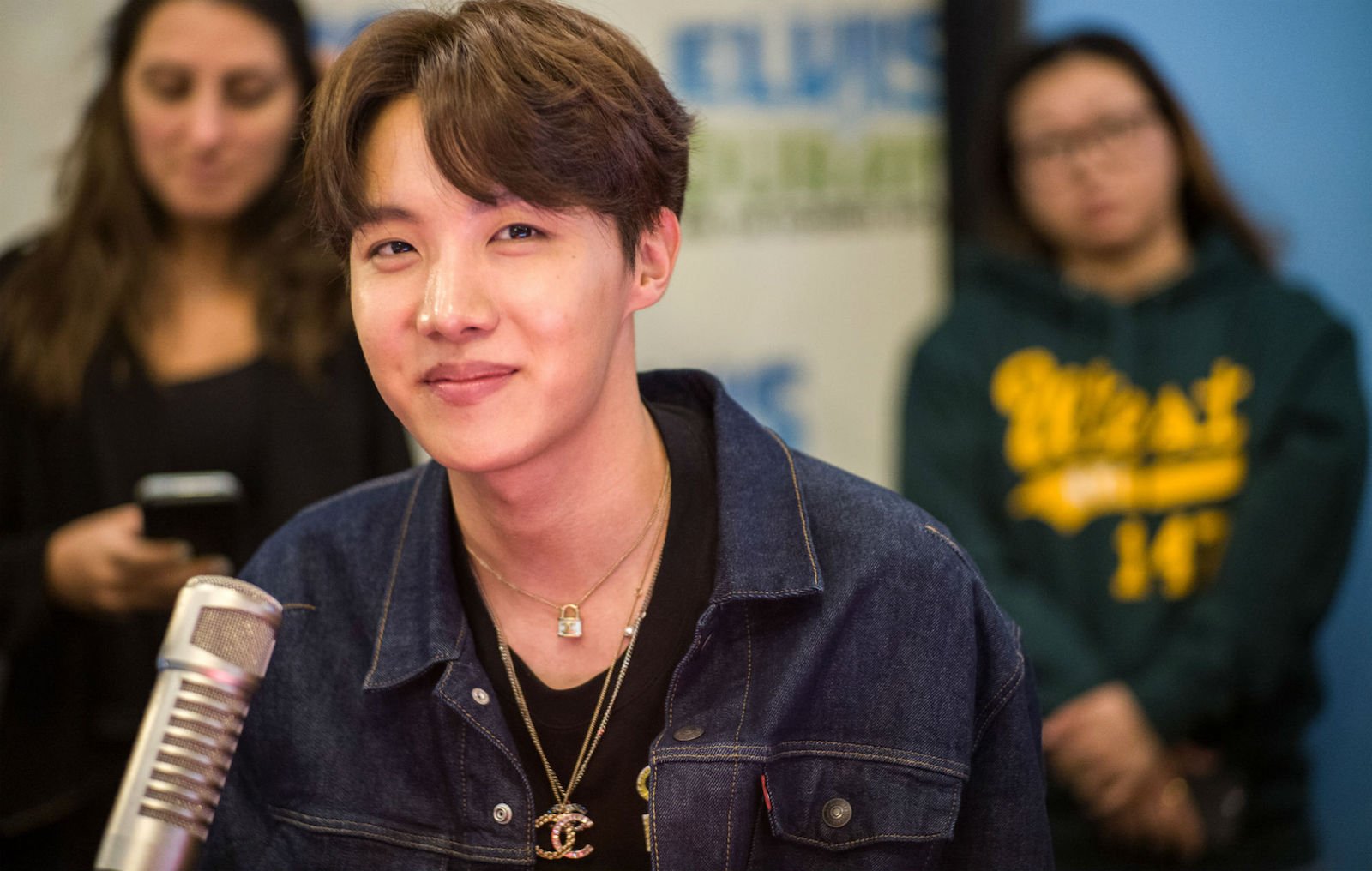 Dancing has always been part of J-Hope’s life. Before his official debut with BTS, J-Hope was actually a member of an underground dance team called Neuron. He took dance classes at the Gwangju Music Academy, and even won himself some local and national awards for dance before BTS was even on his radar.

His interest in dance carved a natural path for the young starlet into the idol life. J-Hope started working on his singing & rapping, which allowed him to audition as an idol trainee. Clearly successful, during his time as a trainee, J-Hope was featured rapping in Jo Kwon’s song “Animal” in 2012. 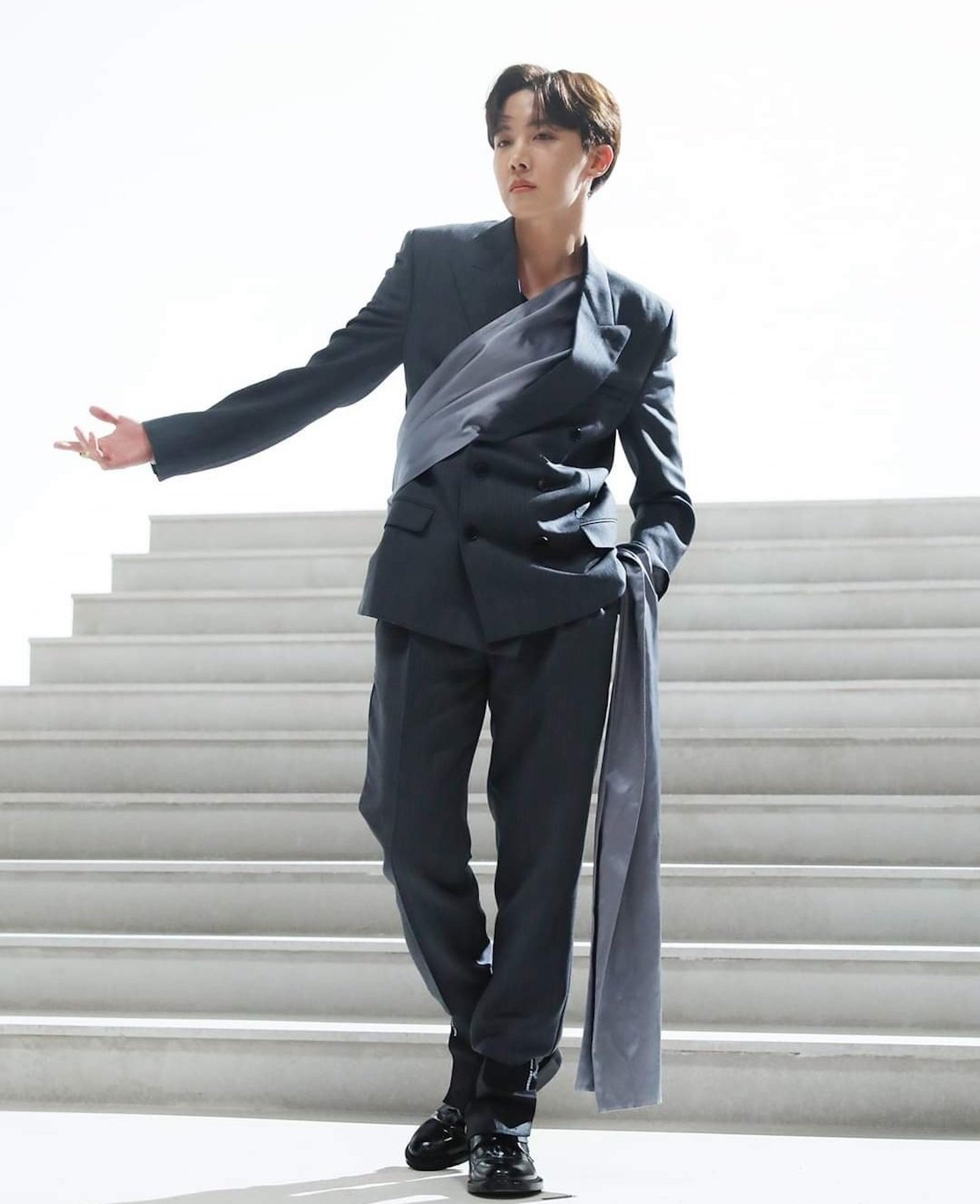 On March 2, 2018, J-Hope released his very first solo project “Hope World”. The release included two major hits for J-Hope, “Airplane” & “Daydream”. The release debuted at number sixty-three on the Billboard 200 chart, and peaked in popularity at number thirty-eight. At the time, this positioned J-Hope to become the highest-ranking Korean solo artist ever.

The release was such a success that it landed J-Hope the number three position on the Emerging Artists Chart. He also debuted at position ninety-seven on the Artist 100 Chart, making him the second Korean solo artist to place on that particular chart. 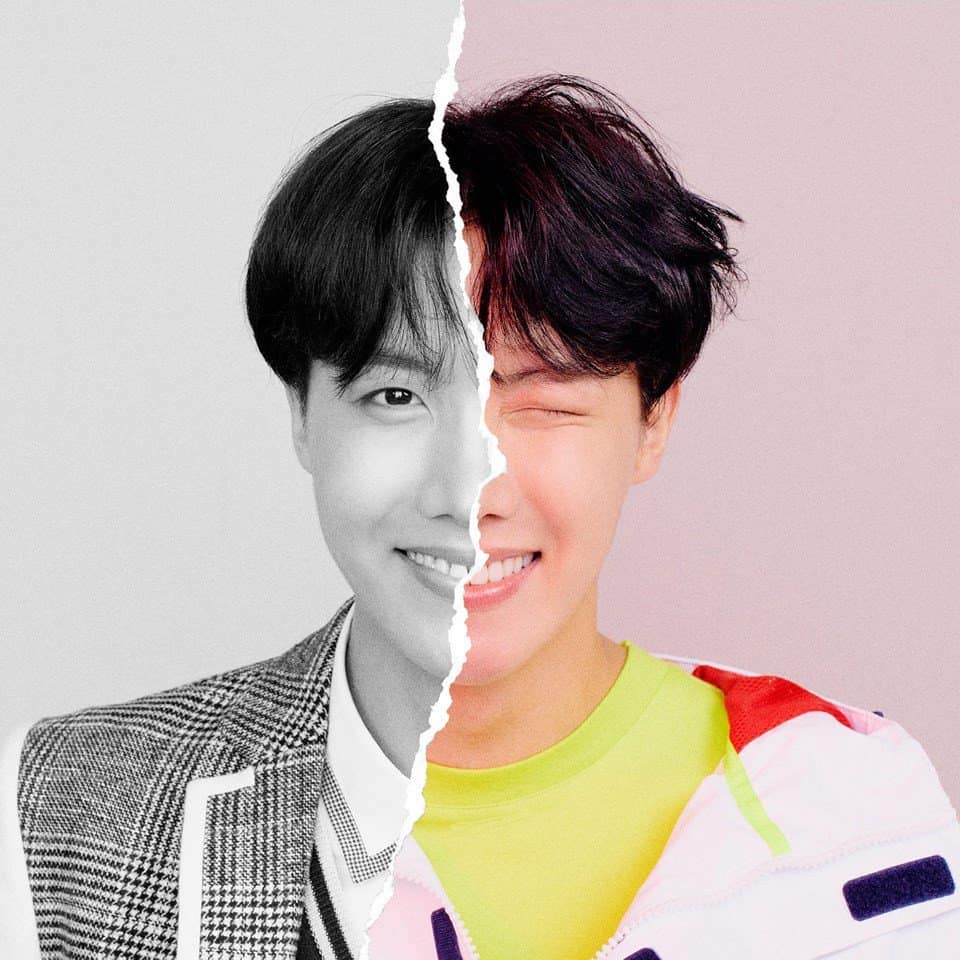 On September 27, 2019, J-Hope dropped “Chicken Noodle Soup”, a collaboration single with American singer, Becky G. Both J-Hope & Becky G claim they bonded over the track, as both of them learned to dance to the original version of the song in their respective training. 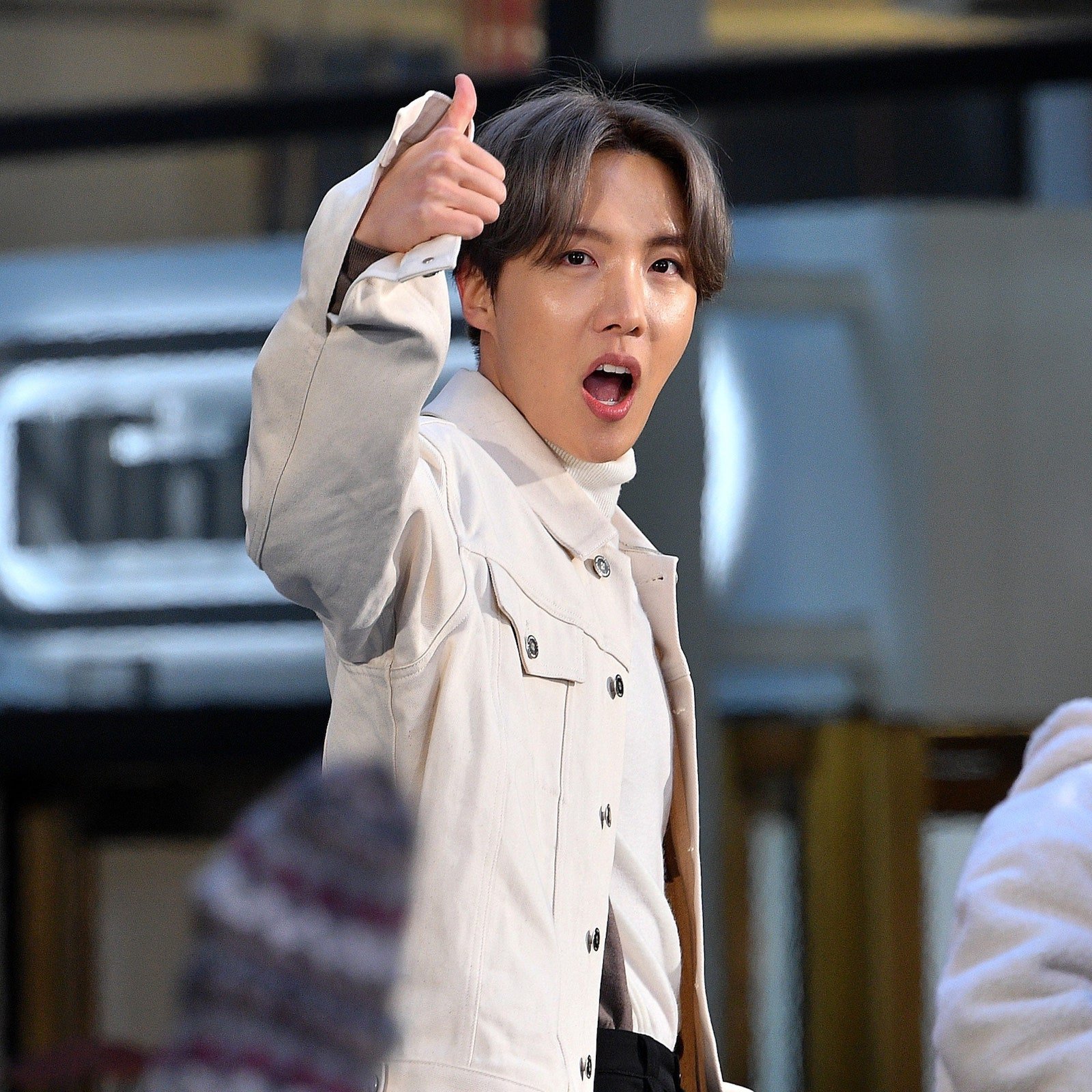 As a group, BTS are known for their community outreach work and philanthropic efforts. Aside from the many things he is involved in with BTS, J-Hope has also graciously extended himself to several charitable causes multiple times. 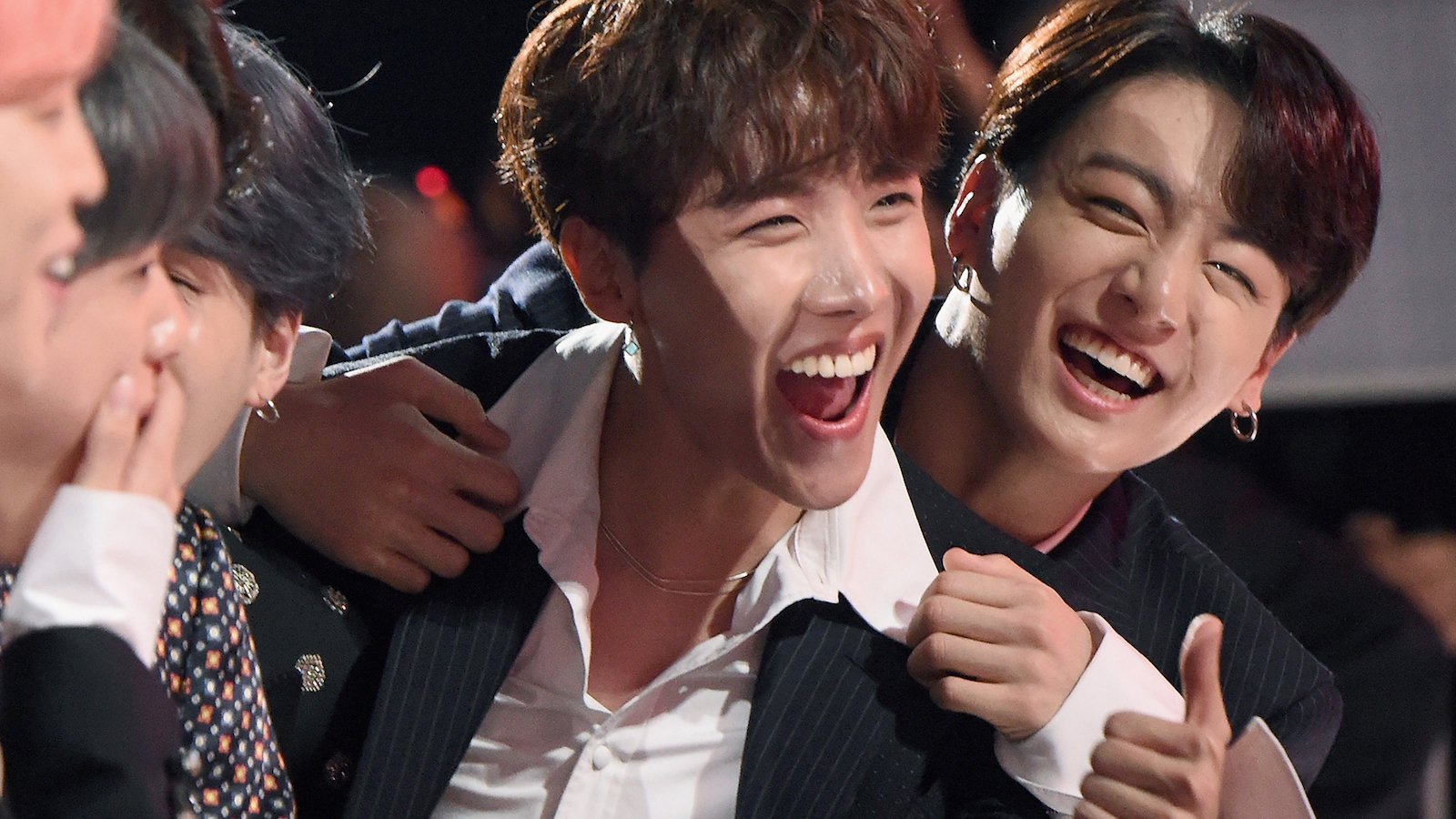 More recently, J-Hope donated the equivalent of $84, 000 USD to the Green Umbrella Children’s Fund. The donation was aimed at providing financial assistance to children in low-income households that have been impacted by the COVID-19 pandemic.

Apart from being a great singer, rapper, and dancer, it seems that J-Hope is a pretty stand up fella! What’s not to love?