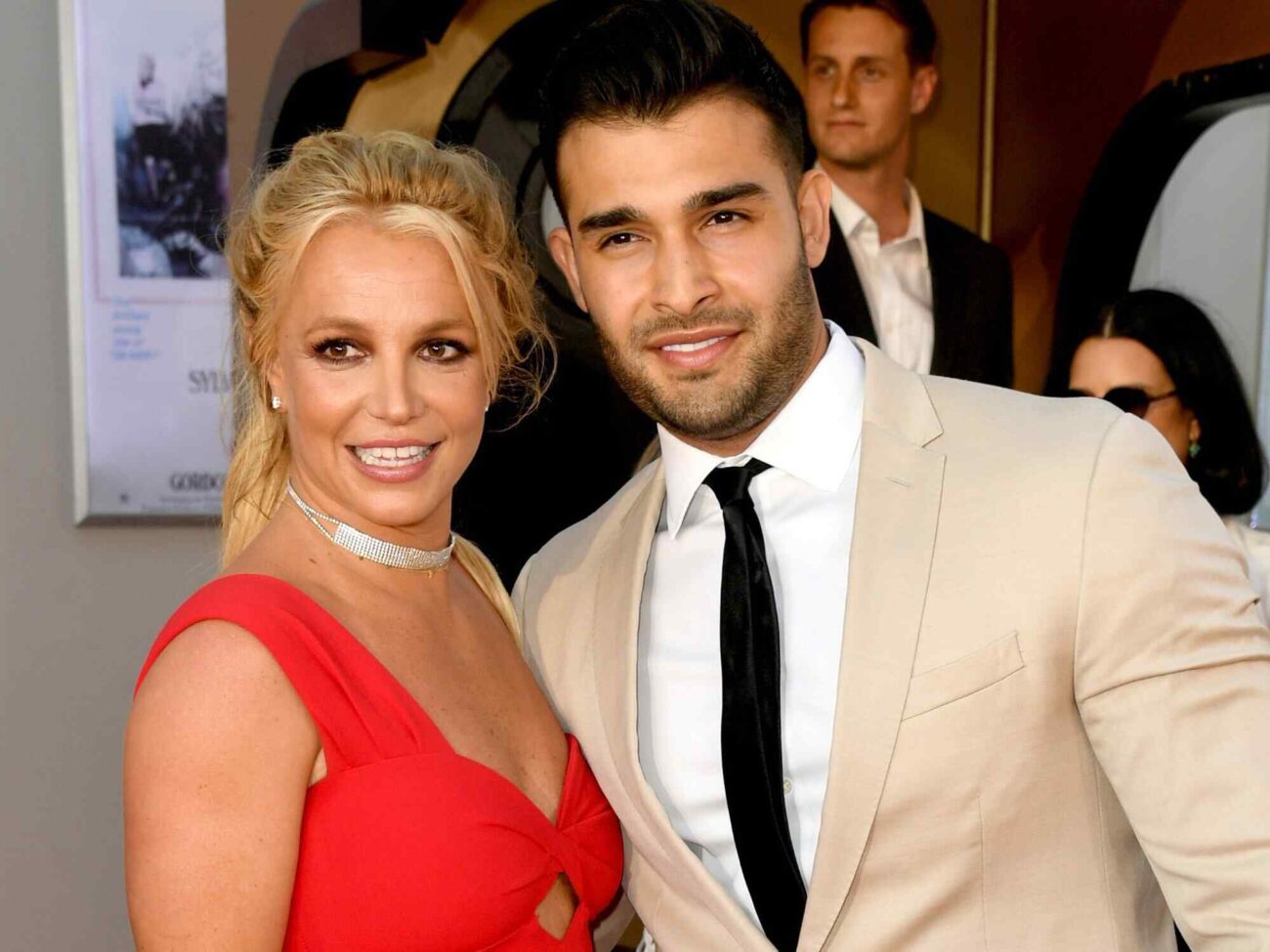 It looks like Britney Spears is saying goodbye to her Instagram account for the time being, but could it be because of her naked photos? On Tuesday, fans of the pop star went on Instagram eager to see what their favorite celebrity was up to only to find out that Britney Spears had recently deleted her Instagram account. But what was the reasoning behind this? Was this her own choice or did the social media app kick her off?

After finding out that Britney Spears no longer had an active Instagram account, fans quickly wondered what the reason behind this could be, and first traced this back to naked photos she’s often posted of herself. Could the racy pics be the reason why Instagram decided to remove her from the platform? Or was it simply just the pop star’s own choice to say goodbye to her social media accounts? Let’s find out the details here.

Happy birthday to the man that always makes me laugh 😂🎉🎈!!!!! Who did it better ???? pic.twitter.com/lRQZK4ZFyu

Anyone who used to follow Britney Spears on her once-active Instagram account knows that she’s often used her platform to post all kinds of unique videos or pics, ranging from racy, naked photos of herself, all the way to videos of her dancing around. More recently than ever though, she has been sharing tons of her personal life to her fans as she posted just last week that she had been engaged to her longtime beau Sam Asghari.

The pop star also made headlines just earlier this week after she made a vulnerable post about her upbringing and how she grew up, throwing shade at her father Jamie Spears who is currently facing legal issues as she continues on with her goal to be removed from conservatorship. So especially because IG has been such an essential outlet for the pop singer, fans were very shocked to find out she deleted her account.

While people initially thought that Instagram had deleted her account due to racy, naked pics that Britney Spears had posted every now and then that may have broken IG guidelines and rules, this turned out to not be the case at all. In actuality, spokespeople for the pop star explained that the decision to have her account taken down was made by her own self, and while she is saying farewell, for now, this is just a temporary break.

Don’t worry folks … just taking a little break from social media to celebrate my engagement 💍😉 !!!! I’ll be back soon 💋🌹✨

A source for Britney Spears explained to Page Six that the “Womanizer” singer was actually “happy and in a great place” right now, and was expressing a “powerful” message by taking down her Instagram account. The spokesperson emphasized that “This was her decision”, and that “silence can be a powerful thing and a powerful message”. If anything, the source expressed that the star has been very happy as of late!

The source shared to Page Six that the thirty-nine-year-old singer is just taking a break from social media and the outside world “in light of the successful path that she’s been on and continues to be on [following] the news of [her engagement]”. Mathew Rosengart, Britney Spears’ attorney, also even confirmed to the news outlet that it was her own decision to delete her Instagram account. This was truly a relief for fans of hers.

Britney Spears herself even assured her fans that this was the truth on her Twitter account, and shared: “Don’t worry folks . . . just taking a little break from social media to celebrate my engagement!!!! I’ll be back soon”. The pop star got engaged to her longtime boyfriend Sam Asghari on Sunday after the two had spent five long years falling head over heels for each other. She expressed the proposal was truly “worth the wait” for her.