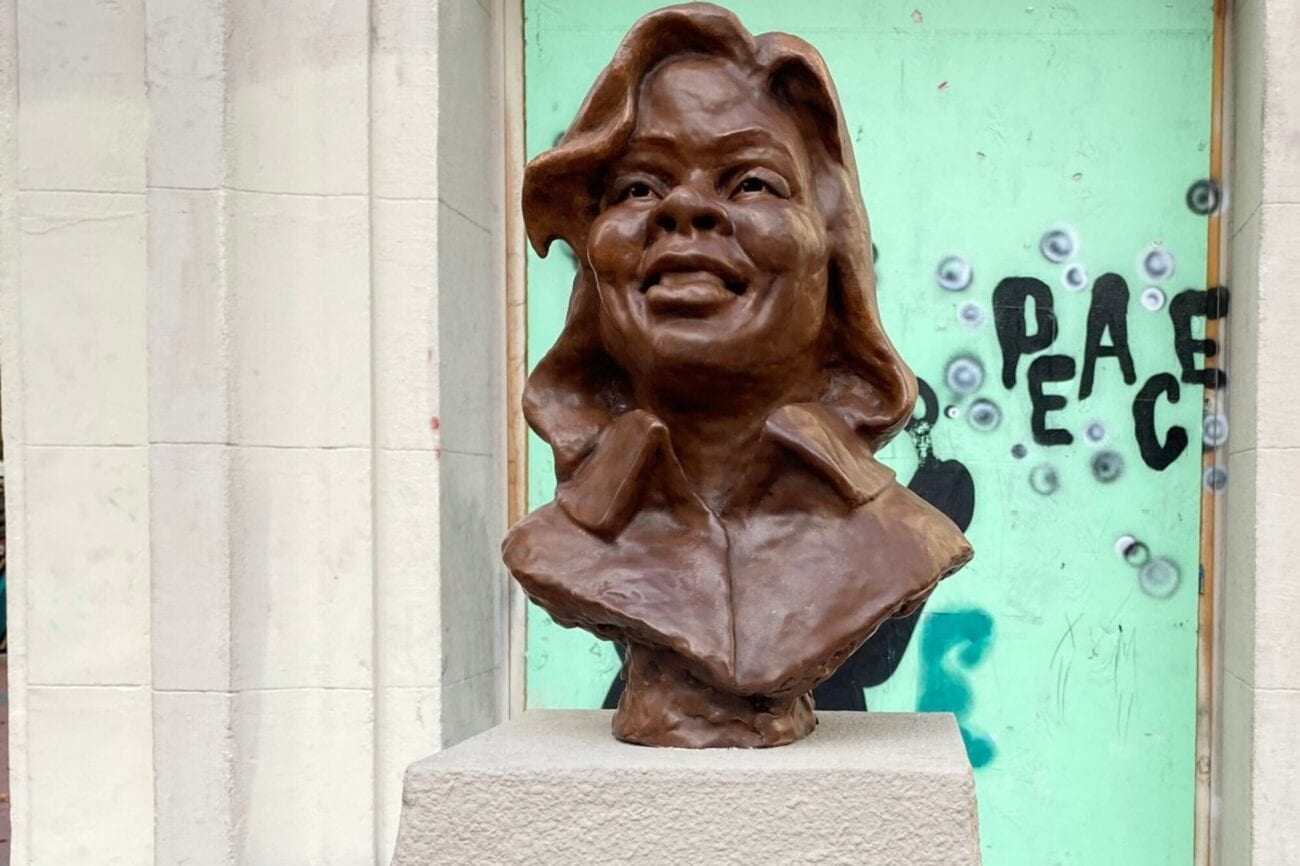 Two weeks ago, a memorial sculpture built in honor of the late Breonna Taylor was installed in the streets of downtown Oakland, California. However, just on Monday, San Francisco’s CBS reported that the art piece was destroyed in what has been speculated to be an intentional act of vandalism.

Disappointing to see the #BreonnaTaylor statue in downtown Oakland vandalized. It was installed just 2 weeks ago. @oaklandpoliceca are aware & are investigating. pic.twitter.com/0rNPiPLTSI

The art piece commemorating Breonna Taylor’s life was created by sculptor Leo Carson, who sculpted Taylor’s image with the inscription “Say Her Name Breonna Taylor” written underneath. “Say His/Her Name” is a common slogan chanted in the Black Lives Matter protests, including at rallies for Breonna Taylor.

Carson told TMZ: “I made this sculpture to support the Black Lives Matter movement and while I’m overcome with rage and sadness at their cowardly act, their vandalism will make her even more potent.” 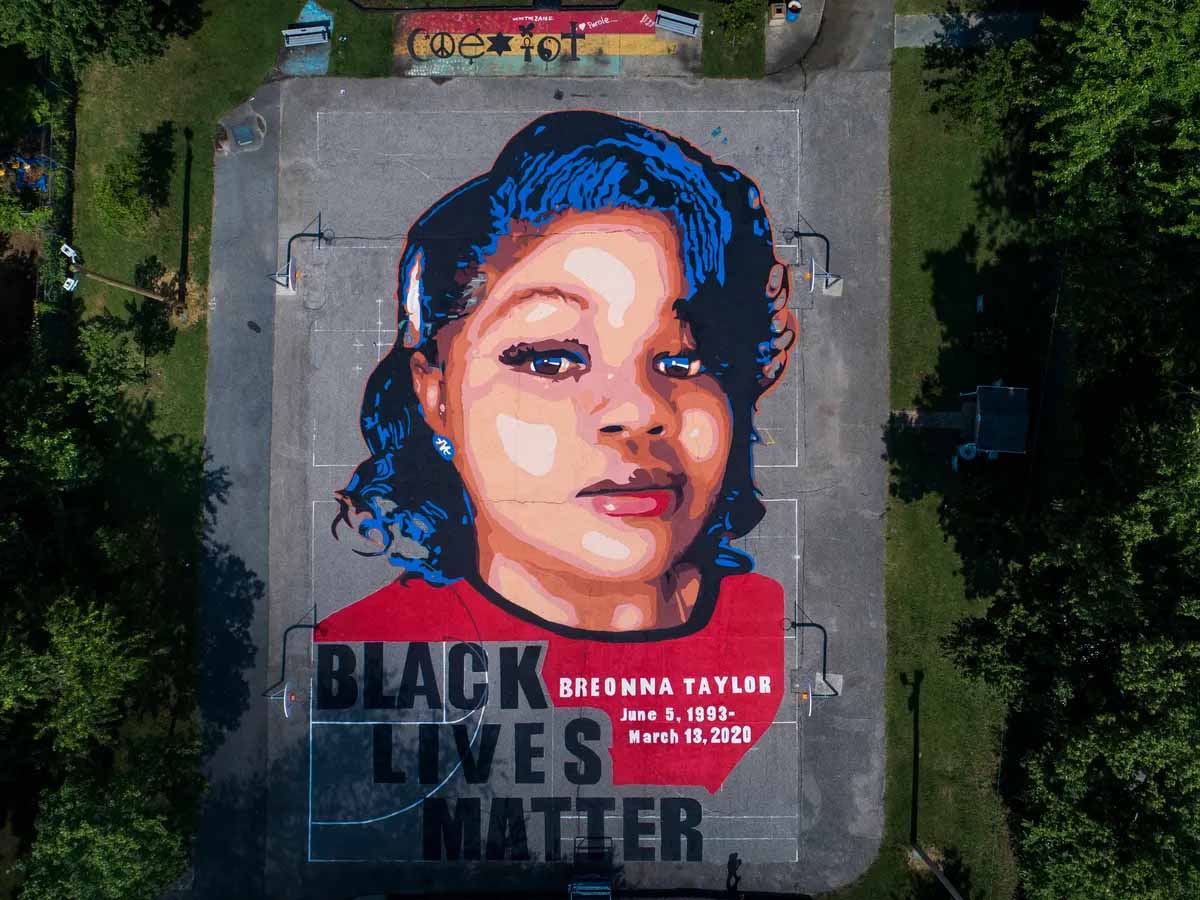 “This vandalism is an act of racist aggression, and it shows why sculpture and art matters,” Carson emphasized. The sculptor hypothesized the statue, which was erected near the town’s city hall in Latham Square, appeared to have been bashed with a tool such as a baseball bat or something similar due to the chunks from the sculpture that fell off to the bottom. 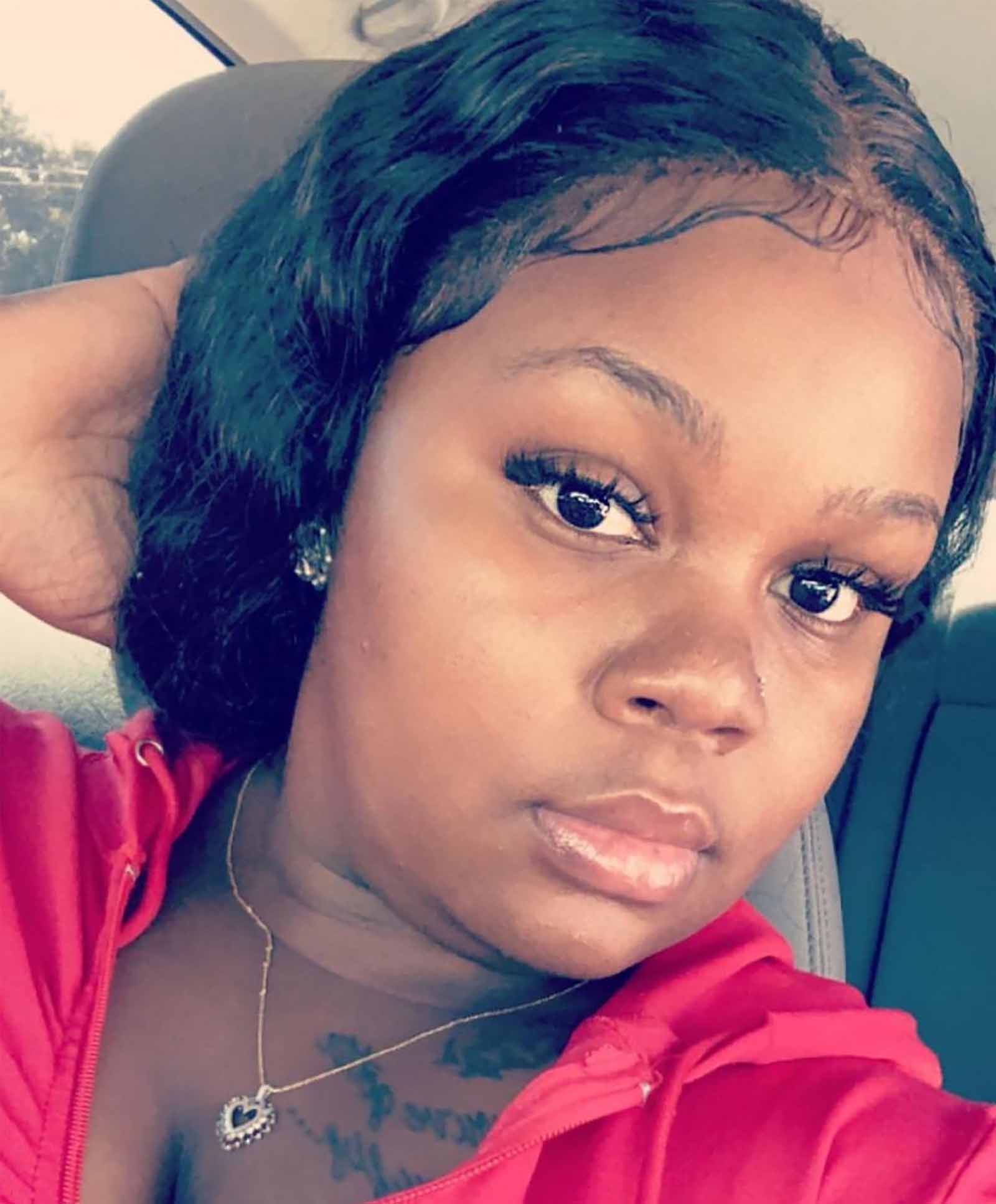 Fundraising for a new statue

Currently, Carson has created a GoFundMe page for others to help raise funds for him to rebuild the sculpture of Breonna Taylor using bronze this time around. The Go Fund Me page has already beat its $5,000 goal, raising donations that have already reached over $8,000 so far.

“I hope that it will inspire solidarity and that we can rebuild this you know even stronger than it was before”, Carson stated. “I don’t think there’s a single person in Oakland who doesn’t know who Breonna Taylor is, and I don’t think you attack a sculpture like that by accident. And I think that it was an act of racism and an act of aggression and intimidation”. 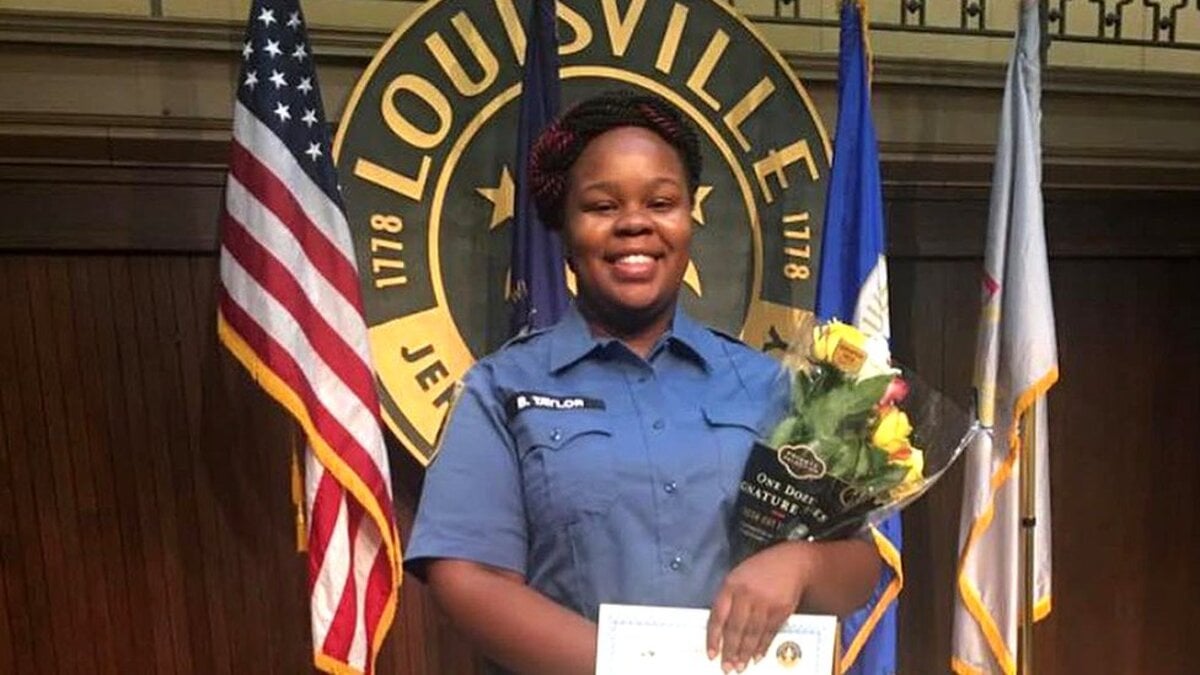 While many people have offered funds to rebuild the statue for Breonna Taylor, Joe Cotchett from his Burlingame law firm Cotchett, Pitre & McCarthy, LLP, announced on Sunday night that he planned to fund the restoration of the destroyed Breonna Taylor sculpture.

“It’s scandalous and outrageous that anybody would do such a thing. She was a wonderful human being… The whole situation is preposterous — first her death, and now this,” Cotchett expressed. 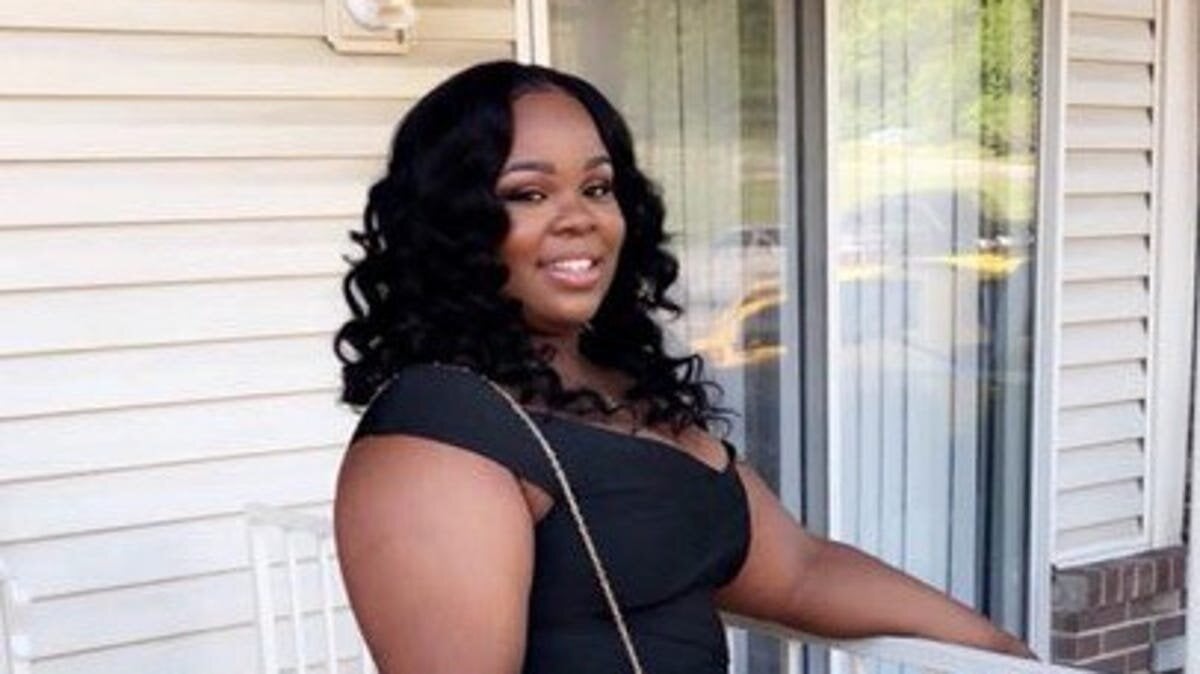 Breonna Taylor was a twenty-six-year-old emergency room technician who was shot in her bed by Kentucky police earlier this year, sparking outrage & anger in the rampant Black Lives Matter protests that spread across the country after the shooting of George Floyd. While Taylor and her boyfriend Kenneth Walker were asleep, police officers executed a search warrant and forced their ways into the apartment, BBC reported.

An FBI investigation is ongoing. “FBI Louisville continues its federal investigation into all aspects of the death of Breonna Taylor. This work will continue beyond the state charges announced today.” The statement referred to the indictment against Brett Hankison, one of the three officers involved in shooting Taylor, on wanton endangerment charges via the Louisville Courier Journal. 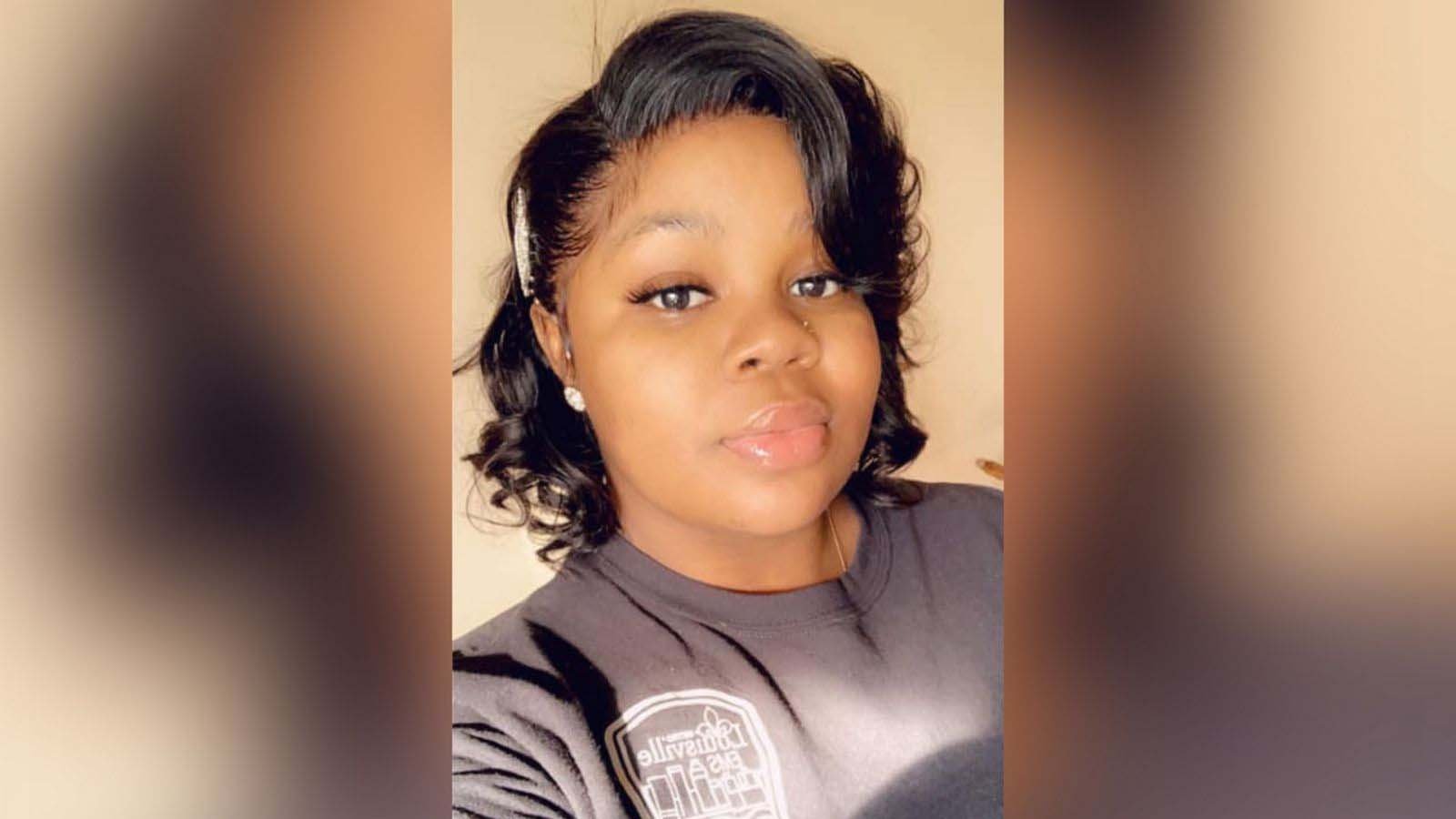 On Monday, The New York Times posted a video that digitally reenacted the scene of Breonna Taylor’s death the night of the incident. NYT announced that the published video is a “3-D model of the scene and pieced together critical sequences of events to show how poor planning and shoddy police work led to a fatal outcome”.

“At this point it’s bigger than Breonna, it’s bigger than just Black Lives,” Ms. Taylor’s mother, Tamika Palmer, told The New York Times over the summer. “We’ve got to figure out how to fix the city, how to heal from here.”